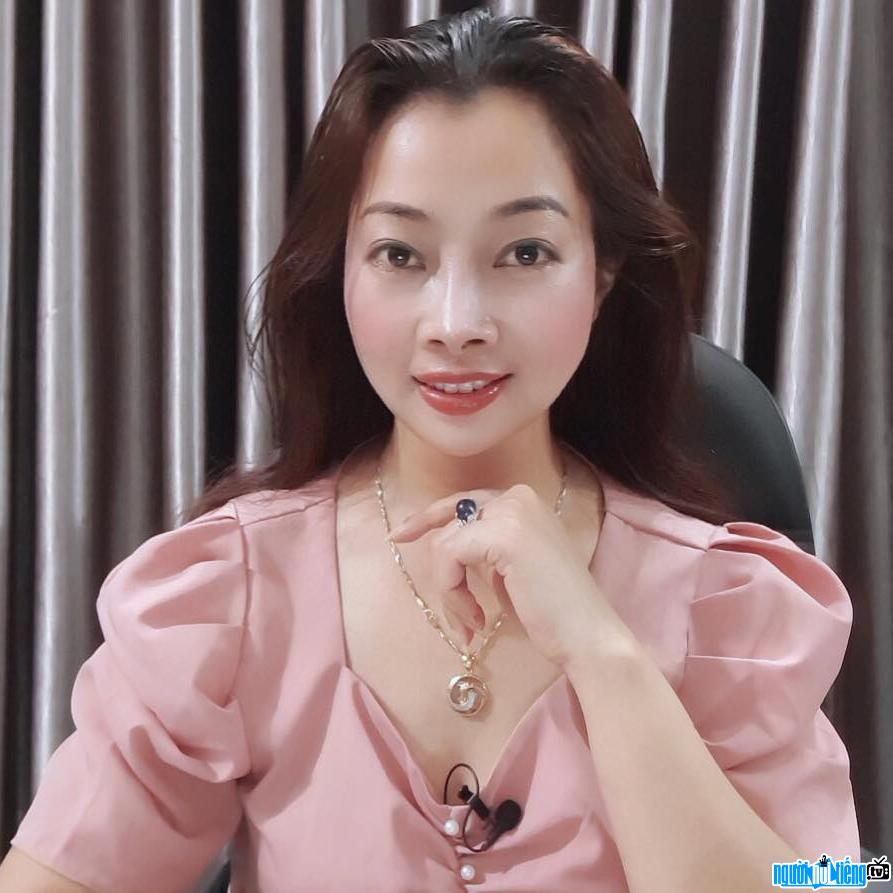 Who is CEO Nguyen Hien?
CEO Nguyen Hien - Successful young businessman, esthetician owns a "huge" fan base on social networks. Fanpage Nguyen Hien Spa Cosmetics shares in-depth knowledge about skin, beauty secrets; Knowledge training in skin care, cosmetics and online cosmetics business currently has more than 630,000 followers. Nguyen Hien trades in a variety of high-end cosmetic products such as: Exclusively providing Medi Shyn Stem Cells; Distributor of Filler, Botox Korea; providing Laksmira stem cells in Vietnam...
Before entering the business field, CEO Nguyen Hien once cherished the dream of becoming a singer but never had the opportunity to shine. Giving up the pursuit of theatrical glory but still having a love for music, she decided to apply for music pedagogy, becoming a music teacher in secondary school. The meager salary from teaching was not enough to take care of her family, so she decided to do a side job to earn extra income. She learns more knowledge in the field of beauty, opens a Spa, teaches and runs a business.
Thanks to her sales and efforts, her business is increasingly favorable. The steady increase in monthly revenue helps her family's life to be more comfortable. From his side job, Nguyen Hien found his passion for business. She decided to give up the job of knocking children's heads after 15 years standing on the podium to pursue the mission of beautifying women.
The cosmetic lines that CEO Nguyen Hien distributes are all high-quality cosmetics. level of Korea, tested and certified by the Korean Ministry of Health for safety and effectiveness. CEO Nguyen Hien pledges to pay a large amount of money if it is discovered that the origin of the cosmetics she distributes is not genuine. Thanks to the absolute guarantee of quality, customers increasingly trust Nguyen Hien. Even many customers, after using the product, found it effective and offered to become her agent.
CEO Nguyen Hien believes that a beautiful woman is an independent and brave woman. Therefore, she is always diligent in training a generation of brave, visionary women who dare to change. 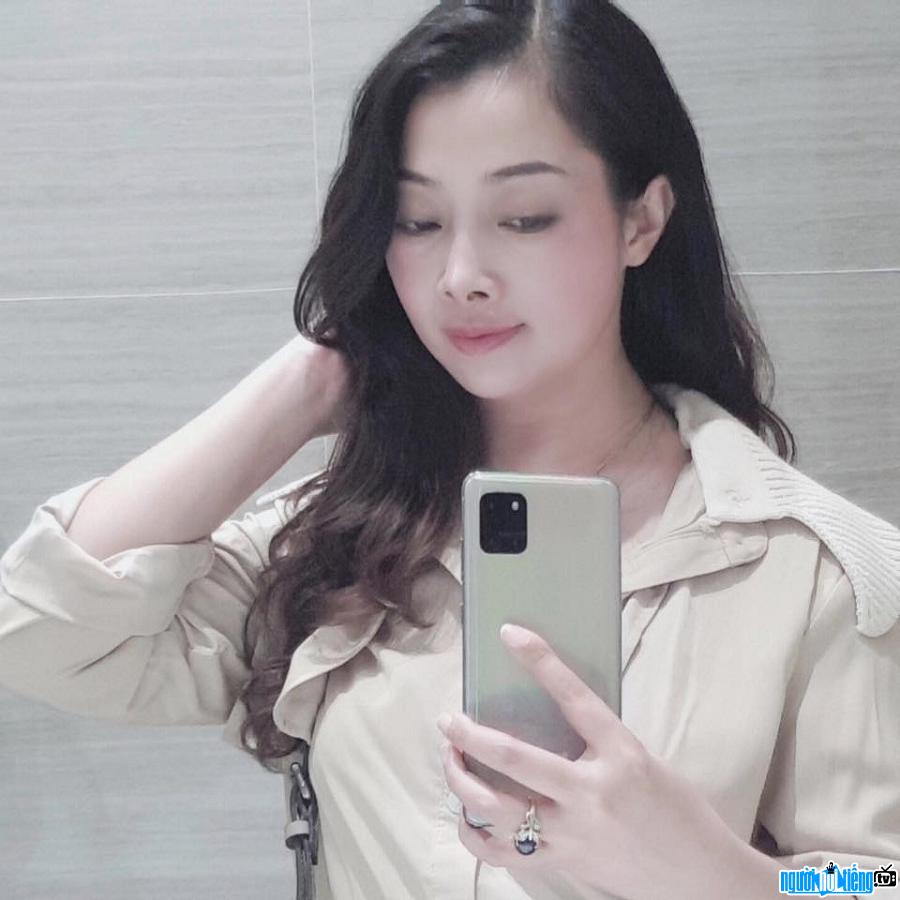 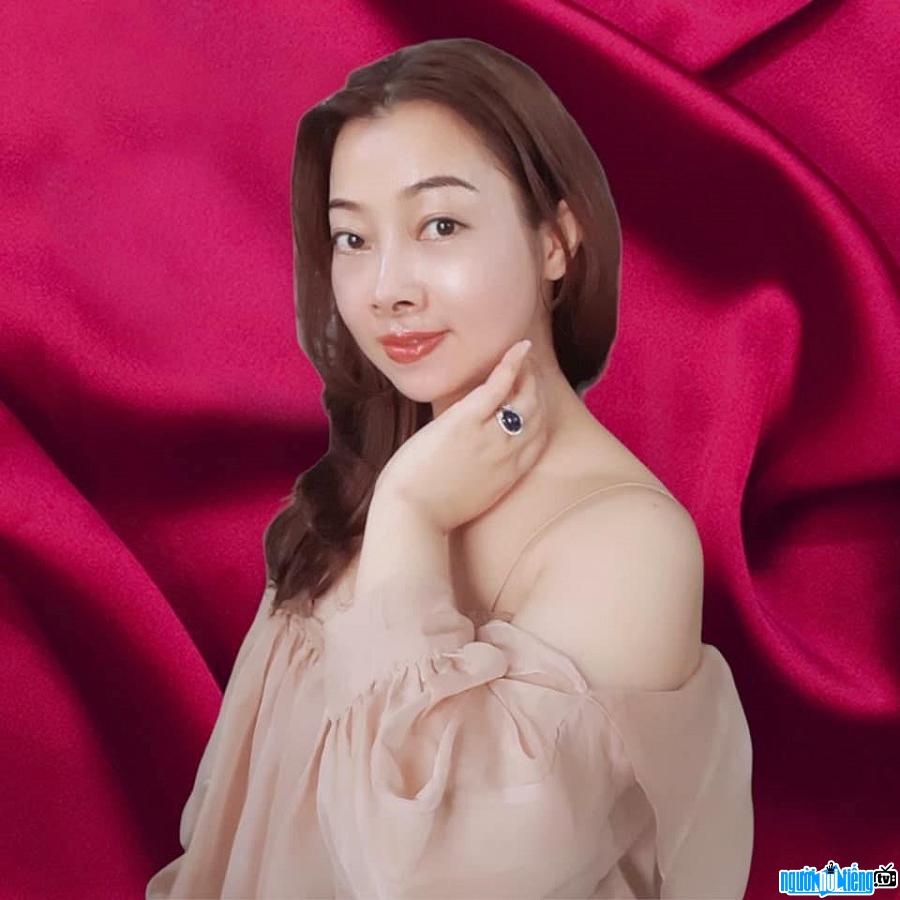 CEO Nguyen Hien successful in the field of beauty 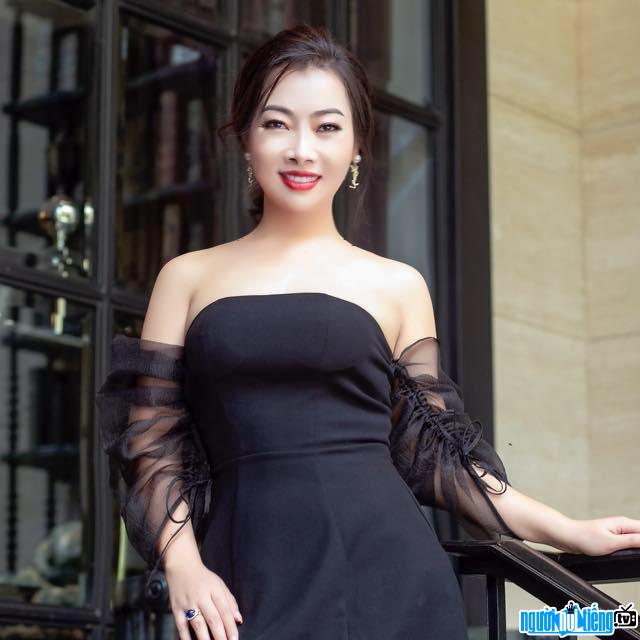 Events in the world in the birth year of Nguyen Hien

Nguyen Hien infomation and profile updated by nguoinoitieng.tv.
Born in 1981