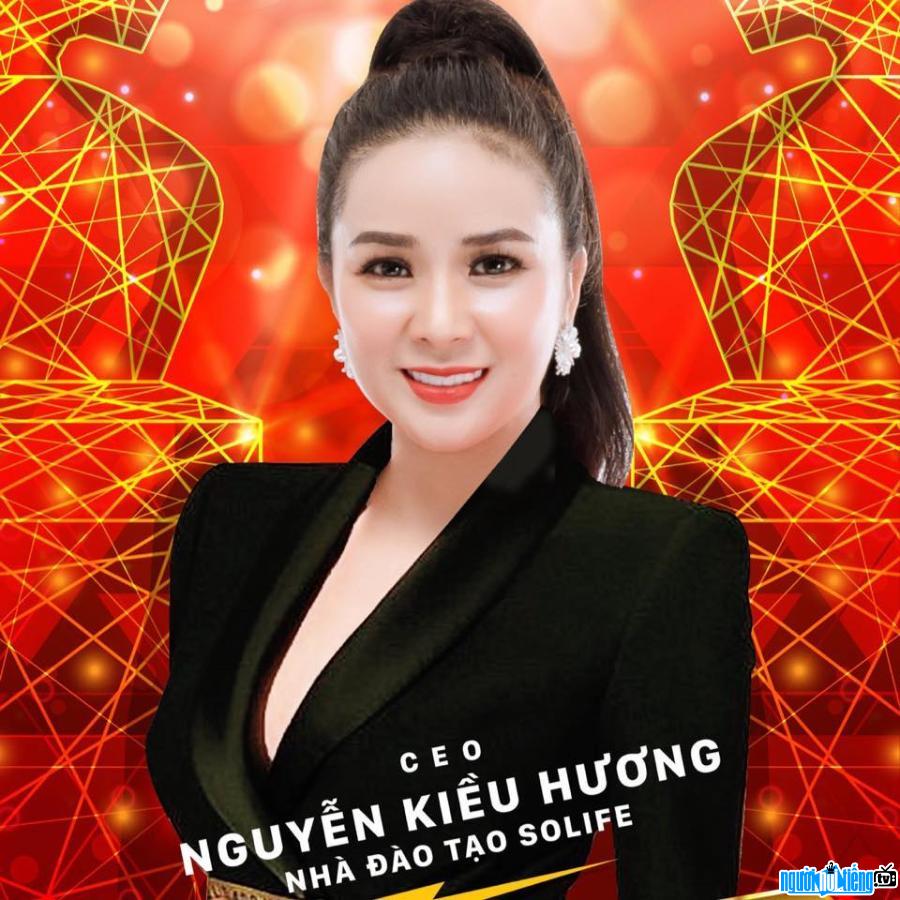 Who is CEO Nguyen Kieu Huong?
Nguyen Kieu Huong - is currently the CEO of the popular Solife cosmetic brand, which is being cared about and loved by many women. When it comes to Ceo Kieu Huong, there is no one in the world who doesn't know her bravery, acumen and sophistication that helped her achieve today's success.
To have the success like today, CEO Nguyen Kieu Huong has not stopped trying, improving herself, creating challenges for herself, overcoming many difficulties to develop her career. Like many other CEOs, before starting a business, Kieu Huong faced many difficulties not only in capital but also in experience and confusion at first. But with her agility and acumen, after only 3 years of trying to stop, she has built a system team with more than 4000 domestic and foreign distributors. And become a breakthrough system trainer with sales at the top of the group.
Before falling in love with business, Nguyen Kieu Huong graduated in tourism and had 14 years of experience. attached to the job of media and once held the position of director of a restaurant branch of a business. But with ambitions and the desire to discover about herself and try in a new field, she gave up a stable job to try in the business field. At that time, it might have been a bold decision, but thanks to that, she knew her own ability to reach the new success like today.
Although leading the business in the group, Nguyen Kieu Huong continued to give up and tried herself in a new direction. She founded SOLIFE Trading Service Co., Ltd - specializing in manufacturing health and beauty care products such as Soslim weight loss candy, grape seaweed, Ganoderma lucidum, green tea, ginseng, ... combining medicine between 4 countries Germany - Japan - Korea - Vietnam. Right from the first days of launch, the products have been highly appreciated by customers, especially Solife's weight loss candy Soslim. Thanks to that, after only 1 year of establishment of the company, she has attracted 1000 members to her system. And Solife Company was also honored to be awarded the title of "ASEAN Strong Brand 2020". This is a well-deserved achievement for her. It is these achievements that help Ceo Nguyen Kieu Huong have more motivation and try harder in the future.
Wish CEO Nguyen Kieu Huong to become more and more beautiful, healthy and successful in the future. more on the path that I have chosen! 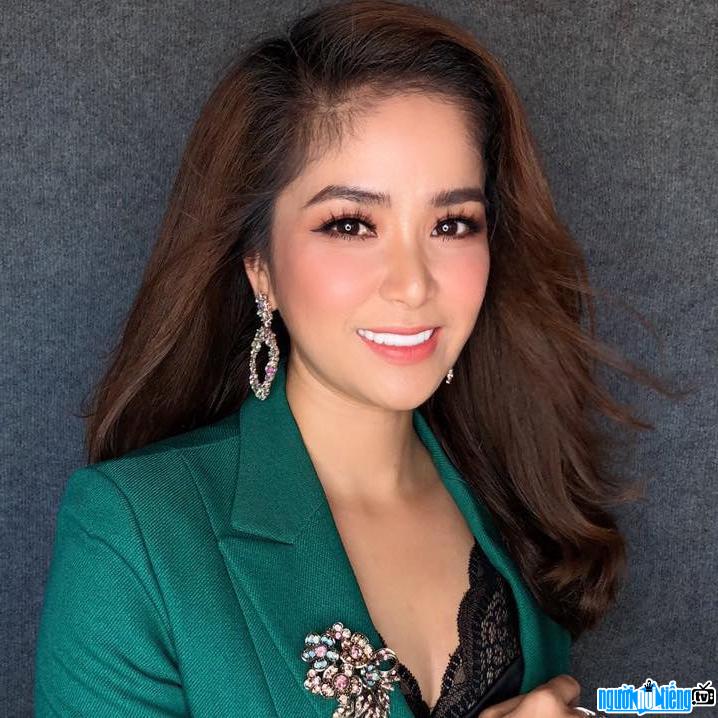 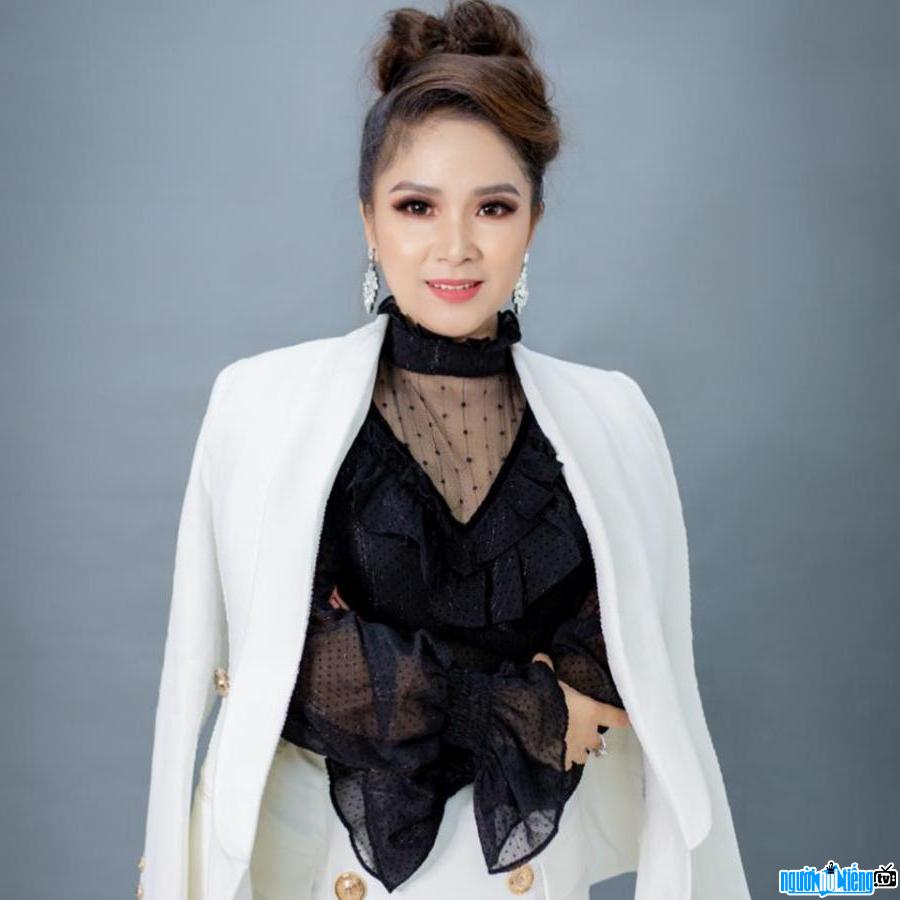 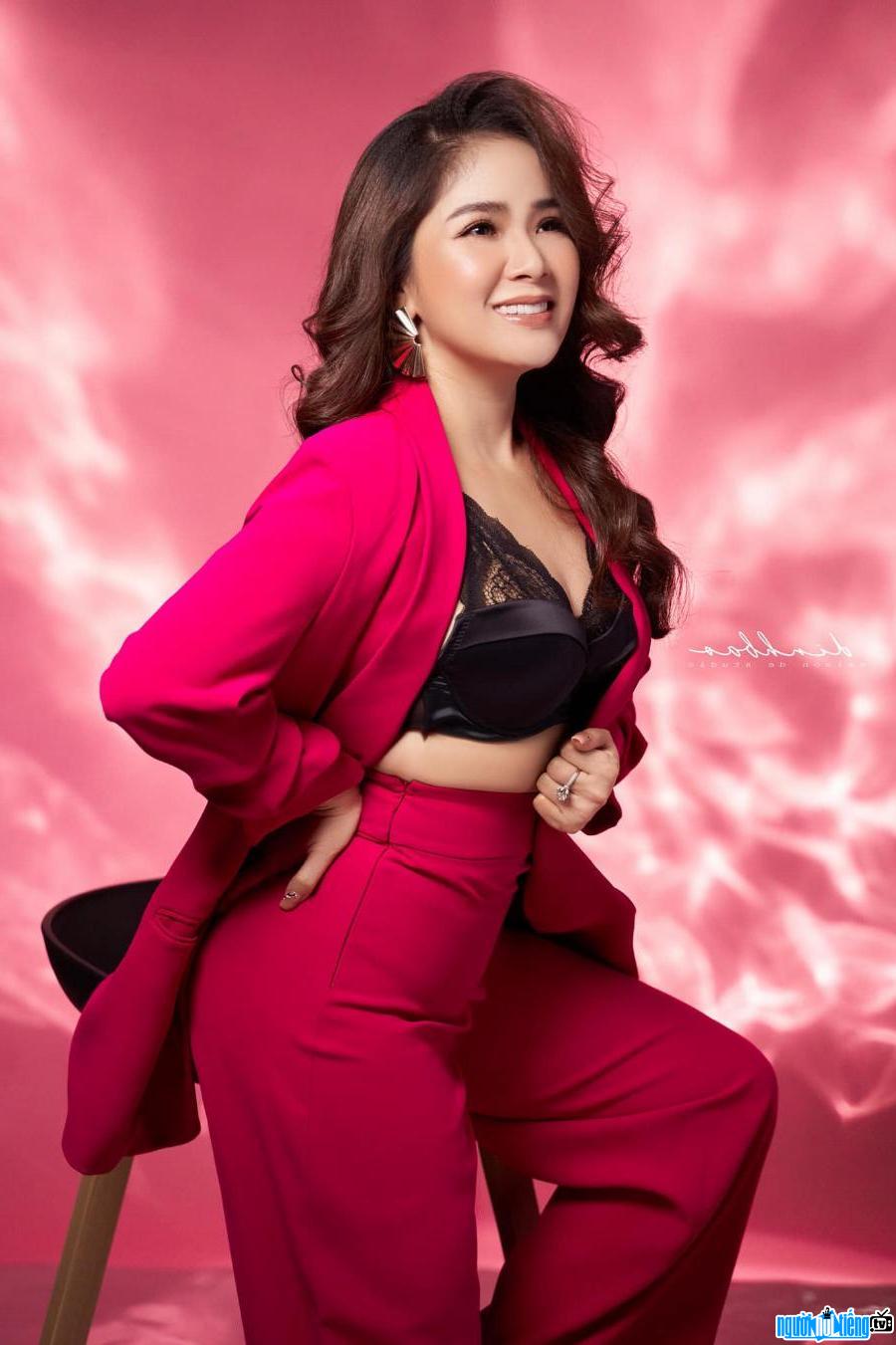