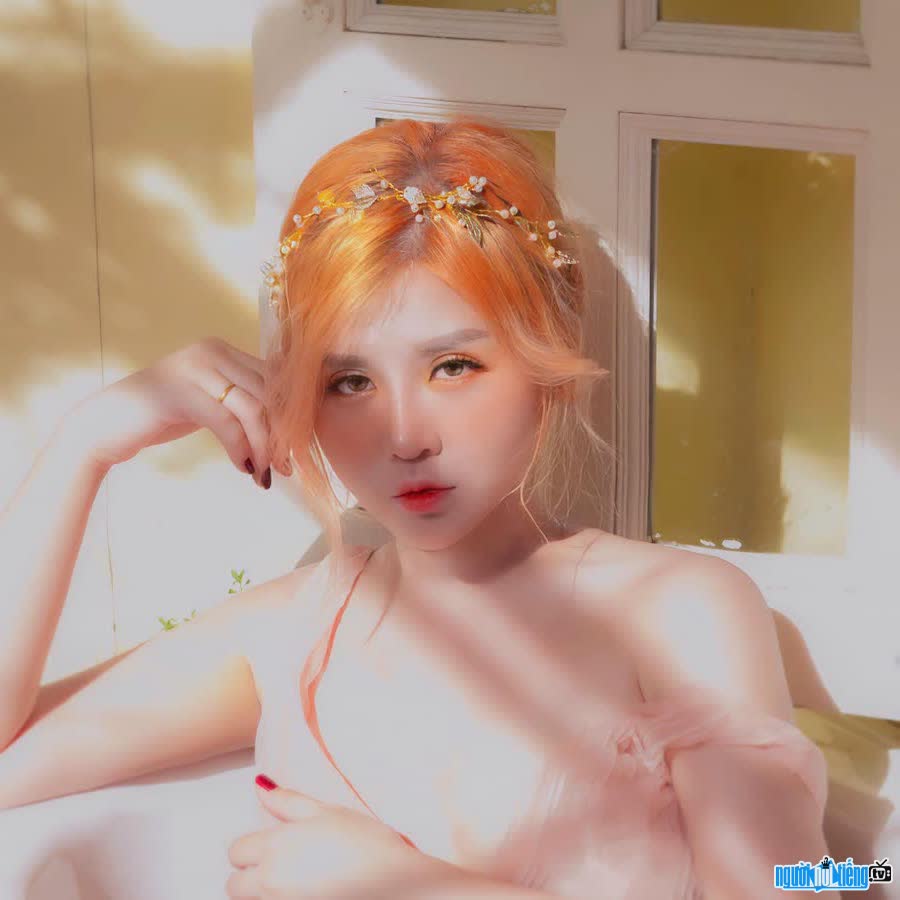 Who is CEO Nguyen Phuong Thuy?

CEO Nguyen Phuong Thuy is known as a girl who started her business at a very young age and has achieved many achievements in her career despite her very young age. CEO Nguyen Phuong Thuy has built the most prestigious makeup training brand in Ho Chi Minh City. She is the sole representative for Age 20's - the second largest cosmetic brand in Korea in 2019 at Saigon Trade Center. It is known that she was born and raised in a family oriented to work in the state. The family always wants their child to become a good accountant in the future. However, after graduating with a major in accounting, CEO Phuong Thuy began to learn, learn and earn money to cover everything to fuel her burning passion.
CEO Nguyen. Phuong Thuy is now a professional Makeup Trainer with many years of experience. Currently the owner of Mymy Makeup Academia - specializing in training in the field of makeup. Her students were in the top 10 of the City Ho Chi Minh in the field of makeup, make-up. Besides, Phuong Thuy also invests in other fields such as studio services, filming, .. Nguyen Phuong Thuy is also a long-term partner with famous television stations and models in the country. Phuong Thuy also revealed that she is an exemplary boss who cares deeply about the lives of her employees. She shared: "During the training process, she always creates conditions for her staff and students to work independently. The trainees are supported with jobs while studying. Taking on roles As a leader who spreads the fire to students, she always wants all skilled students, living by this profession, to come to the show to experience reality.If anyone is far away, she is always willing to support. a place to live to pursue her passion, because she herself knows that they all have the same dreams as her and are constantly trying."
Share about Future plans, CEO Nguyen Phuong Thuy hopes to go to France to improve makeup and gain experience for herself. She also plans to expand some more branches in Ho Chi Minh City and Vung Tau. In addition to busy work, Nguyen Phuong Thuy is also a girl who loves to travel here and there, passionate about music and especially always wants to learn more knowledge about the major she is pursuing. 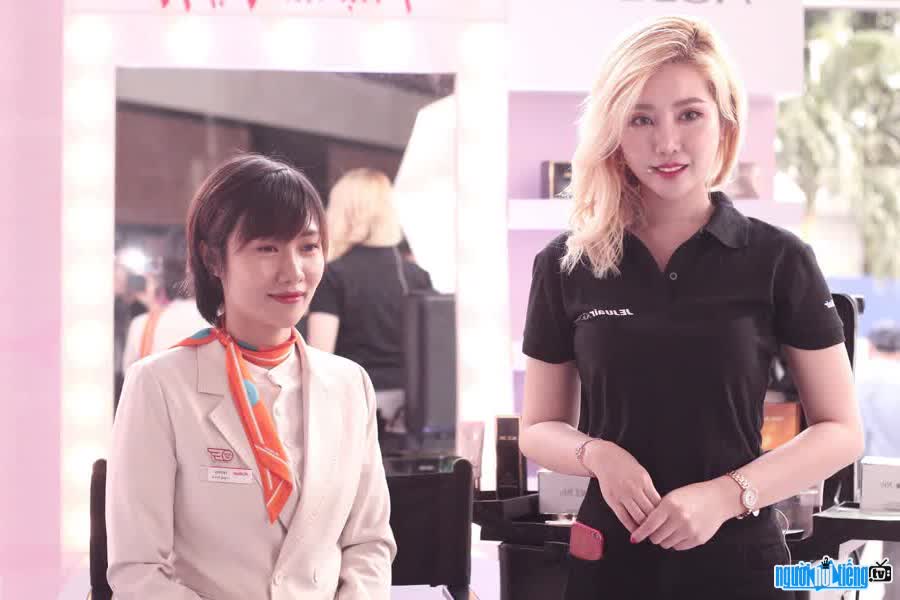 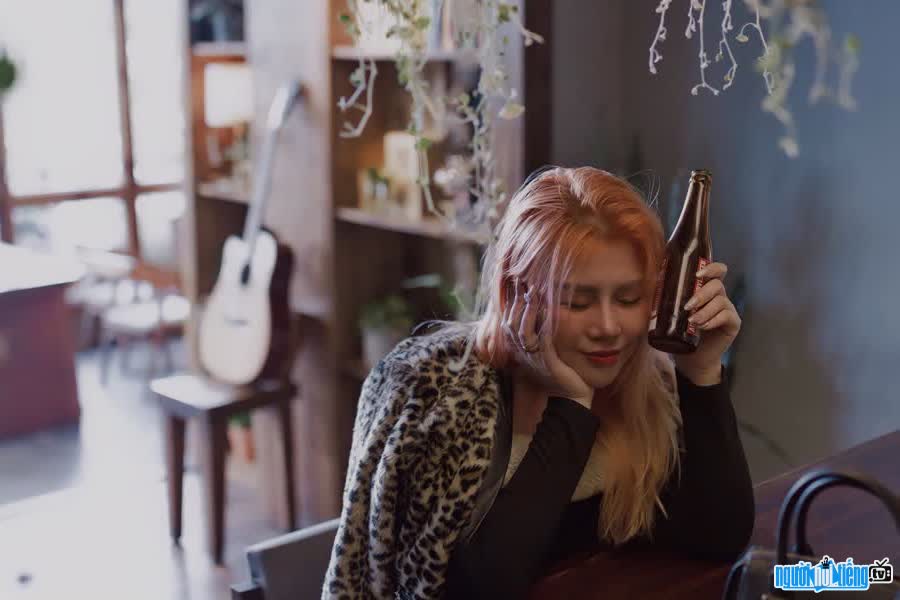