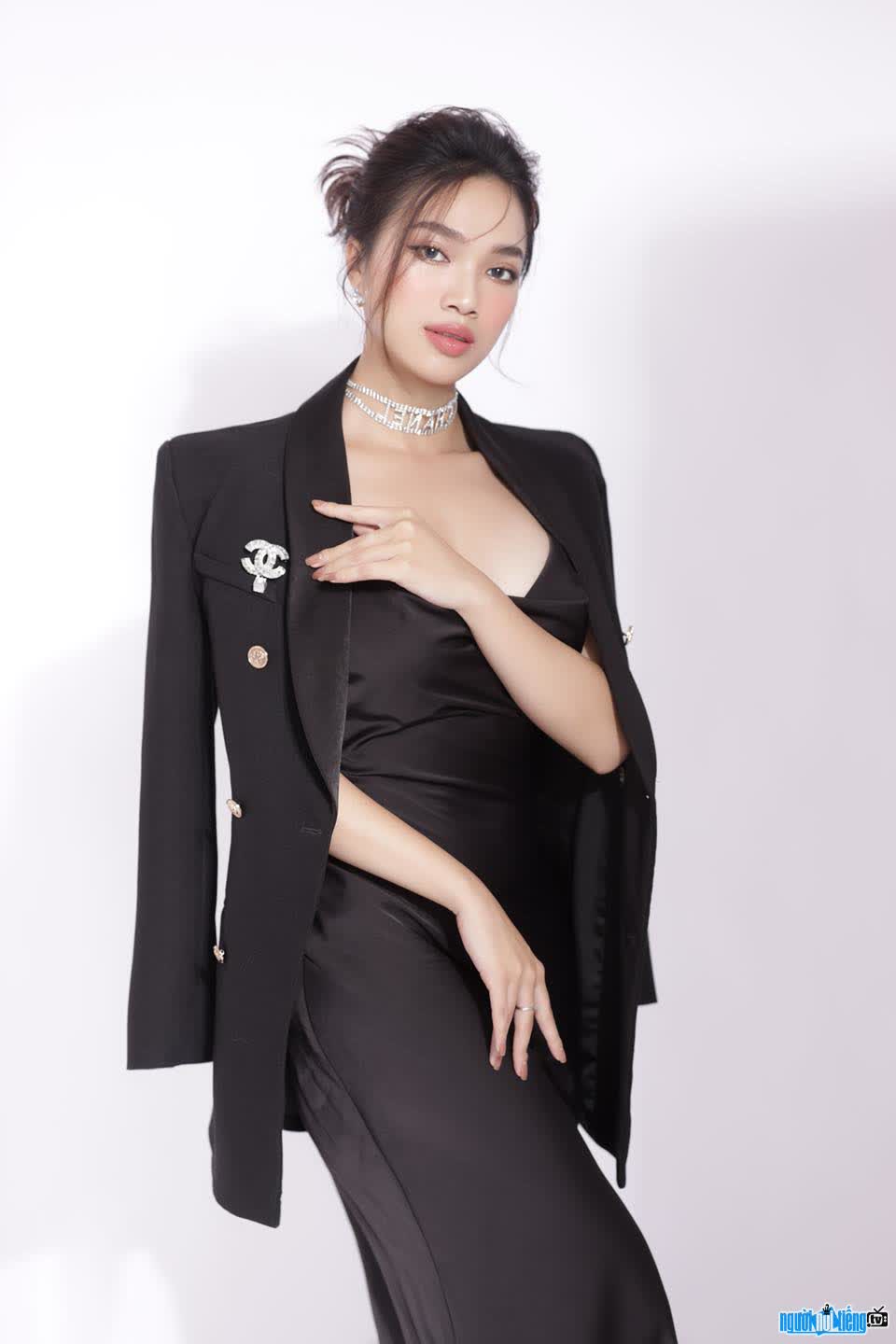 Who is CEO Tran Ngoc Thuy Vy?
Tran Ngoc Thuy Vy is a CEO, a famous Tiktoker on social networks with hundreds of thousands of followers. She currently owns the Tiktok channel @tranngocthuyvy7 with more than 230 thousand followers and over 2.1 million likes. In addition, her personal Facebook page currently owns more than 240,000 followers. She is currently the CEO of Hoang Thi Group - a cosmetic brand that is attracting many customers in Vietnam.
As a founder and companion of Hoang Thi Group, CEO Thuy Vy has success very early thanks to grasping the market, understanding the psychology of customers and from there coming up with appropriate business strategies. Currently, Hoang Thi Group has become a prestigious and widely developed cosmetic brand nationwide. Thuy Vy has a passion that is to bring consumers high quality cosmetic products, safe for health. This is clearly shown through the business and operation motto of Hoang Thi Group: only produce and distribute products with clear origin materials, equipped with advanced production technology and licensed. by the Department of Health.
Approved and licensed by the Department of Planning and Investment Dak Lak province in 2021, so far Hoang Thi Group has developed its business and achieved remarkable achievements in the field of cosmetics in Vietnam. This cosmetic brand has launched a line of high quality, safe body care products for consumers, built a nationwide network of agents and distribution branches, trained staff to Skilled and knowledgeable customer service staff. After only one year of operation, Hoang Thi Group has quickly risen to become a potential business. However, to build a famous and prestigious cosmetic brand is not easy. To achieve the success like today, CEO Tran Ngoc Thuy Vy also had to go through a lot of difficulties and put in a lot of effort. And perhaps because of the philosophy of understanding customers, being dedicated in the way of beauty advice has helped her brand develop sustainably. 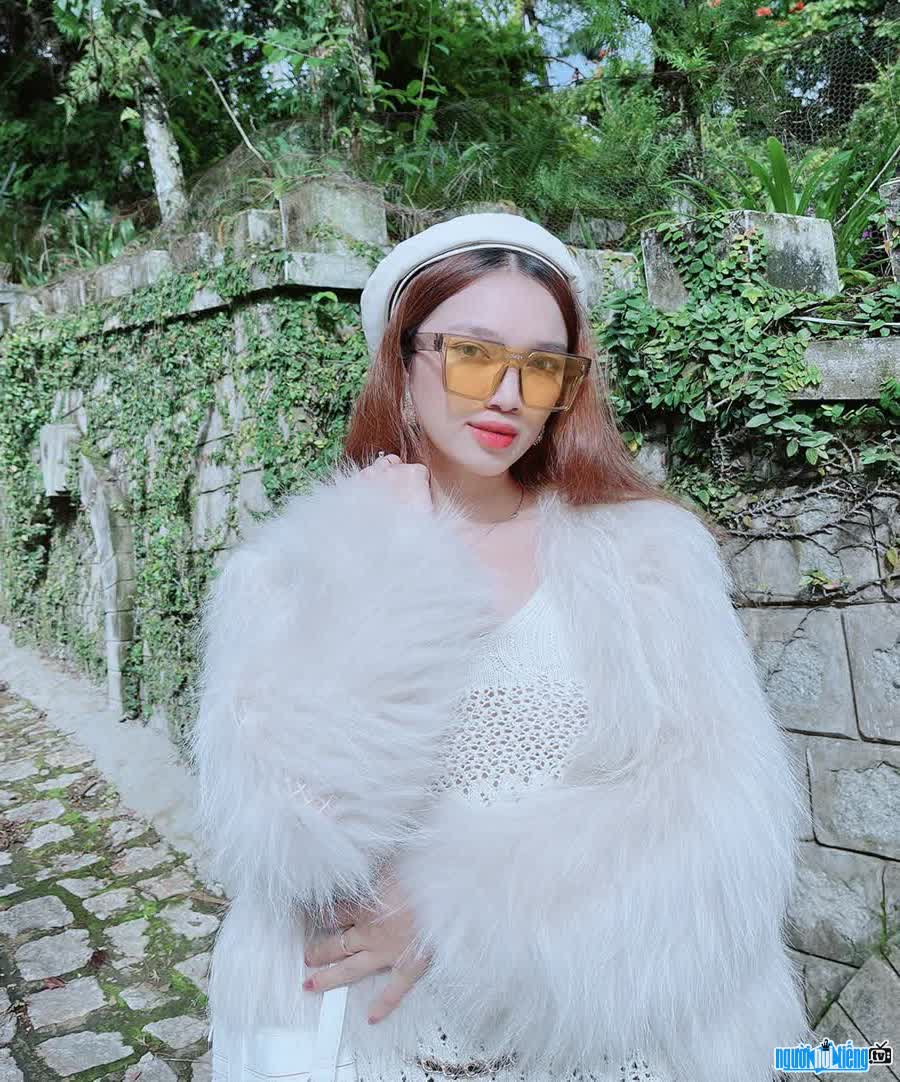 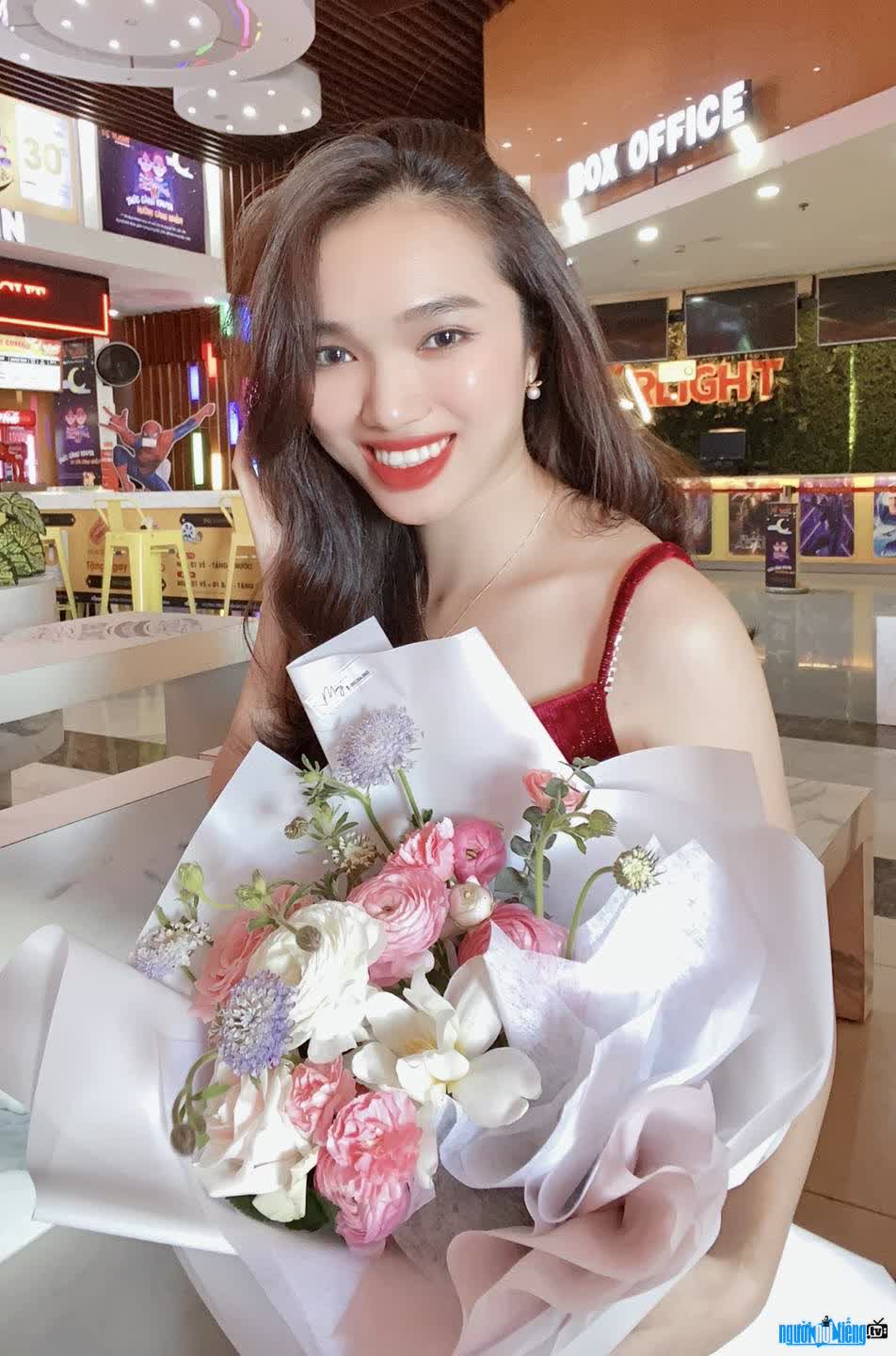 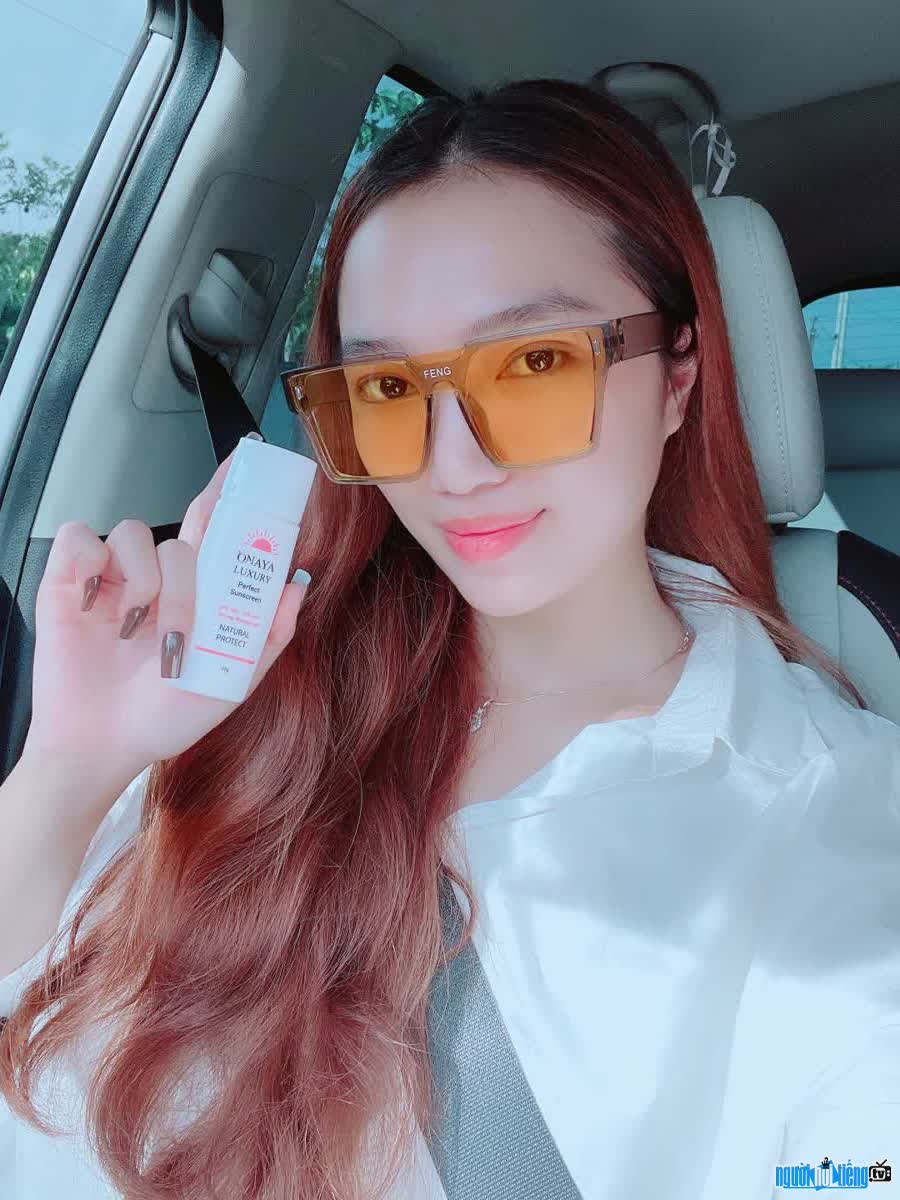 Picture of CEO Tran Ngoc Thuy Vy and her products