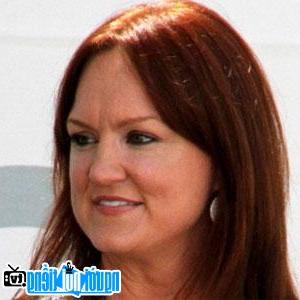 She started her blog, The Pioneer Woman, in 2006 and quickly gained a following. She then launched an online food community called TastyKitchen. com.

She was born and raised in Oklahoma and later attended the University of Southern California. She married rancher, Ladd Drummond, in 1996. The couple went on to have four children: Alex, Paige, Bryce and Todd

Who is Boy (girl) friend/ wife (husband)/ darling Chef Ree Drummond?
She made a guest appearance on Chelsea Lately with Chelsea Handler in 2012.

Events in US in the birth year of Ree Drummond

Ree Drummond infomation and profile updated by nguoinoitieng.tv.
Born in 1969