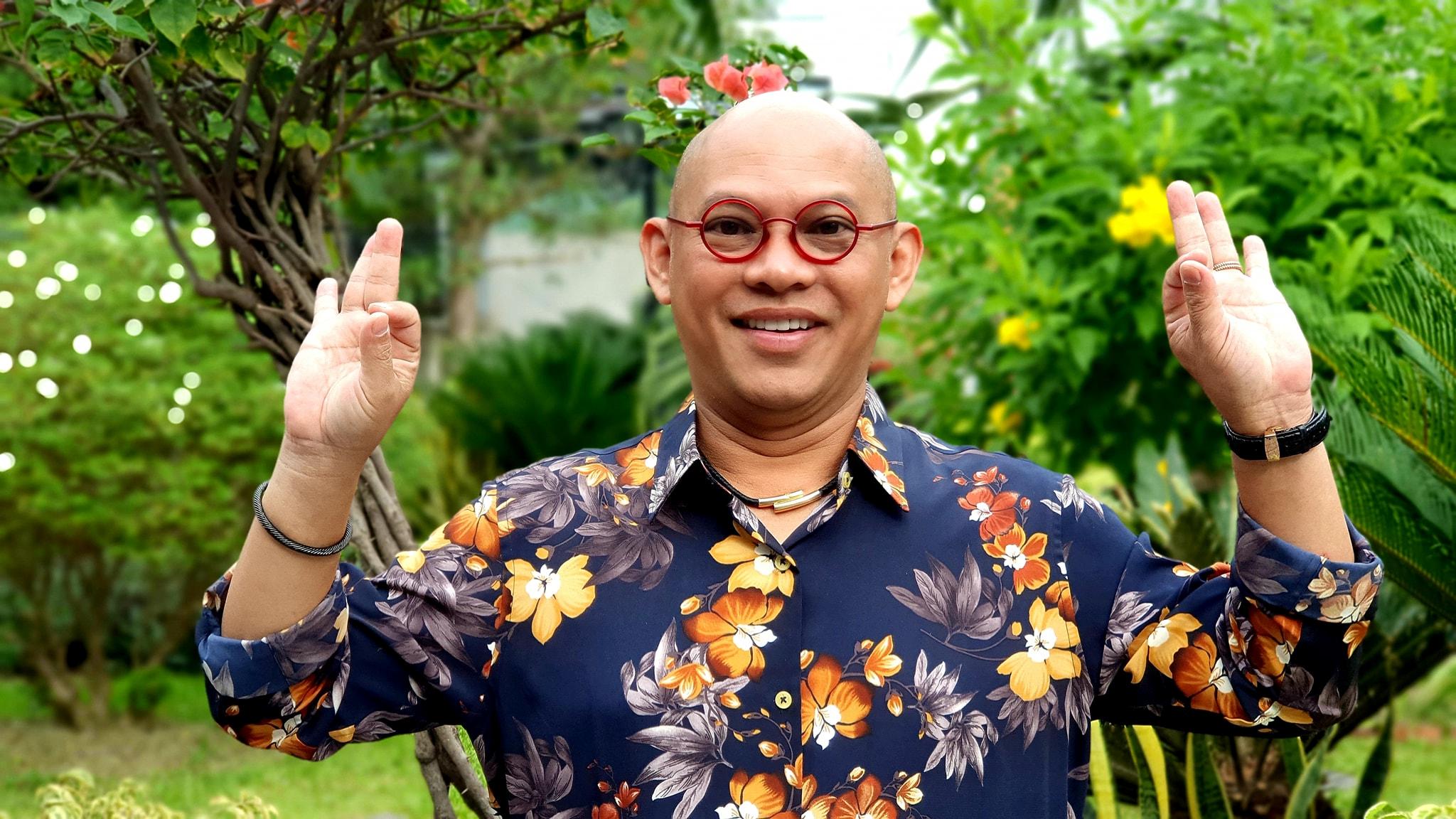 Who is Youtuber Color Man?
Color Man's real name is Do Van Buu Dien, is a journalist, businessman, and a Youutber. He owns a YouTube channel called Color Man with nearly 1.4 million subscribers. Up to now, Color Man channel has released 2135 clips with diverse content. Not only a famous Youtuber, Buu Dien is also an editor and is known as a master of content creation.
Buu Dien is the creator and producer of game shows. being popular as Tiny Talent, Who's Voice, Challenging Comedian... He is also the CEO of Dien Quan Entertainment Company. Sharing with the name Color Man, Buu Dien said that he likes to wear clothes with flashy colors, although it is a hobby that makes him criticized, but he feels excited. And it is from there that the Color Man channel is available. On his Youtube channel, Buu Dien often makes videos with content about real life, food reviews, inspiration... Only two months after its launch, Color Man's Youtube channel has more than 100,000 subscribers.
Before being known for Youtube channel Color Man, Buu Dien used to work as an editor at TV station Ho Chi Minh City Minh. At that time, he was considered one of the most standard English-speaking editors, and a face associated with the childhood of the 7X and 8X generations.
Buu Dien is quite secretive about his private life. It is known that he has been married many times. In 2011, he married Pham Thuy Van, who is his current wife. Currently, the two have two daughters. In addition to taking care of children and housework, Buu Dien's wife is also the manager of C. B beauty salon specializing in nails and eyelashes.

When was Youtuber Color Man born?
Color Man birthday 20-3-1969 (at the age of 53).
Where is Youtuber Color Man's birth place, what is Zodiac/Chinese Zodiac?
Color Man was born in Ben Tre, of Vietnam. Mr working and living in Ho Chi Minh, of Vietnam. Mr, whose Zodiac is Pisces, and who Chinese Zodiac is The Rooster. Color Man's global rank is 269 and whose rank is 9 in list of famous Youtuber. Population of Vietnam in 1969 is about 41,77 millions persons.
Special event in 20-3-1969: John Lennon married Yoko Ono in Gibraltar.
Celebrities born in:
/ Color Man infomation and profile updated by nguoinoitieng.tv.
Born in 1969