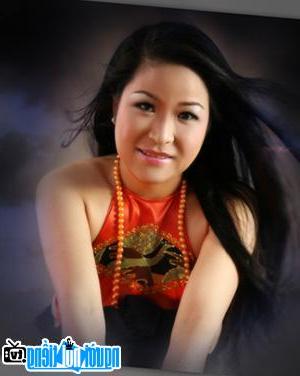 Who is Cheo singer Minh Phuong?
Minh Phuong is a successful female artist on the cheo stage, although she has not been trained in any rowing school. She is the daughter of Meritorious Artist Thuy Mo - Former Deputy Director of Hai Duong Cheo Theater. Her mother is also a talented and famous rowing artist, that's why Minh Phuong learned and inherited the art of rowing from her mother. Minh Phuong has been awarded the title of Outstanding Artist by the state in 2007. Currently, she is working at the Voice of Vietnam Theater.
Cheo artist Minh Phuong has released two albums "Songs of Songs". country river" vol 1 and vol 2 and were warmly received by the public. With a clear, inspiring and smooth voice, Minh Phuong is considered one of the best performers of the Northern folk songs.
After nearly 20 years of dedication to the profession, artist Minh Phuong has won many awards at major competitions such as:

At the age of 11, Minh Phuong was brought to Hai Duong by her mother to continue studying in grade 5. Here, she lived at the Children's Palace in the city.
In 1990, after graduating from high school, she officially became an actress Doan Cheo Hai Duong.

Who is Boy friend/ husband/ darling Cheo singer Minh Phuong?
She is the daughter of Meritorious Artist Thuy Mo 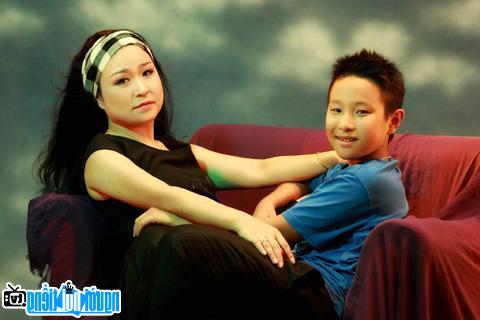 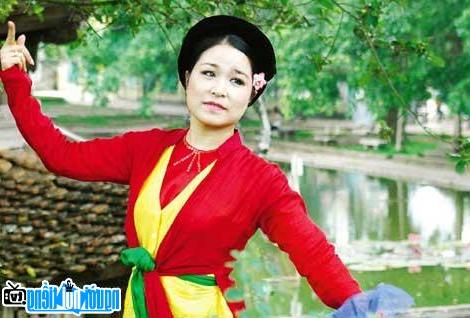 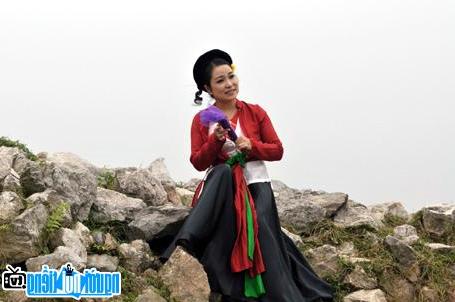 Events in the world in the birth year of Minh Phuong

Minh Phuong infomation and profile updated by nguoinoitieng.tv.
Born in 1974