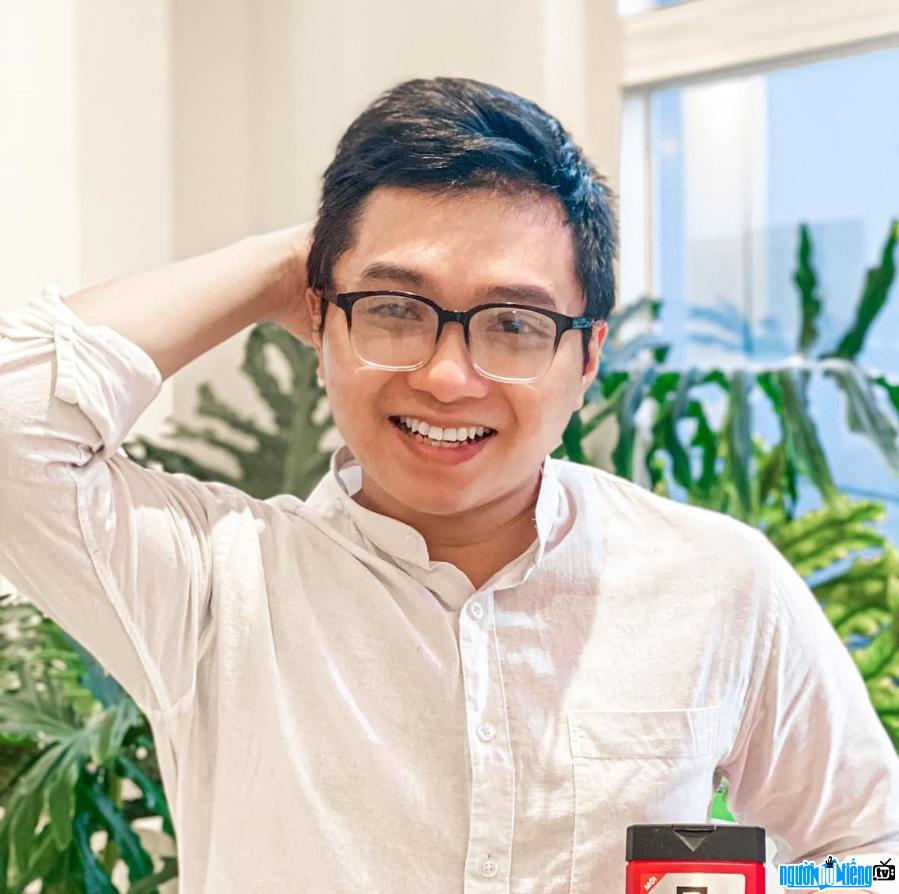 Who is COL Doan Vo Anh Kiet (Loki Vo)?
KOL Doan Vo Anh Kiet, also known by the intimate name Loki, was born in 1994, currently lives and works at TP Ho Chi Minh. Graduated in restaurant management and food service, but Anh Kiet has a special passion and hobby with tourism. That's why he is known by many young people for his travel and culinary reviews in many different regions. His Facebook page currently owns a huge number of followers with nearly 228 thousand followers and a very high amount of interaction for each post.
Before becoming a KOLs like now, Anh Kiet used to have a time. working as a bartender and mainly living and working in Ho Chi Minh City. But is a person who has a hobby of going here and there. He likes to take check-in photos and share with people about new places. He himself had many new experiences when traveling all over the country, gradually Anh Kiet entered the profession when it was not good. When he first learned that he was doing this job, his family was not supportive because he thought this job was unstable and wanted him to return to work in the office. But with great passion, he gradually asserted his choice and changed the minds of everyone in the family.
His favorite life motto is: It doesn't matter who you are, don't waste your time trying to justify it, what you're doing defines who you are." Thanks to that, Anh Kiet always tries his best in life as well as in work.
Sharing about his future plans, Anh Kiet said that he will try to go to more places, discover new lands and keep beautiful pictures to share with others. for everyone. Because his current job can be considered as a visual storyteller, inspiring through stories. In the future, he will also be more active on Instagram and Tiktok platforms. Hope you will achieve more success with your future plans. 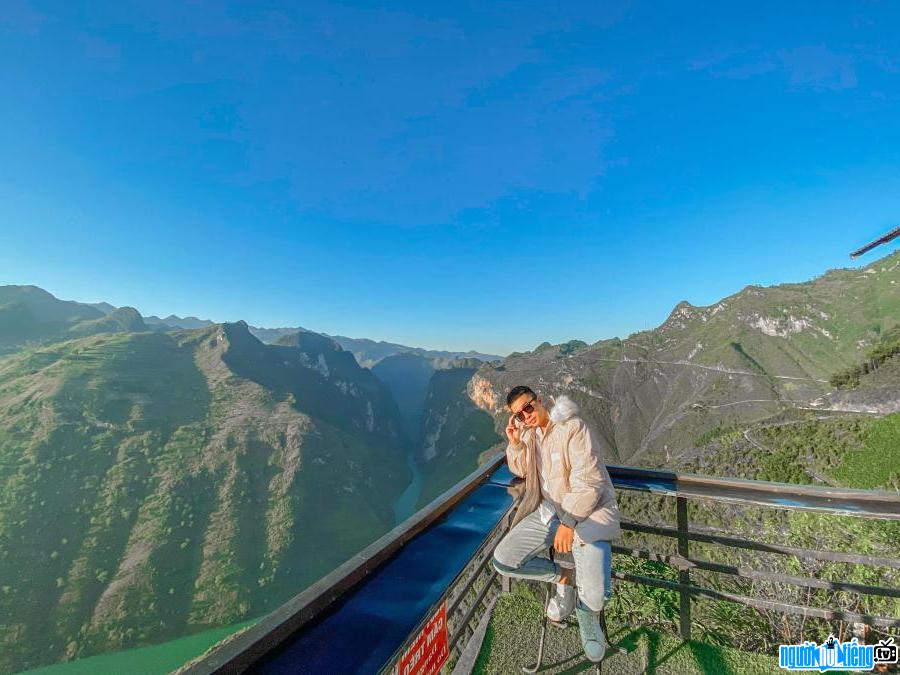 The guy has a passion for discovering new lands 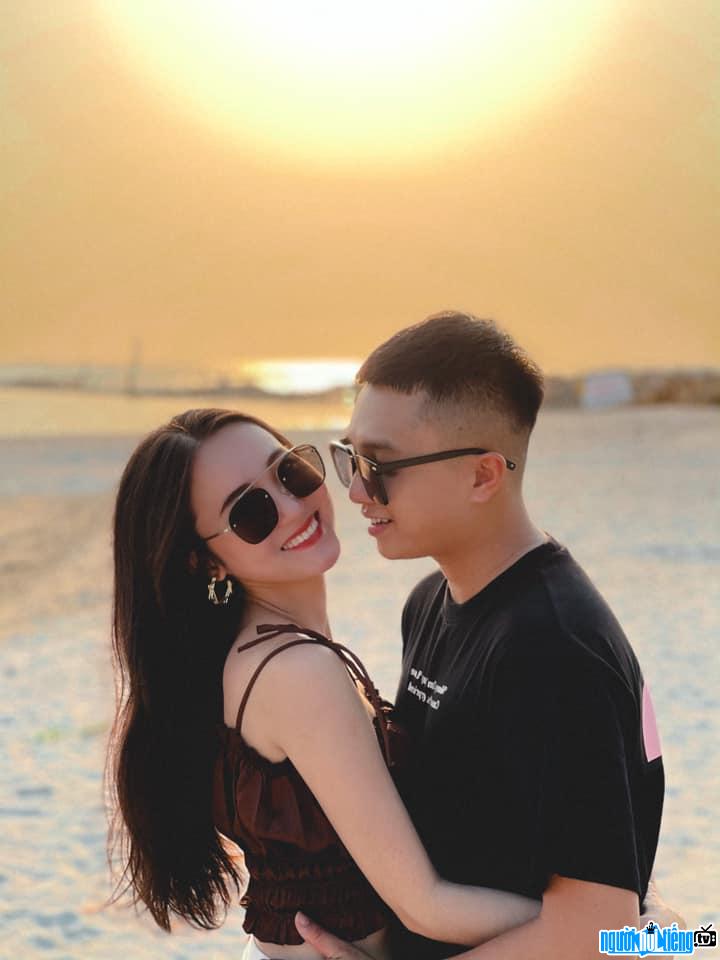