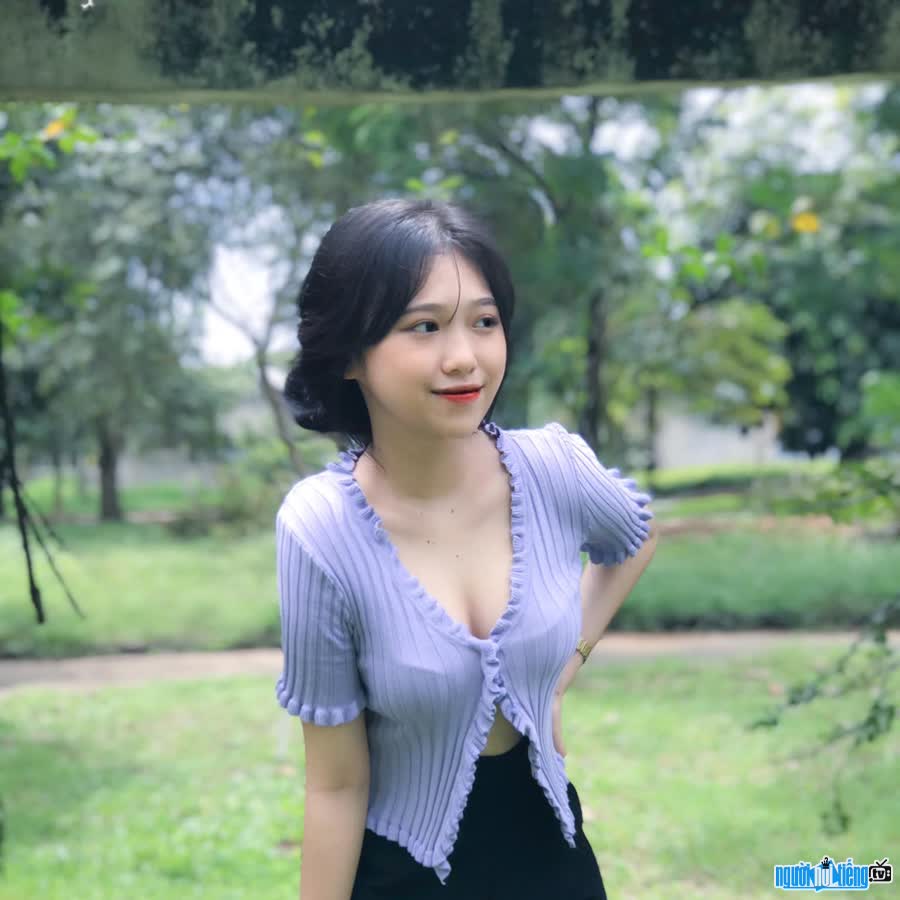 Who is COL Nguyen Thi Thuy Linh?
Nguyen Thi Thuy Linh was born in 2004, born and raised in Dong Nai, currently living and studying at TP. Ho Chi Minh. Possessing a lovely appearance with long hair, clear eyes and full lips that always smile, Thuy Linh Impress everyone with the ideal appearance and curves that many people have always wanted. The 10X female student always receives the attention and love of the online community.
Up to now, Thuy Linh is a KOLs who owns nearly 100 thousand followers on Facebook, receives thousands of likes through every 10X photo posted because of her impeccable pose. Having the advantage of appearance in parallel with being known by many people, Thuy Linh gradually has a fairly stable source of income thanks to advertising work, cooperation with a number of brands on social networks, thereby helping Thuy Linh. pay for small personal expenses, pocket money and partially support the family.
Thuy Linh shares the chance to bring her to this profession thanks to matchmaking from friends. raft. Possessing an attractive appearance and a huge following; hotgirl 10X is invited by some brands to be a representative. At first, she just wanted to challenge herself in a new field, but gradually fell in love with this profession. 10X feels very happy when I receive a lot of attention and support from everyone. Besides, Linh is also a person who always knows how to harmonize between study and work.
Thuy Linh said the maxim that she always takes as a "guideline" is: "To If you want to succeed, your desire to succeed must be greater than your fear of failure.” This saying is always the motivation to help Linh overcome difficulties to move forward. In work, it is difficult to avoid difficult times; Rabbits always try to overcome them to become more mature. In addition, Linh is constantly cultivating the necessary knowledge and skills to become more and more perfect.
She KOL 10X shares that besides studying, she wants to continue. develop your own career. She has a specific plan for each job. It's a way to help her balance everything while still keeping her own time. With a hobby of listening to music and a talent for singing; she plans to continue practicing to reach her singing dream at Ho Chi Minh University of Theater and Cinema. 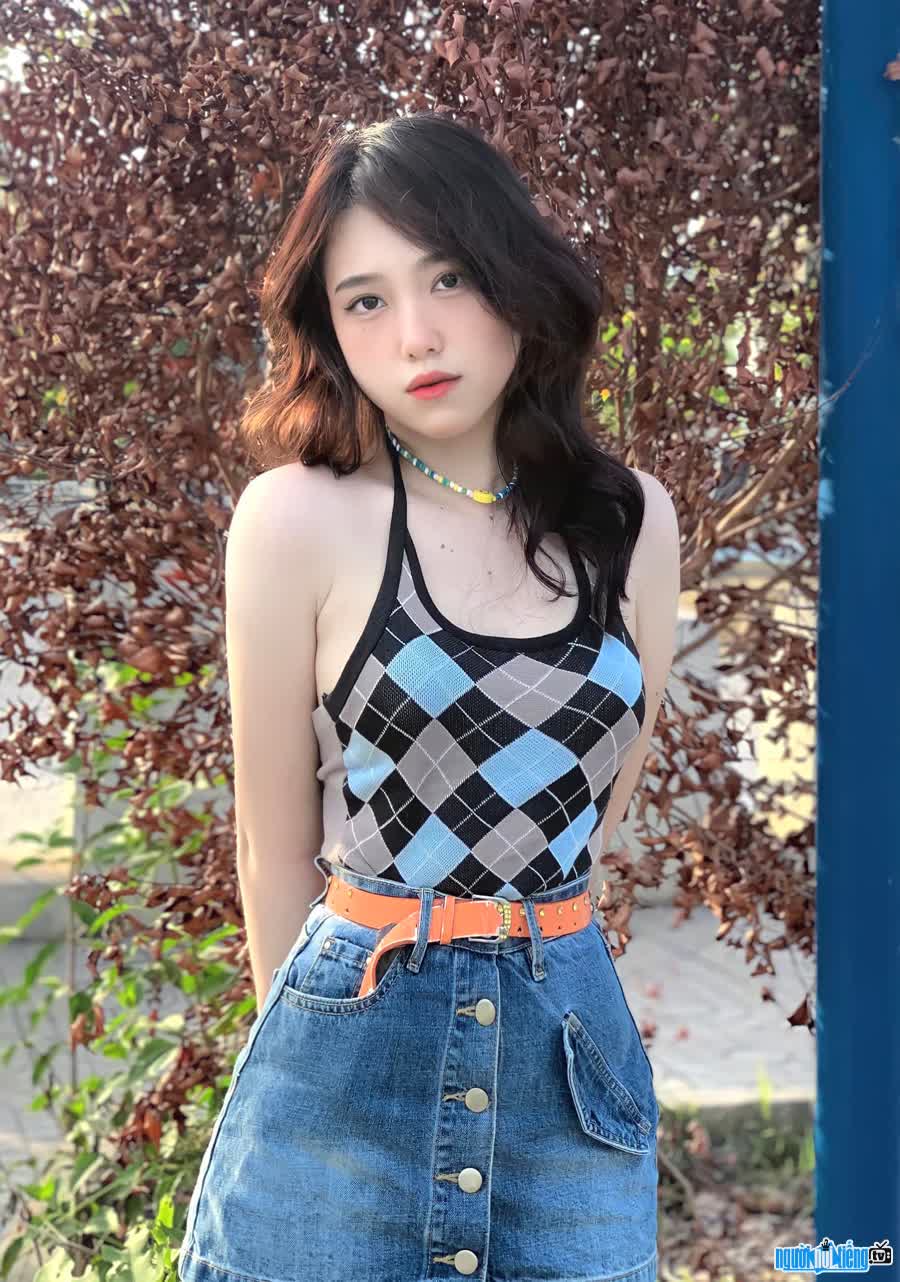 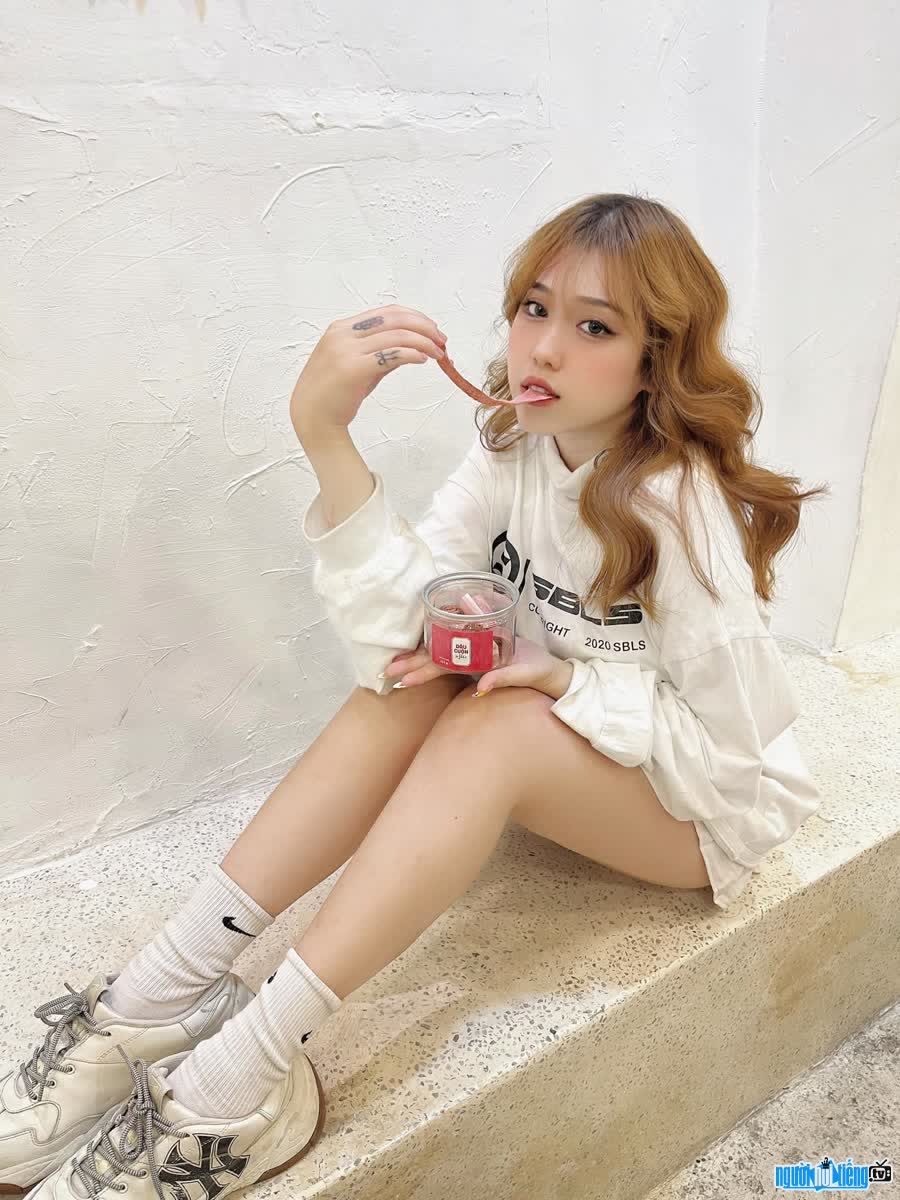 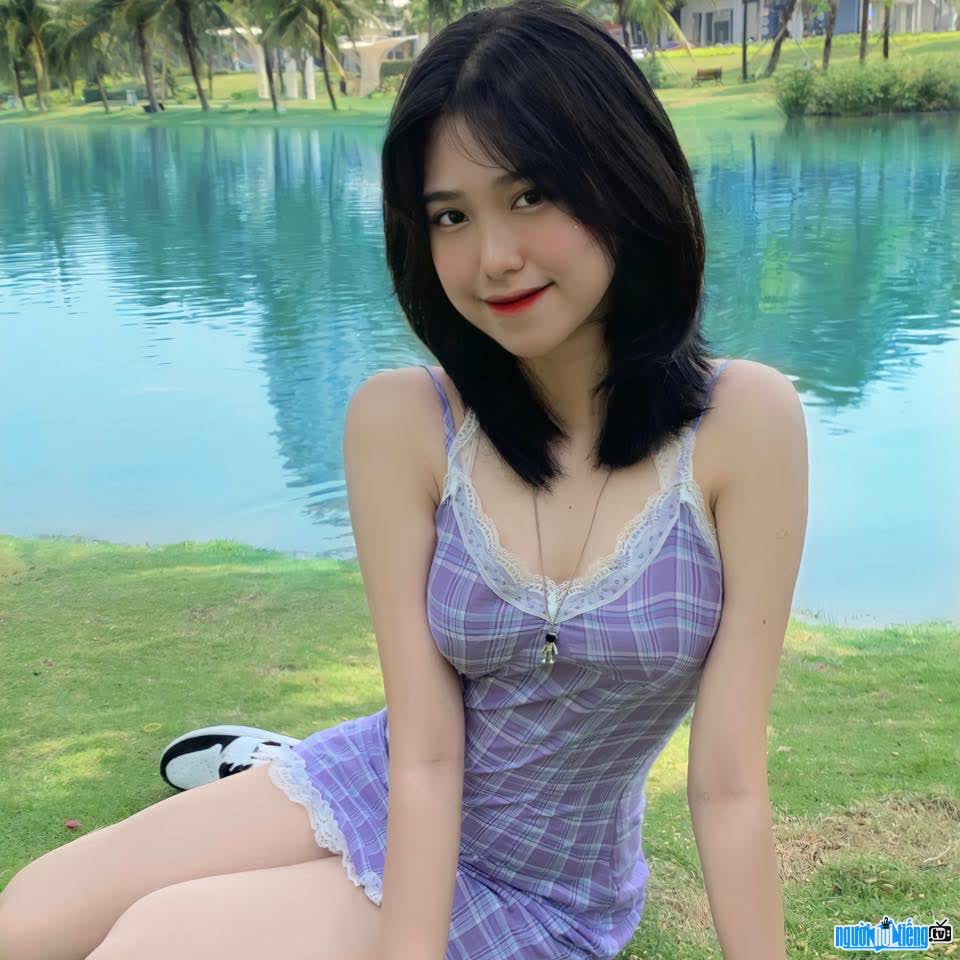