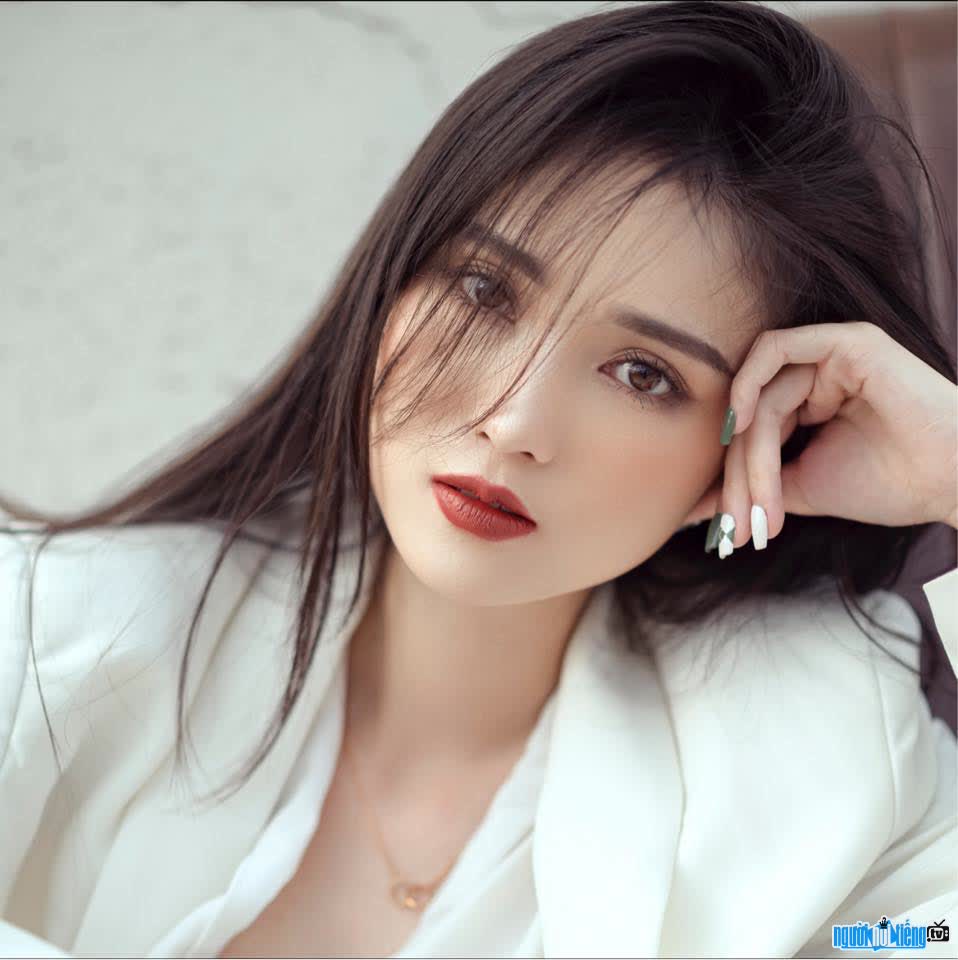 Who is COL Tran Ha Bao Ngan (Nancie)?
Nancie Bao Ngan real name is Tran Ha Bao Ngan, born in 1997, is a famous KOL currently living and working at TP . Ho Chi Minh. She has a beautiful and sharp face that is loved by the online community.
Bao Ngan shared that she loves fashion and was invited by shops to model thanks to the beautiful pictures she shared on social networks. Since then, Ngan has a predestined relationship with photography. After that, she often shared her skin care experience and became known to more young people. In addition, Nancie is also a travel fanatic. She loves to explore places to take pictures and share with those who love her.
It is known that Nancie Bao Ngan is not only beautiful but also extremely talented. Bao Ngan graduated from Banking University and is pursuing a job in the field of import and export along with being a famous KOL. She said that her family fully supported her to pursue her hobbies and passions. When she first started her career, her family was a solid support for Ngan. She always receives words of encouragement from relatives in difficult times. Doing two jobs at the same time also makes Bao Ngan busier, and has less time for family. Bao Ngan is trying to arrange a schedule to spend more time with her family, she shared.
Independent from a very early age, Bao Ngan always knows how to take care of and love herself. She loves fashion and photography, so she is naturally attached to the freelance modeling profession. She also takes care of her appearance to give her followers the most beautiful image. "Life only lives once, love yourself more and be independent in life. Go more, meet more to discover this life because there are many good things waiting for you on the other side. before," - Bao Ngan shared. She believes that women must be beautiful, must listen and treat themselves well.
Bao Ngan has crazy legs and she admits it. Not only that, Ngan is also a "workaholic". Although busy with two current jobs, Ngan still plans to open a fashion shop named Sheshines to satisfy her business passion. Bao Ngan is even more progressive with the dream of studying for a Master's program. The hobby of discovery does not stop at new lands but also a vast knowledge horizon. 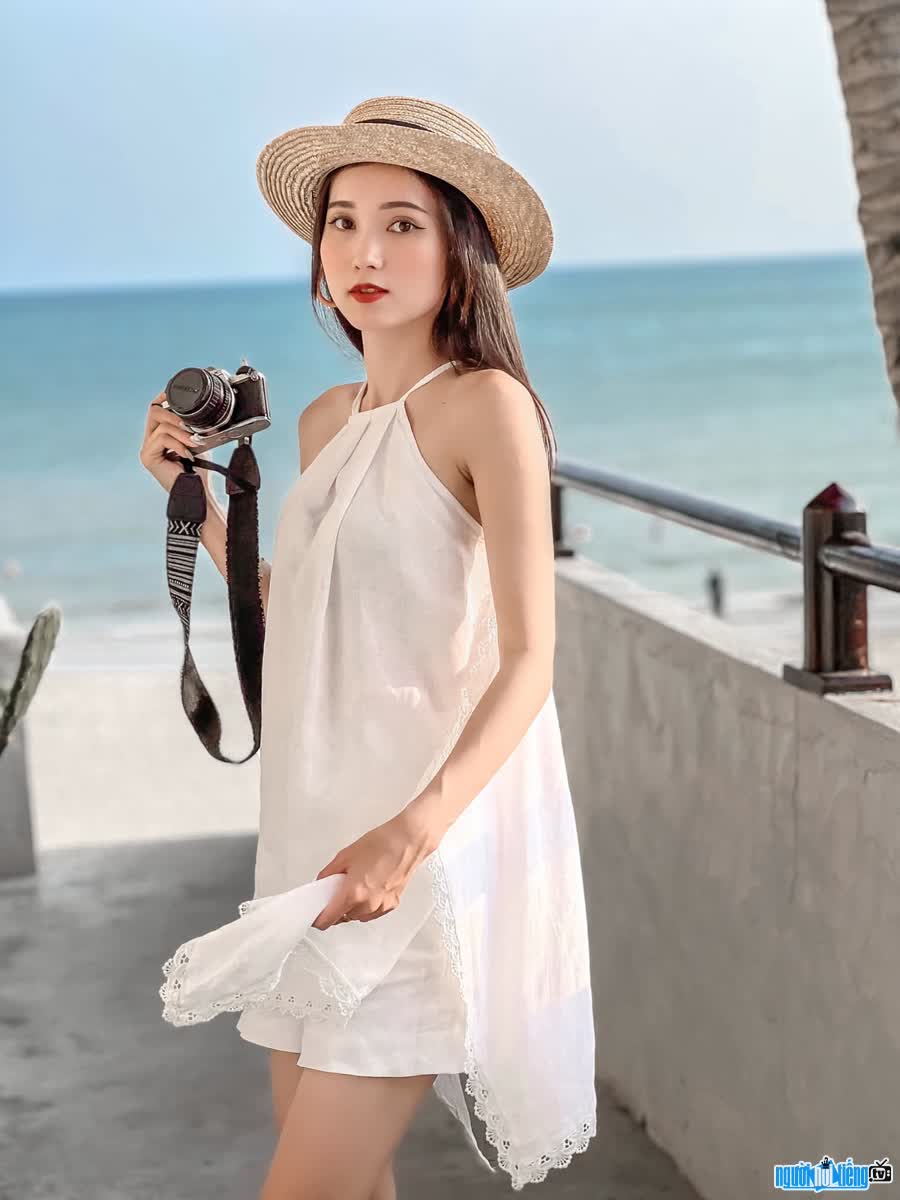 Bao Ngan - She has crazy legs 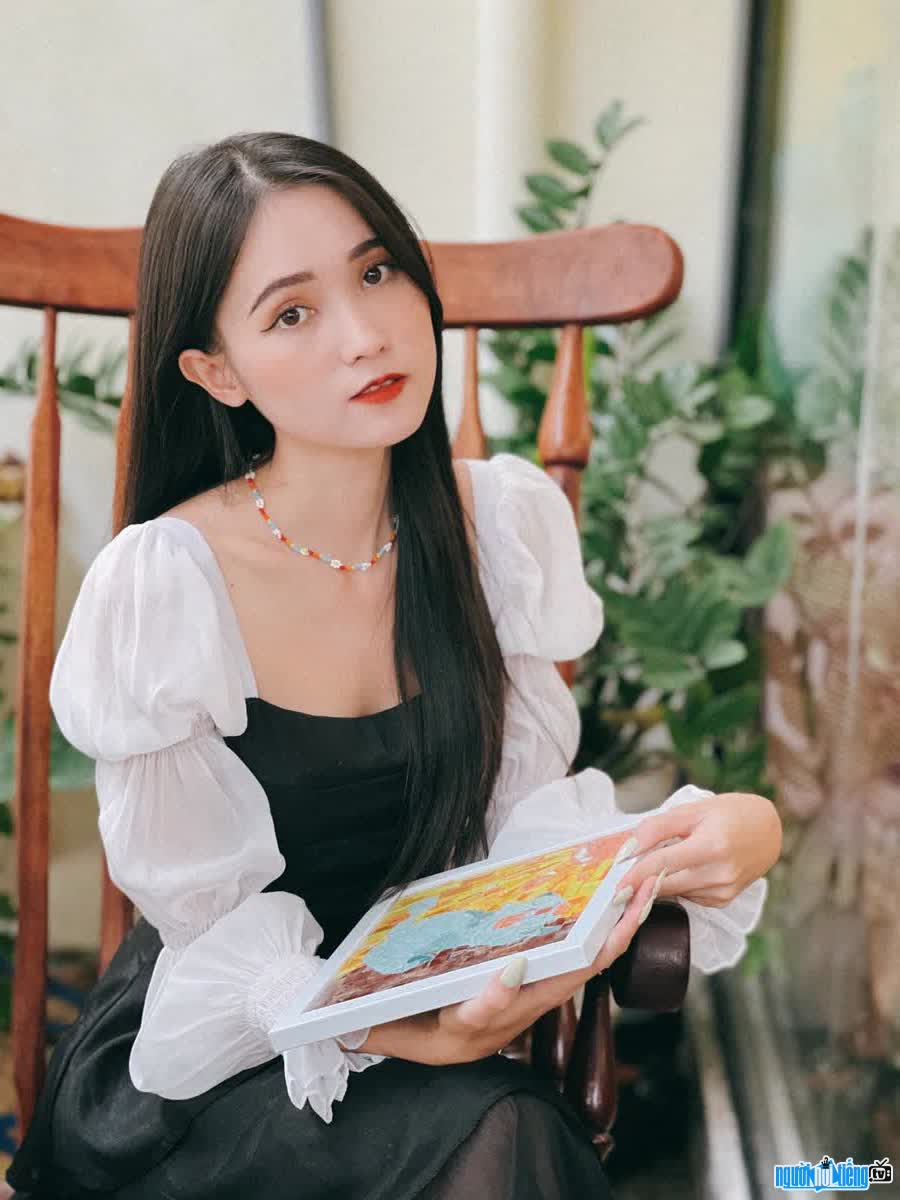 9x hot girl has a love for fashion 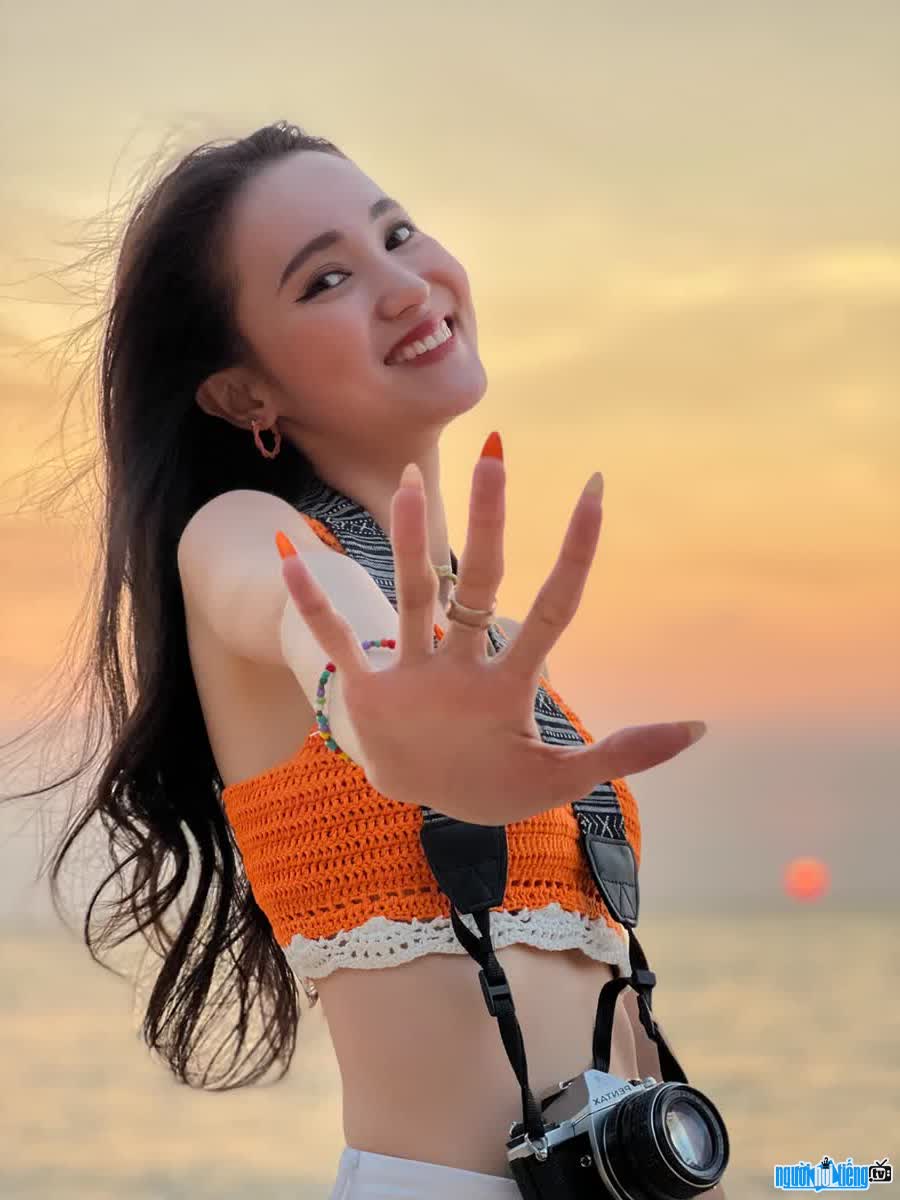 Bao Ngan is confident and full of energy