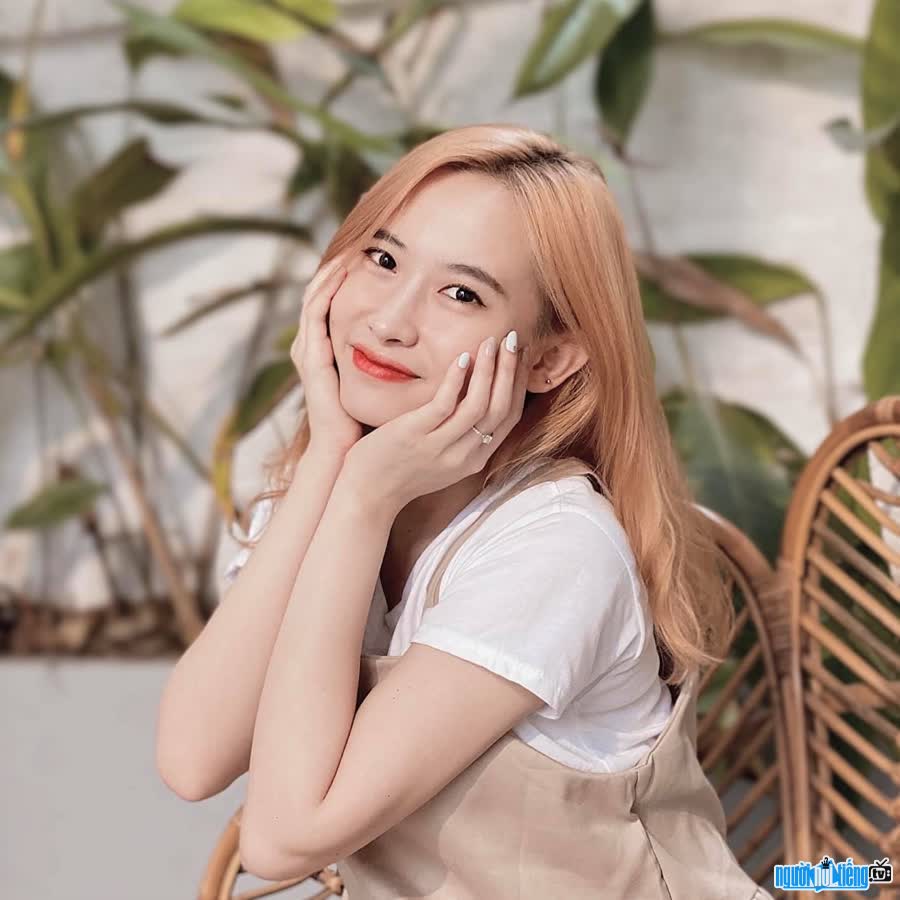 Who is COL Nguyen Thu Huyen?

KOL Nguyen Thu Huyen, born in 1999, hometown Thanh Hoa. With a passion for discovering all lands, Thu Huyen chose to graduate from the Faculty of Tourism, University of Culture Hanoi. With her beauty that is praised by many people as a muse, Thu Huyen attracts nearly 200,000 followers on Facebook. Currently, she is the face of a photo model, a KOL for many fashion and cosmetic brands that are familiar to everyone.
Talking about the opportunity to come to her current job, Nguyen Thu Huyen shared, in a post on Facebook's community, was accidentally contacted to book a job. It was also the first time Huyen received a job in KOL. That fate led her to this dynamic job. Huyen also added that working as a KOL has helped her improve her soft skills a lot. From planning time management to writing scripts, writing content. Moreover, starting from a C class and studying tourism, her public speaking ability is very good. That helped Huyen complete the job well. Therefore, it is easy to understand why Thu Huyen is loved and trusted by brands.
In Thu Huyen's view, each of us is the same, a dreamer with dreams. distant. But Huyen herself chooses to face reality and do things that are right for her. “Pull down your desires to fit your present ability” is her life motto. Indeed, in order to achieve great things, one must be patient with small things. Know how to set goals within reach of yourself to create a launch pad, encourage yourself to reach higher and farther. Because to get to the Moon, you also need to know how to build a spacecraft.
Nguyen Thu Huyen said that she always admires intelligent multi-talented women like Giang Oi, Khanh Vy… Therefore, she herself constantly strives to develop herself. Become a girl with a lot of knowledge instead of just taking care of images on social networks.
In the future, Thu Huyen will continue to work as a KOL while cultivating and perfecting herself with many other soft skills, in addition to the knowledge she has learned. Become better to be able to find yourself a job that matches the industry you studied. Besides, Thu Huyen will still pursue her passion for modeling, traveling, and exploring many places. 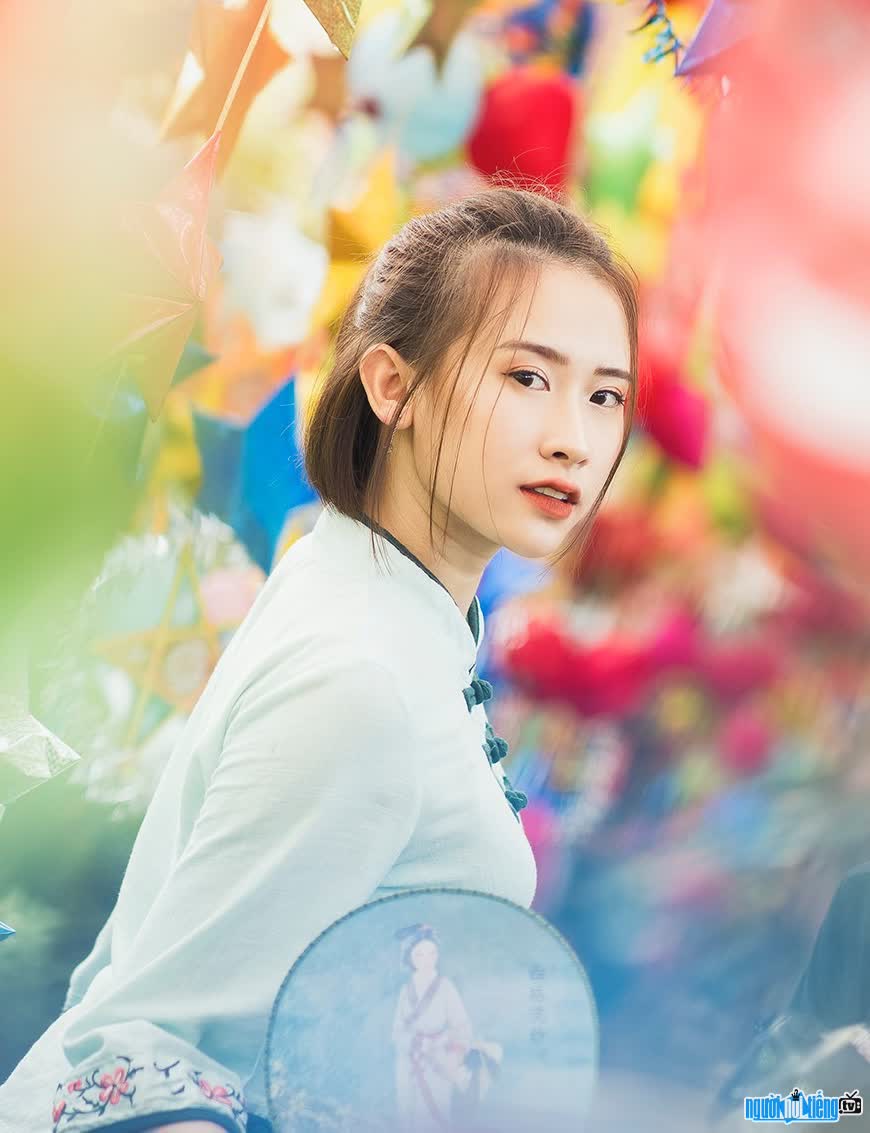 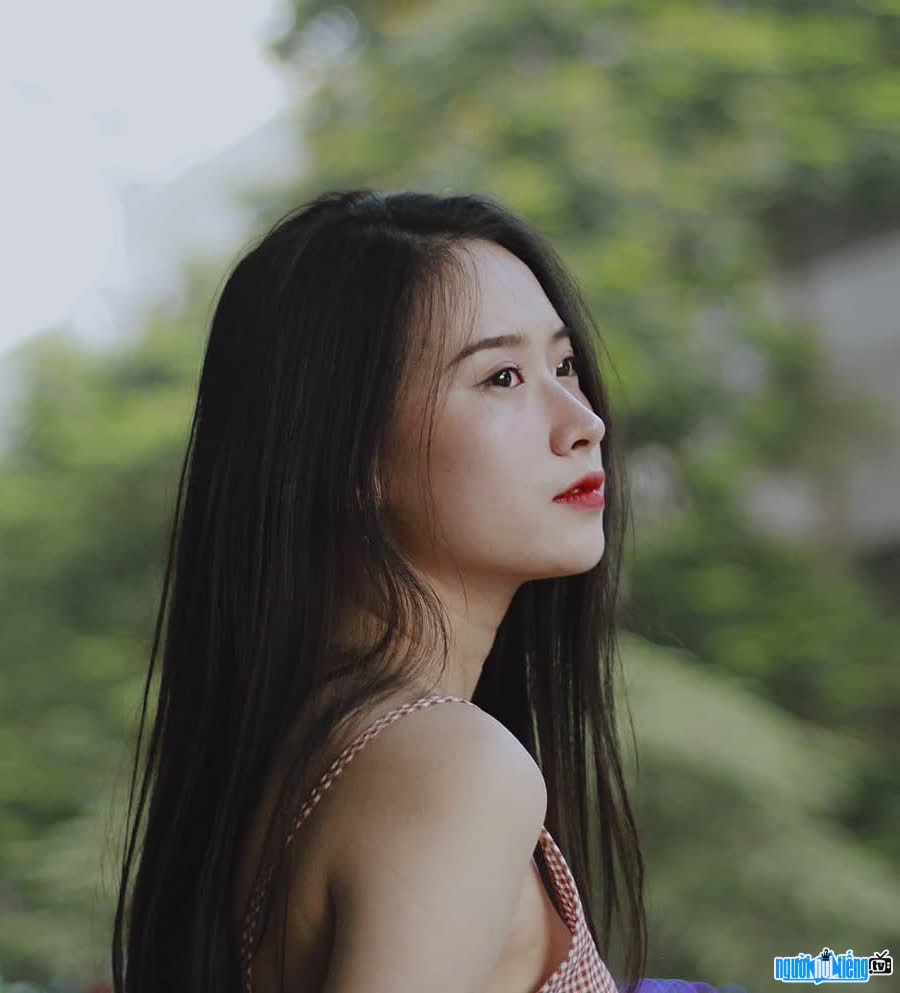 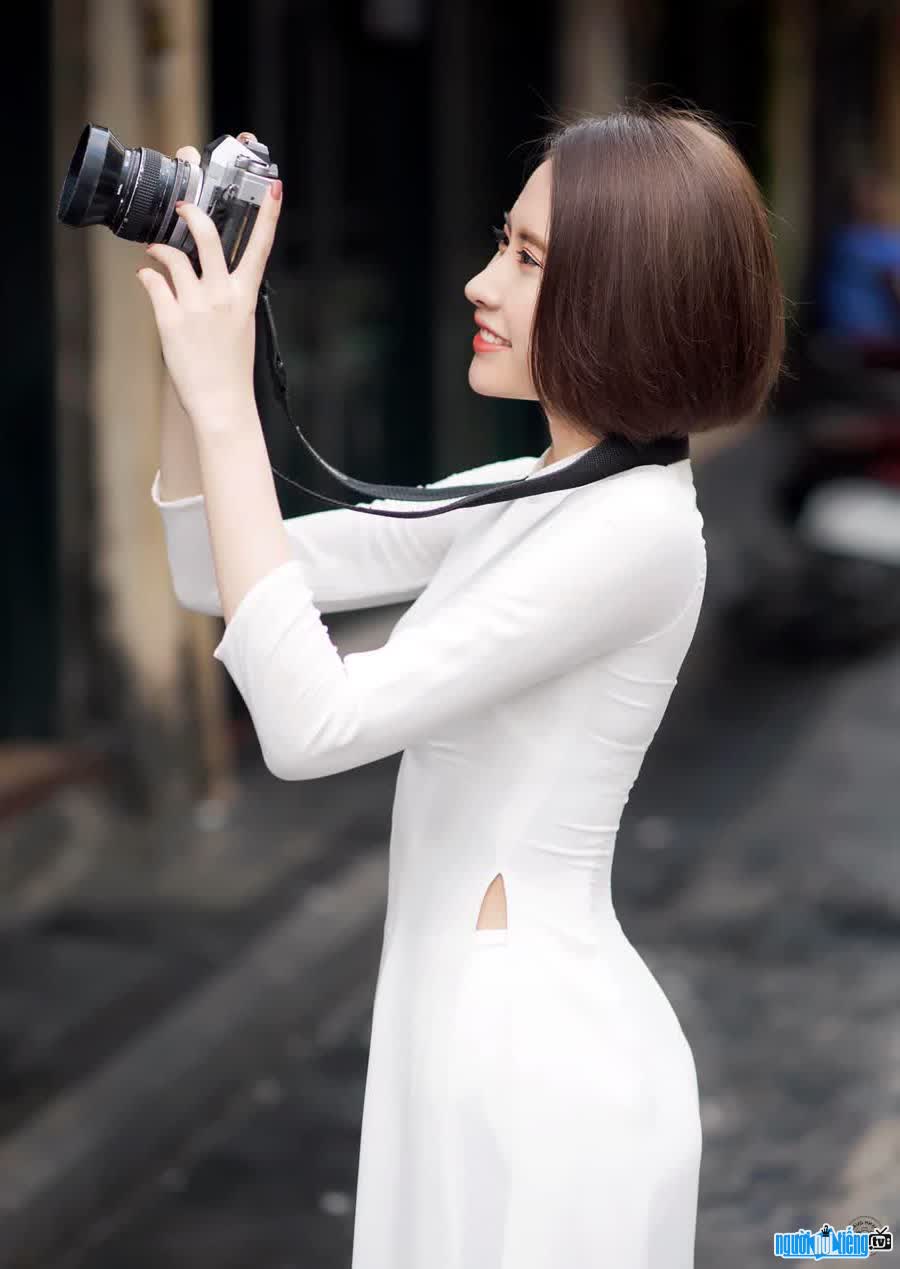 Nguyen Thu Huyen transforms into a "white swan" in a long dress.