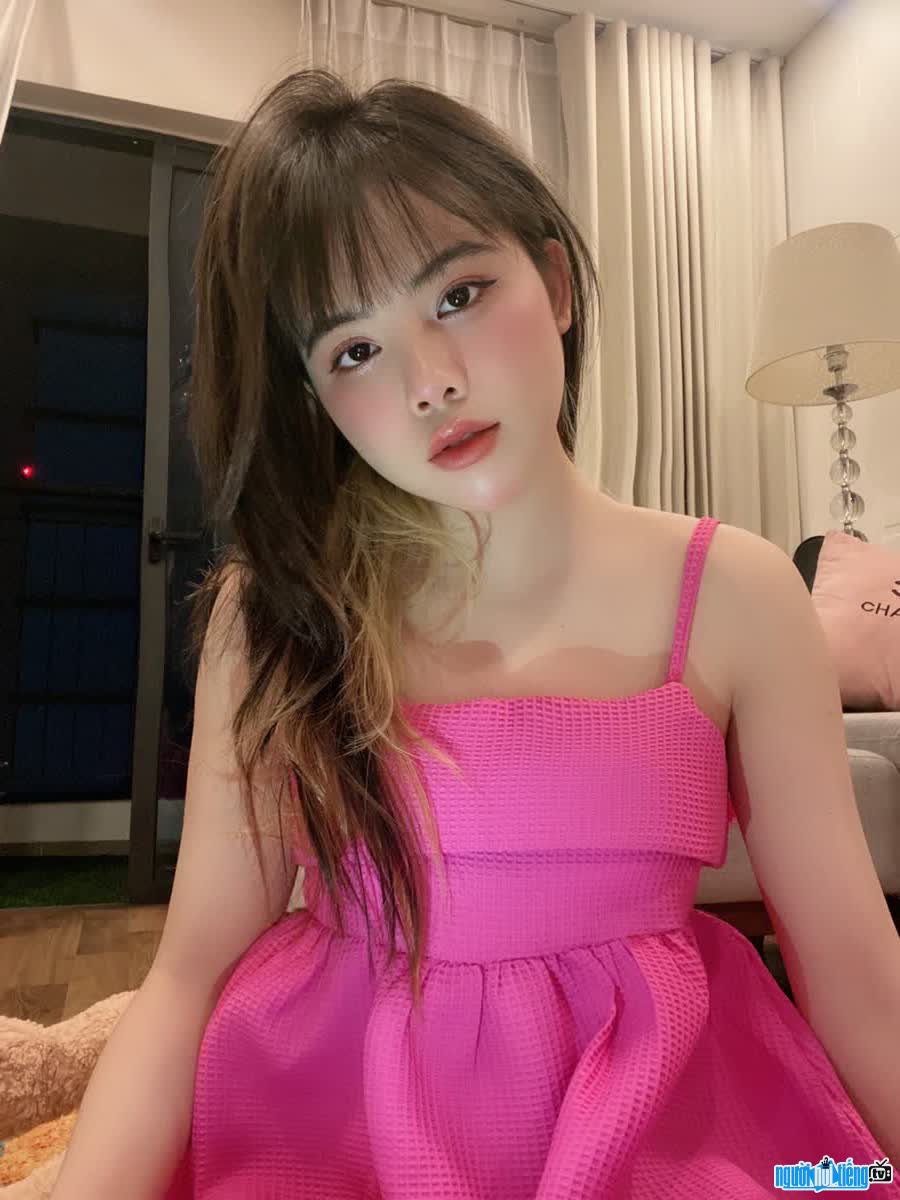 Who is COL Vu Phuong Thanh?

Vu Phuong Thanh is known by the online community as a hotgirl with a beautiful appearance and a stylish fashion personality. Therefore, she is always confident to show her own features through "charismatic" pictures on her personal page. Besides, she is also known as a famous KOL, receiving the trust and cooperation of many big and small brands.
However, few people know that, behind that confident demeanor, Phuong Thanh had to go through a time of unhappiness. She lacked the love of both her parents when the two separated since Thanh was young. When she was not old enough to recognize and understand her unfortunate situation, the storm continued to hit. Phuong Thanh's father is far away from social evils, which is the end of her family. Her mother left and took her younger brother, leaving Thanh to live with her father and grandmother. Family life lacking love and protection has forged Phuong Thanh to become a girl with a mature appearance earlier than her peers. She had to struggle in society with different professions from desk assistant, industrial park worker to model, actress, etc. In 2018, Phuong Thanh was extremely heartbroken when she heard the news of her father's death.
Although Thanh's life has experienced many losses, with extraordinary energy, Thanh continues to stand up after suffering. She decided to leave her hometown to go to Hanoi to settle down. She began to learn the hairdressing profession to make ends meet. With the hope of building a stable plan in the future, Phuong Thanh started tinkering with and learning about business and KOL, mmo. After many years of efforts, Vu Phuong Thanh has finally achieved certain success. She was able to control her economy and became a famous KOL. Thanh owns a Tiktok channel with 200,000 followers and many other social media accounts that attract tens of thousands of followers. Fans love, love and follow Phuong Thanh not only because of her cute appearance but also because of the positive messages she brings to the community. 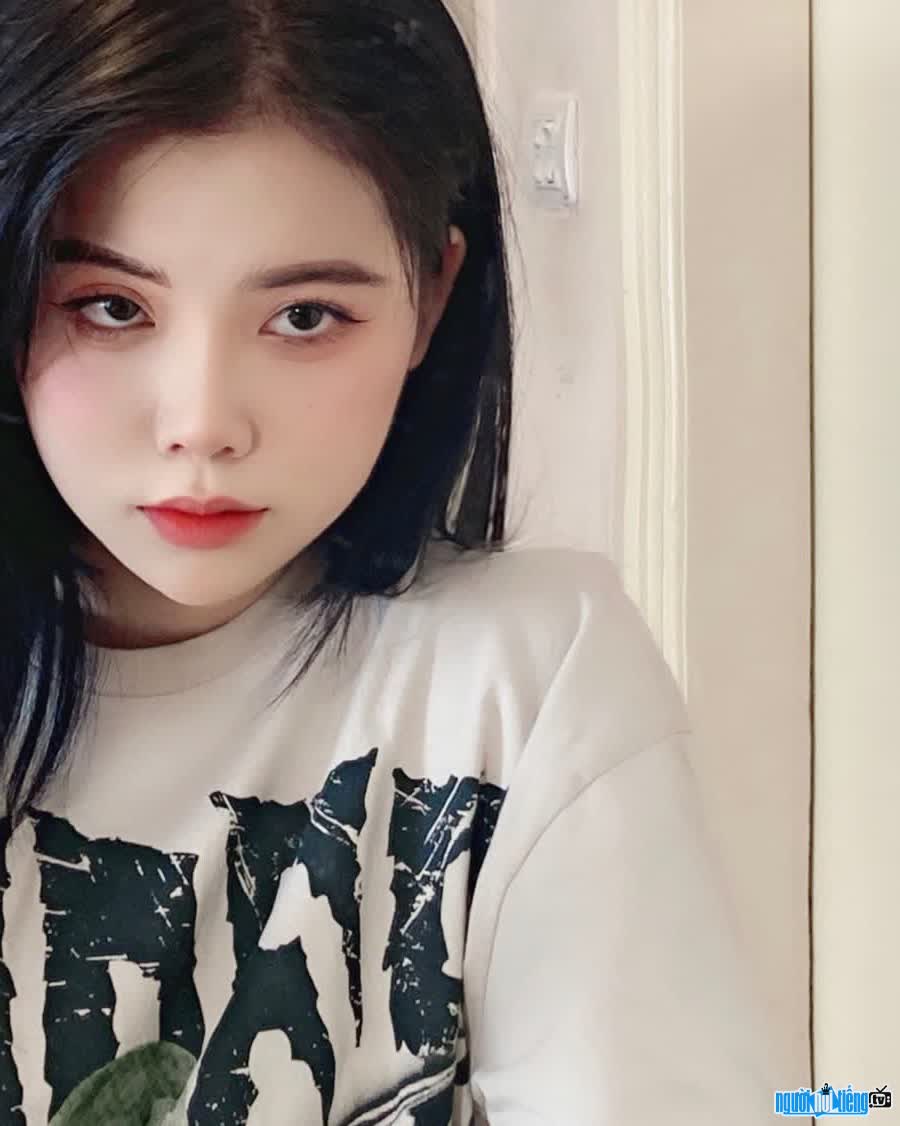 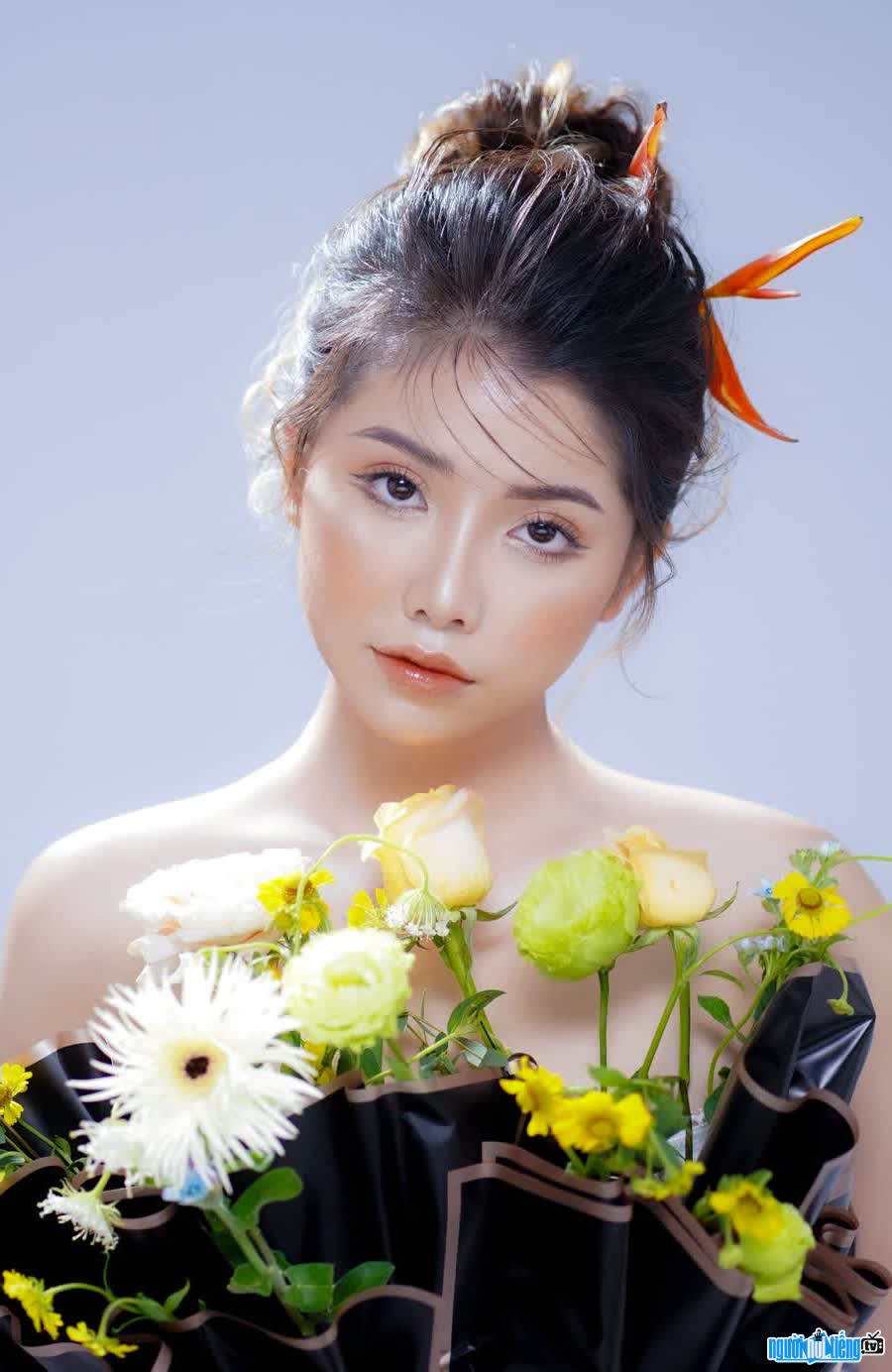 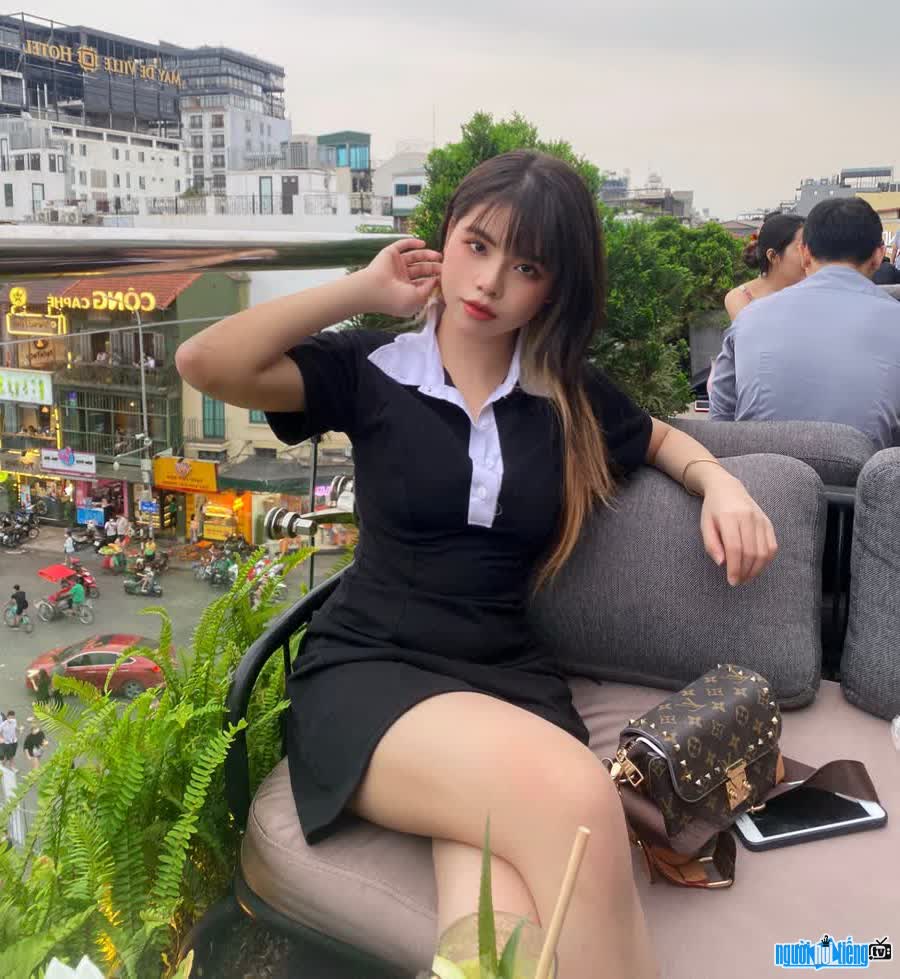