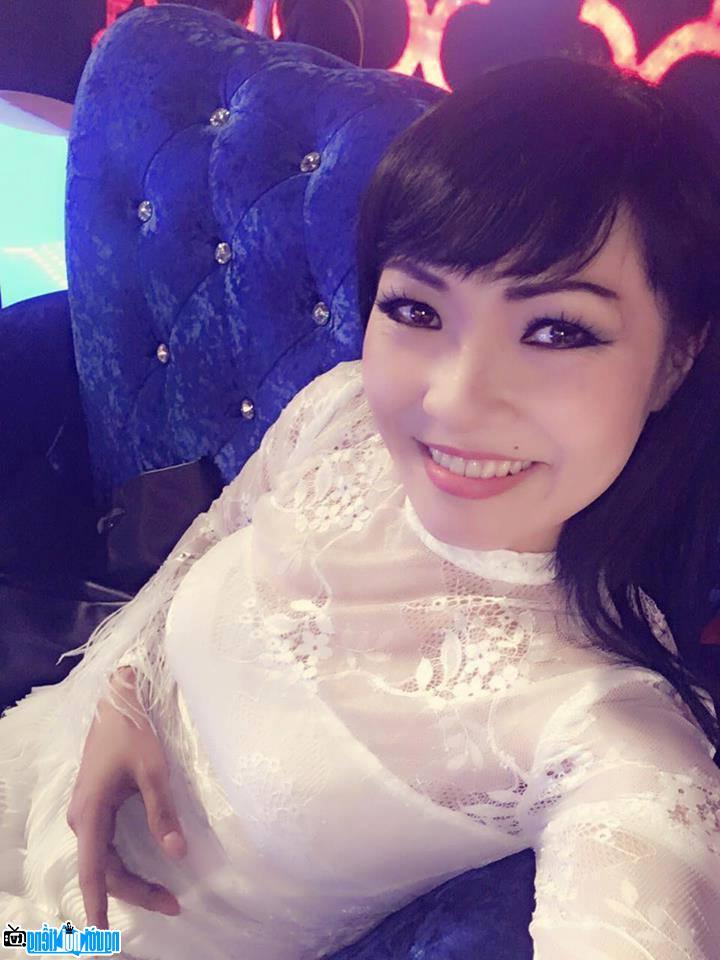 Who is Singer Phuong Thanh?
Phuong Thanh, also known by the nickname "Lanh", full name is Bui Thi Phuong Thanh, is a famous female singer with a distinctive hoarse voice, and impressive pop-rock music style. In addition, Phuong Thanh is also famous as an actress, she has participated in many high-grossing movies.
Since 1997, the name Phuong Thanh began to be known to the public when she appeared. in the Green Wave program, one of the most prestigious music charts in the country, is the place to make names for many famous Vietnamese singers such as: Hong Nhung, My Linh, Thanh Lam, Lam Truong.. .. During 10 years participating in Green Wave, Phuong Thanh has brought many impressive performances to the audience. It was also from the Green Wave that the name Phuong Thanh became one of the leading famous singers in the South and the whole country.
In 2007, Phuong Thanh released the album "To the Season", the title track. The title of this album is a composition by musician Nguyen Quang Dung. After releasing the album "To the season", Phuong Thanh's life and career turned a new page. She has completely changed her image, Phuong Thanh is more feminine, more loving. In 2009, she released the album "The best of Phuong Thanh: Tinh 2010", to thank the fans after a period of absence. In 2011, she released the albums "Wild Cat" and "Snail snail".
In addition to singing, Phuong Thanh is also a movie actress. She appeared in many popular movies such as: Kiss of Death, When Men Are Pregnant, Surviving, Hot Boy Rebellion, Hong Truong Ba, Butcher Skin, Beautiful Every Centimeter, Rescue Death.. .. She has received a number of awards such as: "Excellent Supporting Actress" award at the Golden Kite Award for her role as a fortune teller in the movie "Kiss of Death", the award "Best Supporting Actress at Lien Lien" The 17th Vietnam Film Festival for the prostitute in "Hot boy rebel". In addition, Phuong Thanh also participated in many Cai Luong plays and sang ancient music such as "Kim Van Kieu", "Lan and Diep", " The swan shirt"...
Recently, female singer Phuong Thanh urgently informed her fans that someone was impersonating her to cheat money. Specifically, a personal debtor. The football degree claimed to be this female singer's personal driver to borrow hundreds of millions and then fled.Ms. "Lanh" asserted that she did not know this impersonated manager, driving her own car only one person. is a younger brother named Tam. The female singer also shared that this is not This is the first time she has been used by others to defraud other people's assets.

Her Albums :
Her Awards:

At the age of 6, Phuong Thanh and her family moved to Ho Chi Minh City. At the age of 13, Phuong Thanh's father passed away, leaving her mother and daughter with difficult days and hardships. Attending high school Le Quy Don, she registered to participate in a series of local singing competitions. direction. With her special singing style, she was called into the Young Singers Club of the City Youth Cultural House Ho Chi Minh . Here she began her artistic path.

Phuong Thanh is the 6th child in a family of 7 siblings. Phuong Thanh's parents are both artists working in the military.

Who is Boy friend/ husband/ darling Singer Phuong Thanh?
Phuong Thanh and nam singer Dam Vinh Hung used to have a close relationship, but now the two are not see each other as friends. 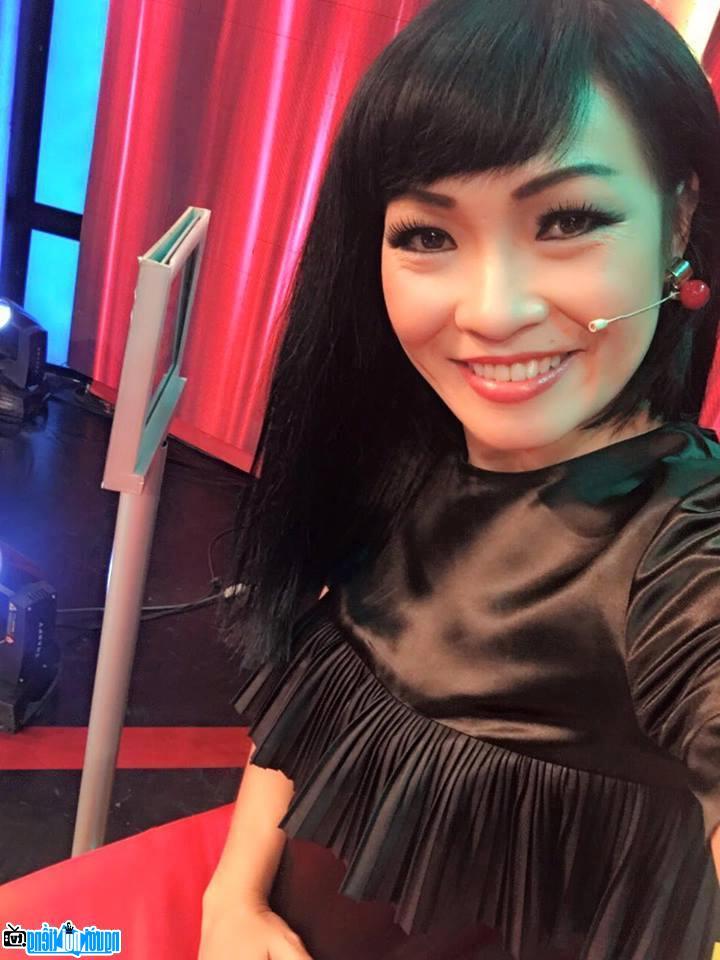 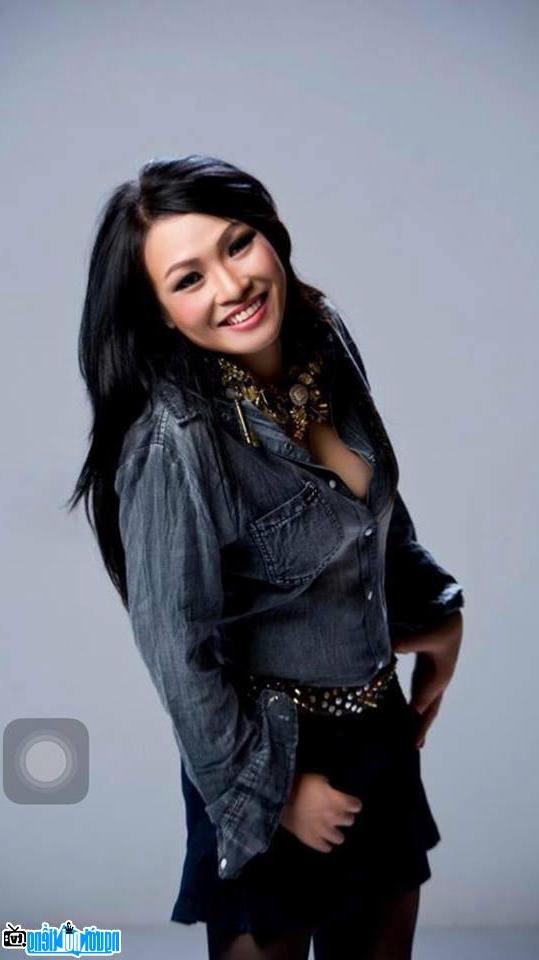 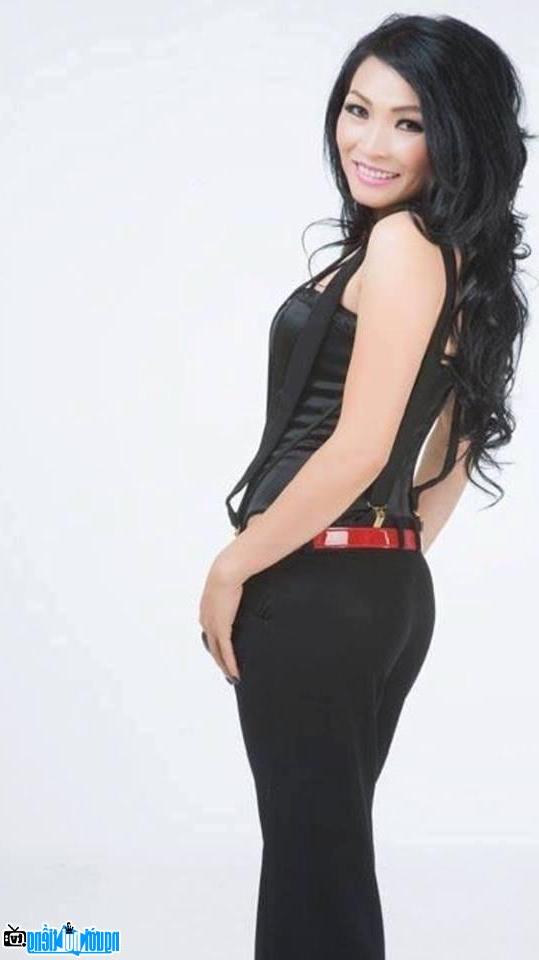 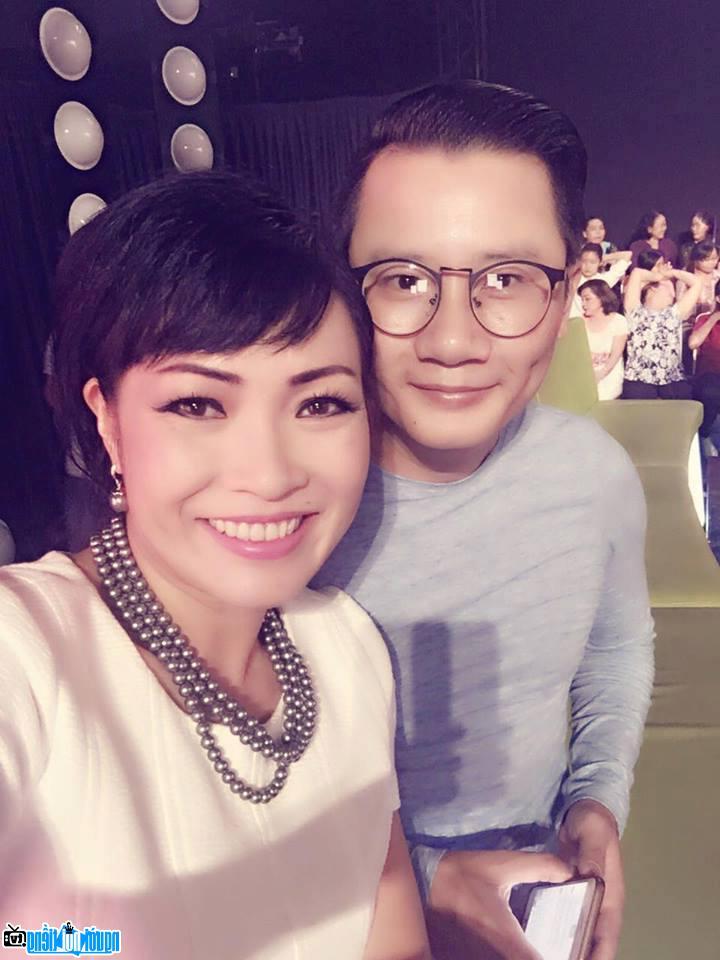 A portrait of Singer Phuong Thanh

Events in the world in the birth year of Phuong Thanh

Phuong Thanh infomation and profile updated by nguoinoitieng.tv.
Born in 1973