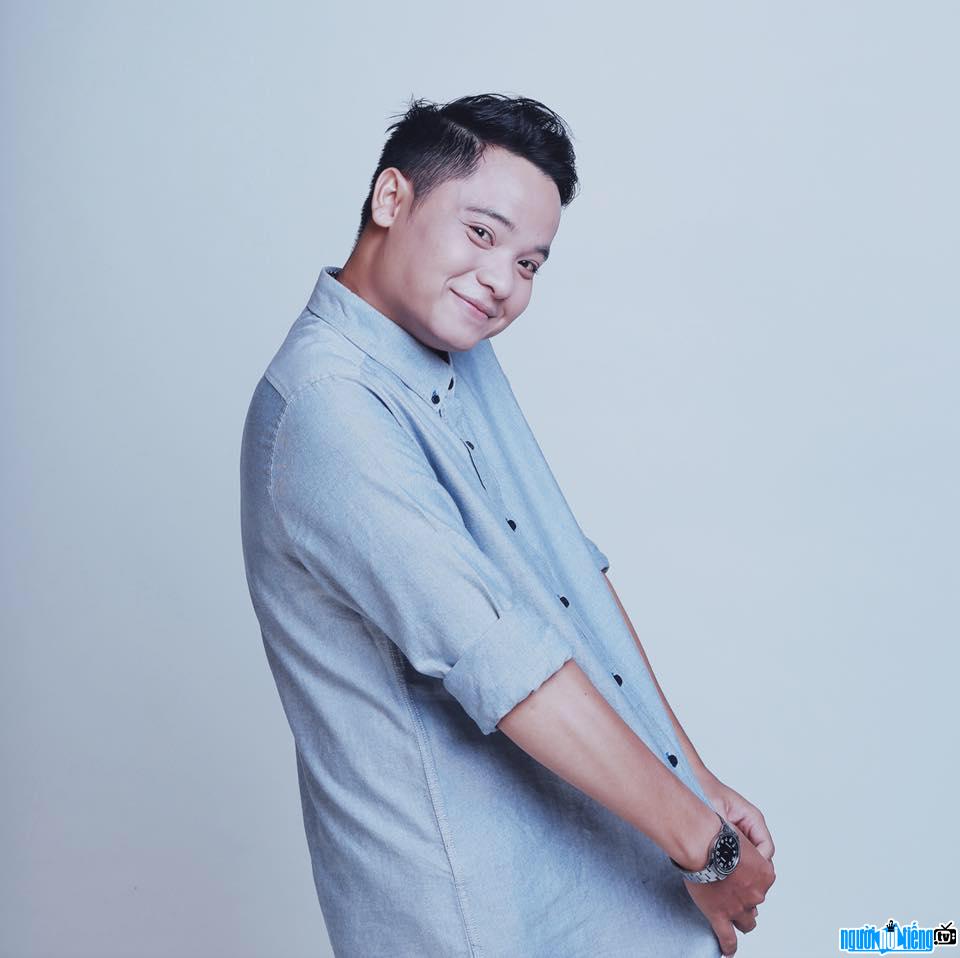 Who is Comedy actor Le Nhan?

Le Nhan is known as a familiar comedian of television audiences, especially young viewers. He is considered one of the key actors of the comedy group Damtv known for his impersonating roles. Along with his humor and wit, he has many times made the audience laugh with his unique and strange tricks. His most successful role can be mentioned as the role of Snow White in the comedy Fairy Tale in the Land of Obscenity, with this role he impressed the audience and received a lot of attention. and has a large fan following on Facebook.
In addition to her role as an actor in the comedy group Damtv, Le Nhan is also the person in charge of post-production for the group's comedy skits videos. Besides, he is currently working as an editor for a famous foreign entertainment TV channel in Vietnam.

As a familiar actor of Damtv, few people know that comedian Le Nhan used to be a student at FPT Arena. It was also thanks to studying in this school that he had the opportunity to get acquainted with friends who shared his passion for acting; After that, he and his friends founded the drama group Damtv - a group specializing in making funny short films with a huge number of interested audiences on the group's Youtube channel.
Thanks to that. His flexible personality coupled with his young upbringing, he and his friends made Damtv's name a success. It was after the Halloween program at FPT Arena in 2011, his group became more widely known to the public, it can be said that thanks to his school, he and his friends in the group had a big and successful step forward. like now.
Although I did not receive any training on video editing, but with my intelligence since the founding group Le Nhan took over this job until now without there is a problem to complain. Sticking with Damtv for a long time and with the goal of making clips for entertainment, not for profit, so both Le Nhan and his friends are becoming more and more mature and making certain strides on each stage. The skits produced by the group.
Up to now, fans still see Le Nhan regularly in skits that bring a lot of laughter but are also full of value in terms of content and what's special, the DamTv comedy group is getting more and more special day by day. even more careful in all aspects of content, acting as well as post-production of each work. This is the reason why Le Nhan's comedy group receives the support and love of young audiences.
Some of the special skits of the group that Le Nhan participated in include:

Recently in April 2017, Le Nhan will once again continue to transform become an old woman with team member - Huynh Lap to participate in the program "Ridiculous Too" and together with this program to give arguments and look at absurd points in the hottest MVs today; It is known that this program will be shown at 8 pm every Tuesday on Fanpage Yeah1 Music. 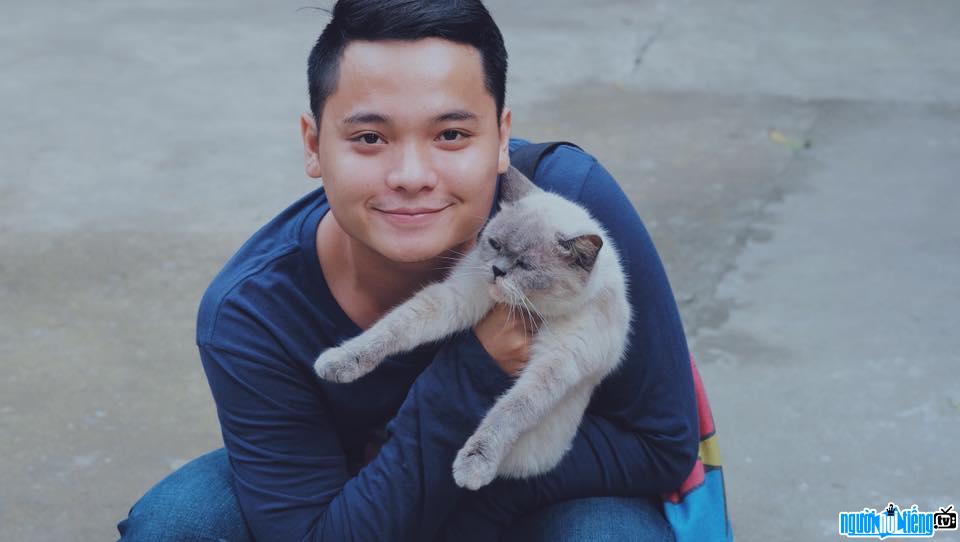 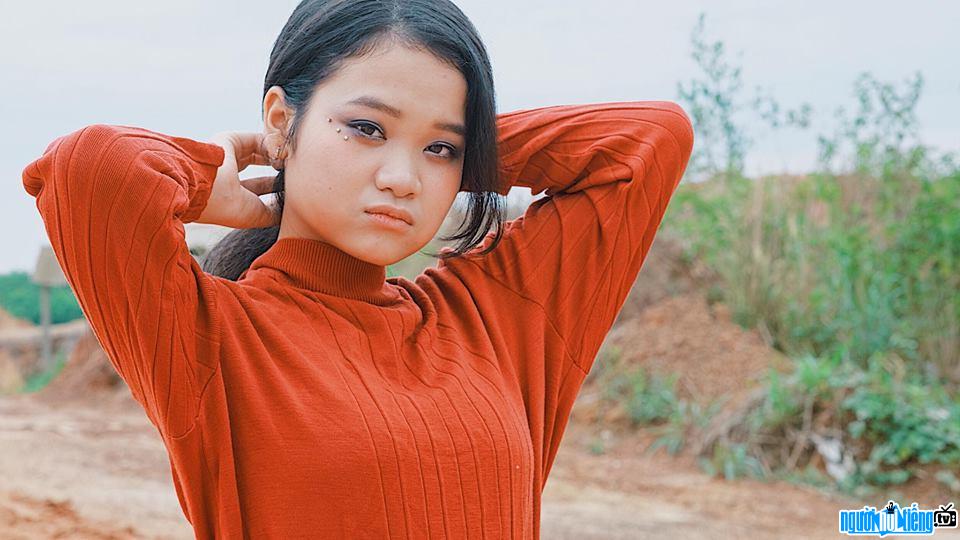 With this transformation of Le Nhan 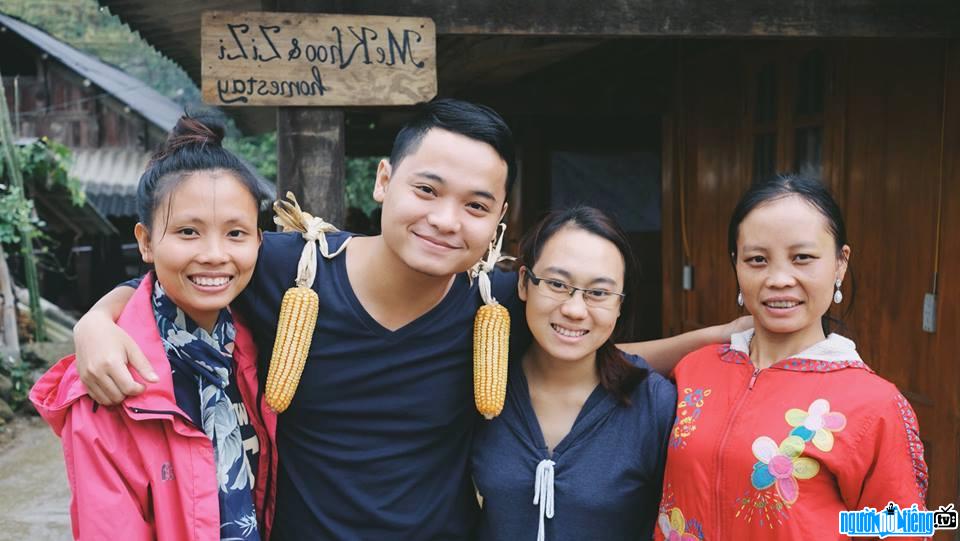 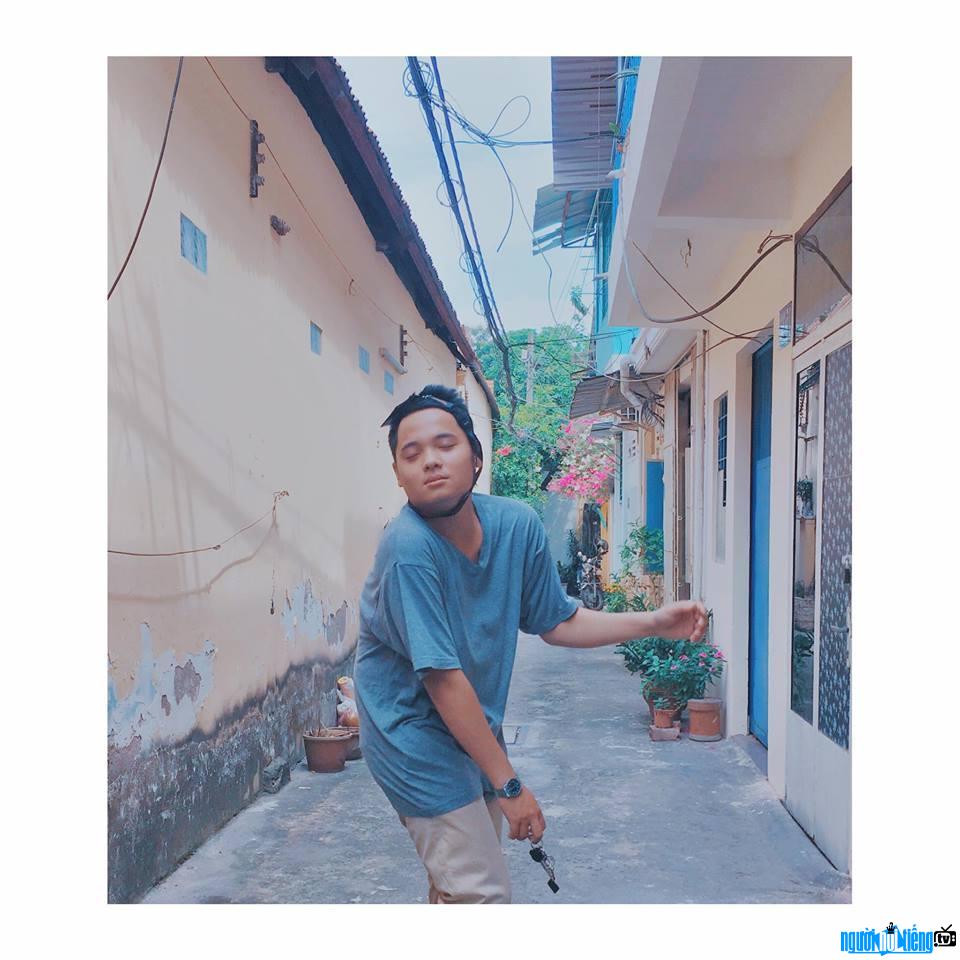 Le Nhan during a recent trip to Sapa 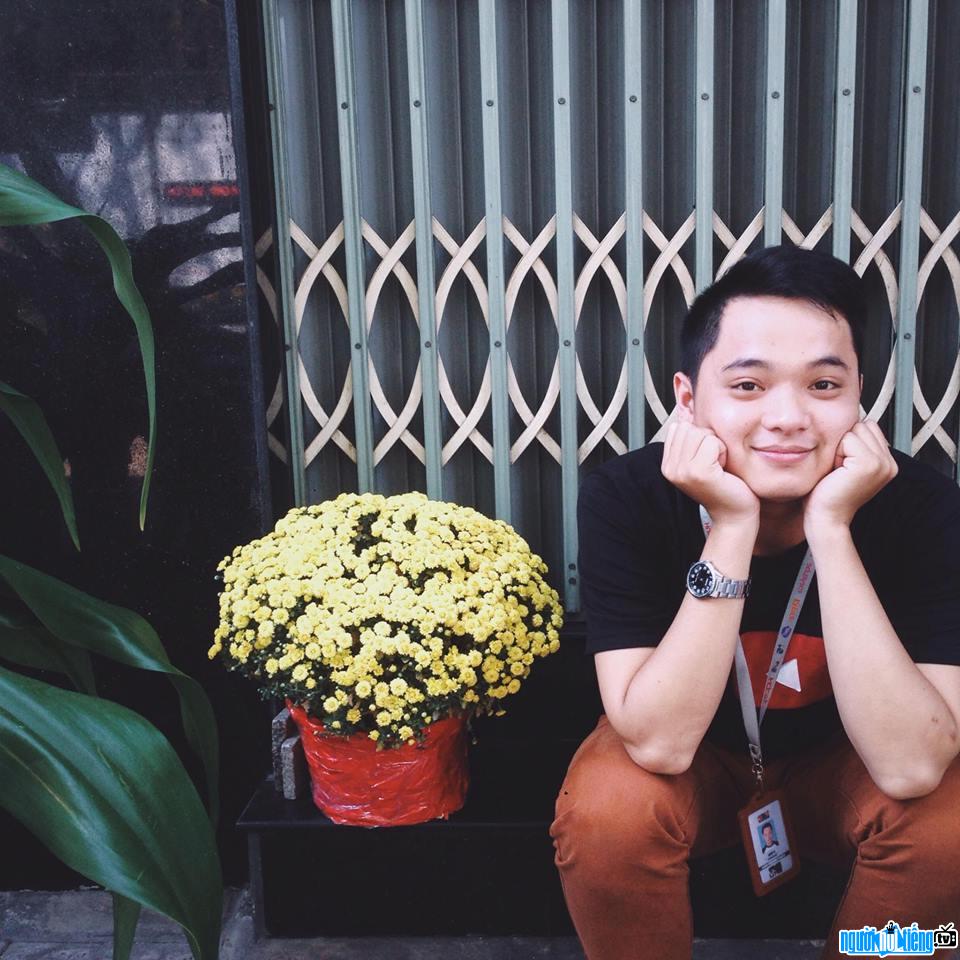 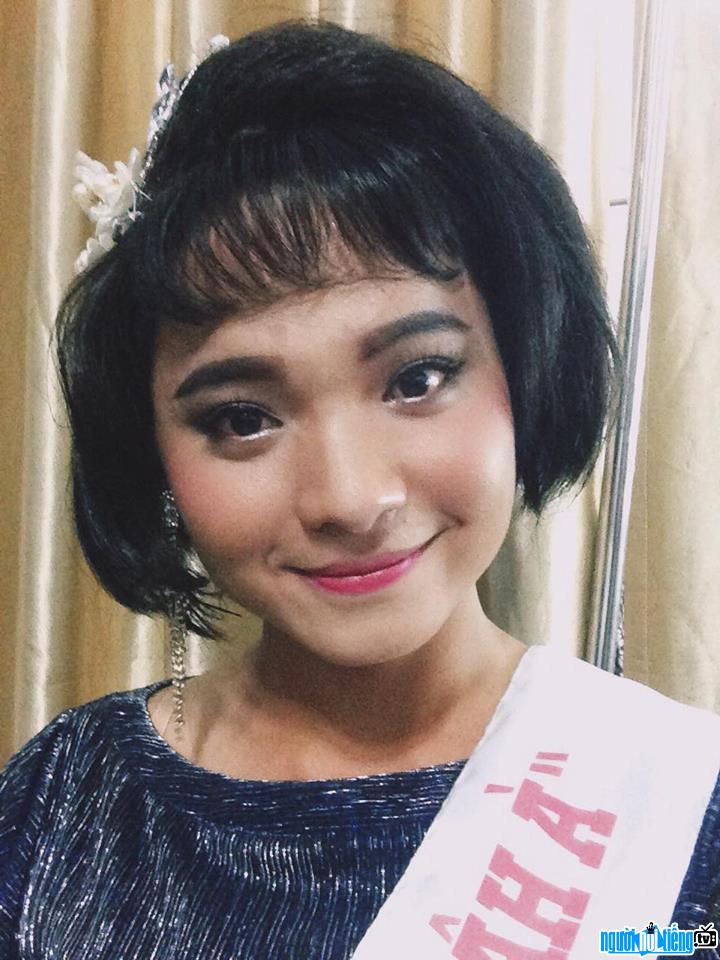 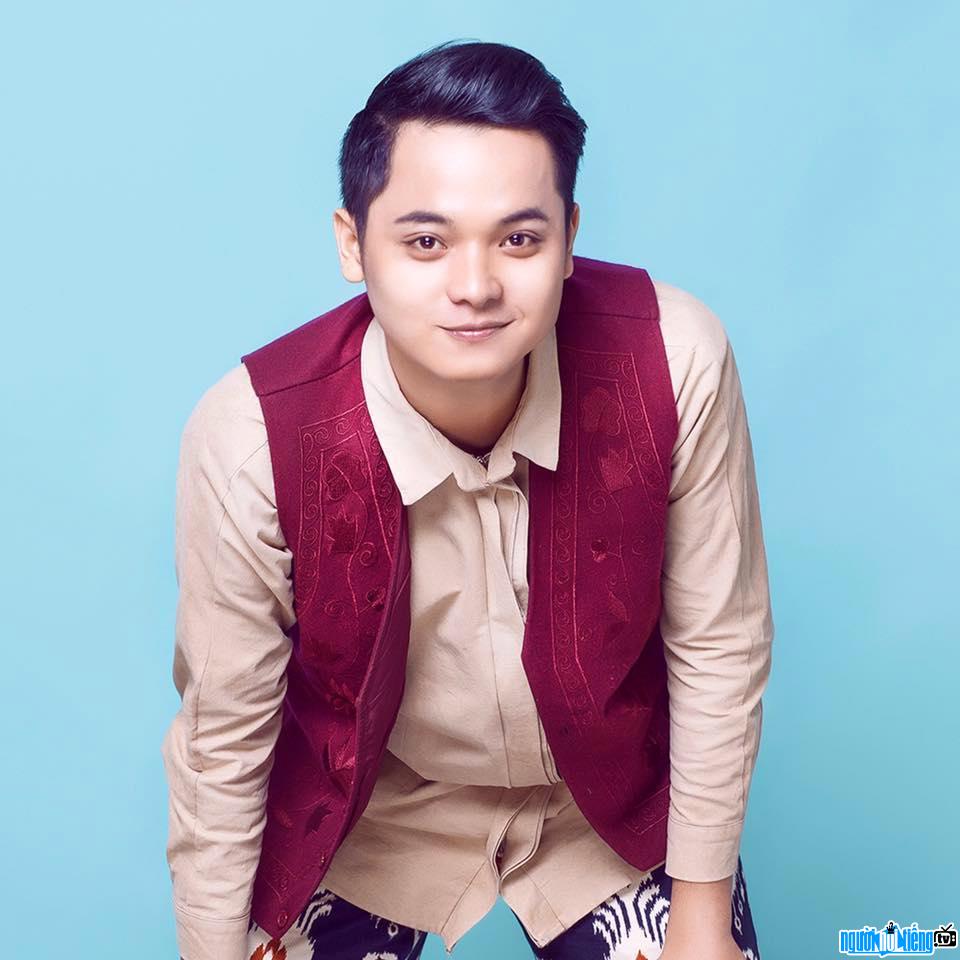 Le Nhan is a comedian famous for his beautiful disguise

Events in the world in the birth year of Le Nhan

Le Nhan infomation and profile updated by nguoinoitieng.tv.
Born in 1991