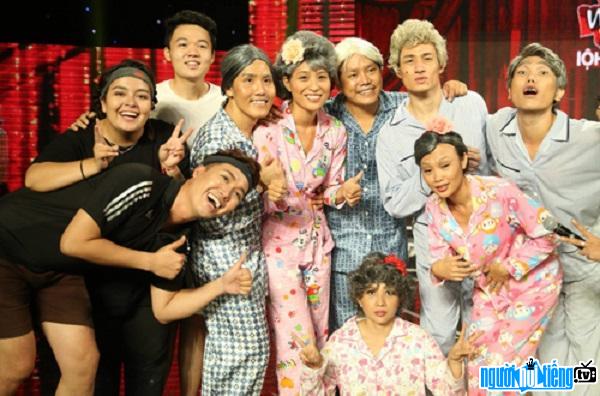 Who is Comedy group Buffalo?
The Buffalo comedy group has breathed new life into the Vietnamese comedy scene. Buffalo brings the genre of comedy-musical like never before on the national stage. Buffalo gives the audience a new, closer and more interesting perspective on musicals. Buffalo always emphasizes teamwork, creating laughter based on music, situations, the connection of group members, not based on the grace of an individual. Buffalo not only brings laughter but also mixes with music to give audiences meaningful performances.
In 2016, Buffalo made a big splash when he won the program "Laughing through Vietnam - Tieu Lam Hoi". Buffalo is the only musical group to participate in the comedy show. Before that, the group had a number of works known to the audience such as: High School Musical, Red Snow, Dance Girl, Snow Saigon... However, Buffalo had difficulty because most of the audience was not familiar with the ending form. musical theater with music. After many efforts, Buffalo's skits gained a lot of laughter and tears from the audience such as: Nam Phuong bingo group, My dear, Late love, Loving the West... Stories that are familiar Uniquely performed by Buffalo, bringing a new feeling to the audience.
Director Khac Duy and actor Hoang Quan (both born in 1990) are two key figures, Buffalo's trump card. Buffalo group was formed when Khac Duy participated in the national Young Director competition, Hoang Quan was an actor. The musical "Chicago" was highly appreciated by the judges. Since then, Hoang Quan and Khac Duy decided to invest in bringing the play Chicago to perform and sell tickets. Before founding Buffalo, Khac Duy worked in many professions from singing, writing advertising music, participating in dance... Hoang Quan came from a family with a traditional medical profession, but he has a passion for drama. He has a bright appearance, a height of 1m82, a good voice and can dance well, which is very suitable for musicals.

Who is Girl friend/ wife/ darling members Comedy group Buffalo?
After the success of the play "Tam Cam", Buffalo decided to put all his heart and passion into the Ben Thanh theater - Buffalo. Hoang Quan, Buffalo theater group leader, is the production director, female actor Cat Tuong is responsible for the production director, Director Khac Duy is the creative director of art, the one who gives the idea.

Buffalo Comedy Group is a new breeze of comedy 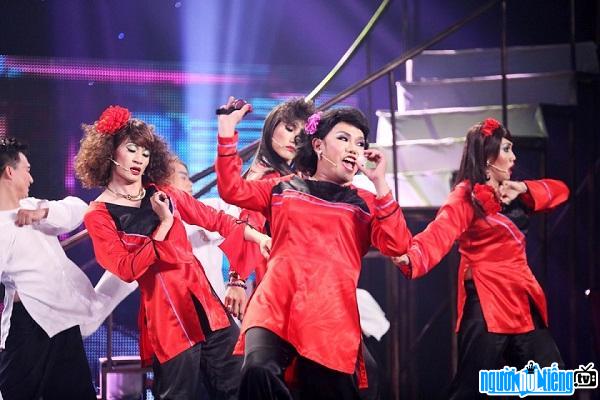 Events in the world in the birth year of Buffalo

Buffalo infomation and profile updated by nguoinoitieng.tv.
Born in 2010