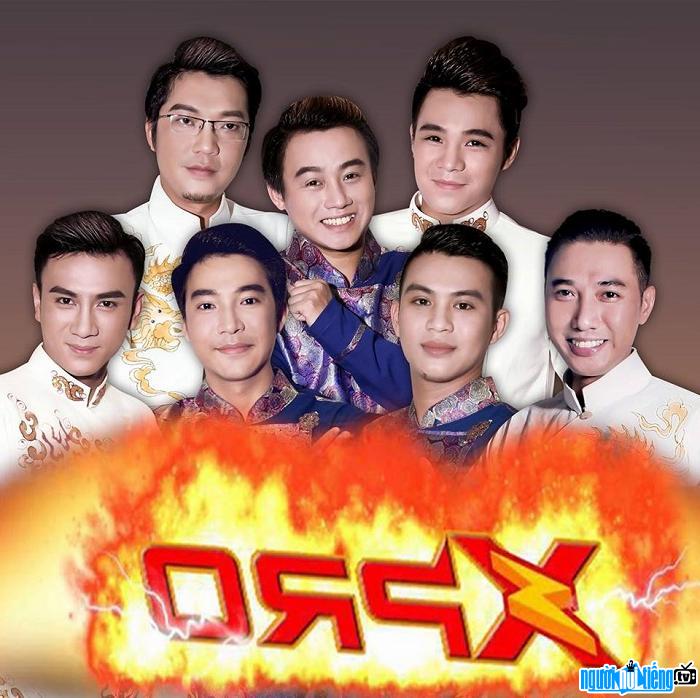 Who is Comedy group X-pro?
Comedy group X-Pro was established in July 2015 with the original purpose of performing Cafe. The group consists of 7 male members: leader Huu Tin, Duong Cuong, Huu Tai, Kien Minh, Ba Duc, Huu Phuoc, Tuan Nghia. The 7 members of X-Pro are all classmates and longtime co-stars, so they work well together. Huu Tin, Kien Minh, Ba Duc are actors at the theater stage Hong Van, Duong Cuong, Huu Tuan is an Idecaf theater actor, two members Huu Phuoc and Tuan Nghia are actors at the theater stage 5B . There is no clear division of roles between the members of X-Pro. Each skit is a collaboration of the whole group. The 7 members of X-Pro are all male, so the members will take turns dressing up as female.
Solidarity is the key to the success of the X-Pro comedy group. All members of the team respect each other when working together, almost no one has to say anything to each other. Everyone is frank with each other, when there is a disagreement, the members each contribute to a reconciliation sentence.
Tieu Lam Hoi version of Laughing through Vietnam opens at the exact time when the first play of X-Pro launch. Huu Tin and Kien Minh decided to register to participate. Thanks to his talent and efforts, X-Pro won the Champion of "Laughing through Vietnam 2016" contest. The strength of the X-Pro is situational comedy. In addition, X-Pro also shows very well the physical comedy, the dialogue comedy...
The most impressive skit of the X-Pro comedy group is "Empty Ben" based on the work "Shanghai Bund" . X-Pro seriously invested from script, staging, costumes... for each performance in the Laughing Cross Vietnam - Tieu Lam festival. After "Empty Ben" aired, members of X-Pro received many messages and friend requests on their personal pages. X-Pro was very surprised when everywhere he went, he heard the audience using lines in "Empty Ben" to tease each other such as: "Go to the Eastern bus station to take the bus to Hong Kong", "fall down the lady's well", " falling into the floor of the son" or "he went too far" to talk about digression.
Notable X-Pro skits: 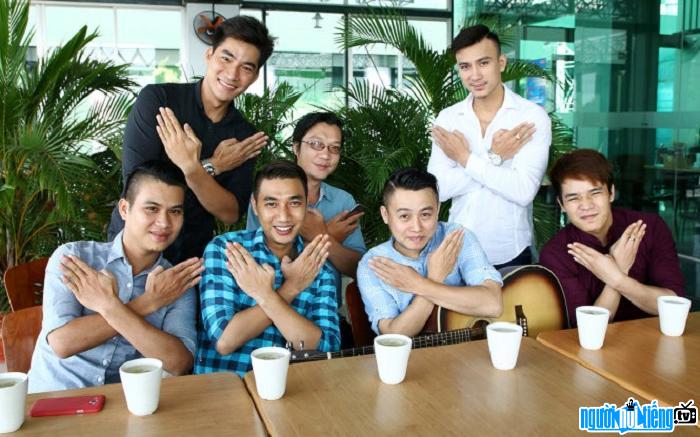 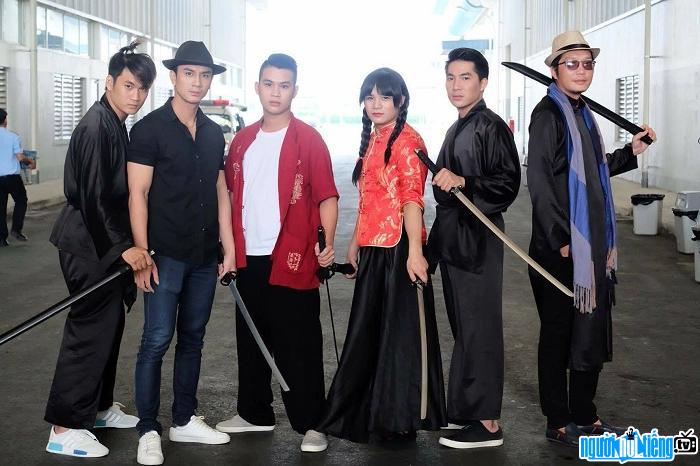 X-pro infomation and profile updated by nguoinoitieng.tv.
Born in 2015