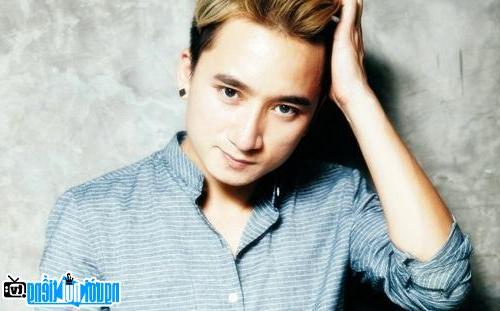 Who is Composer Phan Manh Quynh?
Phan Manh Quynh is a young singer-songwriter. He is the author of many songs "Hit" that caused storms, typically the song "People's wives". The album "One's wife" was released to the public by Phan Manh Quynh in September 2015, but as of December this year the song "One's wife" has reached 100 million views and 32 million views on music channels. music online. This song has set a record of reaching 6 million streams after only 2 weeks of release and won many awards such as:
Songs:
2014: Losing hope
2015: Someone's wife
2016: When the one you love cries
2013: Ex-lover
2013: I hate being your friend
2013: Doesn't matter 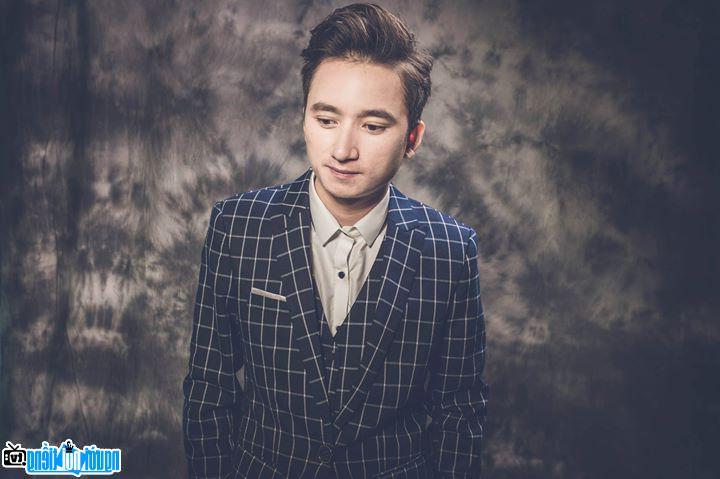 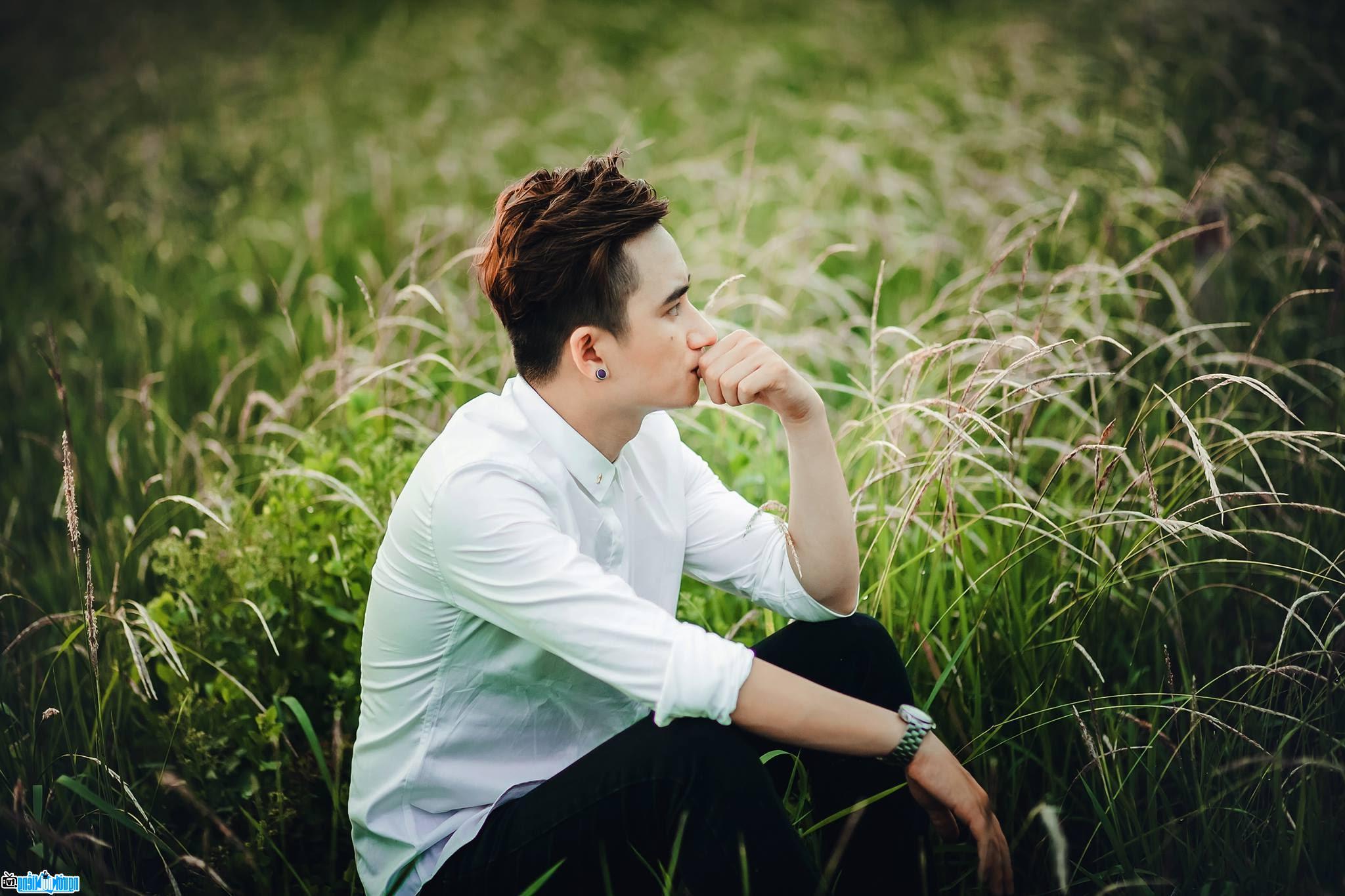 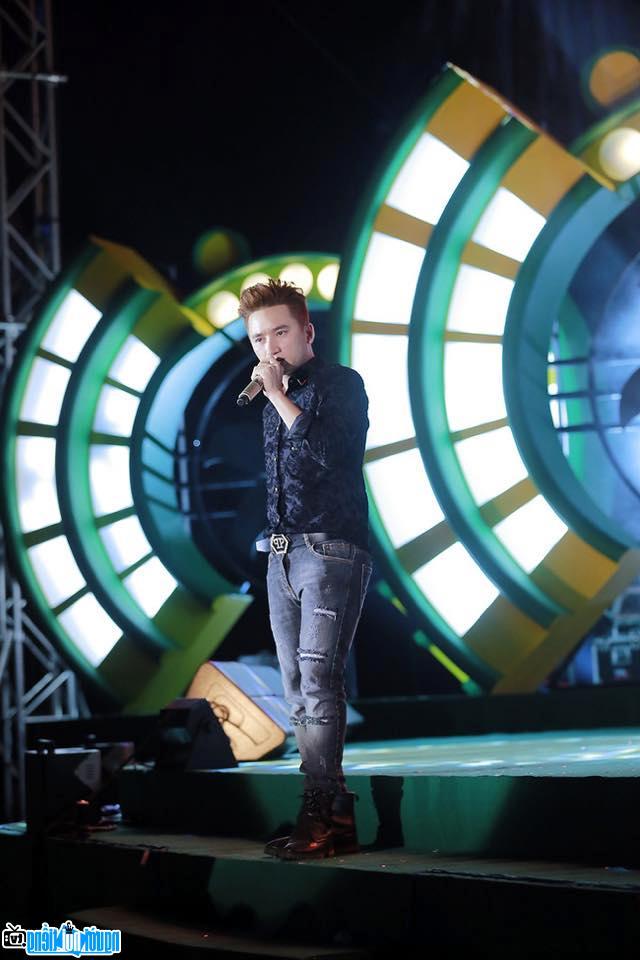 Phan Manh Quynh is famous for the hit "My Wife"