Tuan Saker's real name is Truong Ngoc Ha Tuan, currently living and working in Hanoi. He is well known as Creative Director of BEATVN Joint Stock Company, media manager of Kenh14.
Perhaps the first 8x, 9x generation is not too unfamiliar with the name Mitdot Family - a comedy radio in the early 2000s, where your sadness will drift away without hesitation without thinking. . It is one of the major social media communities that Mr. Tuan Saker has built together with the Rap music community with names like LK, Eddy Viet, Ca Carp and the once-popular Beatvn forum. Recently, he has become more known to the online community when he started to produce a series of Social Talk for brothers in the profession to express their feelings. And more importantly, with the talent and experience of the previous generations, he will inspire knowledge for the next generations.
Vibrant, positive personality. and his point of view of building a community with expertise and understanding of all members have helped Tuan Saker become one of the most influential people in Vietnamese youth. Creative Director of Beatvn, with his experience and talent, has achieved a lot of success on his way to building his social media community. In addition to passion and responsibility, the Beatvn system is also increasingly being expanded with over 20 pages and groups and nearly 100 employees. "Beatvn to me is like a brother, a family. Everyone spreads love and sends positive messages. In particular, everyone in Beatvn is very united, has many hard fans, and calls for charity. Working with such enthusiastic and responsible young people motivates me to always be creative and faster every day." - Mr. Tuan Saker shared.
Major platforms such as Tik Tok and Instagram are showing their ability to quickly adapt to changing trends and consumption habits in the new normal. And over time, young people will like to be active on these social networking sites. But he always believes that Facebook still has its own attractions. Facebook is a place for the "Old" people, who have great spending needs. Therefore, Tuan Saker always hopes to continue to strive to create new and unique content, to build a growing and prestigious Beatvn community for everyone. 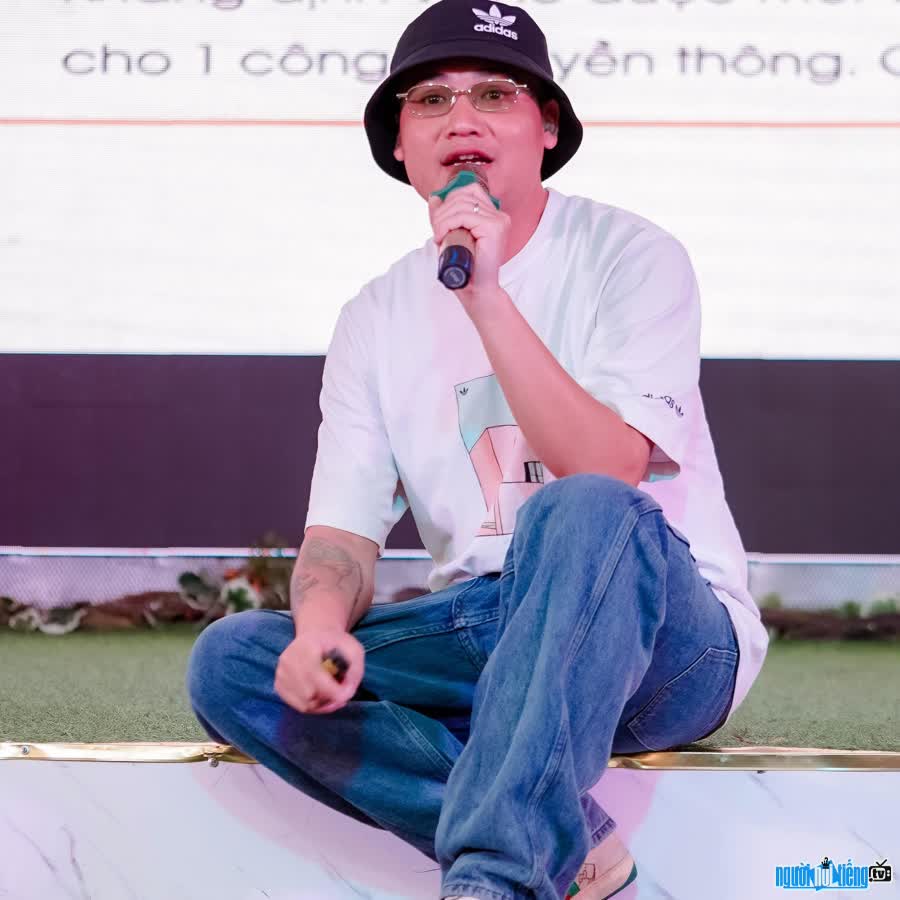 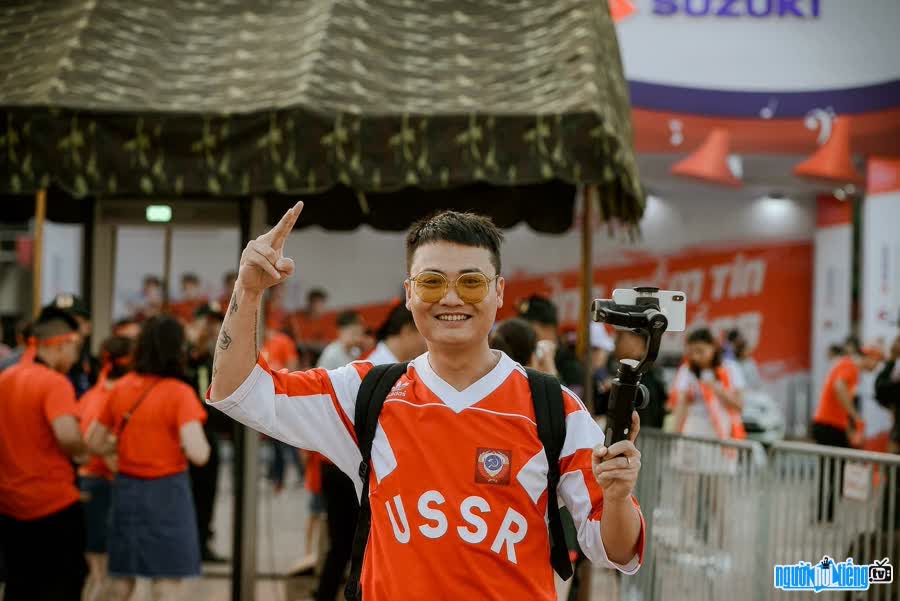 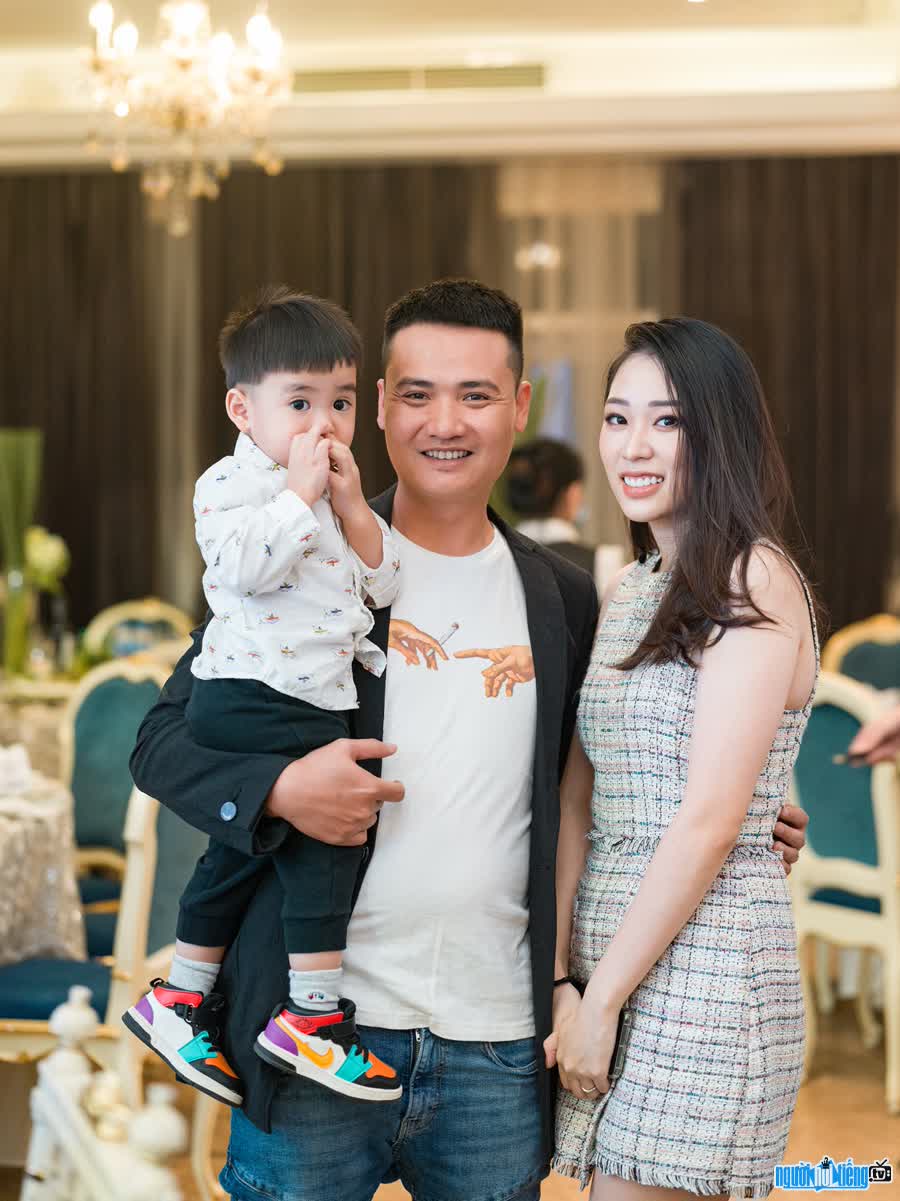