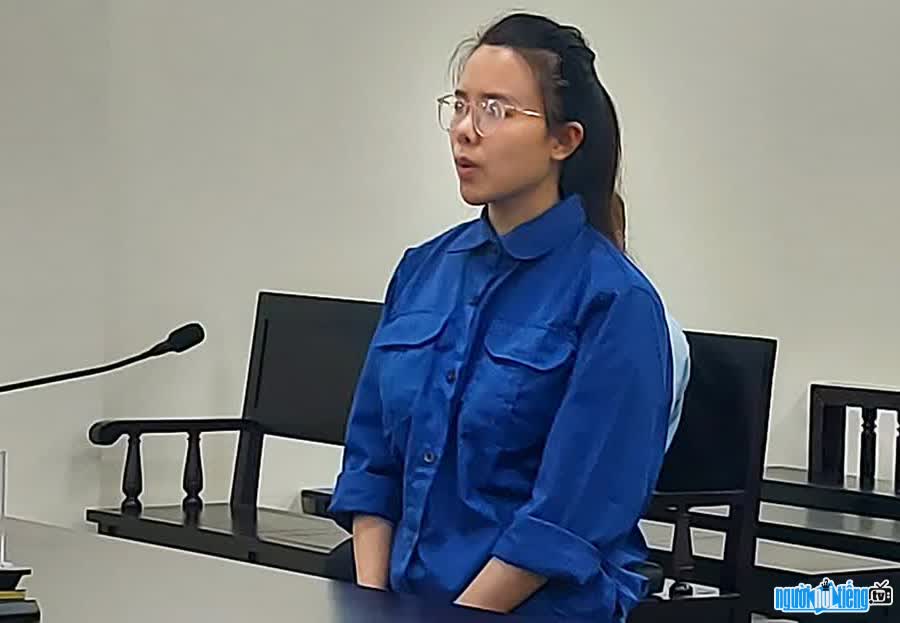 Who is Criminal Doan Phuong Anh?
Doan Phuong Anh is a character that is being mentioned a lot in newspapers, mass media and social networking platforms because of his act of blackmailing his giants. The name Doan Phuong Anh is currently appearing a lot on the social networking platform Tiktok. Many user accounts have scoured the information of this beautiful woman. Doan Phuong Anh is a beautiful woman, married and has two children. However, due to the failure of her emotional attachment, she used a sensitive image to threaten her lover, who is the general director of a real estate business. And recently, she was sentenced to 9 years in prison for the crime of “Rape property”.
Doan Phuong Anh is a divorced woman with 2 children. In 2017 she had a romantic relationship with Mr. A (37 years old, in Hai Ba Trung district, Hanoi city). He is the General Director of a company operating in the field of construction and real estate. Although both people have lived together, there was a time when Phuong Anh had an unhealthy group sex. The jealousy conflict culminated, Mr. A decided to end the relationship as well as contact, but Phuong Anh did not agree. Phuong Anh constantly threatened and released sensitive images to Mr. A's relatives after breaking up. Forcing Mr. A to spend an amount of more than 13 billion VND to compensate for physical damage.
When it was revealed, Hai Ba Trung district police made a record of the incident. And whatever comes will come, Phuong Anh was sentenced to 9 years in prison by the City People's Court for the crime of "Rape property". She must pay for her criminal actions. Through the incident of the character Doan Phuong Anh, society is raising alarm bells about the story of lovers.