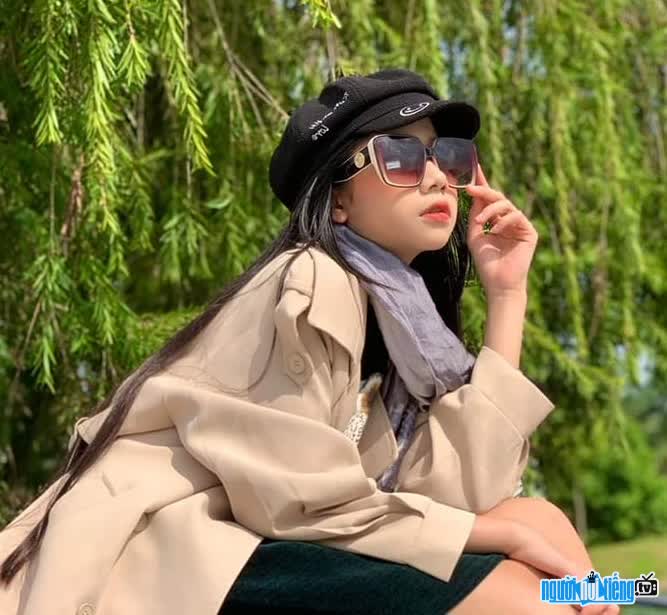 Who is Dance Performer Le Dieu Ly?
Le Dieu Ly is a young and extremely talented artistic dancer. Currently, Dieu Ly is studying dance at Vietnam Dance Academy.
Dance is a performing art that uses body language to reflect emotions and phenomena of life. Up to now, dance has become popular not only for adults but also for children. And little Le Dieu Ly has become one of the golden faces of the Vietnamese art dance village. Dieu Ly is a girl born in 2009, born and raised in Bac Giang. She has a petite figure but is extremely personable and attractive. Every little detail on her face shows that Ly is a dynamic, strong girl who is always devoted to her passion for art.
From a young age, Dieu Ly has had a strong passion for dance. Therefore, her parents have created the best conditions for Ly to develop her talents. Currently, Ly is studying at the Vietnam Dance Academy in Hanoi. Although moving to study art is also quite far and hard, she is not discouraged. On the contrary, in any class, she always studies seriously and shows her professionalism. So Ly is loved by many friends and teachers. She is considered to become an extremely promising talent in the future, able to win many echoes in her dance career. I hope Dieu Ly will maintain her passion and faith in the art of dance, so that later she can bring her name and stature of her homeland to the international level!
Beyond the time to pursue Passionate, Dieu Ly still does not forget her main job is to learn cultural knowledge in school. And she always strives and studies hard to achieve the best results in exams.
Nguoinoitieng. tv wishes that little girl Le Dieu Ly will have a lot of health, study well and soon become a professional dancer.

Close-up of the beautiful face of dancer Le Dieu Ly 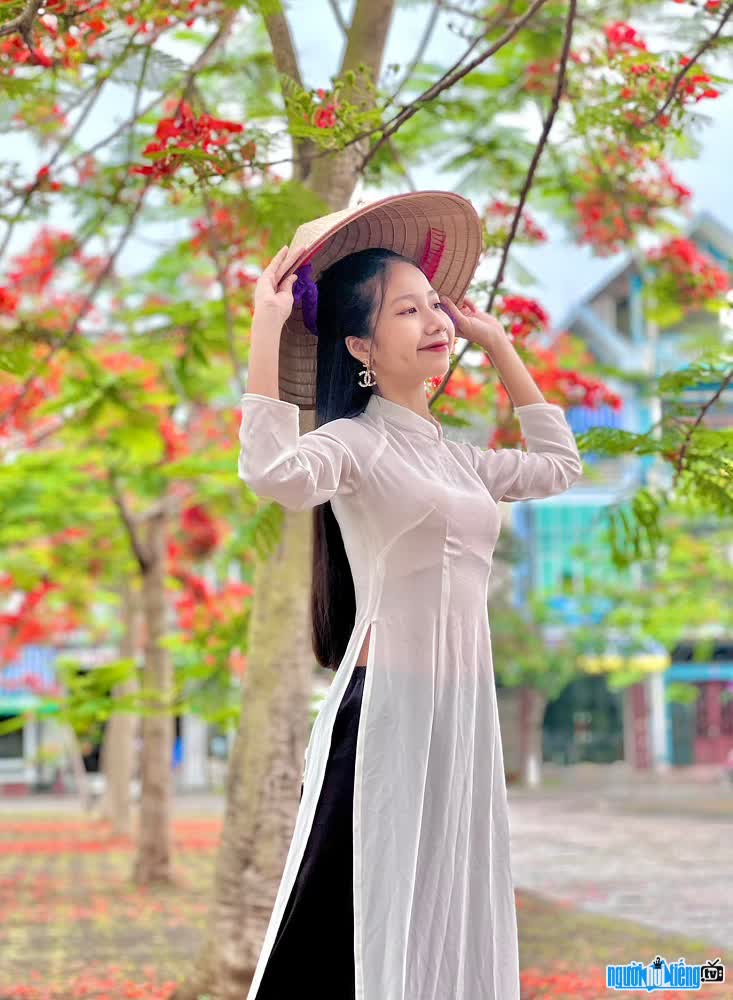 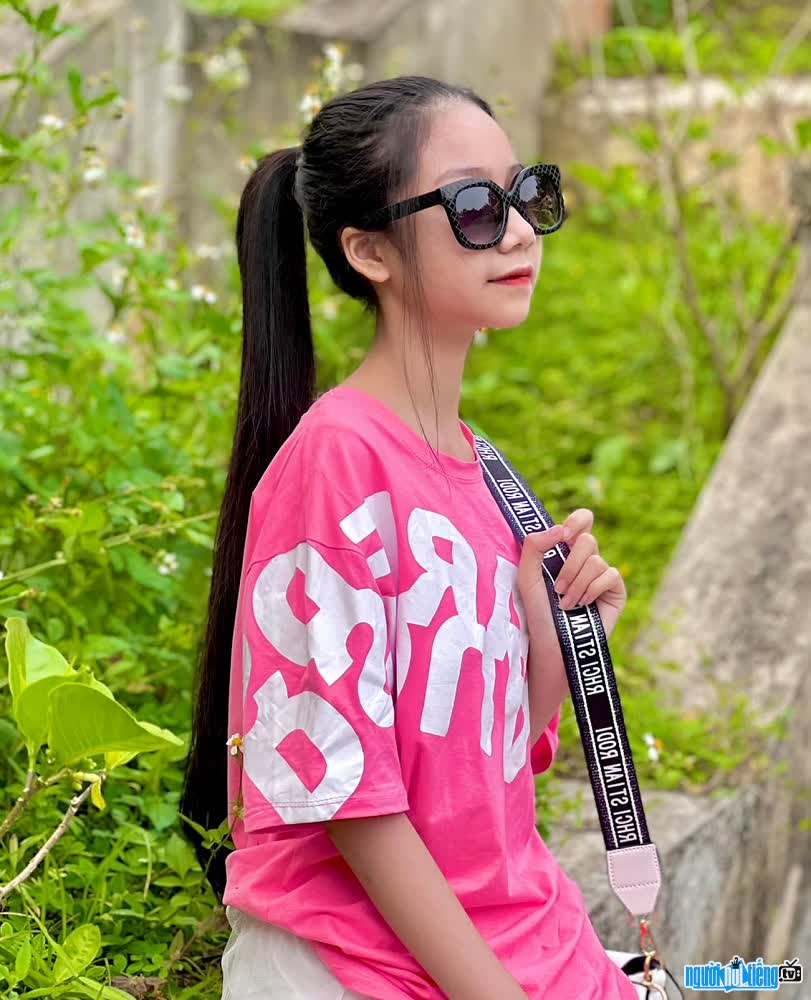 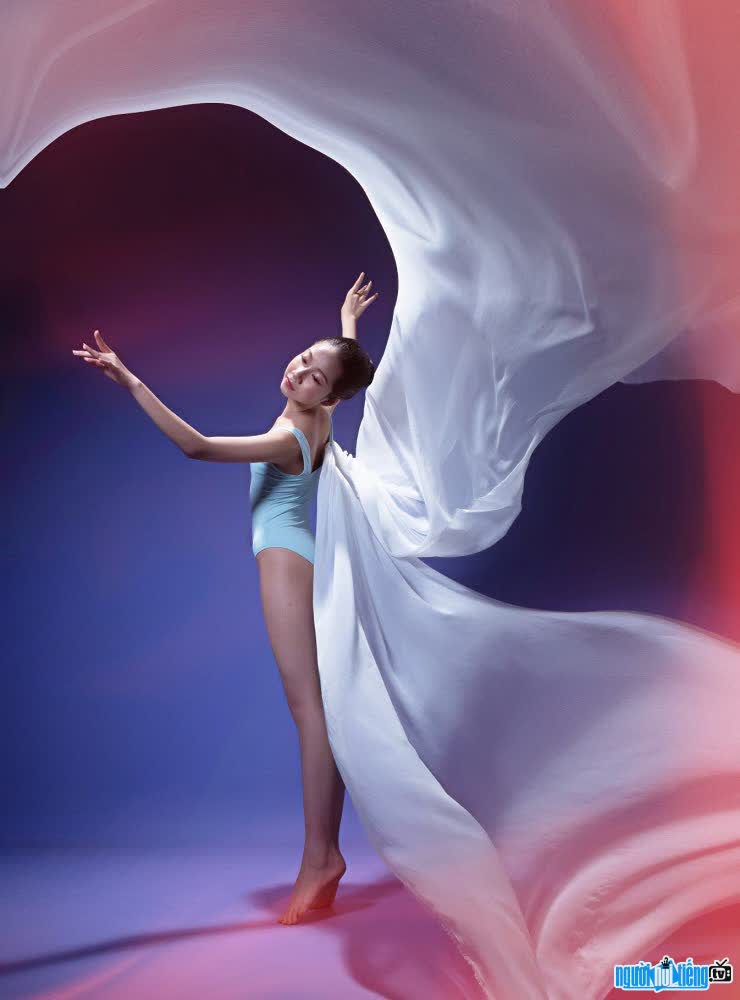