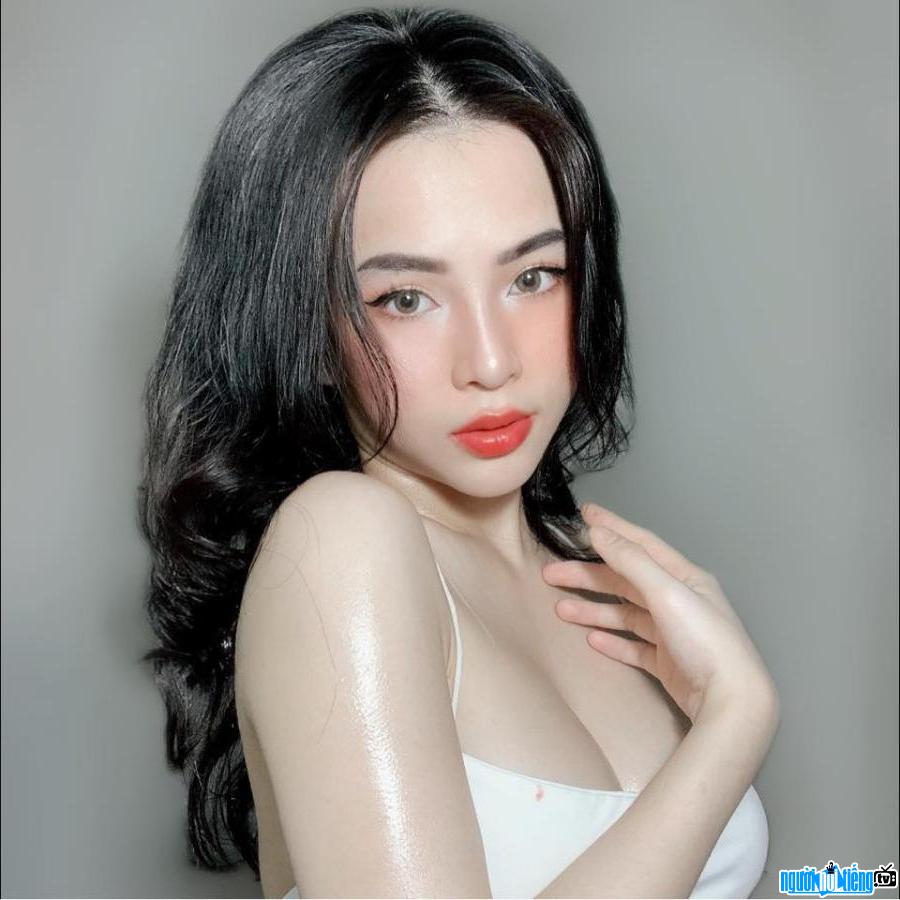 Who is Dancing person Phan Thao (Lola Phan)?
Dancer – model Phan Thao (also known as Lola Phan) real name is Phan Thi Thanh Beautiful. As a beautiful and talented dancer, Phan Thao conquers the audience with her captivating dance moves. With a super slim body, a "familiar" charisma, Phan Thao always "burns" every stage where she is present
As a genuine dancer, Phan Thao possesses an extremely charismatic face with the same stature. charming figure. That has helped her easily conquer the audience not only as a dancer but also as a model, Tiktoker or KOLs. Currently, the 9X girl is devoting herself to art in many different positions. She is also enthusiastically welcomed by fashion brands and owns a tiktok channel with over 170 thousand followers and a personal Facebook page with more than 60 thousand followers.
Sharing about the fate that led her to a career as a dancer, Phan Thao said: “During a visit to an event of a louge, I was strongly impressed by the dancers performing on stage. They captivate the audience with their graceful and professional dance moves. When I first entered the profession, I also had to go through many difficulties, received many negative comments and did not receive support from my family, so I also had the thought that I was not suitable”.

However, with intense passion and a spirit of inquisitiveness, Phan Thao has risen and affirmed her own worth. "On the road to success, there are no footprints of lazy people" is a saying that she always keeps in mind. Currently, Phan Thao is trying to hone her dancing skills even more. At the same time, she also tries a lot to help her family. As a young girl, Phan Thao always strives to live her passion.
She shares that although she has not really achieved any success yet. However, the love of many viewers for her is also a great achievement for her efforts during the past time. Thao confided: "Every time someone realizes that I am a dancer, model or Tiktoker, I feel extremely happy, my current family also understands the work I do and encourages me a lot." /div>
Talking about future plans, she hopes to devote more to art and constantly learn to improve herself. Phan Thao also sent a message to young people: “Follow your passion and create many positive values ​​from those passions. Never give up if you still can.” 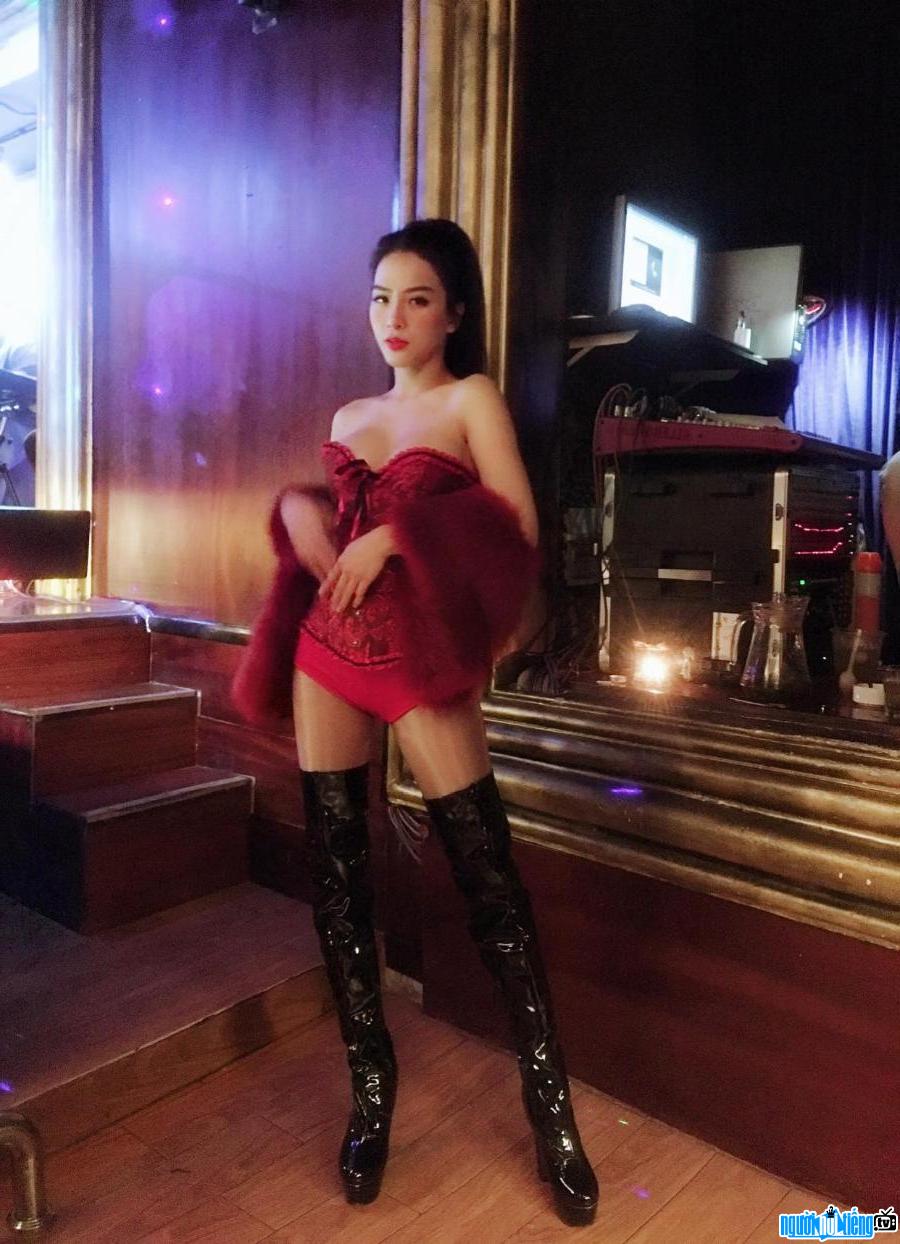