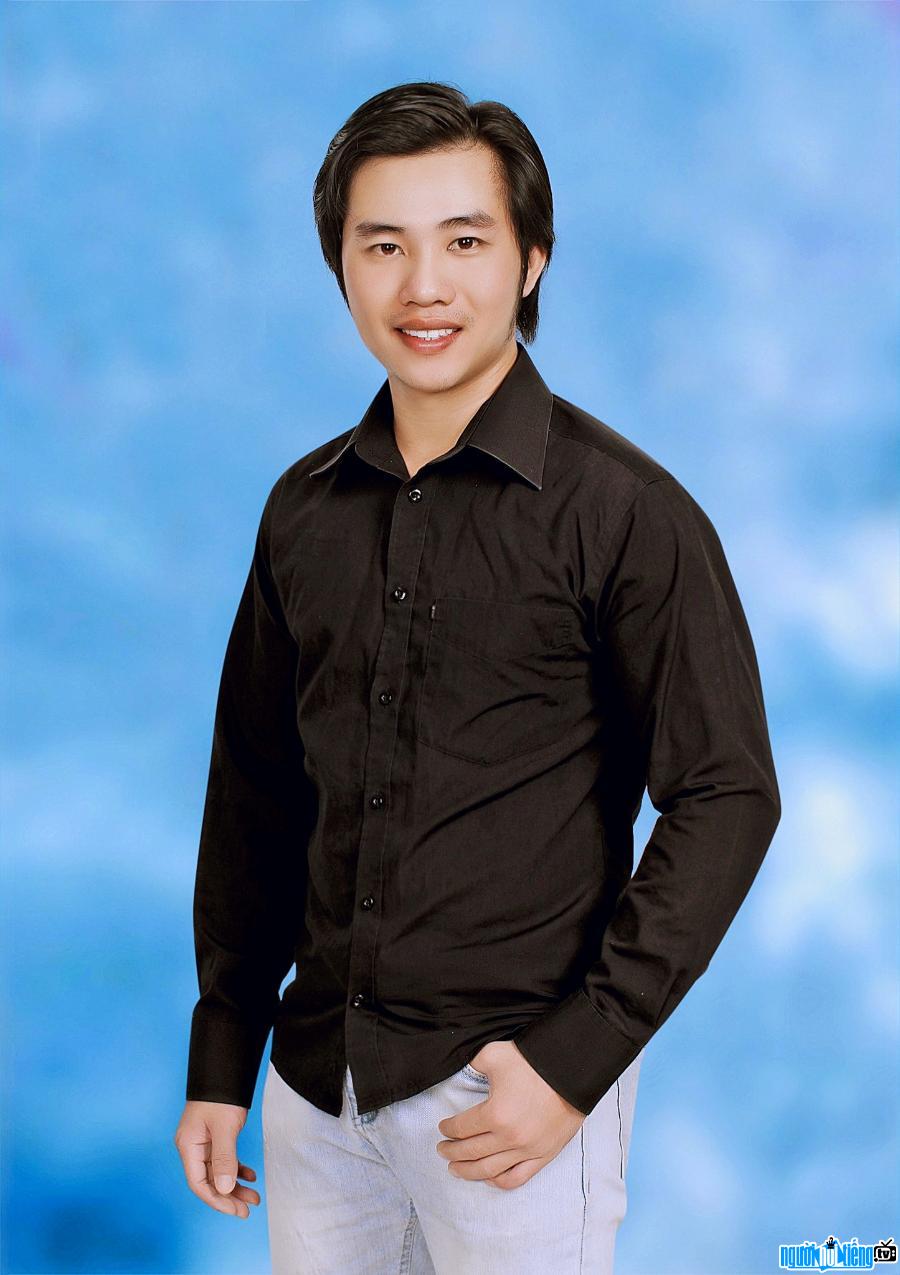 Who is Directors Ba Quoc Vinh?
Ba Quoc Vinh real name is Tran Thanh Hoang, he is a young but very talented actor and director. Ba Quoc Vinh is well-known to the audience for his roles in the movies: Tears of Weeds, Blood Ruby, musical film Chicken Rooster Raising Children part 3, action film Dust Doi Cho Lon part 4…
Even though it A young man who fell in love with the profession quite late (when he was 24 years old, he started acting) but with his efforts and strong passion for art, Ba Quoc Vinh is affirming his position day by day. He always tries his best in each role and is highly trusted and appreciated by the directors. However, all of the acting that he shows in the movie is instinctive acting and is still quite lacking because he has not been trained through a professional acting class at all. With the encouragement and encouragement of many other artists, Ba Quoc Vinh decided to join a professional acting class to bring the best roles to the audience. At the beginning of 2019, Quoc Vinh enrolled in a professional actor class at the theater Hong Van ( K11 actor class. With a passion for acting, he studied and practiced many different roles at the stage until he graduated.
Besides the passion for acting, Ba Quoc Vinh also found herself to have a Great passion for directing. Therefore, he decided to enroll in the Directing Department at the College of Broadcasting 2 with the aim to be more active in his career and to satisfy his passion for creating his own productions.
For Ba Quoc Vinh, the director is the one who "breathes" the works. And now, in Vietnam, the directing profession is developing, there are many opportunities for young directors like him to develop their passion and affirm their competence.
Recently, Ba Quoc Vinh has planned to shoot, practice filming (outdoors) to take the graduation exam of the filming class at the school and was highly appreciated by the subject teacher. .
Sharing a little bit about future plans, Ba Quoc Vinh said that he will do his best to complete the editing exam and finally the film project. Graduated from the Department of Directing. I will try and do my best in studying to get the best results in exams as well as in the work that I have been pursuing.
I wish Ba Quoc Vinh a good day. achieve even more success on the artistic path he has chosen!

Ba Quoc Vinh was born and raised in Quang Tri, his family has no art followers. But from a young age, Ba Quoc Vinh was very fond of singing, martial arts and especially passionate about acting, so he always wanted to grow up to pursue an artistic path.
Thanks to his bright face, With a balanced appearance and many talents, Ba Quoc Vinh quickly caught the eye of many directors. In 2016, Ba Quoc Vinh officially fell in love with the acting profession. 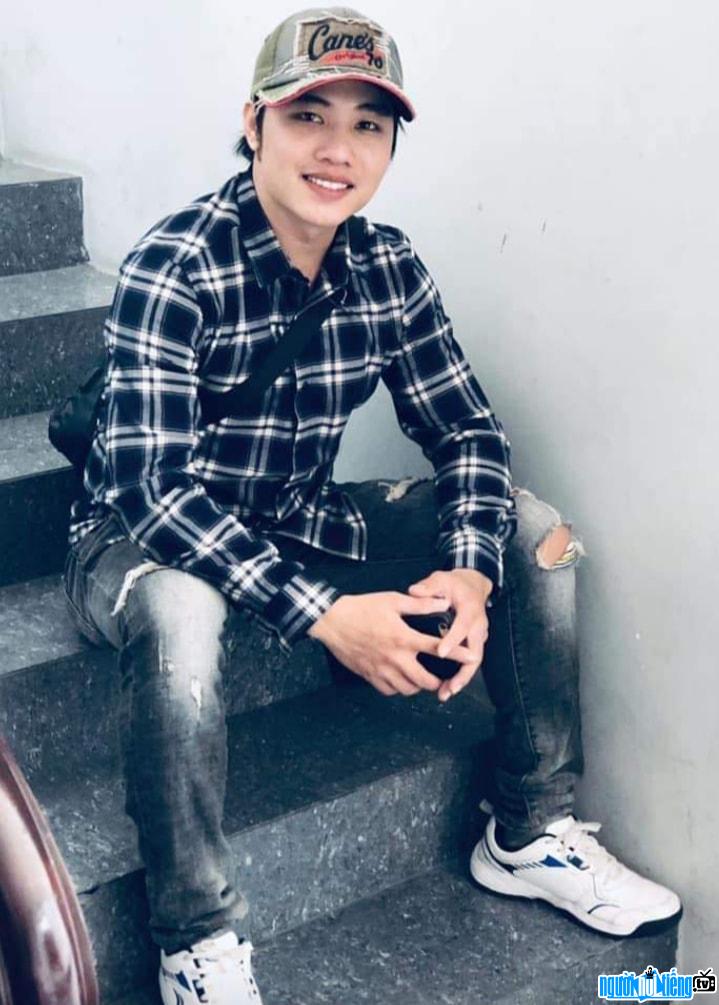 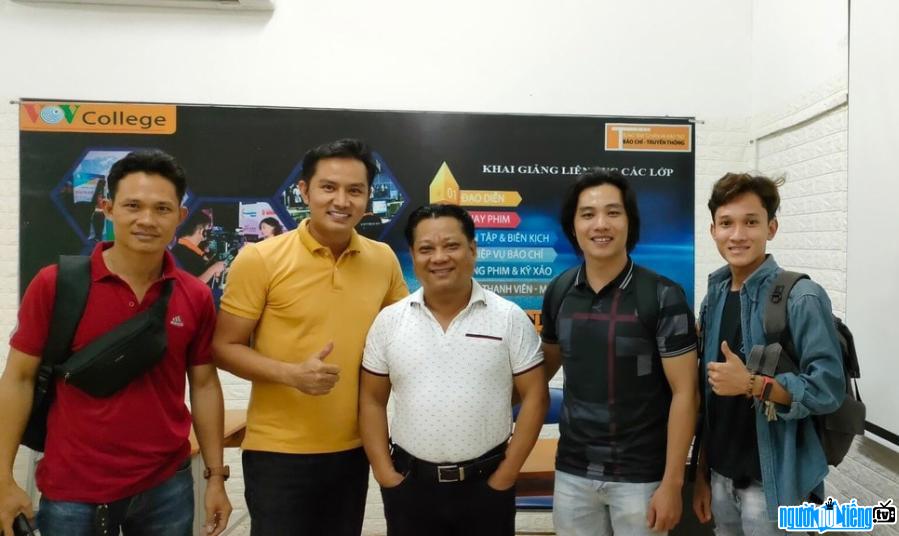 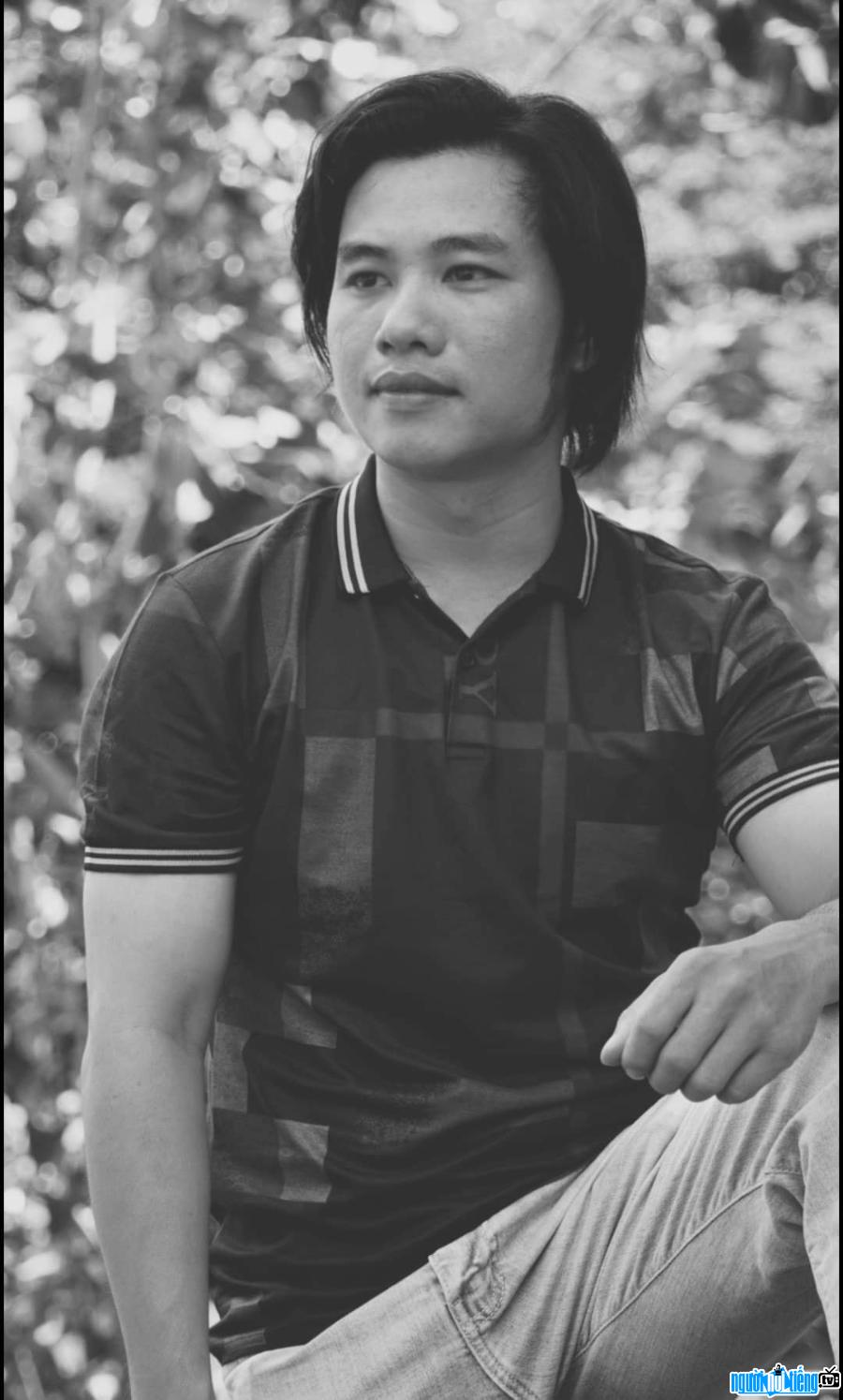