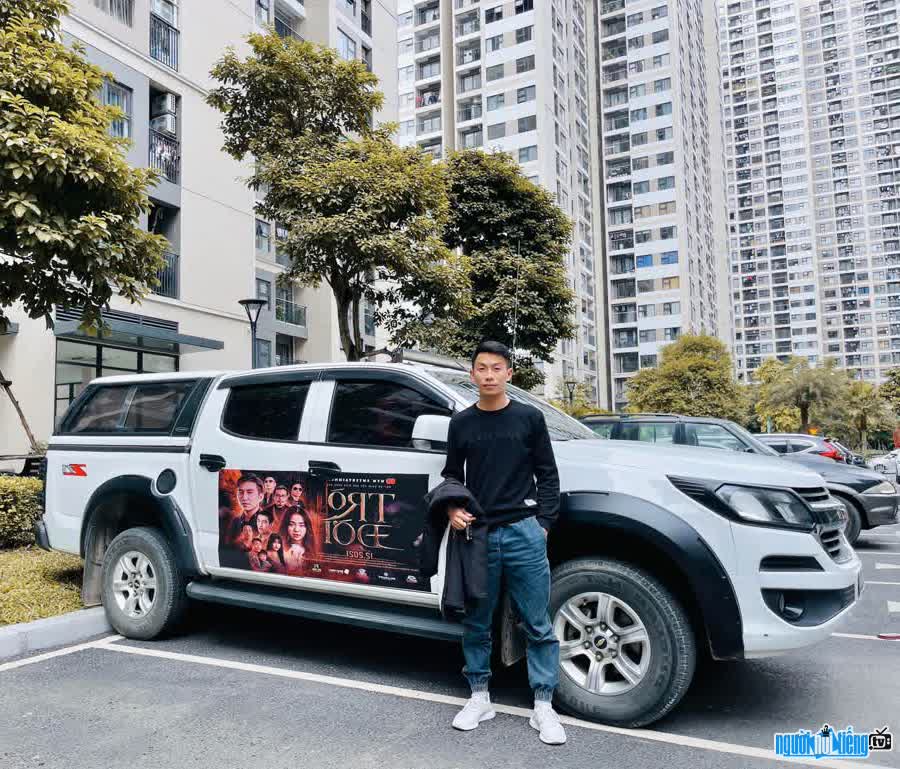 Who is Directors Dang Nam?
Dang Nam, whose full name is Dang Van Nam, is a young director who has made many cult web dramas, parody millions of extremely meaningful views. In addition, he is also a talented young screenwriter. Some of Dang Nam's million-viewed products such as Dong Tien Xa Xu, Golden Boy No Return, Phu Ong Ken Re - combined with actors Thai Duong. He has brought to the audience spiritual food with a profound humanity.
Young director Dang Nam has a passion for Vovinam and has won many achievements. As a result, he was invited to participate in films related to martial arts with some artists such as Meritorious Artist Quang Teo, People's Artist Cong Ly, artist Chu Hung... in the TV series "Quynh Doll". Although he is a side-by-side director, he has not been trained in any professional schools, but Dang Nam is considered by his colleagues as a person with talent, enthusiasm, love for his job and love for his children. mine. That's why his works are always well received by the audience, achieving a high number of views, which is something that not any director can do.
People Dang Nam's colleagues and friends commented that he was an emotional and enthusiastic person. Actor Chung Tùnn is both a colleague and a close brother to Dang Nam said, There were times when Nam worked so hard that he had to go for a water transfusion for many days in a row. Director "Phu Ong Ken Re" has successfully directed 6 episodes of Enterprise Film for Linh Nham Group. For the first time, a cosmetic brand made a corporate film with a thorough investment in content. With constant efforts and efforts, Dang Nam is still devoting day and night to the art of the country. He is considered as one of the Vietnamese role models contributing to the orientation of young people with passion.

When was Directors Dang Nam born?
Dang Nam birthday 27-4-1991 (at the age of 31).
Where is Directors Dang Nam's birth place, what is Zodiac/Chinese Zodiac?
Dang Nam was born in Ha Noi, of Vietnam. Mr, whose Zodiac is Taurus, and who Chinese Zodiac is The Goat. Dang Nam's global rank is 88188 and whose rank is 150 in list of famous Directors. Population of Vietnam in 1991 is about 67,24 millions persons.
Celebrities born in:
/ 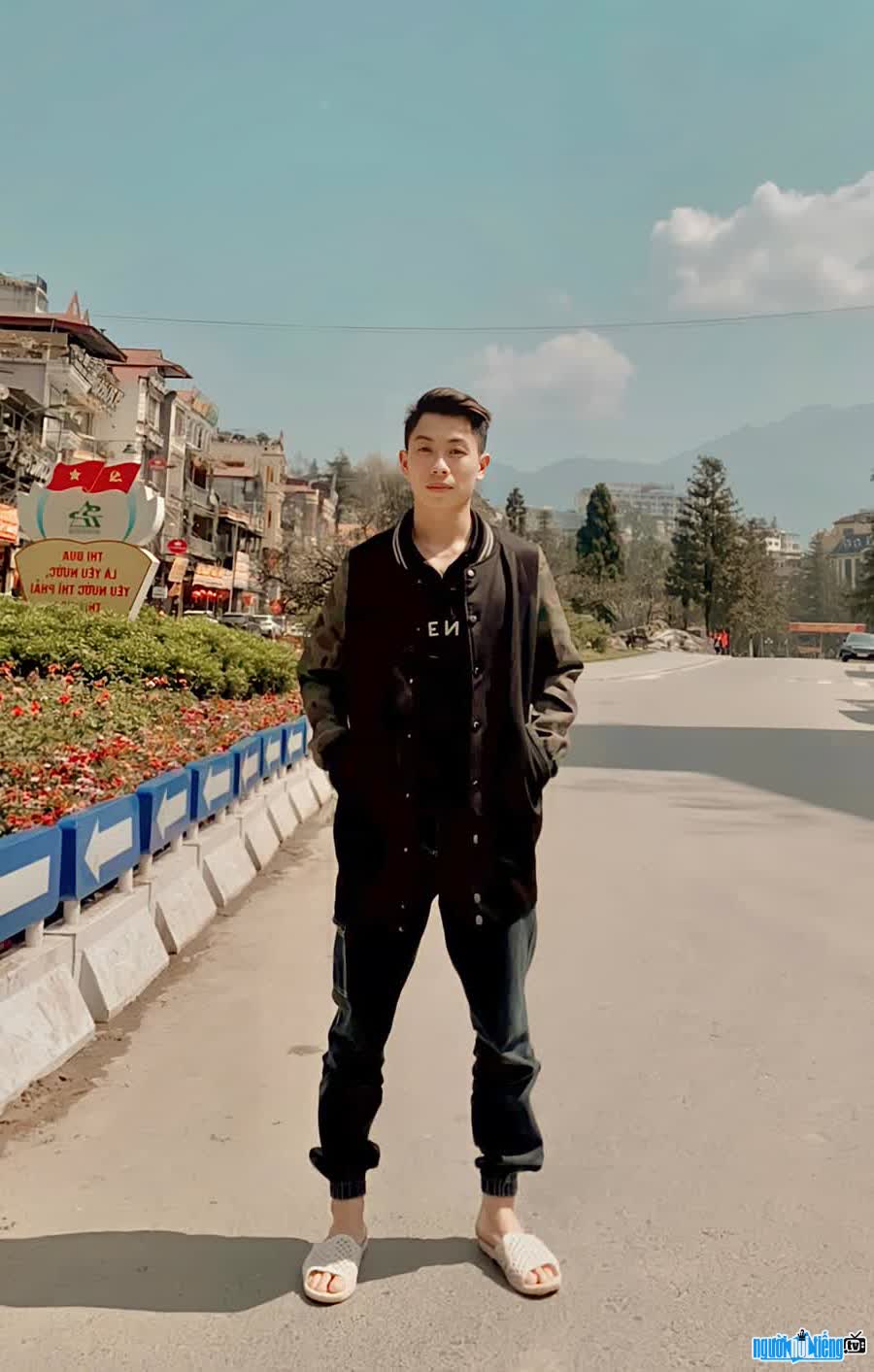 Events in the world in the birth year of Dang Nam

Dang Nam infomation and profile updated by nguoinoitieng.tv.
Born in 1991