Who is Directors Hoang Trung Hieu?
Hoang Trung Hieu (nickname Kenbi Hoang) is an ambitious young director who has just studied directing at the University of Theater and Cinema and established his own media company. Kenbi Hoang's short films such as: Happy Noel with 100k, Noel on the launch day, Memorabilia, Eternal Love... are loved by many young audiences. Right from the school chair, Hoang Trung Hieu has had many short films attracting the attention of the audience. Romantic movies are Hoang Trung Hieu's forte. But in the future, Hoang Trung Hieu still wants to try his hand at a horror movie or an action movie.
Hoang Trung Hieu once created a fever among young people when he took on the role of the male lead Hoang in "Happy Christmas with young people". 100k". The film's content revolves around the love story of My (Richi Ha Dang) and Hoang (Hoang Trung Hieu). role play). Because Hoang wanted to have money to buy gifts for his lover on Christmas, Hoang spent all his time working to earn money, so he was misunderstood by his lover. Within 13 short minutes, Hoang and My brought the audience a sweet taste, romance and sincerity in love. The meaningful message "Happy Christmas with 100K" brings is "Money does not make happiness, only sincere care and love is the foundation for creating a sustainable relationship".
Recently, Hoang Trung Hieu made the movie "Let go of each other's hands". This is a movie with a new content compared to the previous ones, referring to love and adultery in the workplace.

The director is loved by young people Hoang Trung Hieu 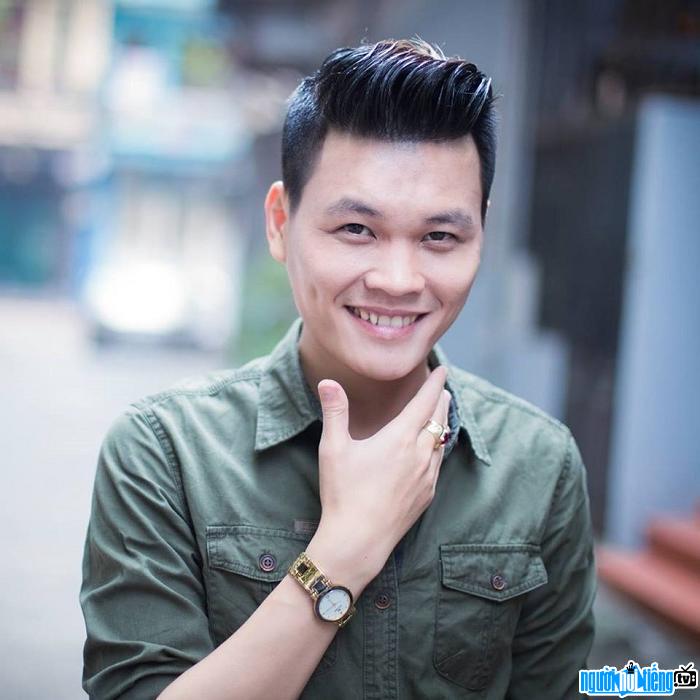 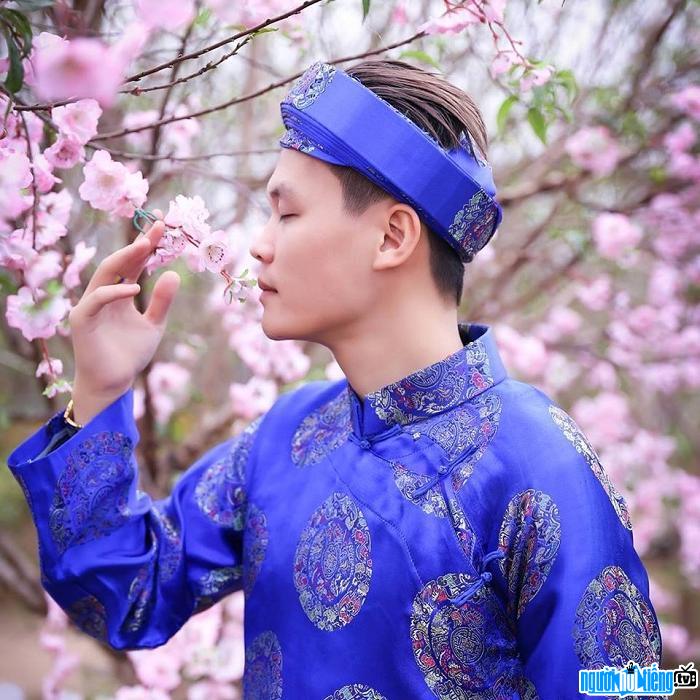