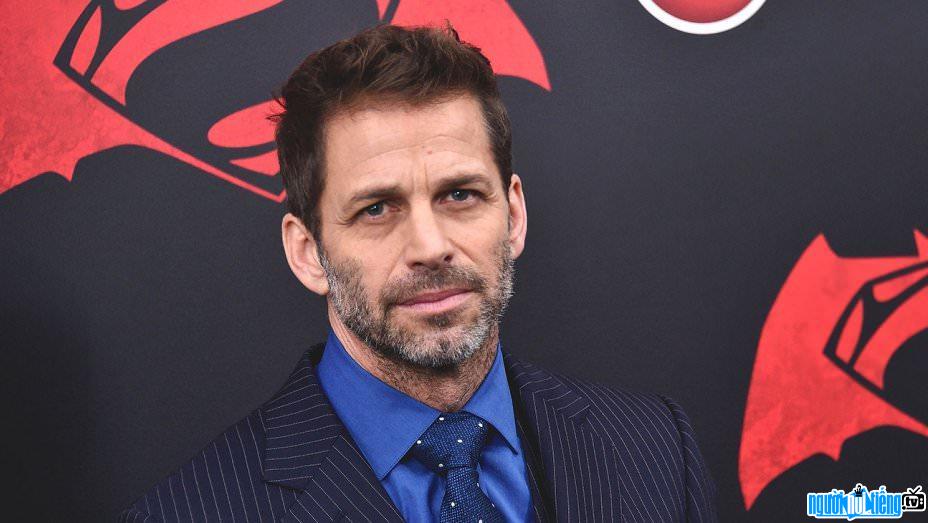 Who is Directors Zack Snyder?
Zack Snyder (born Zachary Edward "Zack" Snyder) is an American film and theater director and producer. He has written for many famous action and sci-fi films.
After completing his debut film "Dawn of the Dead" based on the 1978 work of the same name, Zack Snyder has continued to cause impressed with the epic movie called "300". This is a movie about the bravery of Spartan warriors. With his success in adapting cinematic works of high artistic quality in a unique, vibrant style, Zack Snyder is considered a master of the motion picture industry. He is also considered a great icon of DC Comics fans around the world through the works "Watchmen " and "Man of Steel" in 2013. .
In 2017, he left the director's chair of "Justice League" due to the suicide of his daughter in March. Autumn Snyder is the daughter of Zack Snyder and his first wife committed suicide from a drug overdose. at the age of 20.
After Zack Snyder stepped down as director of "Justice League", director Joss Whedon was the one to do the rest of the scenes. The movie "Justice League" is the 5th film in the DC cinematic universe, revolving around the story of a group of heroes including Gal Gadot, Jason Momoa, Erza Miller, Ray Fisher, Amy Adams, Ben Affleck and Henry Cavill .
Movie director:

Zack Snyder married his second wife Deborah Snyder in 2004. He and his first wife Denise Snyder had four children. 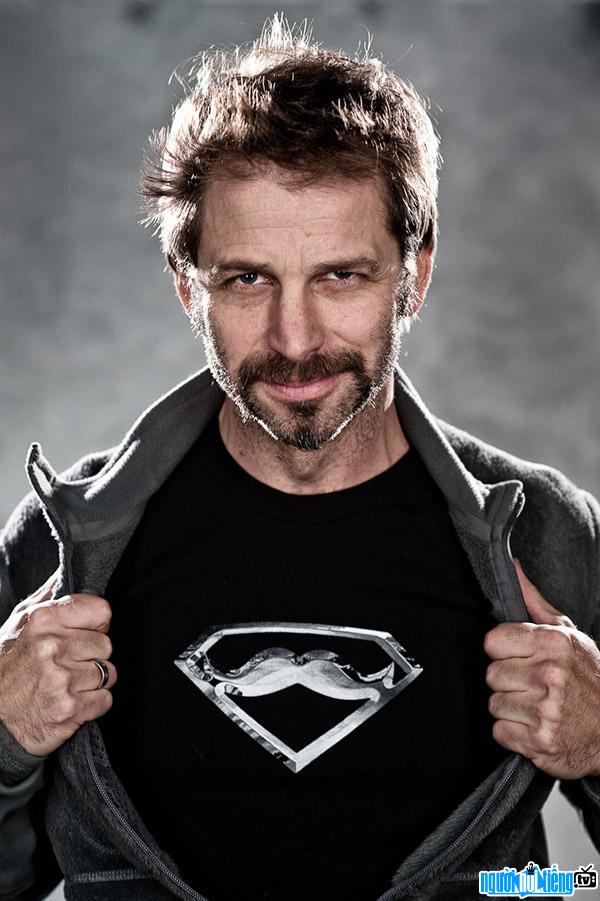 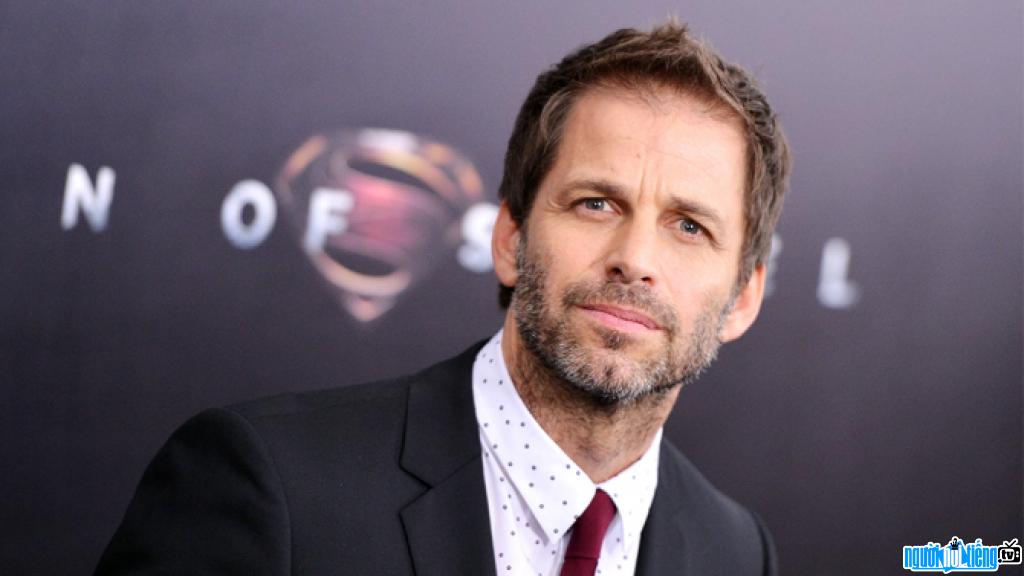 A portrait of director Zack Snyder Events in US in the birth year of Zack Snyder

Zack Snyder infomation and profile updated by nguoinoitieng.tv.
Born in 1966