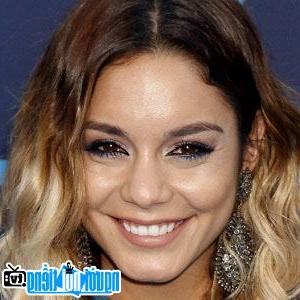 Who is Pop - Singer Vanessa Hudgens?
Vanessa Hudgens full name is Vanessa Anne Hudgens, she is a famous American singer and actress. She is known to a large audience when she plays the role of Gabriella Montez in the movie High School Musical. She has since appeared in many Disney Channel movies and television series. Since then, she has become famous in the music industry. She signed a recording contract with Hollywood Records.
Since her successful role in the movie High School Musical, she has focused more on her acting career. She has appeared in the films Bandslam (2009), Beastly (2011), Sucker Punch (2011), Journey 2: Mysterious Island (2012), Spring Breakers (2013) and Machete Kills (2013). She also starred in the Broadway musical Gigi in 2015, and the role of Rizzo in Grease: Live, 2016.
During her run art in 2007, Vanessa Hudgens encountered many scandals that greatly affected her name. But she was supported by the fan community, and stood up on her own two feet.
In mid-2008, she confirmed herself when she was cast in a role in High School Musical 3: the movie premiered in October 2008 which grossed $42 million in the week. first, broke the previous record. The film also earned $252 million worldwide, exceeding Disney's expectations.VShe released her second album. The album sold 22,000 copies in the first week of release, the album peaked at number 23 on the charts.
In recent years she has focused more on her acting career and released a music video, In 2017 she collaborated with famous male singer Shawn Hook released a single called " Reminding Me "
With her dedication in the field of art, she has won herself prestigious awards such as: Favorite Actress Award, Female Star of Tomorrow, Cutest Couple, Trendsetter Award ,...
In 2008, Hudgens was ranked 20th on Forbes's list "for high earners under 30 years old" (her income was more than 3 million at that time) dollars/year). She ranked 62nd in the poll as the sexiest woman in the world in 2008 and ranked 42nd in 2009. She was included in the annual "100 Most Beautiful People" list 2008 and 2009. is the face of some famous cosmetic brands such as Neutrogena

Vanessa Hudgens started her artistic career at a young age. At the age of 8 she was already a theater singer and appeared in the films Carousel, The Wizard of Oz, The King and I, The Music Man and Cinderella. Her acting career began at the age of 15, and she attended high school at Orange County High School.

Vanessa Hudgens was born into an artistic family, her grandparents were both musicians. However, her father, Gregory Hudgens, is a firefighter, and her mother, Gina (née Guangco), holds many office duties. She was born to Greg Hudgens and Gina Guangco and she has a younger sister named Stella.
She started dating the star Zac Efron and married in 2005, and 2 who ended their relationship in 2010 after 5 years of marriage. Then, in 2011, she started dating actor Austin Butler 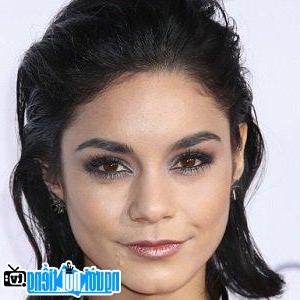 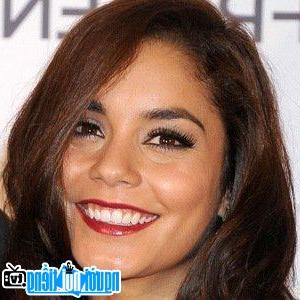 Events in US in the birth year of Vanessa Hudgens

Vanessa Hudgens infomation and profile updated by nguoinoitieng.tv.
Born in 1988