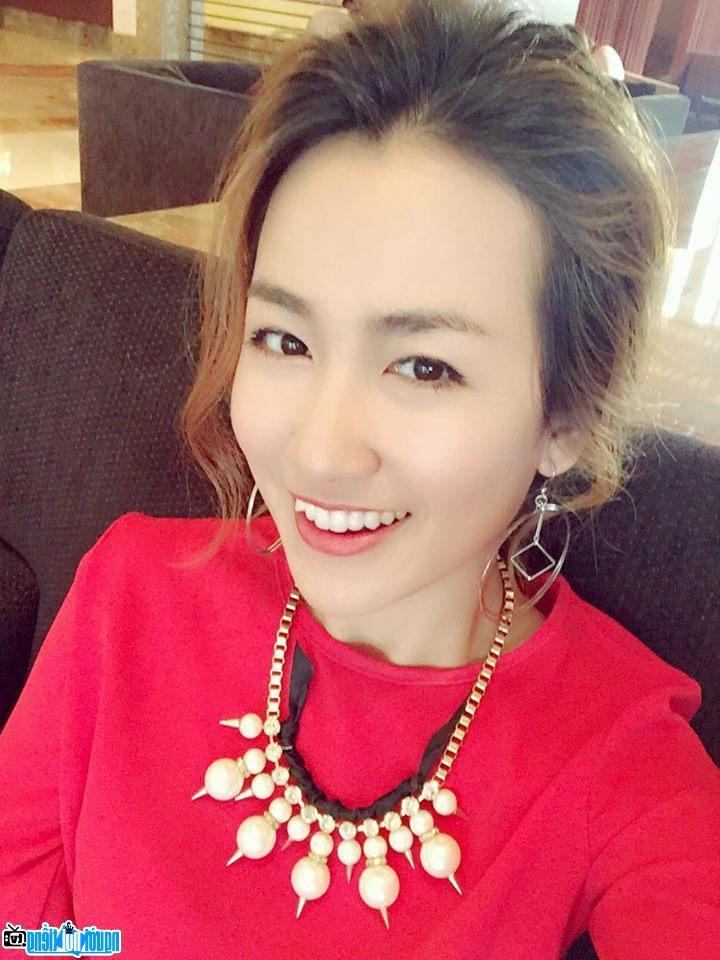 Who is DJ Trang Moon?
Trang Moon whose real name is Ha Quynh Trang is one of the famous female DJs of Hanoi. She scored points with her liberal, dedicated music playing style and bright face, a bright smile on her lips and a very attractive body... After more than 3 years of working in the profession, the name Trang Moon is strong enough. Guaranteed for a night of "dance" for all digital music fans. Trang Moon is not only a favorite female DJ in Hanoi, but also a "attracting" name in many domestic and foreign bars. Not only is a talented DJ "expensive" in famous bars, recently, Trang Moon also appeared in the program Light Harmony (The Remix) with the collaboration with Producer SlimV and young singer Son Tung. M-TP has won a lot of love from the audience. Thereby, her "Hot" power is increasing. Dj Trang Moon has been in the profession for 6 years. In addition to being a professional DJ, she also has a beautiful face and bright smile that is loved by many young people. Currently, she often appears at major music venues in Ha Thanh and spends time reading plays with famous actors.

However, very little accurate information about this Ha Thanh girl. DJ Trang Moon's real name is Ha Quynh Trang, born and raised in Hanoi. At the age of 17, she started to study Dj and gradually became famous in Hanoi at that time.
Dj Trang Moon shared "The first days of working as a DJ, leaving late at night, she had to endure a lot of pressure, pressure at work and pressure in life. Because of fear of neighbors' eyes, the scrutiny of the community. But not wanting to disappoint her family, the Hanoi girl always tries to learn and practice.
She is a naughty girl, sometimes her family has to face many difficulties, she has to work part-time and go to school at the same time. Despite the hardships, the family is very happy together. “On the DJ path I have chosen, there are two important turning points. The first is the consent of parents to study and follow the profession. The second was receiving the show for the first time, I felt extremely happy at that time.” Talking about Trang Moon's strong personality, it is impossible not to mention that she overcame her family's barriers to follow. Pursue and protect your passion.
Since the 12th grade, Trang Moon has been familiar with the DJ table. However, when she decided to follow this career, Trang faced a harsh reaction from her family.
Parents did not support because at that time, in the eyes of everyone, DJ was still a "strange" and "spoiled" profession. However, not because of that, Trang Moon gave up her passion. The Best Actress award was suddenly awarded to Trang Moon, a name that is too familiar to the audience as a DJ.
In 2015, she joined the light mix program the remix in the team of Son Tung MTP and producer dj SlimV. With a team that is quite outstanding and has a lot of love and support from the audience. However, due to health reasons Son Tung MTP stopped playing at the liveshow 7 the remix season 1.

Not only is she independent and strong, Trang Moon is also a very emotional girl. When she was young, there was a time when Trang's family was in trouble, she had to study and work part-time to earn money to help her parents. 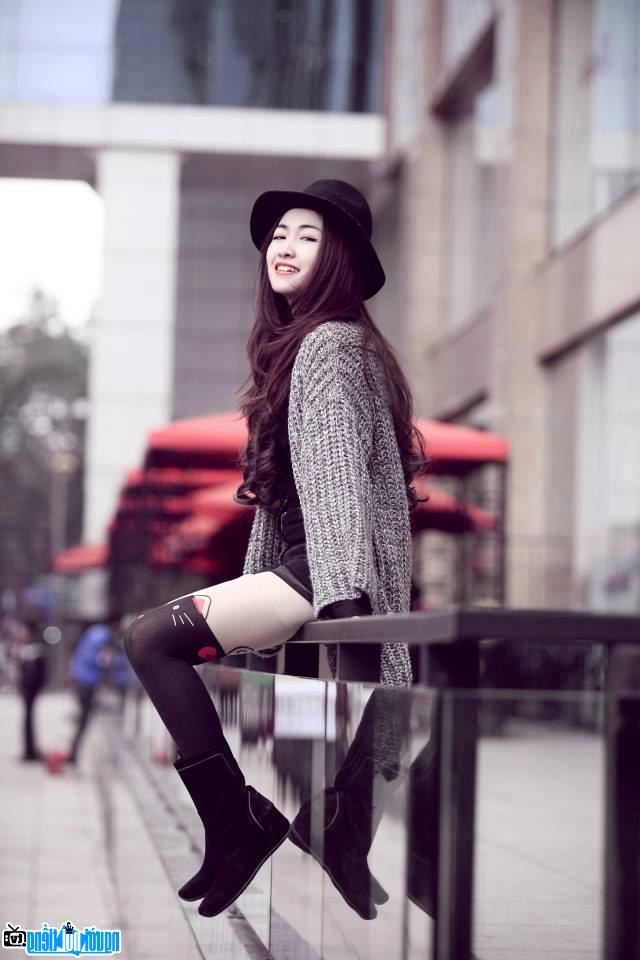 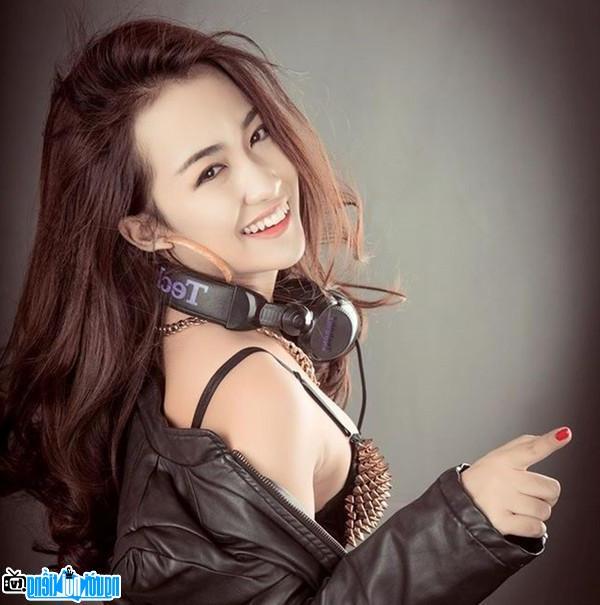 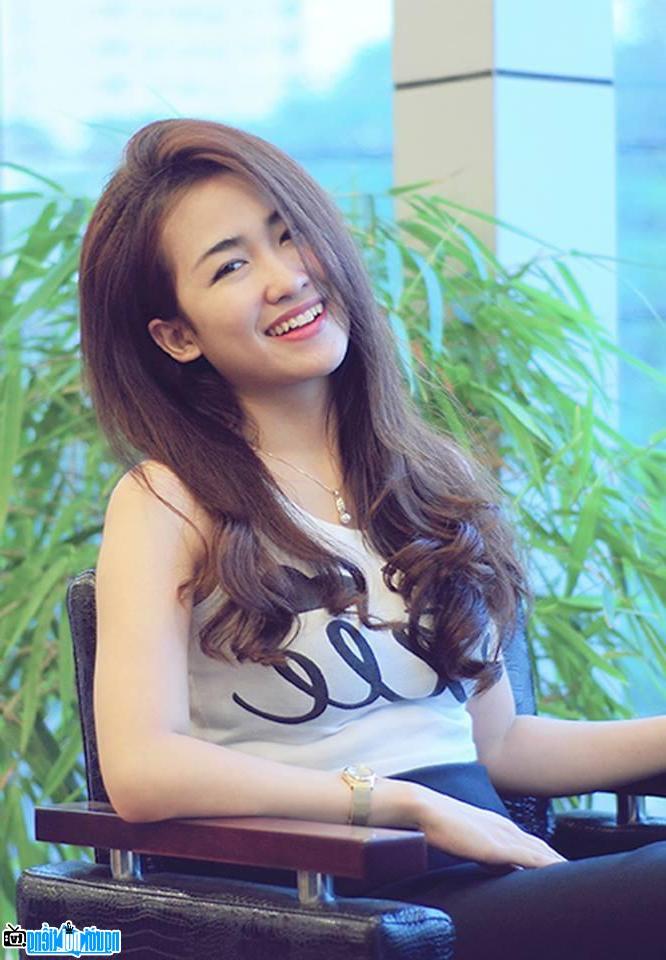 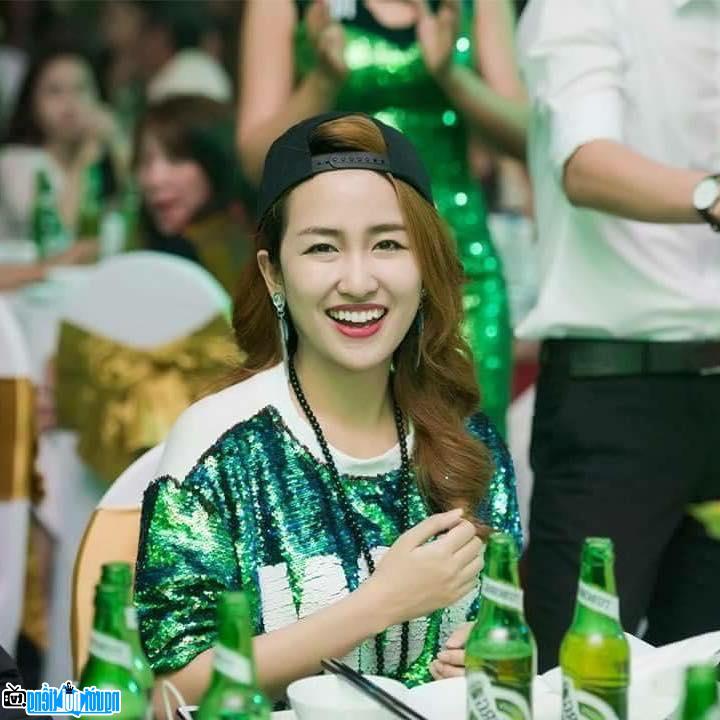 Events in the world in the birth year of Trang Moon

Trang Moon infomation and profile updated by nguoinoitieng.tv.
Born in 1993