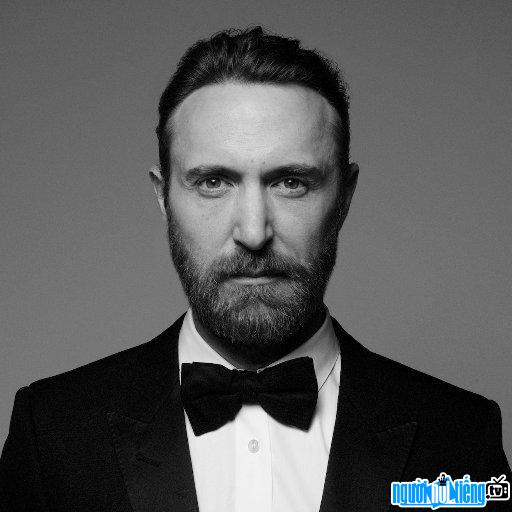 Who is DJ David Guetta?
Pierre David Guetta, better known as David Guetta, is a French DJ, musician, and record producer. He co-founded Gum Productions with Lisa Dodgson, and released his first studio album titled "Just a Little More Love" in 2002. He has since released 2 Another album was "Guetta Blaster" in 2004 and "Pop Life" in 2007.
In 2009, Dj David Guetta achieved great success with the album "One Love", which included hit singles such as: "When: When" Love Takes Over", "Sexy Bitch", "Memories", "Gettin' Over You", his first three singles reached number one in the US.The artist's next album was "Nothing but the" Beat, ", went on to be a huge success. The album featured several singles that became worldwide hits such as: "Where Them Girls At", "Titanium", "Turn Me On", "Little" Bad Girl", and "Without You".
Recording artist David Guetta has sold more than 9 million albums and 30 million singles worldwide. In 2011, he was voted #1 DJ in "DJ Mag Top 100 DJs" in a fan poll. In 2013, Billboard named "When Love Takes Over" as some of the #1 dance-pop hits of all time. In 2015, Forbes magazine estimated David Guetta's annual income at about $37 million.
Studio albums:

David Guetta's mother is a Belgian, and his father is a sociologist of Moroccan Jewish descent. In 1992, he married nightclub manager Cathy Lobé. They had two children, a son named Tim Elvis Eric born on February 9, 2004 and a daughter Angie born on September 23, 2007. After 22 years of marriage, David Guetta filed for divorce in a Paris court in March 2014.

Who is Girl friend/ wife/ darling DJ David Guetta?
David Guetta collaborated with Rapper Nicki Minaj on the song "Turn me On". 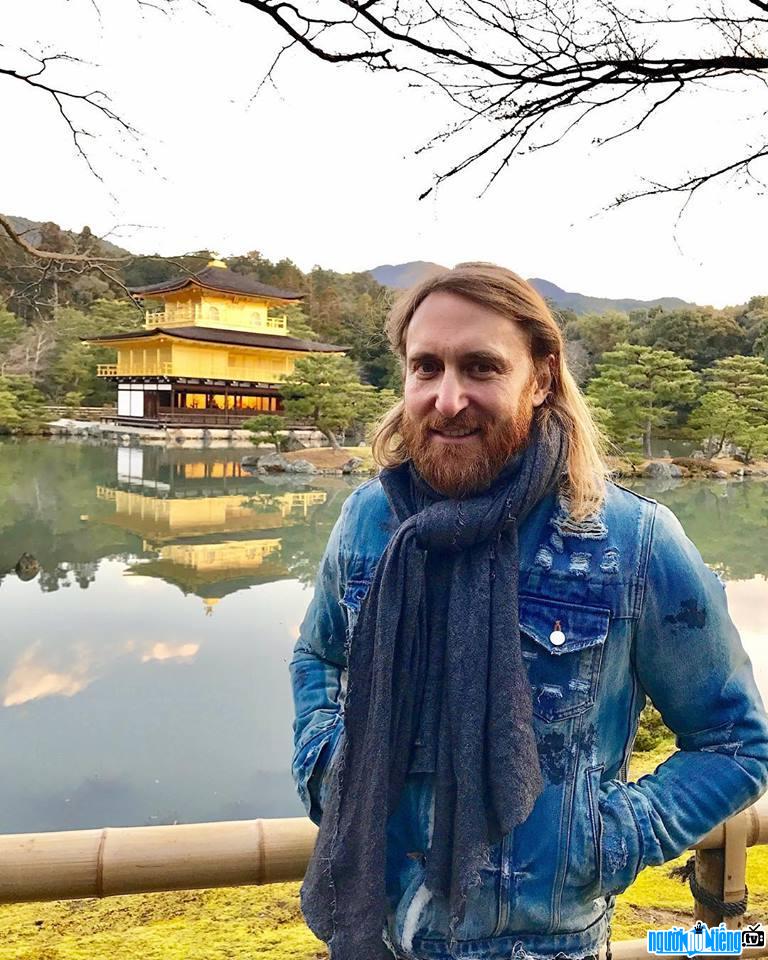 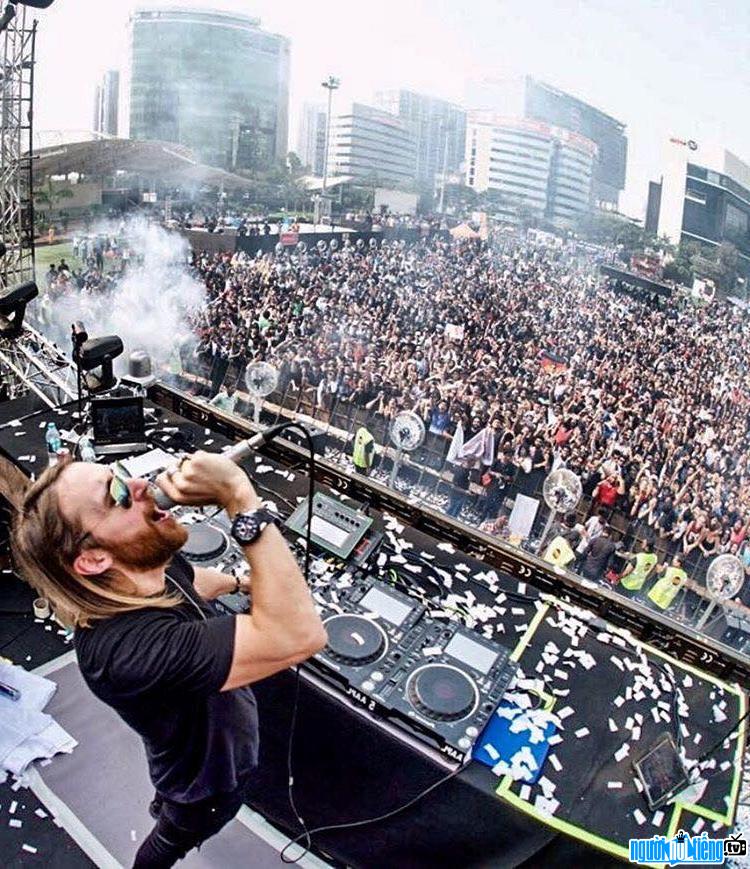 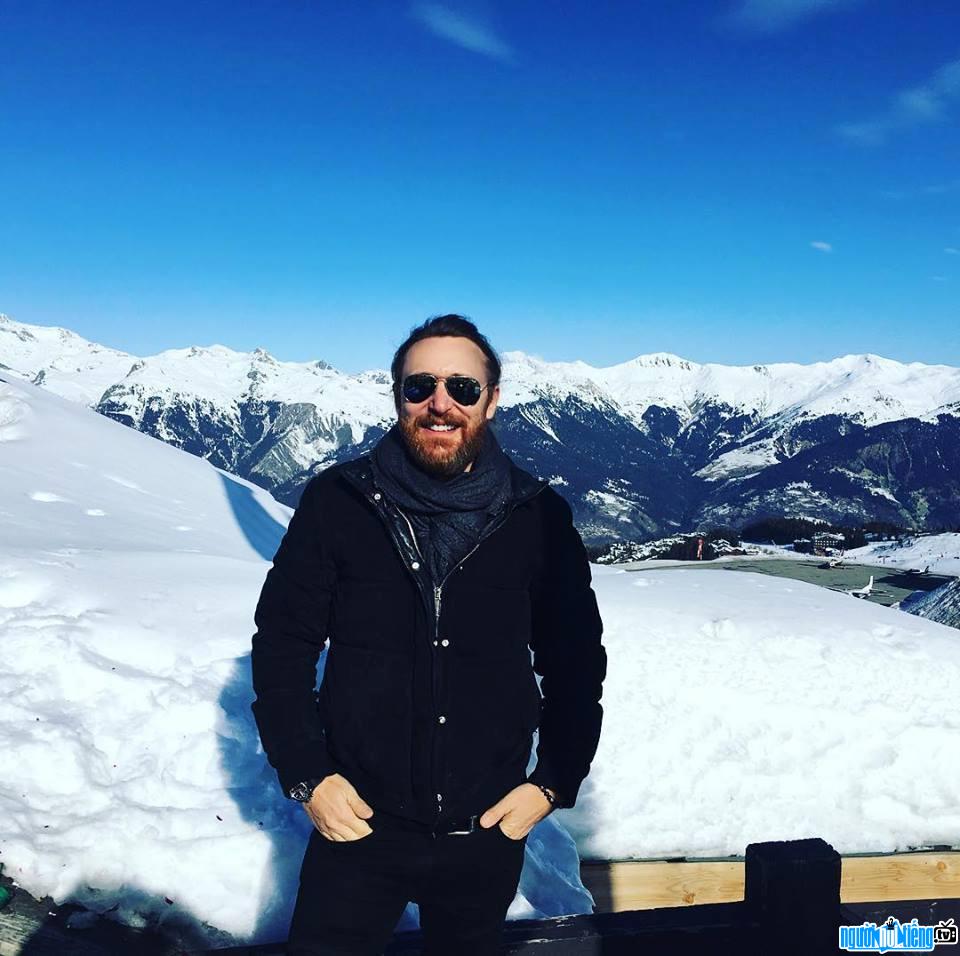 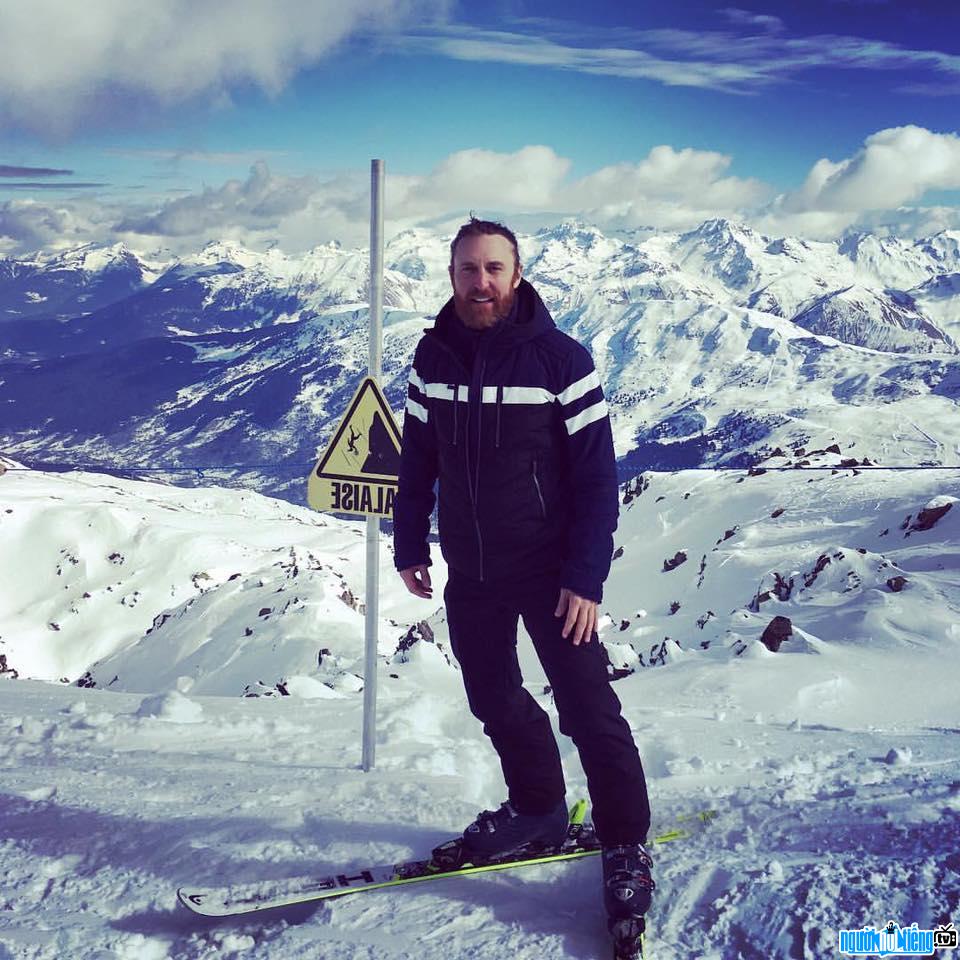 David Guetta infomation and profile updated by nguoinoitieng.tv.
Born in 1967