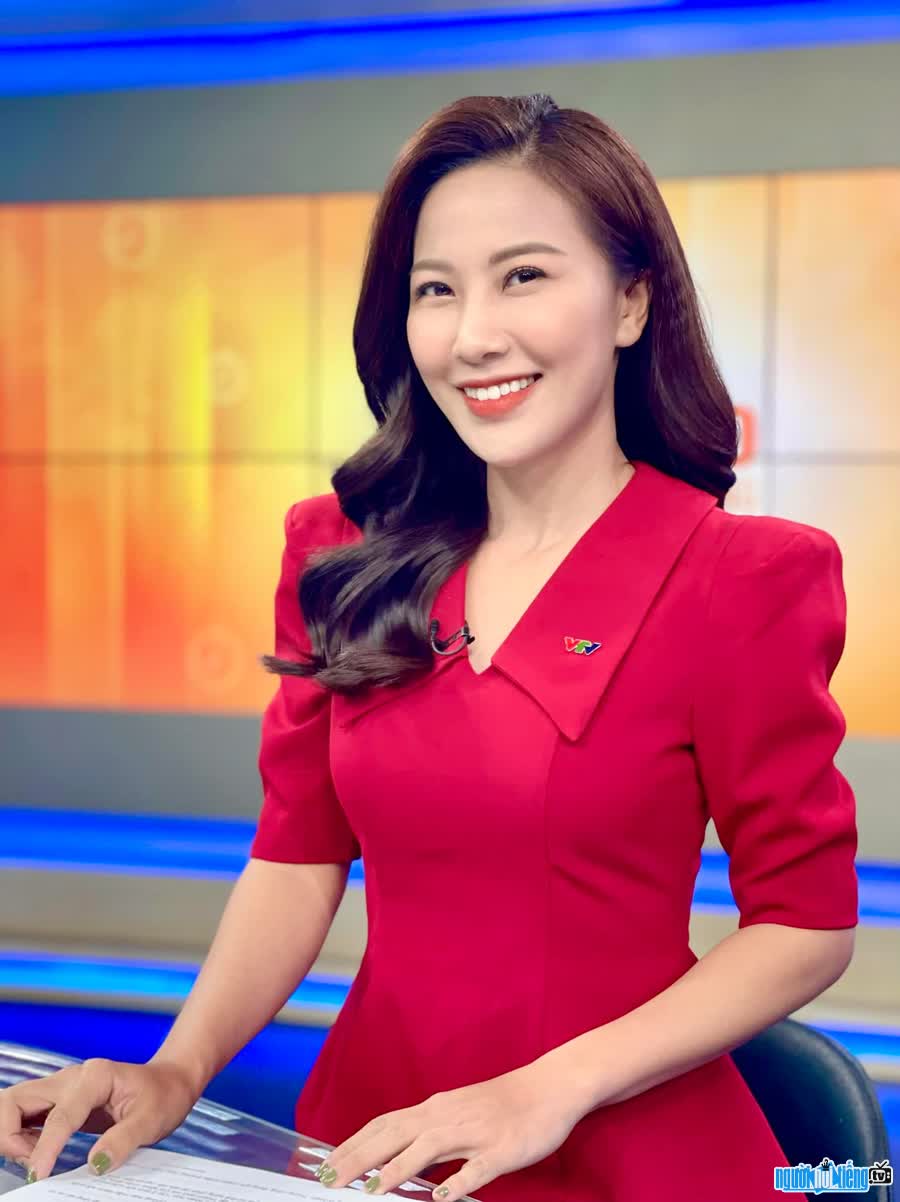 Who is Editor Quynh Hoa?
Editor Quynh Hoa born in 1992 is known as a familiar face on VTV news. Quynh Hoa has been working at VTV since 2014 as a weather reporter. It is known that she graduated from Foreign Trade University and used to hold the position of host for the Youth Union of the University, Deputy MC of the MC and Fashion Club of Foreign Trade University. On the live broadcast, Quynh Hoa received many compliments for her professional style, inspiring voice, and polite and thoughtful fashion sense.
Recently, TV viewers were surprised by the appearance of Editor Quynh Hoa in VTV's Good Morning news. Aired in recent news, BTV Quynh Hoa showed professionalism, grace and received many compliments from the audience. Quynh Hoa said that she used to host the program Good Morning, but in the position of a weather host. Since December 2020, she has only moved to the position of the main host of the Good Morning news. However, the beautiful female editor still undertakes to lead the noon and evening weather news. Sharing about the opportunity to be quoted in the news Good morning, Quynh Hoa said that this is her great luck and honor. Compared to hosting the weather report for only a few minutes, hosting the news report for 90 minutes also puts more pressure on her but also learns more. In particular, she also considers this as a challenge to improve herself professionally.
In real life, the Editor has a beautiful, graceful and elegant beauty, received many compliments from the audience. Before leading VTV's news, Editor Quynh Hoa was once considered the "old tree" of the weather report at VTV. Starting from a foreign trade student, the beauty born in 1992 naturally fell in love with MC - TV editor. "Perhaps I've nailed the audience as a 'weather girl'. That's why I always want the audience to accept me as a news anchor, even when I'm a reporter. I love working in many different positions.” - Female Editor shared.

When was Editor Quynh Hoa born?
Quynh Hoa birthday 1-11-1992 (at the age of 30).
Where is Editor Quynh Hoa's birth place, what is Zodiac/Chinese Zodiac?
Quynh Hoa was born in Ha Noi, of Vietnam. Ms, whose Zodiac is Scorpius, and who Chinese Zodiac is The Monkey. Quynh Hoa's global rank is 62831 and whose rank is 132 in list of famous Editor. Population of Vietnam in 1992 is about 68,45 millions persons.
Celebrities born in:
/ 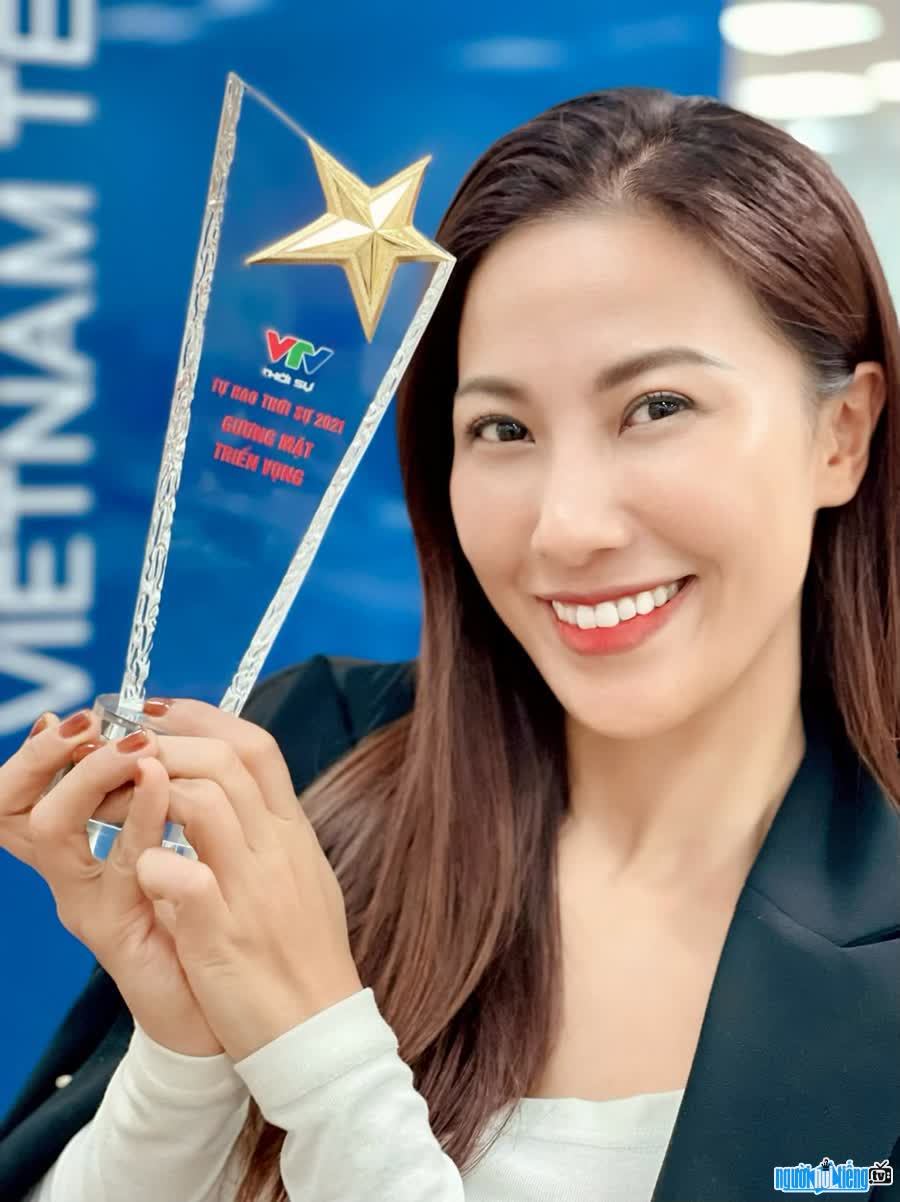 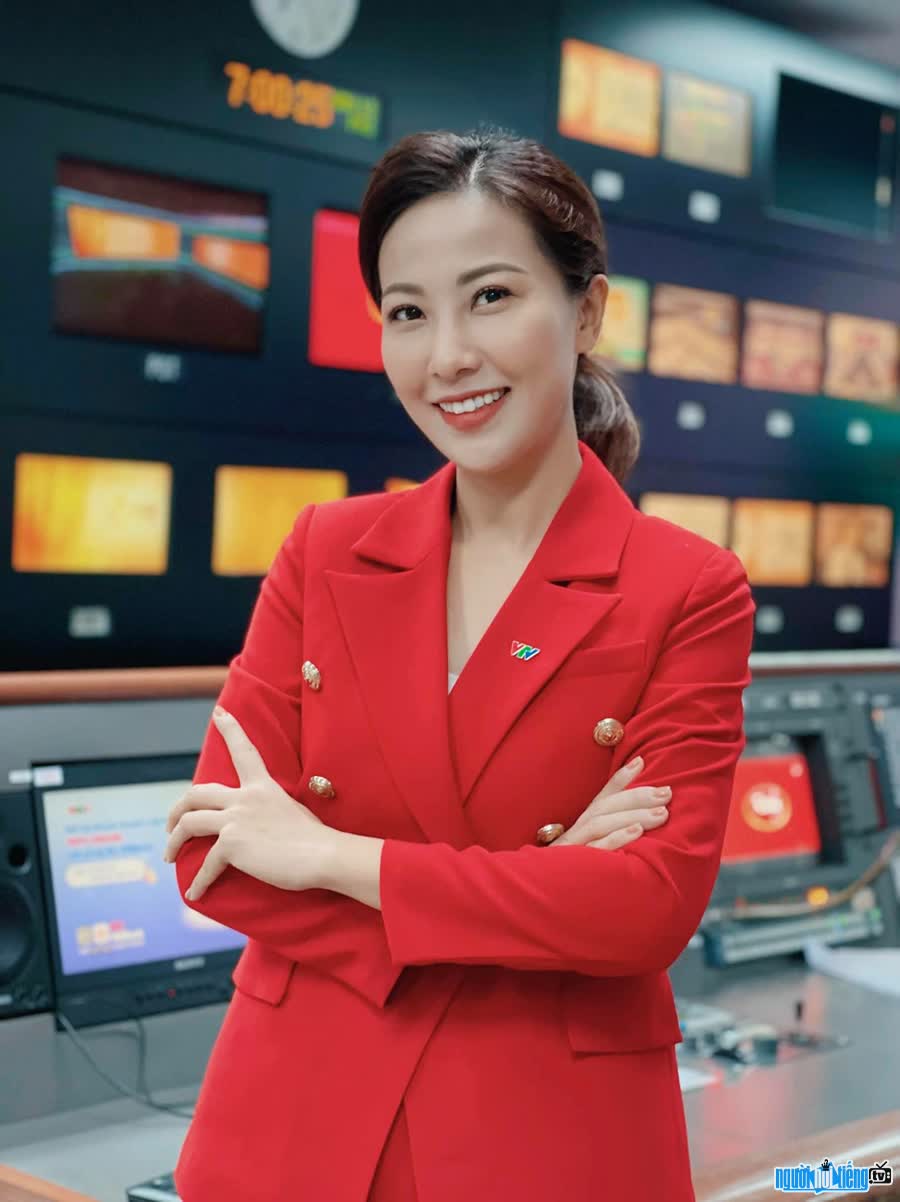 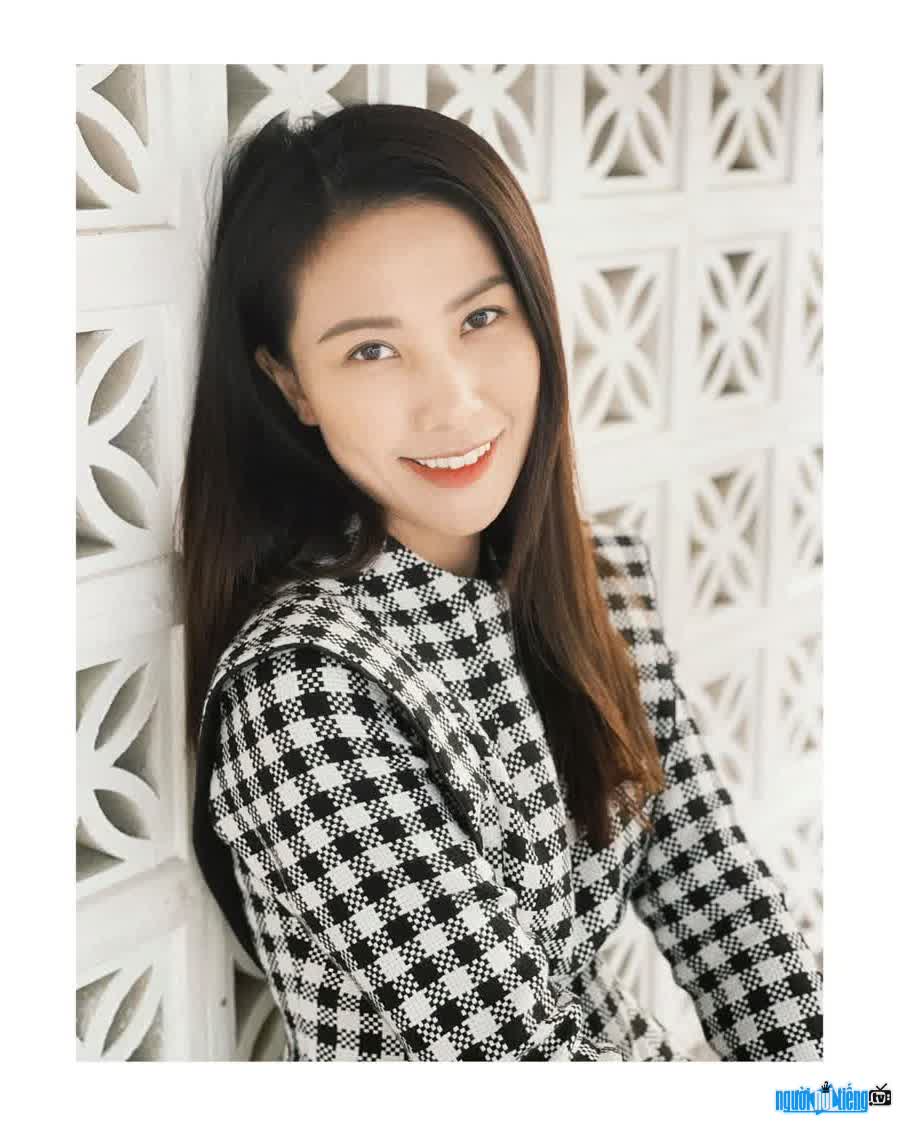 Events in the world in the birth year of Quynh Hoa

Quynh Hoa infomation and profile updated by nguoinoitieng.tv.
Born in 1992