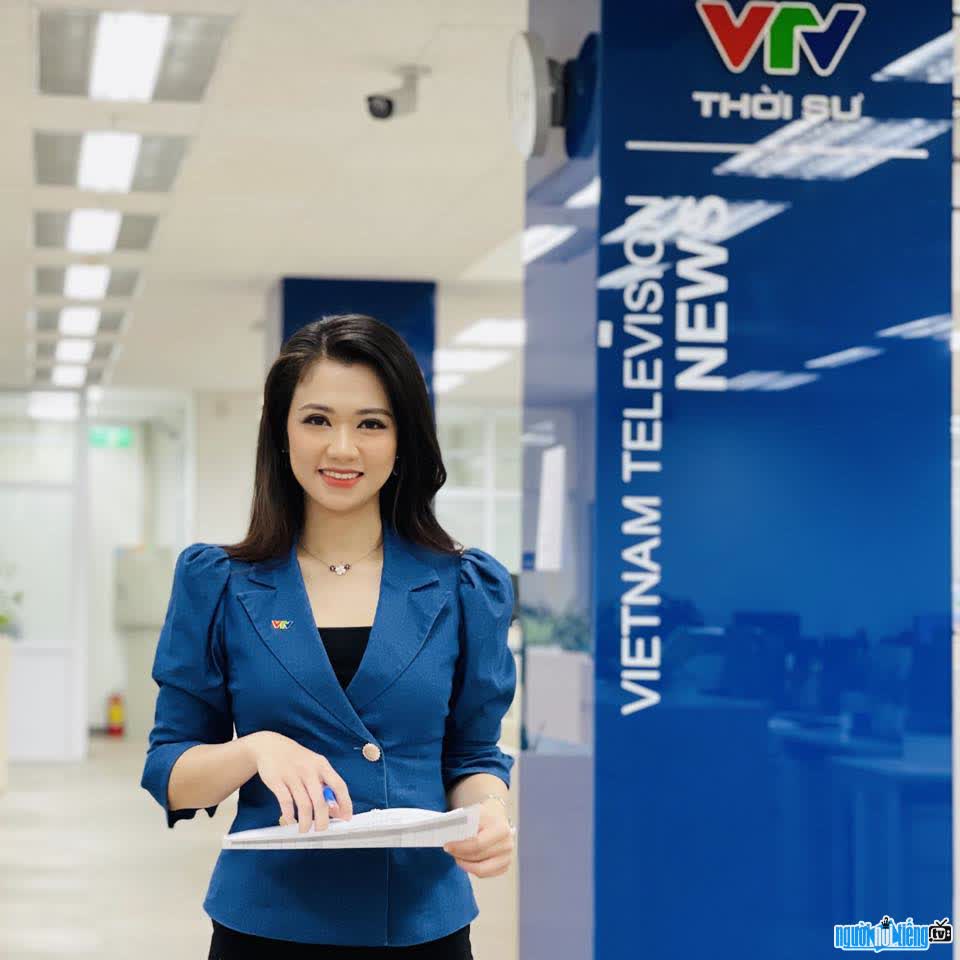 Who is Editor Thanh Huyen?
Thanh Huyen full name is Le Thanh Huyen is known as a familiar Editor and MC one of the famous TV programs of channel VTC14. She is currently one of the excellent editors, possessing beautiful beauty and natural leadership, the female editor has attracted a lot of audiences across the country. Before starting work at Vietnam Television in 2010, Thanh Huyen used to be a familiar face when constantly appearing on VTC14 channel. Up to now, Editor Le Thanh Huyen has completely switched to programming for sports news such as Sports Impression 7 days, 360 degrees sports, Sports 24/7, ... or for news programs such as is Good morning.
Editor Thanh Huyen owns the beauty of an original Ha Thanh girl. Her balanced body and beautiful, gentle face is considered one of the reasons that help her gain sympathy from the television audience. Besides, Thanh Huyen also owns her own trendy and bold style of dress. Has a strong love for football, more specifically her favorite club is Arsenal. That's why since she was a student at school, she was determined to pursue her dream of becoming a sports editor despite knowing how difficult the job was. Female editor Thanh Huyen once shared, “Even when I do the night news, I never fall asleep because every day I have to host the show, the whole family will probably set the alarm together.” . So it can be seen that in the process of developing her career, the female editor has received a lot of love and support from her family.
Female editor Thanh Huyen is married. Thanh Huyen's wedding was held in Hanoi, held quite secretly with the participation of relatives and close friends. Thanh Huyen once confided that although the wedding took place on a small scale, this was a big day, so the couple spent a lot of time choosing the decoration space, costumes, etc. 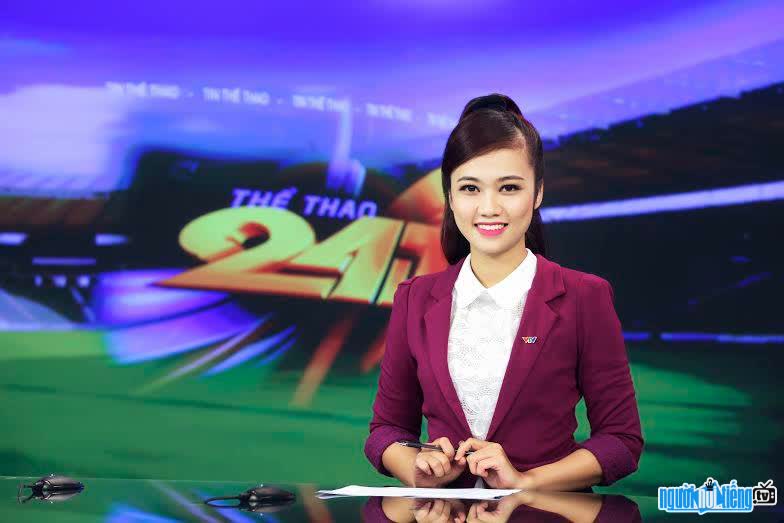 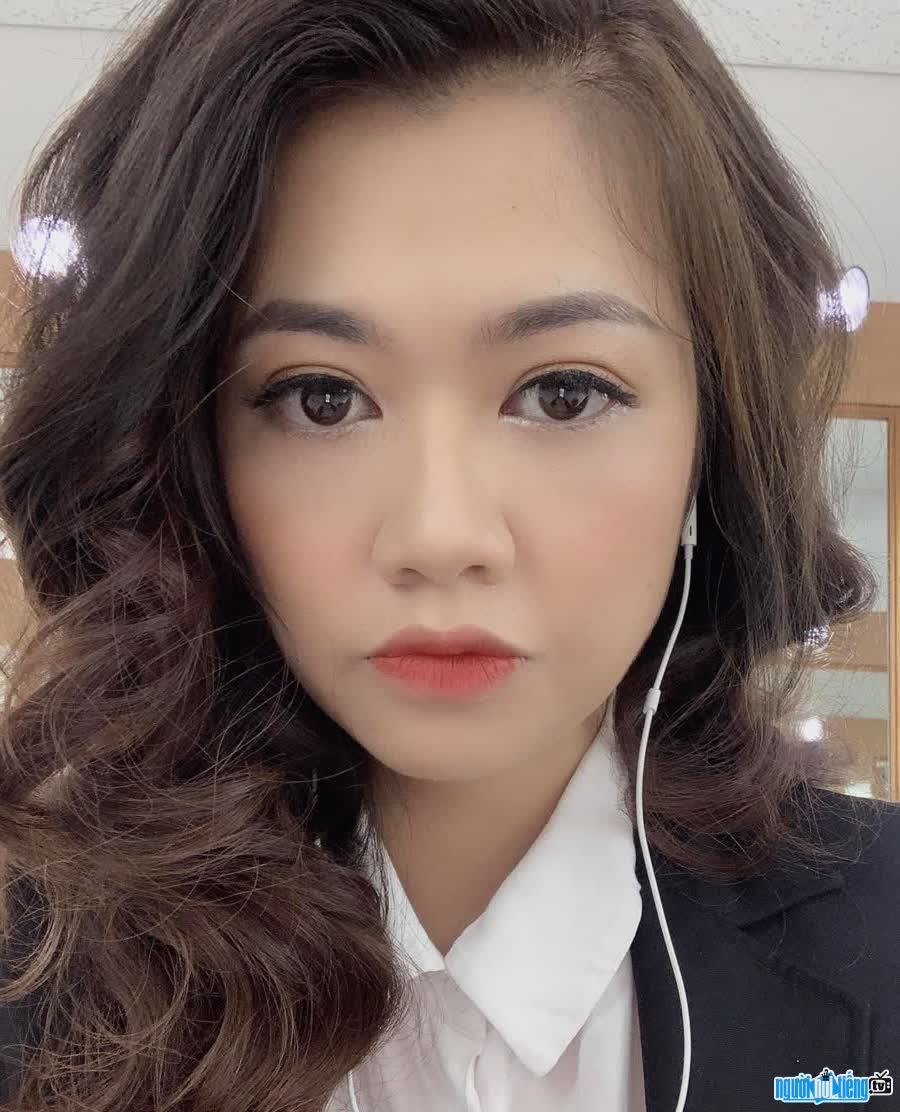 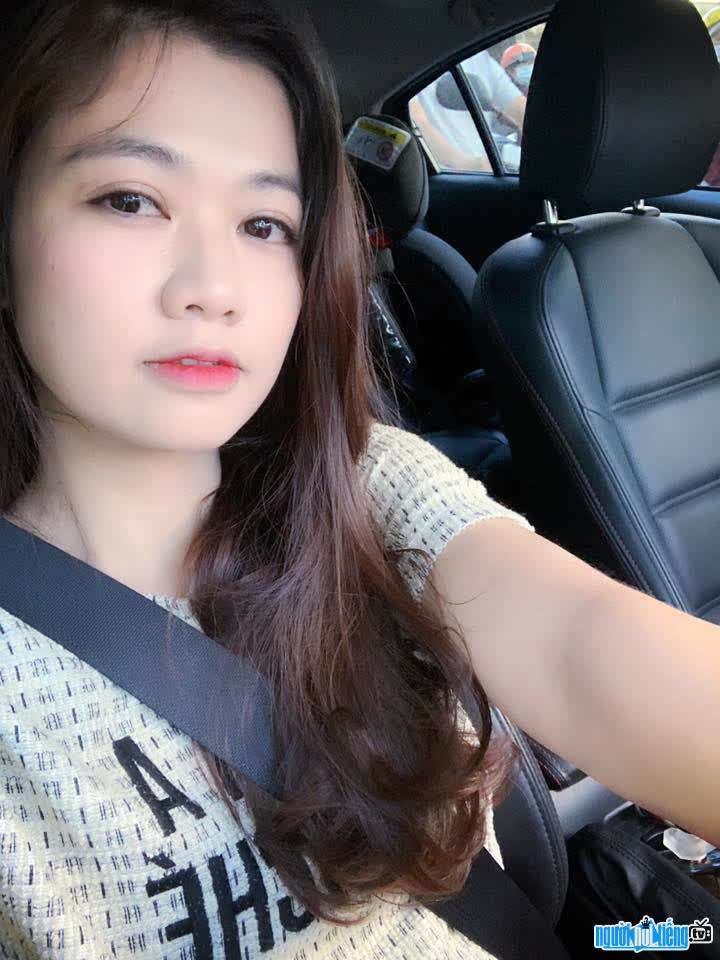 Events in the world in the birth year of Thanh Huyen

Thanh Huyen infomation and profile updated by nguoinoitieng.tv.
Born in 1986