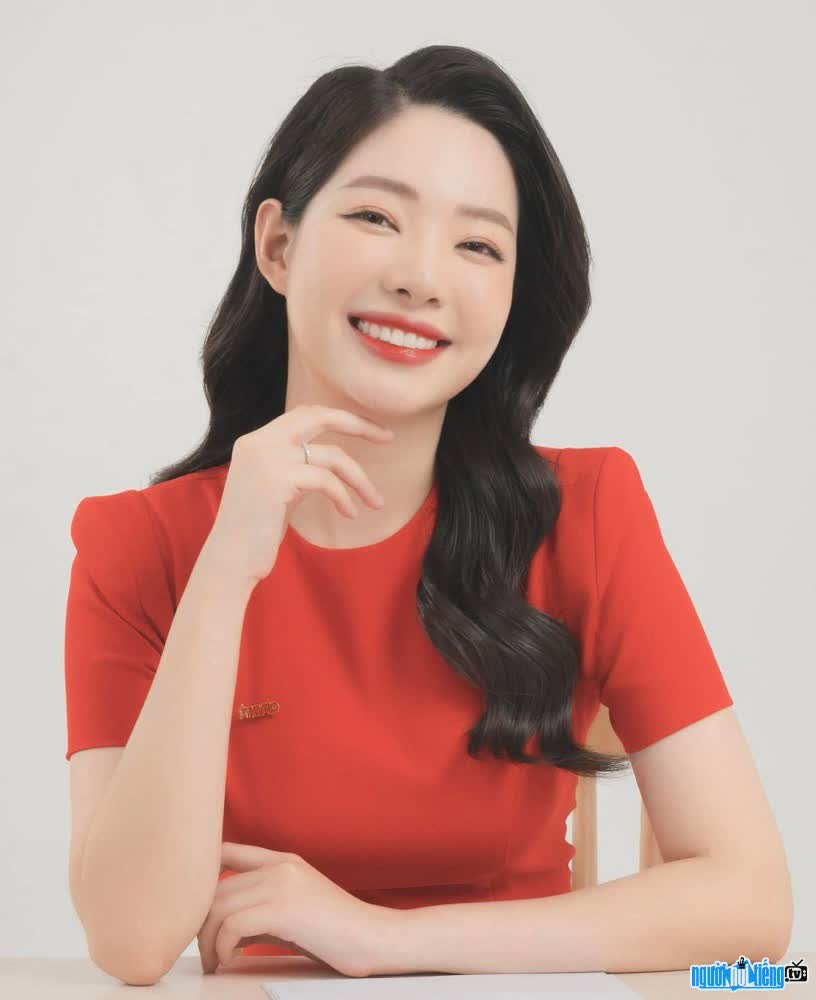 Who is Editor Do Huong Giang?
Do Huong Giang is a beautiful female Editor and MC at the Military Broadcasting Center, not only that, but she is also the founder of a handmade accessory fashion brand that is interested by many people and love She loves literature, likes to write and reportage, so she chose the Academy of Journalism and Communication to study. During her studies at the school, the female editor was always actively involved in many activities at the school and with her own dynamism, she was voted as Vice President at MC Club - Academy of Journalism and Communication. transmission, AMC. Not only that, she also accepted an invitation to be a collaborative MC for many different TV channels and led many events. When working as an MC, she noticed that men often wear suits and ties. Since then, the final year student has rekindled the idea of ​​making handmade caravan products with the goal: Elevate the Vietnamese gentleman.
To realize that idea, Huong Giang did not stop researching, learn and study materials through books, the internet and through some of the older brothers and sisters. From there, she came up with the idea of ​​​​designing samples, choosing a construction unit, shipping goods to customers in the first orders… It can be said that the process of starting her Suits & Ties brand was very arduous and difficult. fig. And after 3 years of starting a business, by 2020, Huong Giang has opened the first Suits & Ties store in Hanoi. Suits & Ties' revenue grows year by year and she also invites more key personnel to manage, run and develop the brand. The scale of Suits & Ties is becoming bigger and bigger and making its mark in the fashion accessories industry.
Successful in business, but Huong Giang has always loved her job as a TV editor. that she has chosen. Now she has become the forgotten face of editor at Vietnam National Defense Television channel.
Not only has a solid career, this talented female editor also has a beautiful love story with him. MC-BTV Manh Cuong. The couple has been in love for 4 years together, overcoming many difficulties and stress in life and work. And now that they have returned to the same house, entering a new phase of life, they will surely only understand and support each other to develop further.

Summary of Do Huong Giang profile 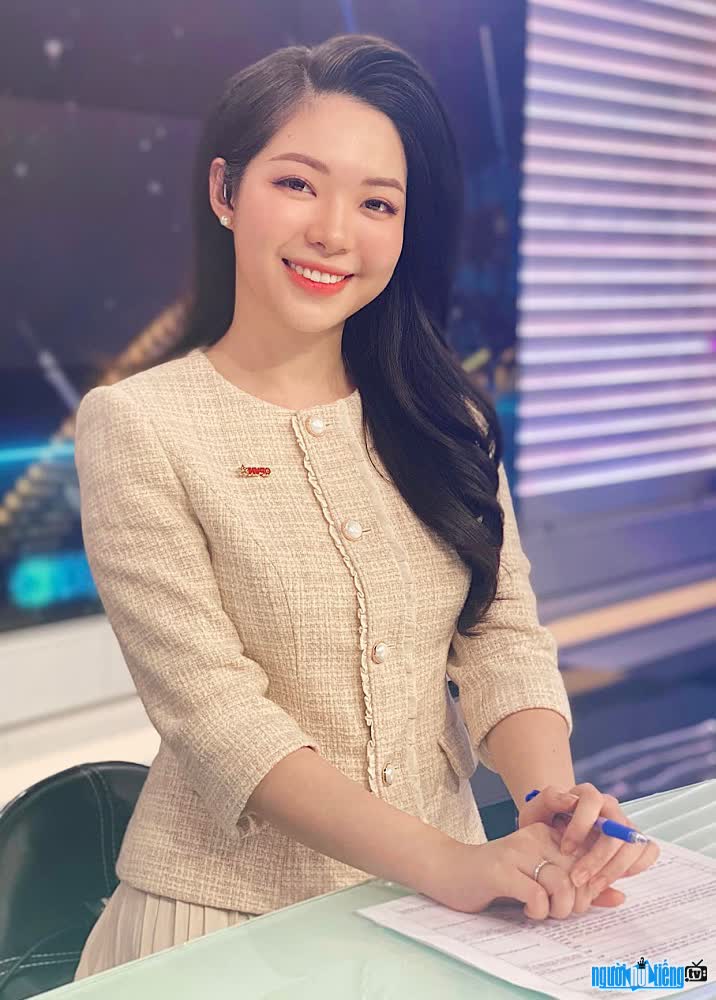 beautiful Do Huong Giang before broadcast 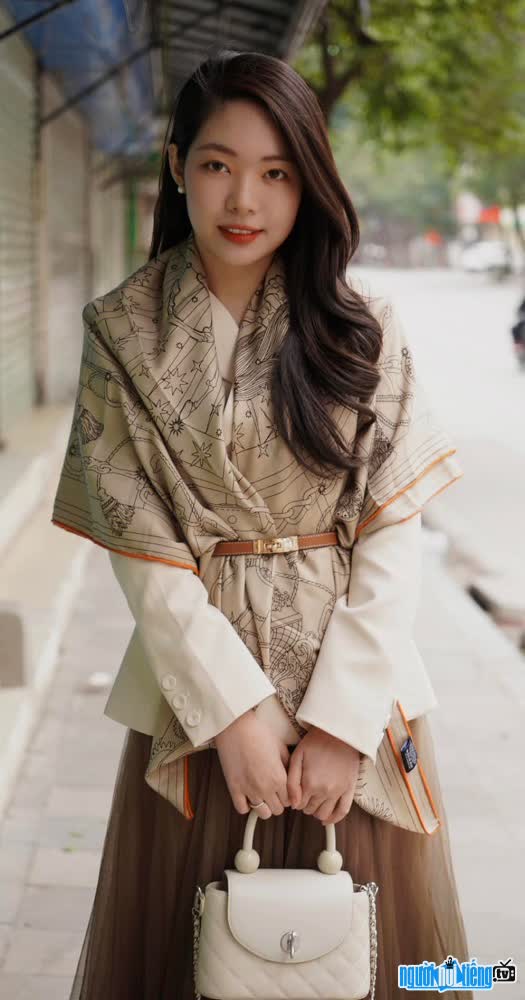 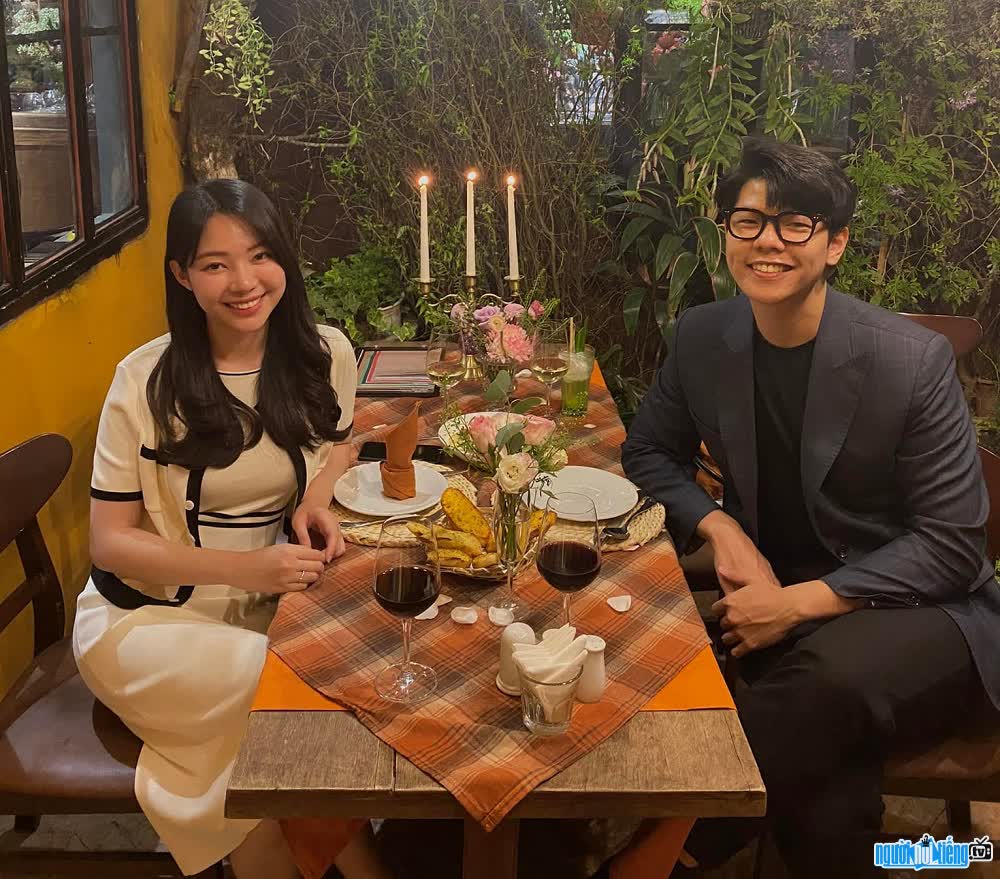 Birthday Do Huong Giang (24-8) in history

Note about Editor Do Huong Giang

Do Huong Giang infomation and profile updated by nguoinoitieng.tv.
Born in 1995