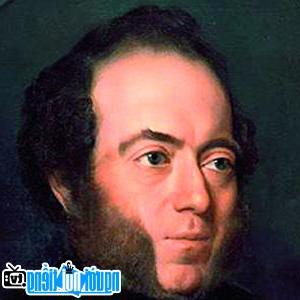 Who is Explorer Thomas Mitchell?
. Surveyor of South East Australia has mapped a large portion of the continent despite the use of rudimentary equipment. For example, distance is measured using tree as trigonometric point

After his father's death, he joined the army and served in the Napoleonic wars.

He grew up in a poor family, but still managed to get a solid education.

Thomas Mitchell infomation and profile updated by nguoinoitieng.tv.
Born in 1792