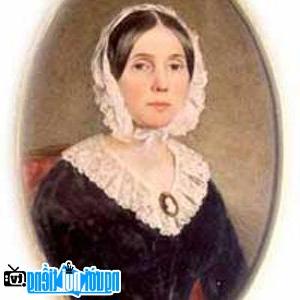 Who is Family member Floride Calhoun?
Gained fame for marrying Vice President John C. Calhoun, who served 1825-1832 alongside President Andrew Jackson.
She is the niece of congressman Andrew Pickens.

She married John C. Calhoun shortly after he was elected to Congress.

She had seven children with her husband John Caldwell Calhoun.

Floride Calhoun infomation and profile updated by nguoinoitieng.tv.
Born in 1792