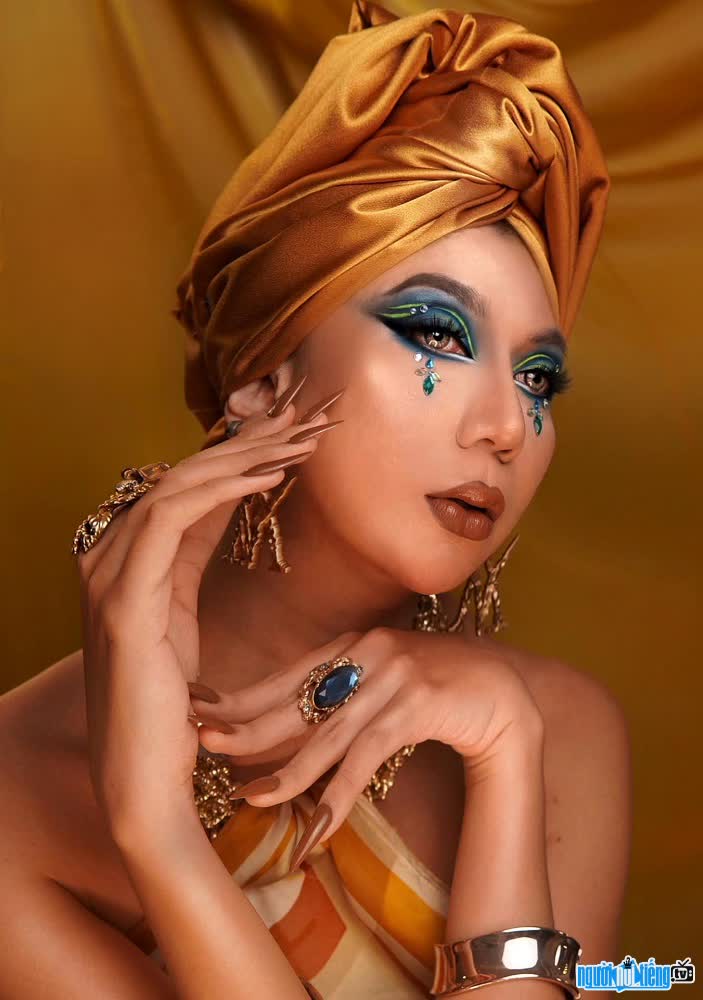 Who is Fashion designer Tran An Vi?
Tran An Vi, whose real name is Tran Anh Vu, also known by the nickname Vivian Tran, is a young, talented fashion designer who has a large audience at Ho Chi Minh City dear.
An Vi was born and raised in Rach Gia hometown, Kien Giang province in the form of a son . But from a very young age, Vi loved to wear skirts and high heels. When growing up a little, Vi realizes that she has many things different from other boyfriends, which makes Vi feel very sad and disappointed. Many times she thought she had given up, hiding her true gender to please everyone, but Vi could not. She was determined to live true to her true self, strong beyond the tongues of people. When living with her, Vi feels very happy and happy. She works hard to affirm her talent. With the ingenuity of her hands and the need for meticulousness, Vi has become a tailor loved by many customers. In addition, she also received a job performing art dance to earn extra income.
In 2012, An Vi boldly registered to participate in the 3rd World Next Top Angel competition, she was excellently won the championship. Since the contest, Vi has had the courage to go for gender reassignment surgery. In 2014, Vi collected enough money for breast augmentation surgery. And in 2017, Vi completed the genital surgery. And when successfully transgender, Vi feels extremely confident to live as a girl with a body completely of a girl.
After transgender, An Vi started Start planning your own career development. With her sewing skills available, Vi signed up for an extra class on fashion design. With available experience and hard work, she not only designs simple costumes for daily life, but Vi also sews costumes for the film crew and even models for events. . With a beautiful, sophisticated and unique design, the extra pages that Vi creates are loved by many stars, such as: female singer Hoang Thuy Linh, beauty Ly Nha Ky, Miss H'hen Niê, … Vy also has many collections during Vietnam Runway Fashion Week. and Vietnam International Fashion Week.
Deared and loved by many people, An Vi feels very happy and happy. She always considers that as a motivation for herself to work harder and improve herself further.
Besides her role as a fashion designer, An Vi also tries herself as a person. sample. Hopefully, in the near future, An Vi will achieve a lot of success on the path she has chosen!

Summary of Tran An Vi profile 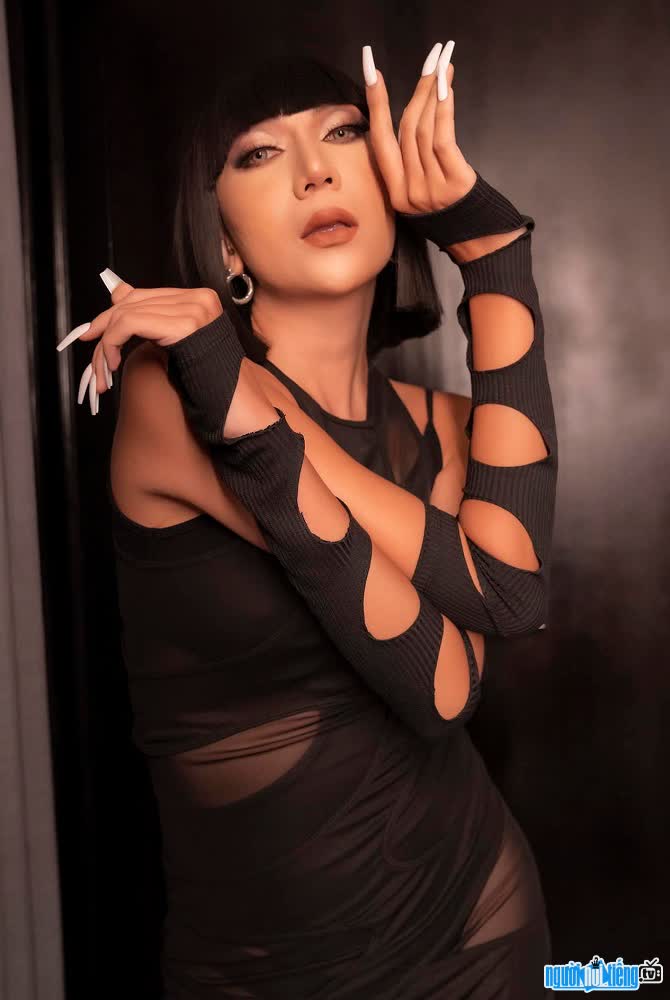 charming and beautiful Tran An Vi 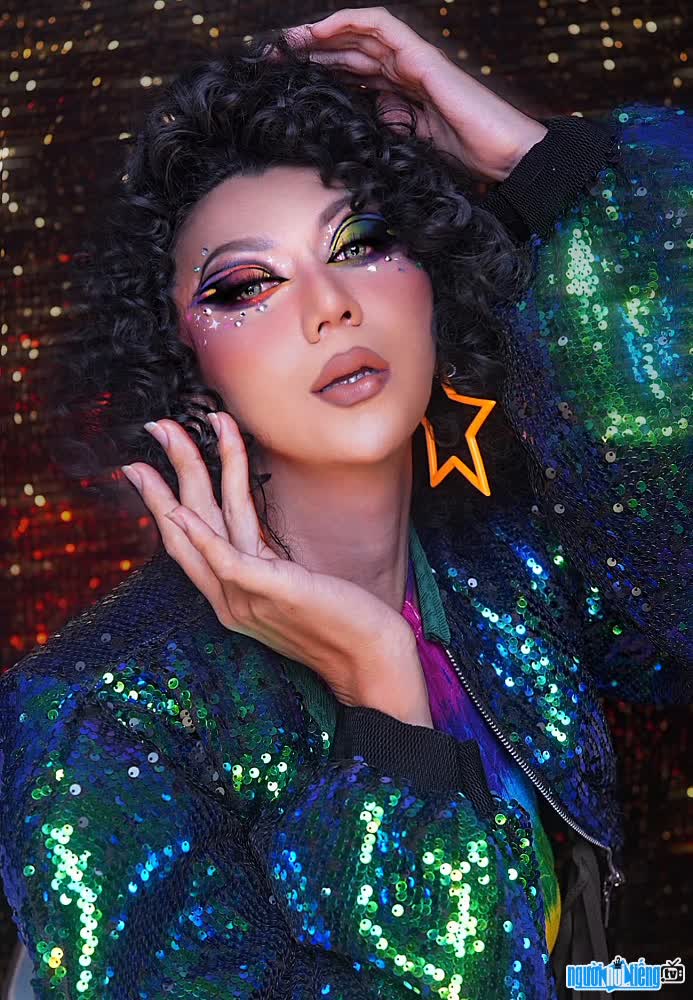 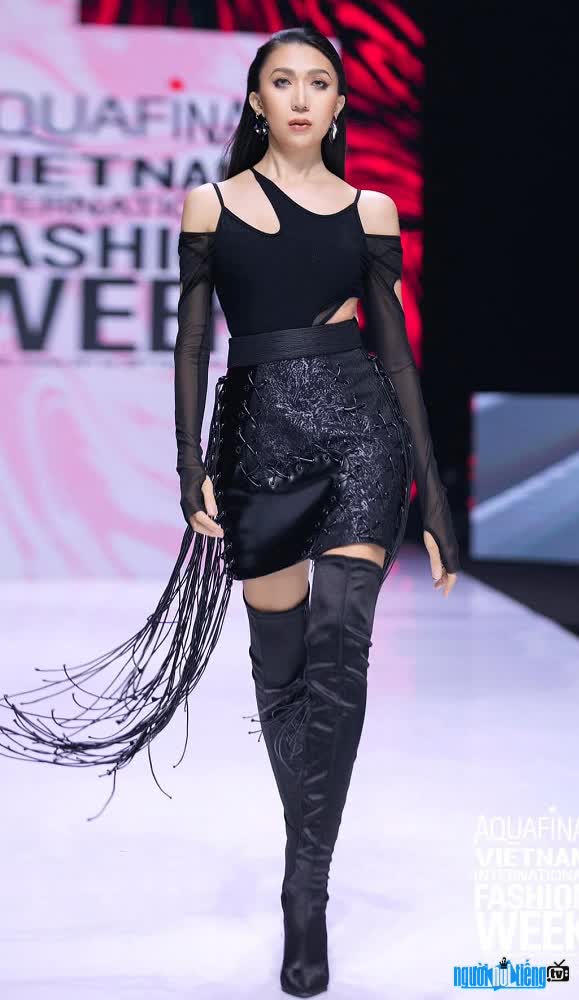 Tran An Vi image confidently on the catwalk

Tran An Vi infomation and profile updated by nguoinoitieng.tv.
Born in 1992