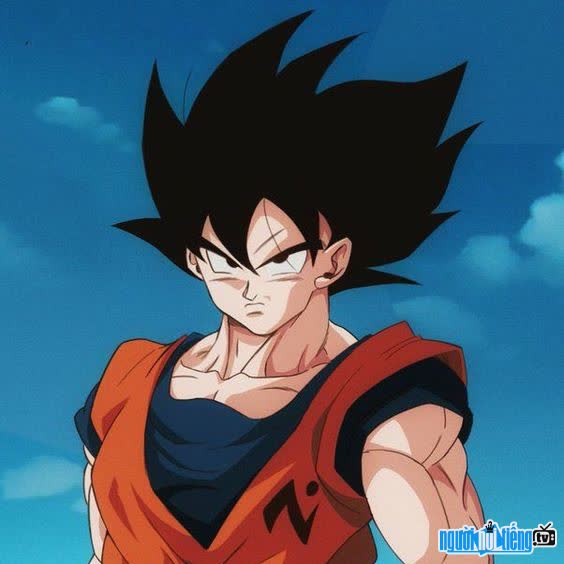 Who is Fictional characters Son Goku?

Goku (or Son Goku) is the main character in the hit Japanese manga Dragon Ball, considered the best Japanese action manga to date.
He is the adopted grandson of Grandpa Gohan, husband of Chi-Chi, father of Gohan and Goten, grandfather of Pan and in Dragon Ball GT the great-grandfather of Goku Jr. His tutors are Gui Lao, Kaio and Whis. Son Goku is considered the strongest fantasy character of all time.
Goku has a distinctive spiky black hair that never changes due to carrying the Saiya gene. He usually wears an orange/red/yellow martial arts outfit and a dark blue shirt underneath. The costumes have the symbols of the Old Man, God and the kanji on the left front of the Cosmic God. The back of the shirt also has the same logo as the front. After the Great War with Frieza, the symbol no longer appears and Goku's outfit is purely orange.
Fun, brave and also quite innocent, Goku is a Saiyan. from Planet Vegeta was originally sent to Earth as an infant on a mission to destroy the planet. However, an accident occurred, Goku lost his memory, making him a pure soul, and later the great protector of the Earth, as well as the unofficial leader of the Earth. Team Warrior Z. Throughout his life, he has trained hard and strives to become the strongest warrior possible, while at the same time using that strength and skill to maintain the peace.

About the origin of the character, Goku is somewhat similar to Superman: The same alien who came to earth, raised by humans, has special powers and protects them. Earth before the invasion of the old aliens.
But unlike Superman, it is also an advantage that helps Goku to be loved by many people, that is, the "baby monkey" has a soulful personality. natural, witty, cheerful, vivacious and especially extremely kind. Goku not only has health but also has a special ability that is to turn into a giant monkey (when he has a tail, on the night of the full moon), can ride a cloud, and is taught martial arts by the turtle god. Later when he grows up, Goku also has the ability to saiyan, which is to transform into a super saiyan, helping Goku to have overwhelming power, against powerful enemies from the universe such as Vegeta, Frieza, Cell, Majin Buu...
The amazing adventures of Goku as a child and Goku's planetary battles with his friends as adults have become a part of childhood for generations of readers around the world. In addition to the comics, Goku and Dragon Ball have been produced many times in cartoons and have continued to make sequels until now. 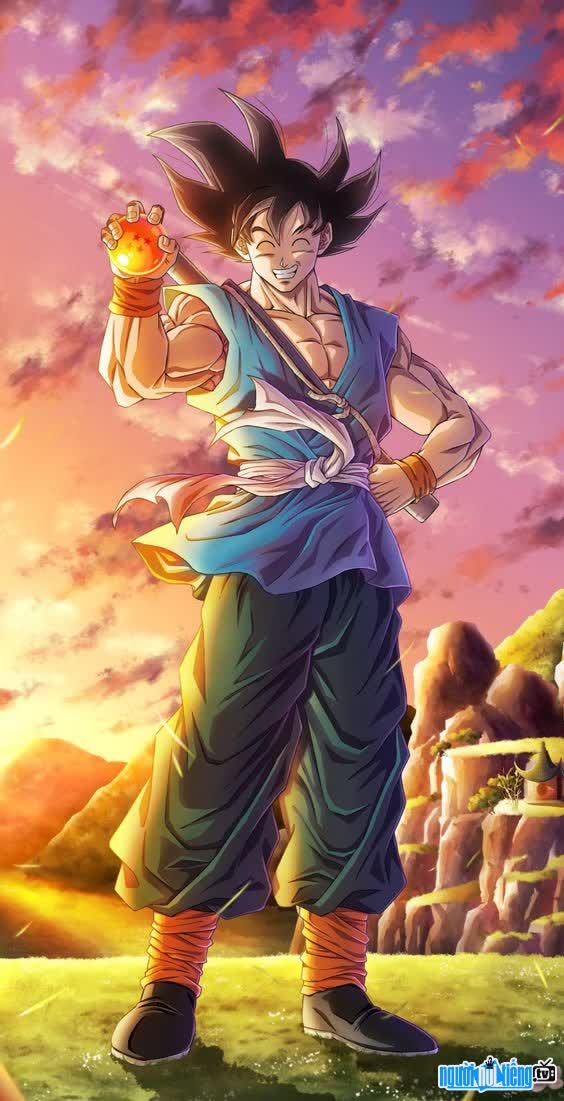 Son Goku is a brave cheerful guy and also quite innocent 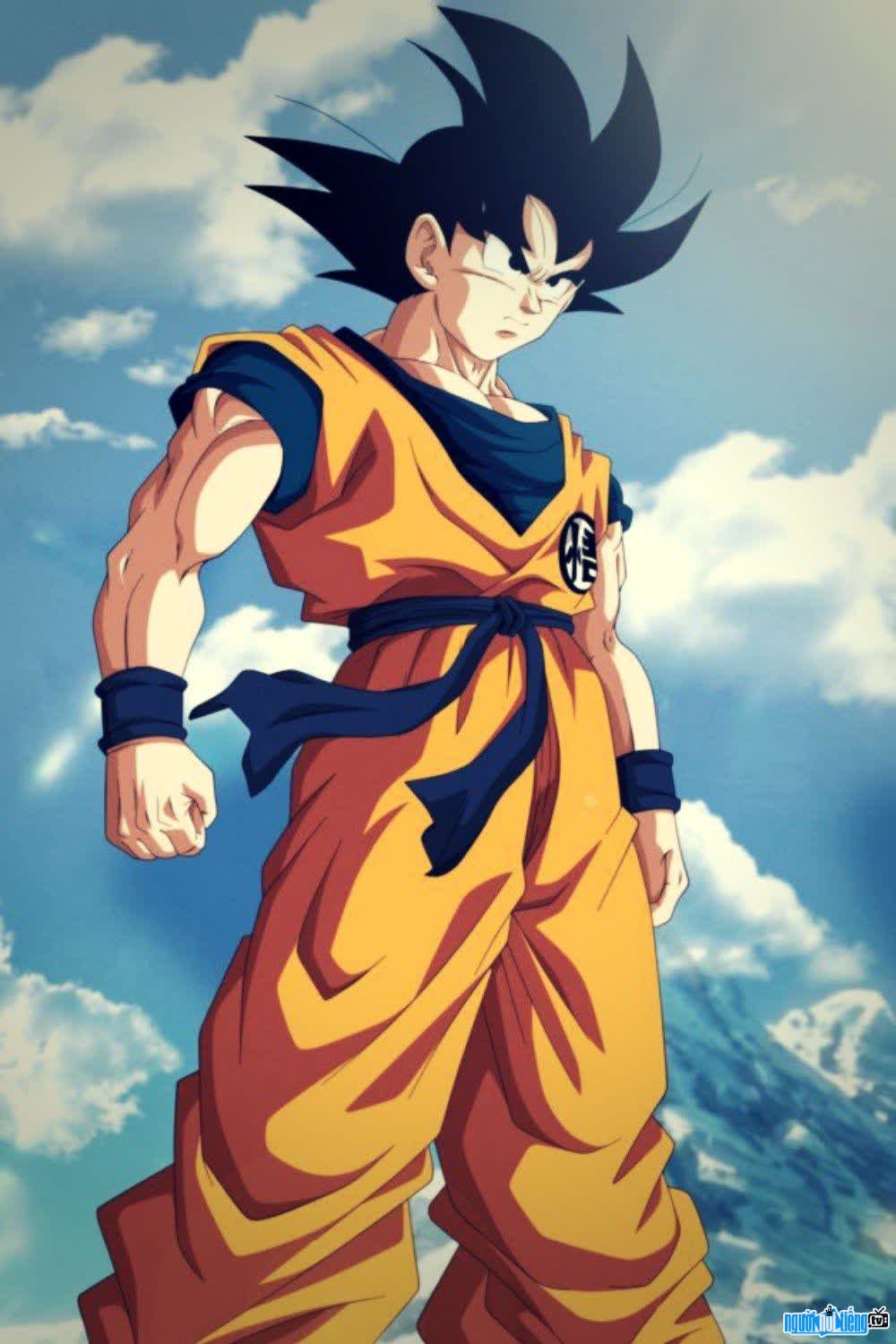 Goku has a unique spiky black hair that never changes due to the Saiya gene.

Events in the world in the birth year of Son Goku

Son Goku infomation and profile updated by nguoinoitieng.tv.
Born in 1984