Who is Film Janusz Kaminski?
Janusz Kaminski is a famous Polish cinematographer who started his work in America. He is famous since the 1990s with the movie titled Schindler's List produced in 1993. He started filming in 1993. He won the Academy Award for Best Cinematography for the movie Schindler's List and Saving Private Ryan was made in 1998. In recent years he has turned to work as a director.
Films he has made as a cinematographer:
Movies he join as director:
In addition, he also participated in the other movies with other roles such as:

In 1981 the prime minister of Poland declared martial law, he emigrated to the US.
From 1982 to 1987 he attended Columbia College Chicago and graduated with a bachelor of arts degree. He then attended AFI and graduated with a master's degree in fine arts.
In 1991 Kaminski had a fateful meeting with producer Steven Spielberg. After Spielberg finished watching the TV series Wildflower, he decided to hire Kaminski to shoot a movie titled Class of '61 - a film produced by Spielberg himself.
Only the movie Schindler's List and Saving Private Ryan, he was a two-time Oscar winner in the 1990s. And four times nominated for the films: Amistad, The Diving Bell and the Butterfly, War Horse and Lincoln.
In 2010 he won the Franklin J Award. Schaffner Alumni Medal awarded by AFI Academy.

His mother was Jadwiga Celner and his father was Sir Marian Kaminski. Janusz Kaminski was married to Holly Hunter from 1995 to 2001.
In 2004 he married ABC reporter Rebecca Rankin. 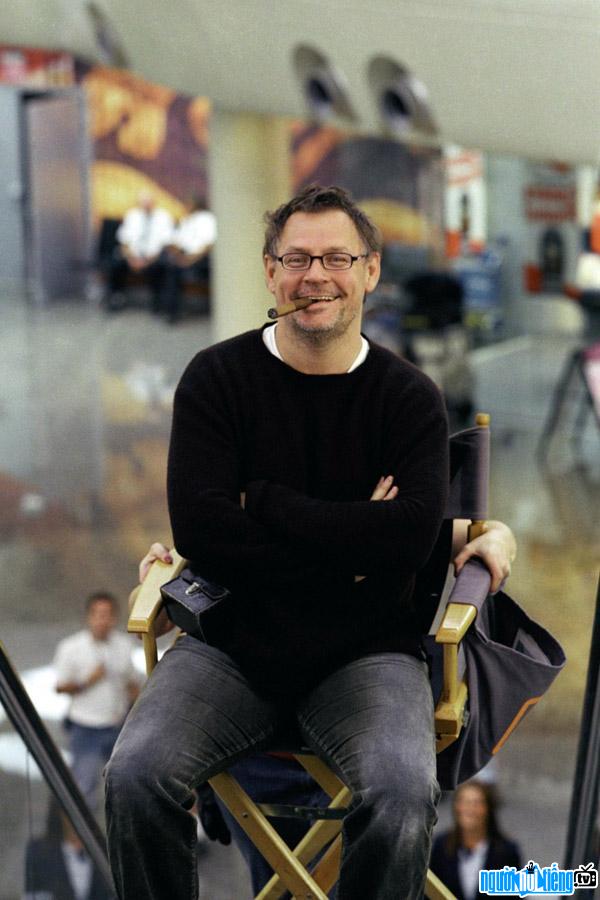 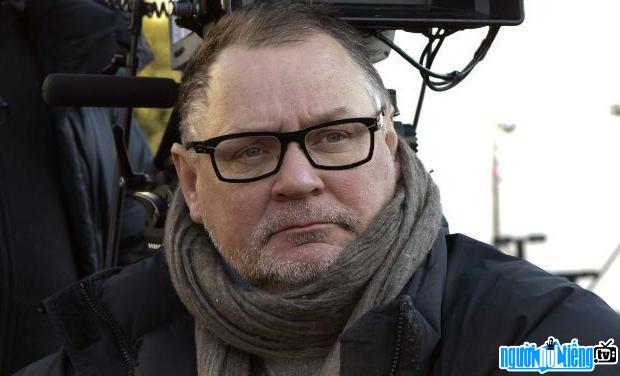 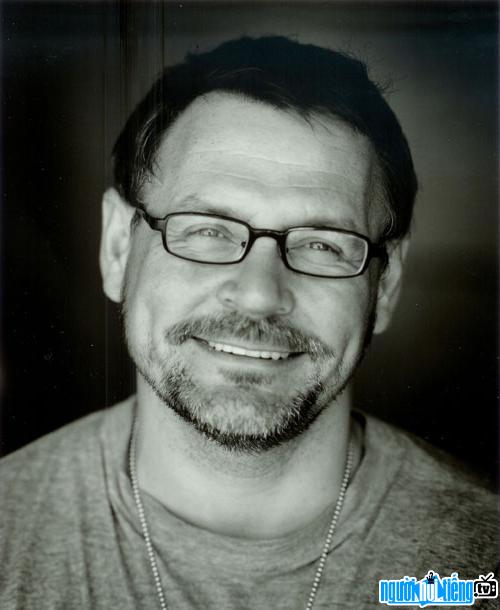 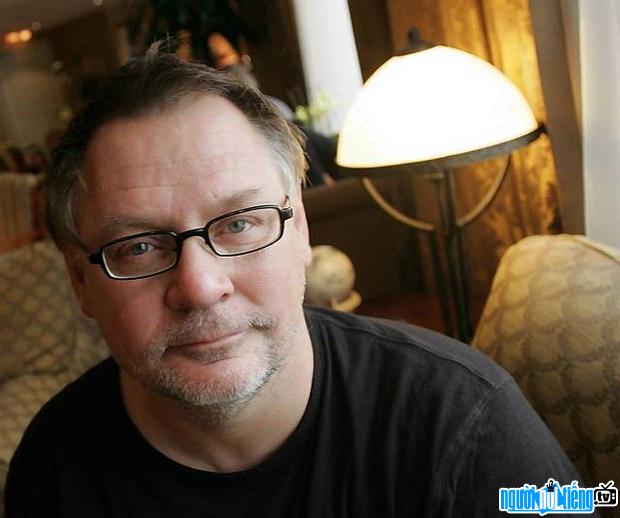 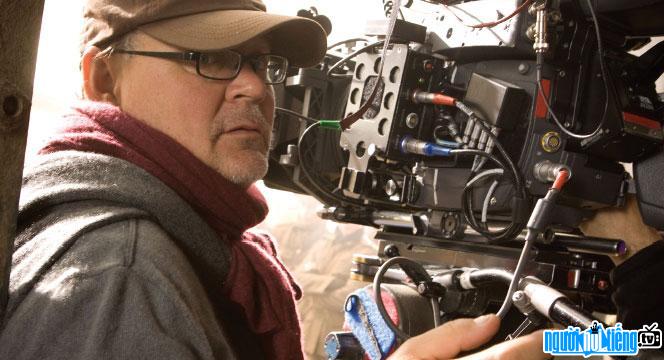 Events in the world in the birth year of Janusz Kaminski

Janusz Kaminski infomation and profile updated by nguoinoitieng.tv.
Born in 1959