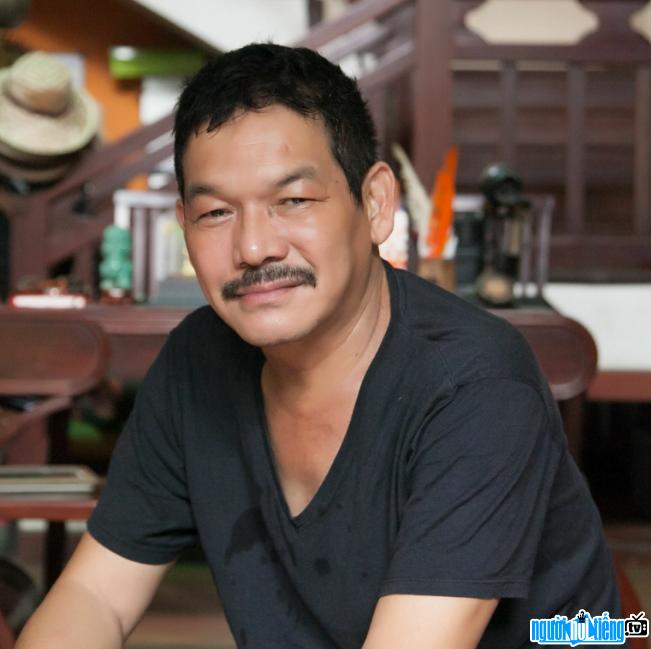 Who is Directors Tran Canh Don?


Director Tran Canh Don – the famous name of many movies TV hits like: Ngoc In the rock, Thach Sanh - Ly Thong, Lonely Star, The End of Bangkok, The Dead Body... He is also a "cool" director who discovered and helped many actors to shine into famous stars such as: Phuong Thao, Viet Trinh, Ngoc Thuy, Viet Quang… Director Tran Canh Don didn't study film at first, he graduated majoring in finance and accounting. However, because it feels unsuitable for the financial industry That's why he decided to choose his profession again and became a student majoring in religion stage performance at the College of Theater and Cinema of Ho Chi Minh City. HCM. When just just graduated, he had his first movie, "Pearl in the Rock" with the participation of by Ly Thu Thao and Viet Trinh. With a theme that faithfully recreates the bars volunteering, this project created a fever during that time. After the movie For the first time, the male director continued to make the movie "The Past Years" according to the words invitation from TV studio TP. Ho Chi Minh.

In the 90s of the last century, Tran Canh Don was a name hit with hit series such as: Poor goalkeeper, Last Sin, Thach Sanh - Ly Thong, Sao Phuong is still sad, Sao I'm in a hurry to get married, Surrounded by guilt, Lonely star, Love is no joke, When young people, Bangkok End… After the success of these films, a series of The name has shot up to become a famous star. In addition to the film industry, Tran Canh Don also staged many stage plays such as Shrimp Season, Adventure of the soul,... When the film market declined, Tran Canh Don switched to Directed many music videos and made commercials. He is also a standing director After making a series of favorite music products of popular singers like: Lam Truong, Dan Truong, Cam Ly...

Recently, the director's sister said that male director Tran Canh Don died suddenly on the evening of October 21, 2021. She said: "Don passed away in the evening October 21. I passed away suddenly because of a heart attack." It is known that director Tran Canh Don has a history of diabetes and heart disease. Recently, he was treated for liver disease at home. 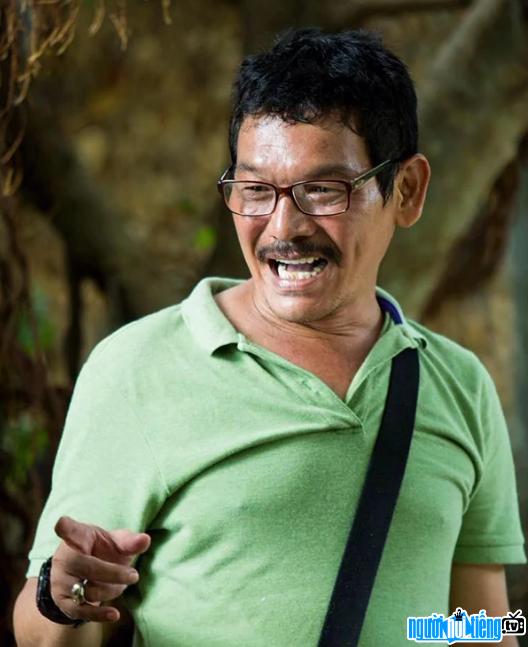 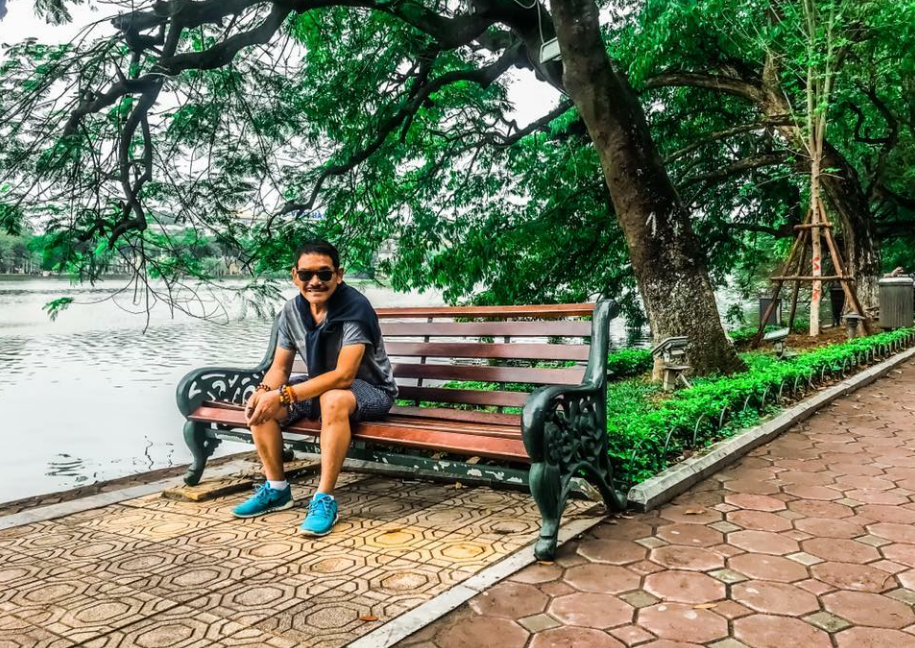 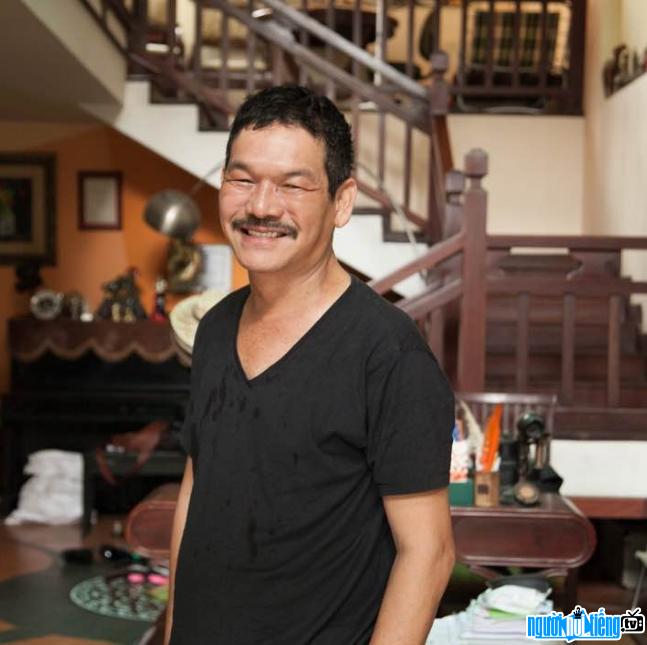 Director Tran Canh Don died on the evening of October 21