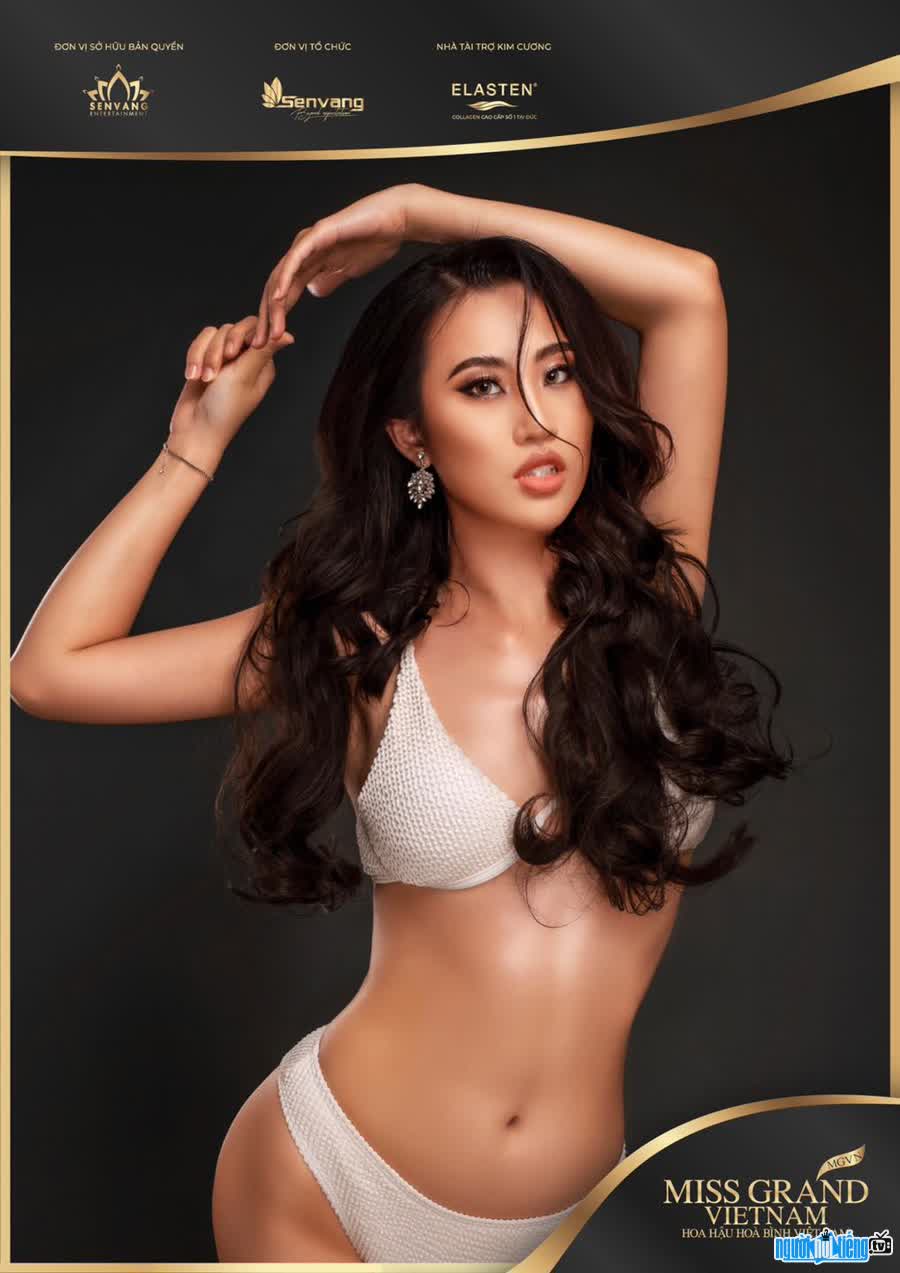 Who is Flight attendant Tran Khanh Vi?
Tran Khanh Vi, born in 1996, from Ba Ria Vung Tau she is a contestant of Miss Hoa Miss Grand Vietnam (Miss Grand Vietnam). It is known that she graduated with a bachelor's degree from Ho Chi Minh City University of Law, currently living in the city Ho Chi Minh , is the chief flight attendant of Vietjet. It is known that Khanh Vi decided to go to the Miss Universe contest with the hope that she would have the opportunity to hold a paintbrush to make the picture of life more colorful.
The fact that she is a flight attendant also attracts many people's curiosity, because this is considered a stable job and is admired by many people. Khanh Vi shared: "It also depends on each person's 'stable' perspective. If you think waking up at 3 am to prepare to do a task at 5 am, in return there is many opportunities to discover new lands, new culture is stable then yes, flight attendant is a stable job”.
Job Flight attendants also bring certain advantages to Khanh Vi at a beauty contest. "We have to meet certain standards and undergo extremely harsh training" - the head hostess shared. Khanh Vi herself did not expect the reaction of admiration and admiration from the public. This made her quite surprised because she never thought that her work would receive so much attention.
Share about arranging time to participate in the contest, Khanh Vi spends about 1/3 of her life at work and the remaining 2/3 of the time for herself and future plans, including taking exams. These 2 time funds of her are completely independent of each other. In particular, Khanh Vi decided to go to the Miss Universe contest without telling her family because of the habit of doing something, not going to the end, she would not tell anyone. On the contrary, her parents also trusted their daughter, letting her control her own life.
Compared to other formidable contestants, Khanh Vi is also a bit disadvantaged because her experience in the beauty arena is almost zero. To prepare for Miss Vietnam Peace, Besides the available life experiences, Khanh Vi also revealed that confidence is her precious jewelry. She also focuses on diet and yoga practice - one of her passions. Khanh Vi also tries to improve her eloquence and public speaking skills because she believes that to be fluent, you need to have a sharp mind. 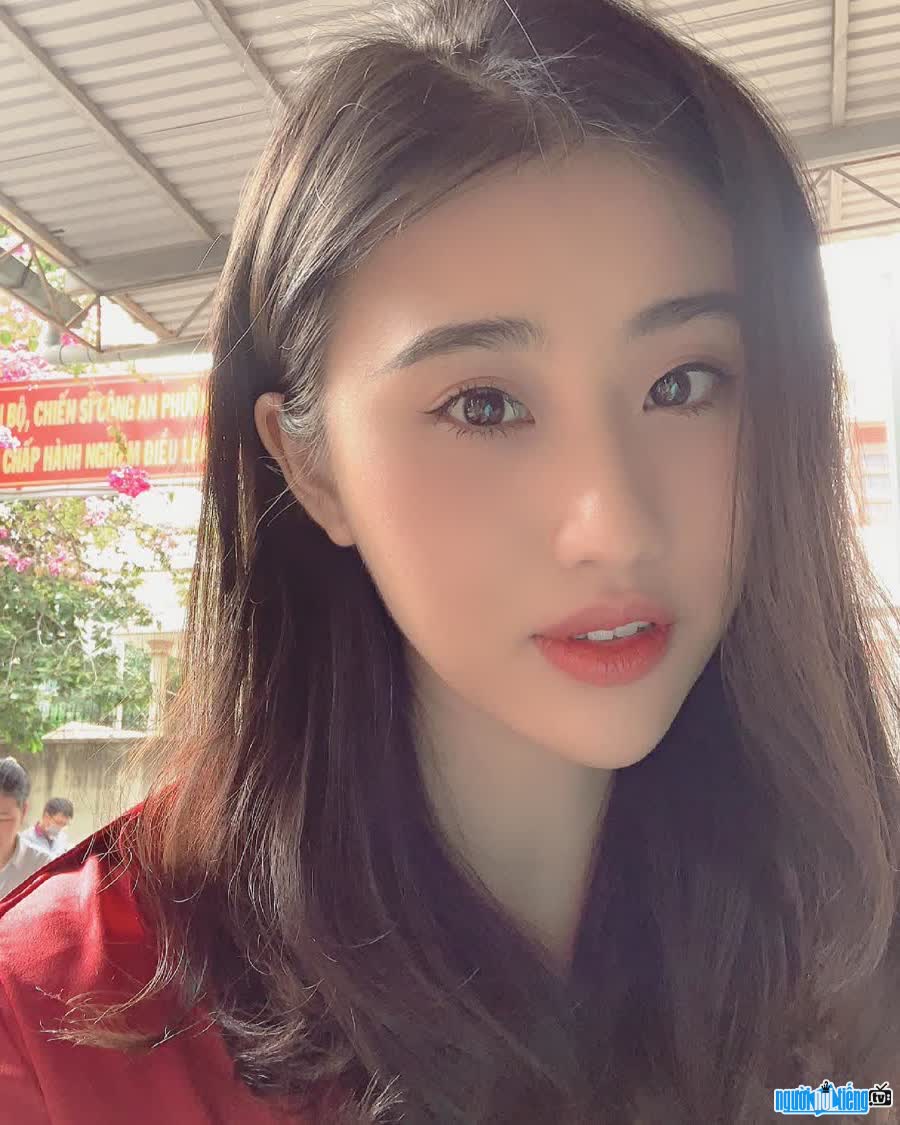