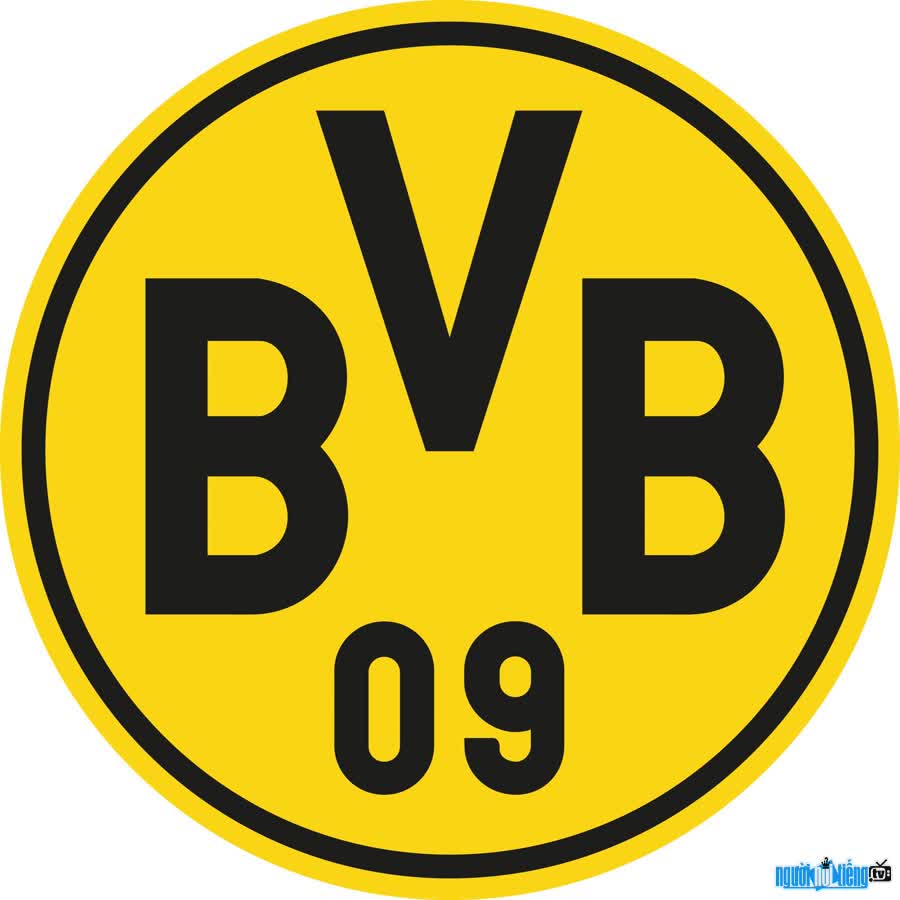 Who is Football club Borussia Dortmund?
BV Borussia Dortmund is a sports club based in Dortmund, north of the Rhine, and is known as one of the most popular and successful German football teams along with Bayern Munich, Hamburg SV and Borussia Mönchengladbach. With eight German national championship trophies and five DFB Pokal cups, Dortmund also won the UEFA Cup Winners' Cup in 1966 (becoming the first German team to win a continental title) and won the UEFA Champions League. in 1997.
Borussia Dortmund is one of the most successful and traditional clubs in Germany. However, it was not until the 90s that this team made a big splash with fans around the world under the great shadow of Hamburg SV and Borussia Mönchengladbach, especially FC Bayern München.
Dortmund's arch-rival is FC Schalke 04, Revierderby (Derby of the Ruhr). There is also Borussia Mönchengladbach known as the Borussen derby (Prussian Derby).
Dortmund is currently the 3rd largest club in Germany (after Bayern München and Schalke 04) with 145,000 members. official and 11th in the world.
History:
Founded in 1909, Dortmund didn't win any major titles until In the 1950s, when they won the Bundesliga twice in a row in 1956 and 1957. Since then Dortmund has gradually become a famous team in German football, the 1962/63 season won the Bundesliga after Dortmund won the Winners Cup in 1966 by defeating Liverpool F. C. in the final, which was the club's first European title. However, it was only after the 1990s that Schwarzgelben really developed and became one of the powerful clubs in both German and European football, when before that had to stand under the too big shadow of Bayern Munich, Hamburg. and especially Borussia Mönchengladbach, a team from the same region of Nordrhein-Westfalen.
After winning the German national championship twice in a row in 1995 and 1996, with a 3-1 victory over Juventus At the Olympic Stadium, Borussia Dortmund won the most prestigious crown of European football with the UEFA Champions League title in the 96/97 season.
Then to add to its gold list of achievements, BVB continued to win the title of Intercontinental Cup Champion held in Tokyo. The man who created those successes for BVB in the 90s was the legendary coach of the club Ottmar Hitzfeld.
In all its development Dortmund is known as a sentence. The club has a German style of play, the majority of Dortmund's players are usually soccer players rather than technical players, of course there are some exceptions, says Andreas Möller, a one of the technicians of Dortmund and the German team in the 90s, and libero Matthias Sammer perhaps the greatest player in the club's history. At the same time at its peak, BVB also made great contributions to the national team's victory at Euro 1996 with the participation of stars Andy Möller, Matthias Sammer, Stefan Reuter,... 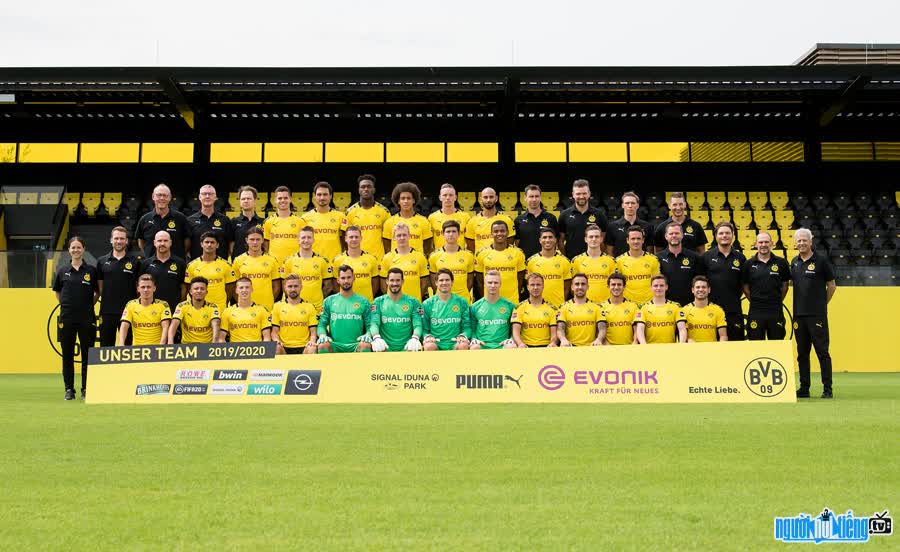 Dortmund's players on the field 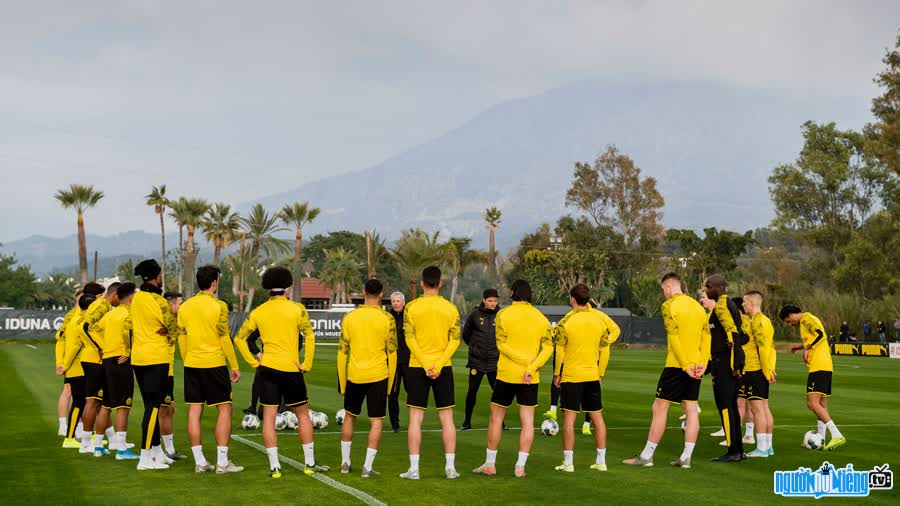 Events in the world in the birth year of Borussia Dortmund

Borussia Dortmund infomation and profile updated by nguoinoitieng.tv.
Born in 1909