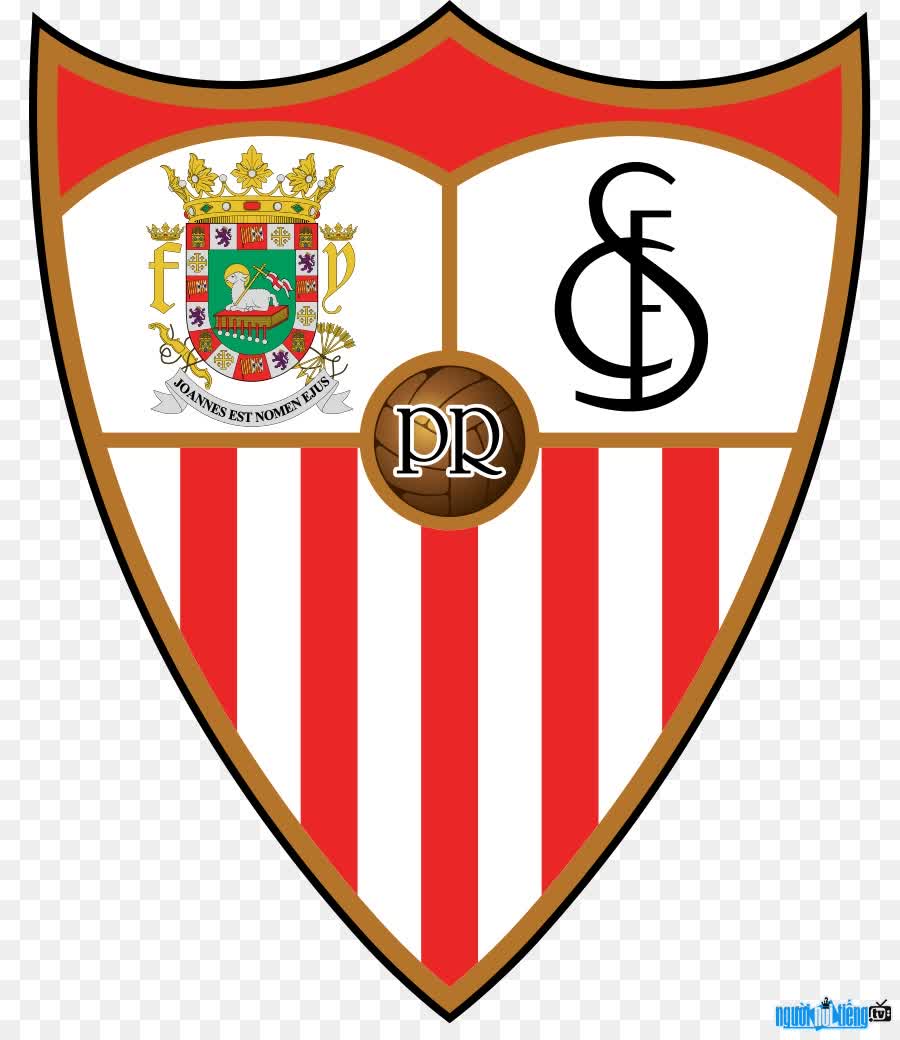 Who is Football club Sevilla?
Sevilla FC, Spanish name is Sevilla Fútbol Club, is a professional football club of Spain, headquartered in the capital of this country, Sevilla. This team currently plays in the top leagues of Spanish football, La Liga. This is one of the most successful clubs at European level with 6 championship titles UEFA Europa League. Sevilla is also the oldest Spanish sports club dedicated to football. The first president of this team was a Scotsman named Edward Farquharson Johnston. On October 14, 1905, José Luis Gallegos Arnosa was the manager of the Sevilla football team. In Andalusia, Sevilla FC is the team with the best record, having won 1 national championship in 1945-1946.5 times and won the King's Cup of Spain (1935, 1939, 1948, 2007 and 2010), 1 won the Spanish Super Cup (2007), won the C2 Cup 6 times (2006, 2007, 2014, 2015, 2016 and 2020), won the UEFA Super Cup once in 2006.
Sevilla FC has been awarded by the Federation recognized by the International Football History and Statistics Association as the best club in the world in 2006 and 2007. This is also the first team to achieve this title for two consecutive years. In 1958, the youth team Sevilla Atlético was founded and currently plays in the Segunda División B. Other clubs associated with Sevilla FC include the futsal team and the former Superleague Formula team. Sevilla's home ground is the Ramón Sánchez Pizjuán stadium with a capacity of 43, 883 seats. During its formation and development, Sevilla has helped many players to play well for the Spanish national team. From 2019 to present, coach Julen Lopetegui is holding the position of head coach of Sevilla.
Sevilla player list as of May September 2022: 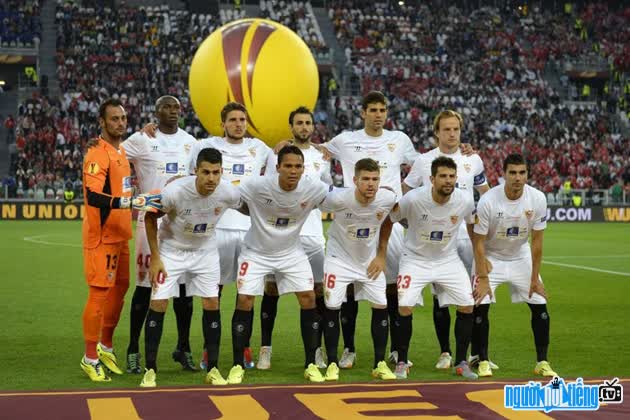 image of a team of Sevilla club

Sevilla infomation and profile updated by nguoinoitieng.tv.
Born in 1890