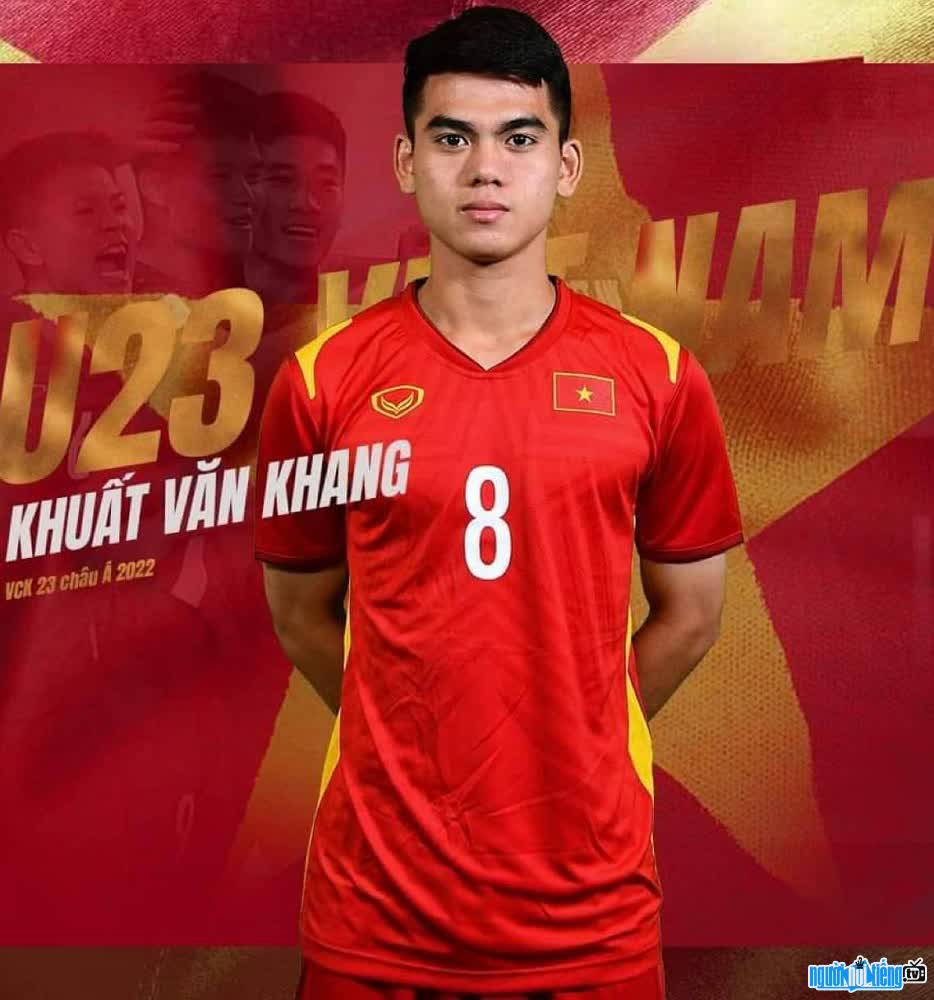 Who is Football player Khuat Van Khang?
Khuat Van Khang is a talented young player. He is currently playing as a midfielder at Viettel club and the Vietnam national team.
From a young age, Ha Thanh has brought with him a passion for football, He often participates in sports activities at school and class and is loved by many people.
In 2013, when he was only 10 years old, he officially started his career as a player at Viettel's training system. Being trained early, the football talent of the young player is increasingly sublimated. In 2017, Van Khang and Vietnam U-15 team excellently won the 2017 Southeast Asian U-15 Championship.
In 2018, at the 2018 Asian U-16 Championship, although U- 16 Vietnam was eliminated from the group stage, but the young player Van Khang still left a strong impression in the hearts of fans with a super product against Indonesia U-16.
Khuat Van Khang made his debut for U. -23 Vietnam in a 2–2 draw against Thailand U-23 at the 2022 AFC U-23 Asian Cup. In the next match against Korea U-23, Van Khang and his teammates created a "place" concussion" when holding the opponent's draw. And he was rated as the best player in the match.
Most recently on September 12, 2022, Van Khang became one of 31 members coached by Park Hang- seo called up the Vietnamese team. At the moment, he is with his U.20 teammate Vietnam present in Surabaya, East Java (Indonesia) to prepare for the 2023 AFC U-20 Cup qualifying round, Group F with rivals Hong Kong, Timor Leste and Vietnam. Host.
Called to recruit Van Khang feels extremely happy and excited. Although Mr. Park initially planned to call 30 players to the Vietnam team this time, Van Khang was a special decision - he was his "31st player". That shows that this Korean leader has really recognized and believed that the responsible captain of U. 20 Vietnam will know how to stand on his own feet, in the upcoming valuable learning experience with the team. Seniors.
Hopefully with the trust that Coach Park has in him, Van Khang will fight hard for the colors of the flag, affirm his talent and bring much success to the home team! 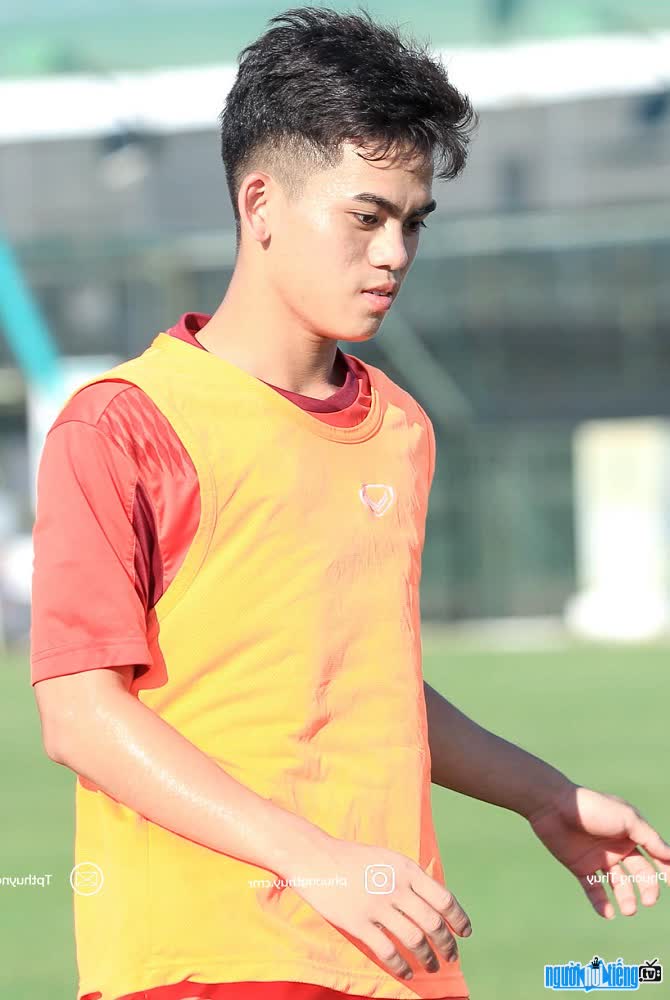 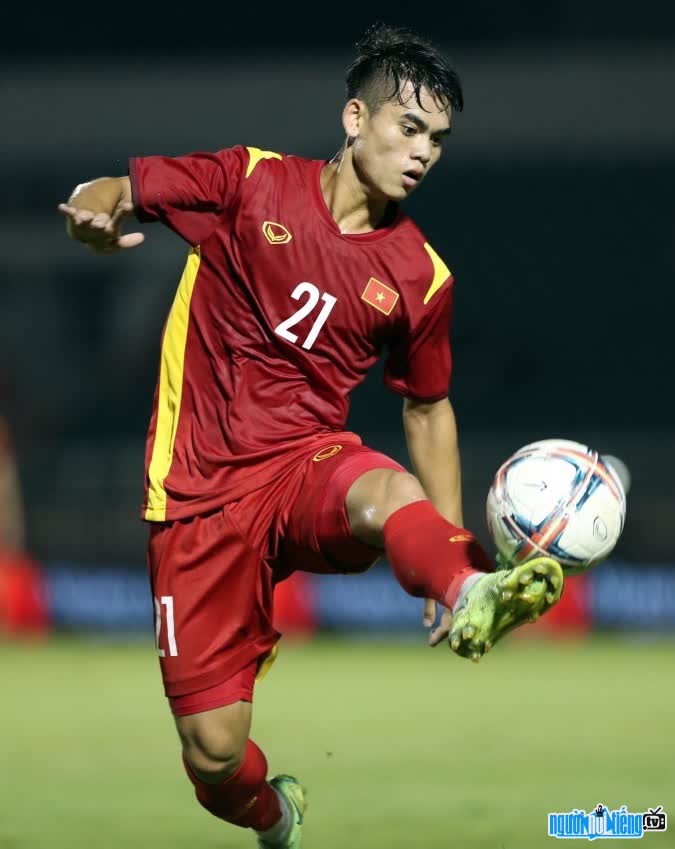 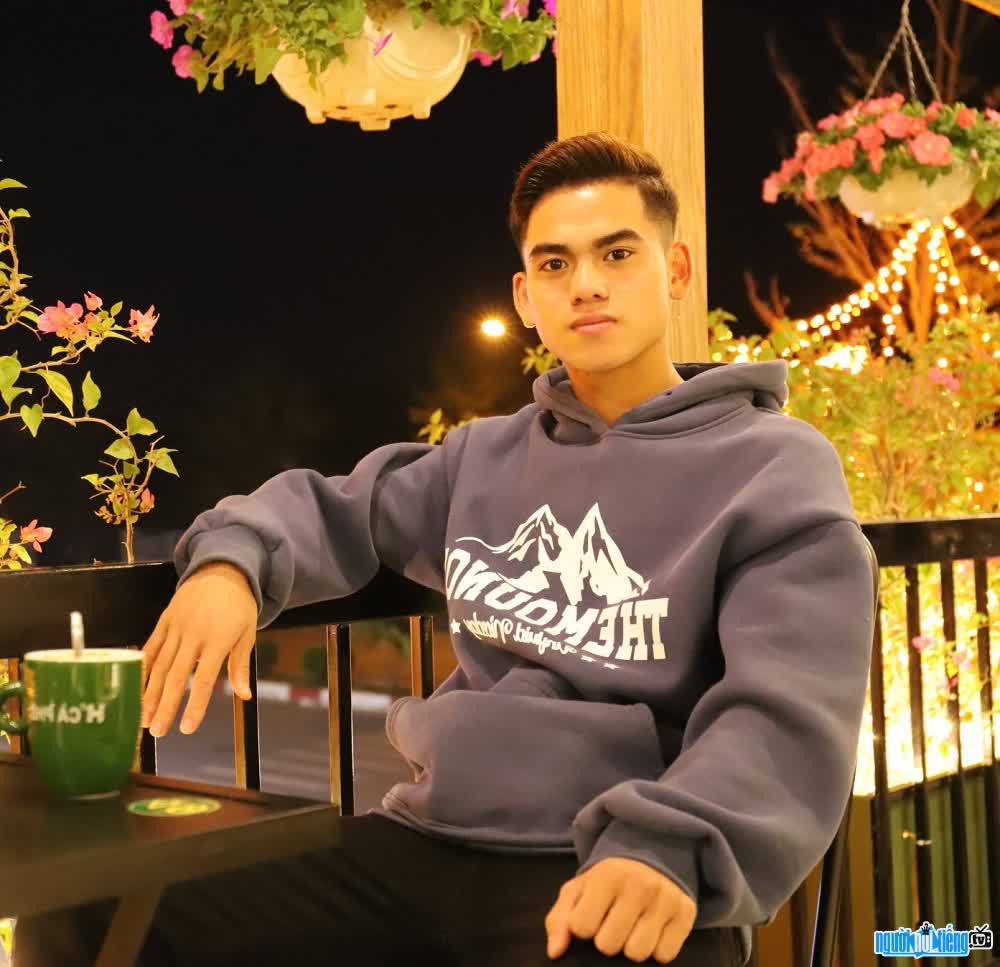 Picture of the simple life of Khuat Van Khang player