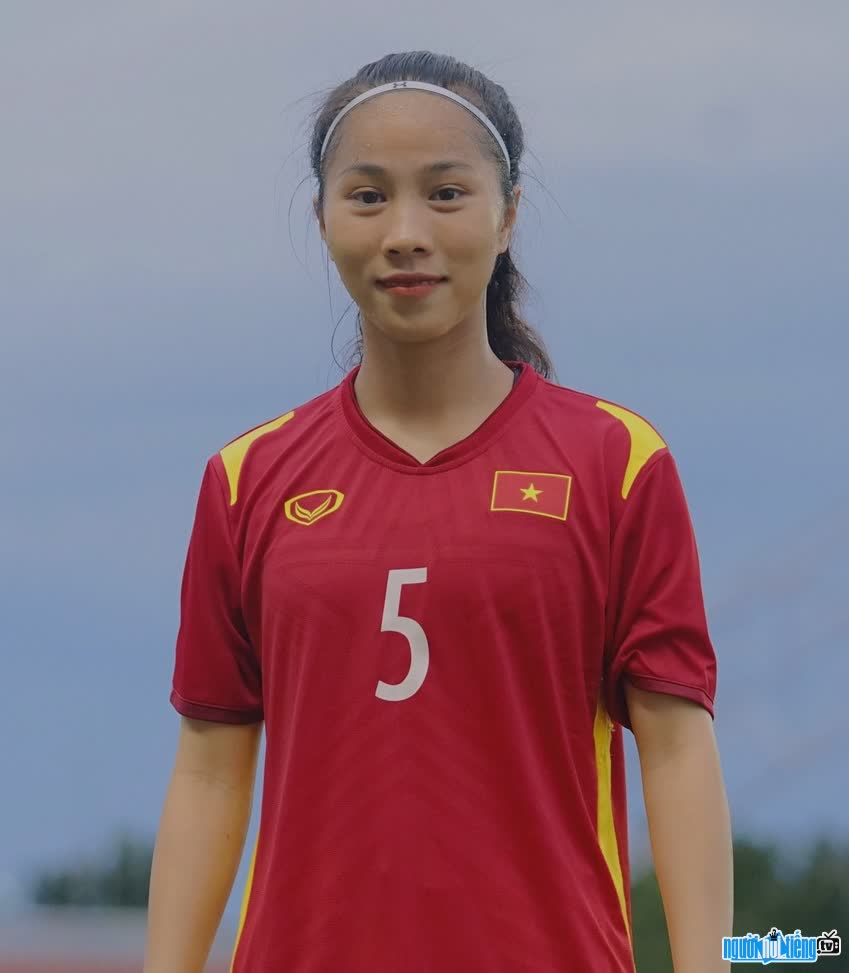 Who is Football player Le Thi Bao Tram?
Le Thi Bao Tram is a beautiful and very talented female footballer. She used to be the captain of Vietnam U18 at the 2022 Southeast Asian Championship, with the guidance of coach Akira Ijiri, Bao Tram and his teammates won all 5 matches and only lost the final against U18 Australia and won the runner-up position.
Bao Tram was born and raised in her hometown Quang Nam. From an early age, she had a love and passion for football, but at that time she was always banned by her brother because she was afraid of looking like a boy. Until the age of 11 she started to join the Vietnam Coal and Mineral Club. Deciding to join the club was an extremely bold decision for Tram. Because her family only has her as a girl and does not want her to follow the hard work and no "femininity" left. But after that, perhaps everyone saw his passion and effort with football, so they respected Tram's choice.
On the football field, Bao Tram was always energetic and took on the role. the mainstay of the team. She is considered as a talented and promising young female player of Vietnamese women's football.
With hard work, skill improvement as well as physical training, Bao Tram has was entrusted by the coach as well as his teammates to the role of captain of the Vietnamese women's U16 team. Then at the national U19 women's tournament in 2021, Tram and her U19 female teammates excellently won the championship.
And recently, as the captain of Vietnam U18 at the tournament. Champion of Southeast Asia 2022, beautiful Quang Nam and her teammates won all 5 matches and only lost the final match against U18 Australia, bringing the Vietnam U18 women's team to the runner-up at the U18 Southeast Women's Football Championship. Asia 2022.
In addition to her outstanding talent on the football field, the beautiful beauty of the "Quang" player also attracts a lot of attention and love from fans. She owns a beautiful face, ideal height and attractive body curves that have made many boys admire and admire. Bao Tram often shares her beautiful pictures on her personal page and receives many compliments, comments and shares from the online community. Being interested and loved by many people, the beautiful female player feels very happy and happy. She always considers it a motivation for herself to try to improve herself more and more. 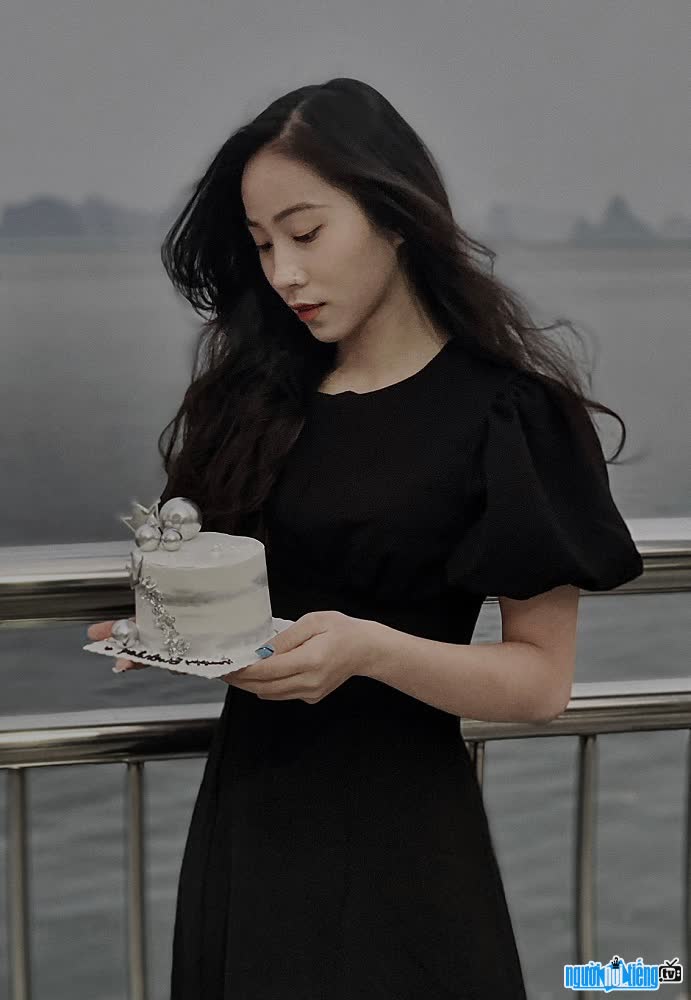 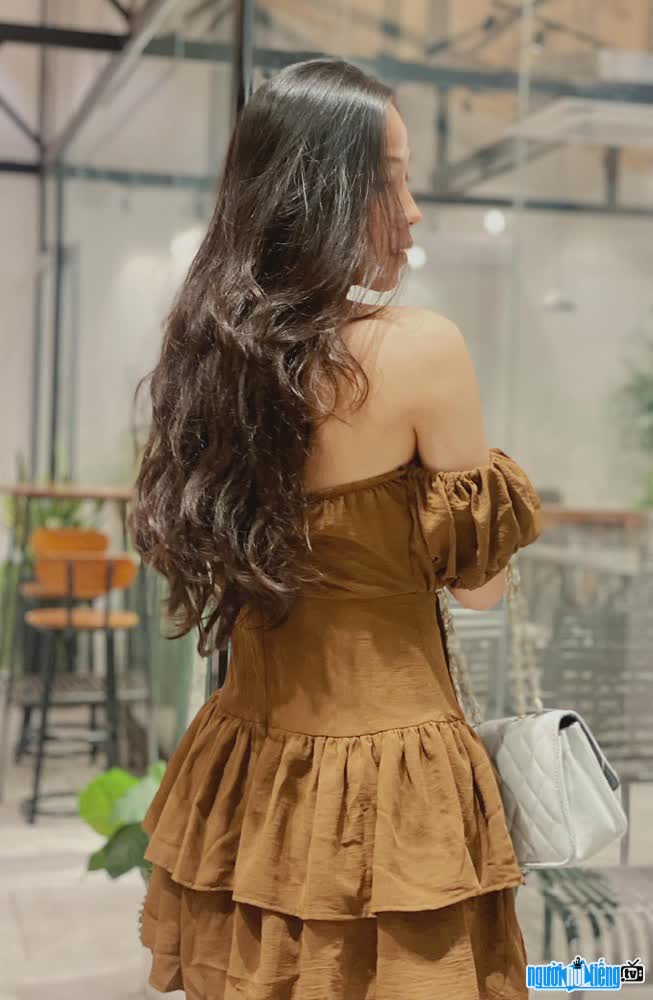 Le Thi Bao Tram and her teammates celebrate the victory