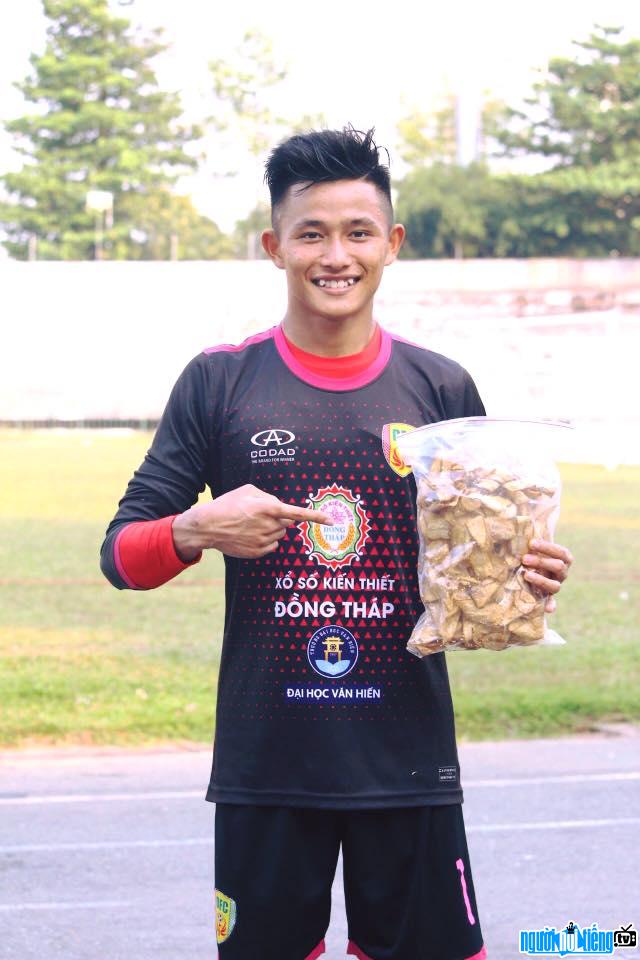 Who is Football player Phan Van Bieu?
Phan Van Bieu is a young player who plays as a goalkeeper of the U22 Vietnam team. He is currently playing for Dong Thap club in the domestic league. Phan Van Bieu grew up from PVF football training.
Phan Van Bieu has a height of 1m76 and a weight of 72 kg. He is one of the "super handsome" six-pack goalkeepers of the Vietnamese football village, alongside famous names like Dang Van Lam, Bui Tien Dung...
Phan Van Bieu used to be a player for SHB Da Nang club. Van Bieu used to play for the U17 national team, studied in the same training academy with many U23 players like Bui Tien Dung, Bui Tien Dung, Ha Duc Chinh... It can be said that Van Bieu plays best with him. player Bui Tien Dung. Van Bieu and Tien Dung often take photos together and interact a lot on social networks. And both are on the list of the U22 Vietnam team at the U22 Southeast Asian tournament.
It can be said that Van Bieu is an extremely strong and resilient player. He once suffered a serious hand injury - an extremely difficult injury for a goalkeeper like him. But Van Bieu always encourages himself to work harder, to do the seemingly impossible and to overcome it. And he returned to the audience in the role of effective goalkeeper like today.
In addition to training time with the whole team, Van Bieu also combined with gym. In football teams, there are often fully equipped gyms. Phan Van Bieu arranges self-practice schedule 45 minutes - 1 hour / 1 session. He often does push-ups, pull-ups, jump rope, exercises a lot of abs, back muscles... And the biggest motivation for this SHB Da Nang goalkeeper is that he has a girlfriend - a gym trainer, Ms. She often only adds difficult exercises to help her boyfriend get fit and healthy. Since then, the title "six-pack goalkeeper" has belonged to him.
Share more Van Bieu said he is a big fan of the goalkeeper Joe Hart is an Englishman, playing for Burnley Club (formerly Manchester City Club) and the England national team. Phan Van Bieu took for himself the nick-name Joe Hart PVF.
With his unremitting efforts in training as well as in competition, he will surely be more and more successful in the future. 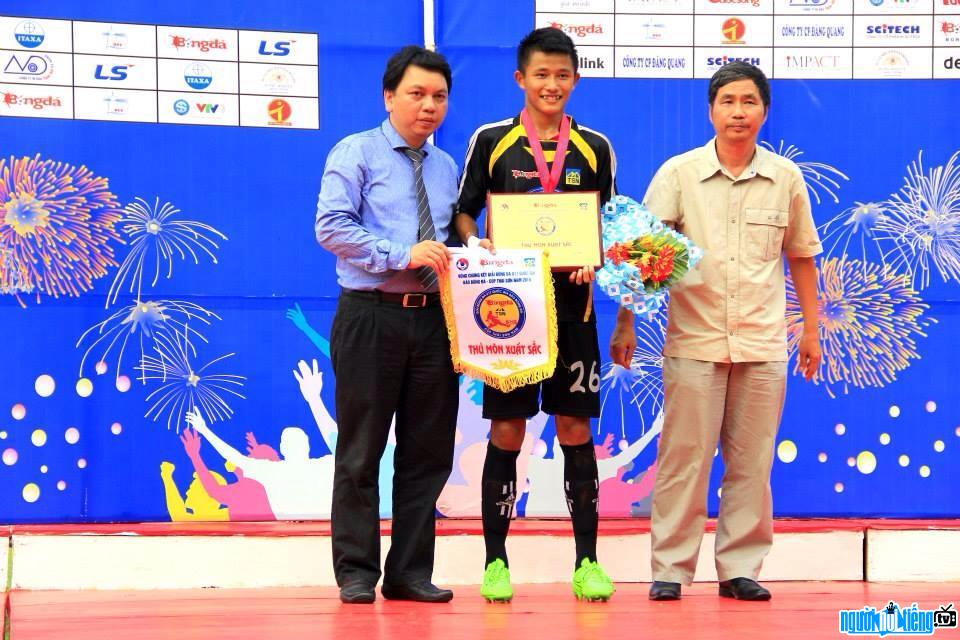 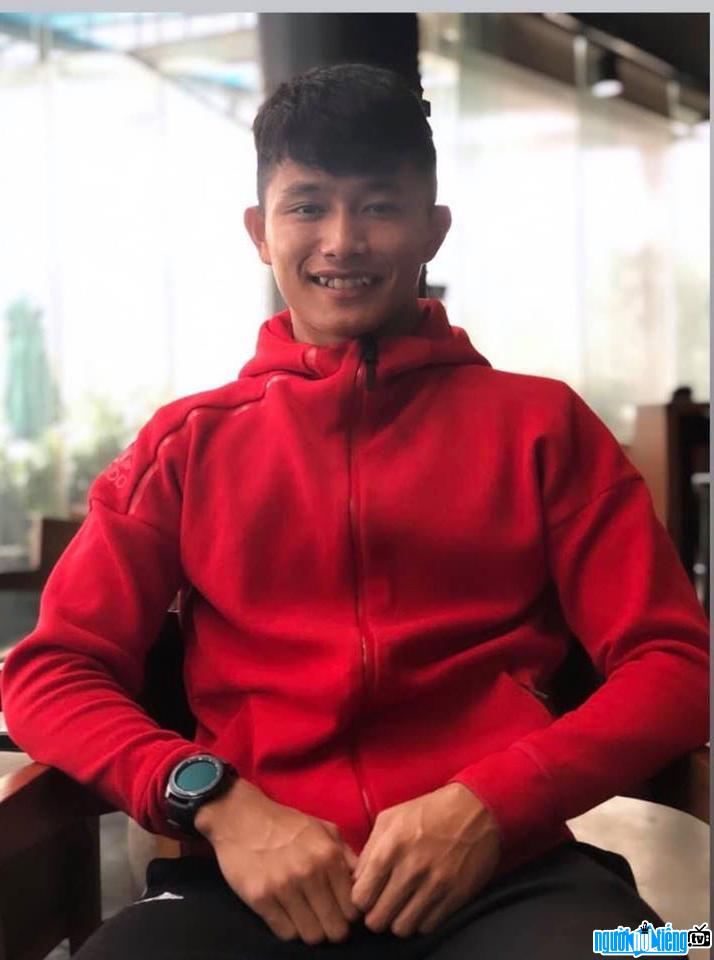 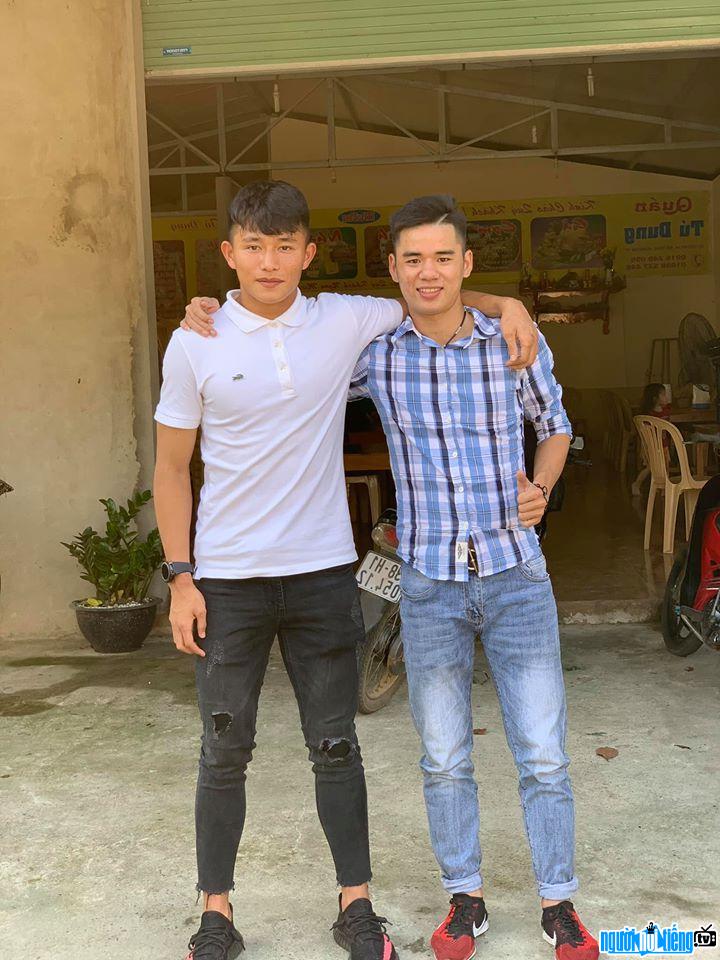 Phan Van Bieu took a photo with a friend