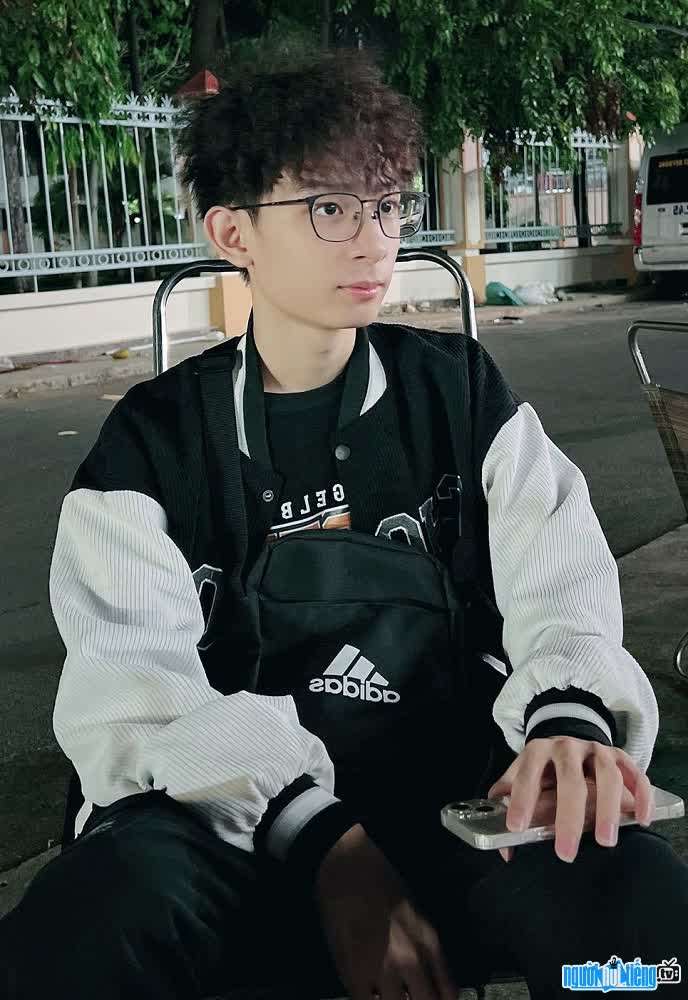 Who is Gamer Loc2k2 Tv?
Loc2K2 TV's real name is Luu Tuan Loc, he is a gamer, a famous youtuber who is interested and loved by many people in the online community. For Loc, the game is not only a mere entertainment but a passion, a desire to assert himself and moreover it is an open future.
This young man comes from Lang Son, right after finishing grade 8, Loc decided to drop out of school just because her passion for games was too great. Now that I think about it, Loc also realizes that he made a decision that was too rash and foolish. After leaving school, the guy took games as fun. The first game that Loc played was the game Ngoc Rong Online. Then switch to League of Legends and PUBG. The chance to come to PUBG was in one occasion, Loc watched him PewPew livestream. Since then, Loc has been fascinated by this game and also started running from here.
Then the young man knew the gamer Rip113 and the Mercenary clan. The guy quickly applied to join the team. Luckily, I was also accepted. As a member of the team, Loc always tries to practice and compete with his brothers. Every time he plays, he feels very happy. That is the motivation that gives Loc more determination and sees that the path he has chosen is the right one. With his best efforts and good game play, Loc joined a professional PUBG team of Tp. Ho Chi Minh and attended many big and small tournaments. The most memorable was the time Loc was allowed to go to Hanoi to attend the final round of PUBG SEA Championship. But at that time, because he was not yet 18 years old, he was not allowed to play. Now thinking back to that time, this streamer felt very sad and regretful.
After a while as a gamer, Loc felt that this profession was also very arduous and harsh. Especially with the continuous development of digital technology, this job also becomes more and more professional and orderly, requiring additional knowledge in many aspects to be ready for a real professional environment. So to seize the opportunity for himself, Loc decided to return to school.
Now, while studying culture at school, while nurturing her passion and developing her career, Loc does not find it difficult but always tries to move forward. Therefore, he has also achieved a lot of success when becoming a youtuber with more than 300K channel subscribers with nearly 30 million views. There are even videos that Loc shared in the Top picture of youtube.
Nguoinoitieng. tv wish Loc2K2 TV will achieve more and more success on the gamer path he has chosen!

Close-up of the handsome face of Loc2K2 TV 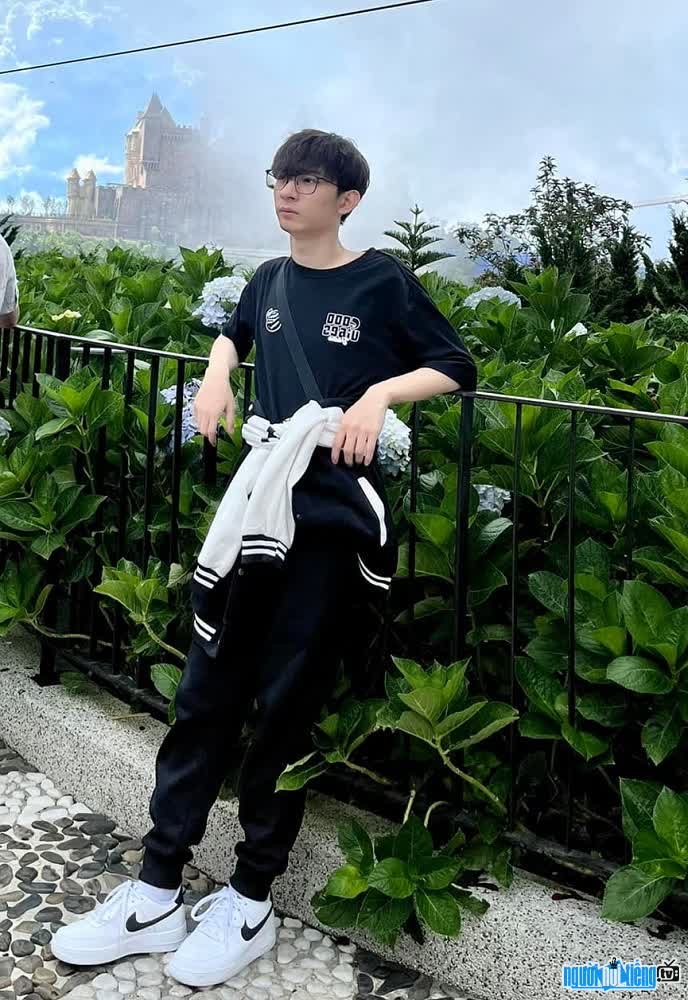 Loc2K2 TV is handsome and stylish 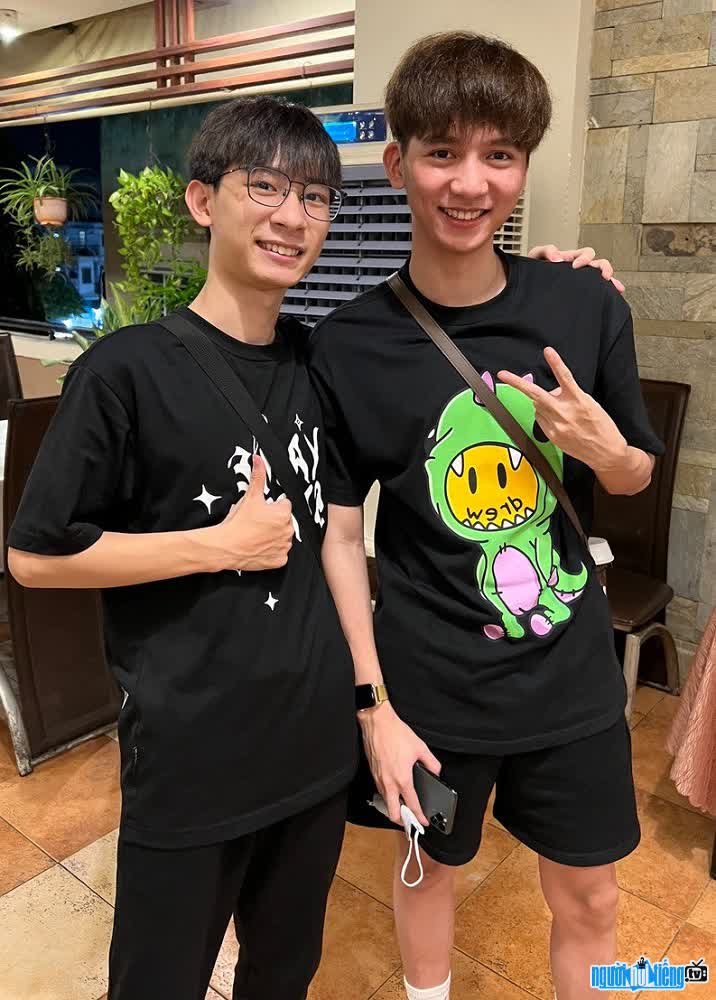 Loc2K2 TV with a bright smile when meeting friends 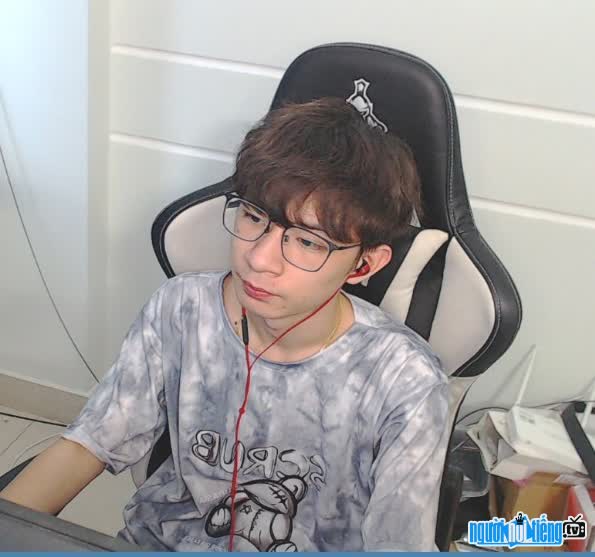 Events in the world in the birth year of Loc2k2 Tv

Loc2k2 Tv infomation and profile updated by nguoinoitieng.tv.
Born in 2002