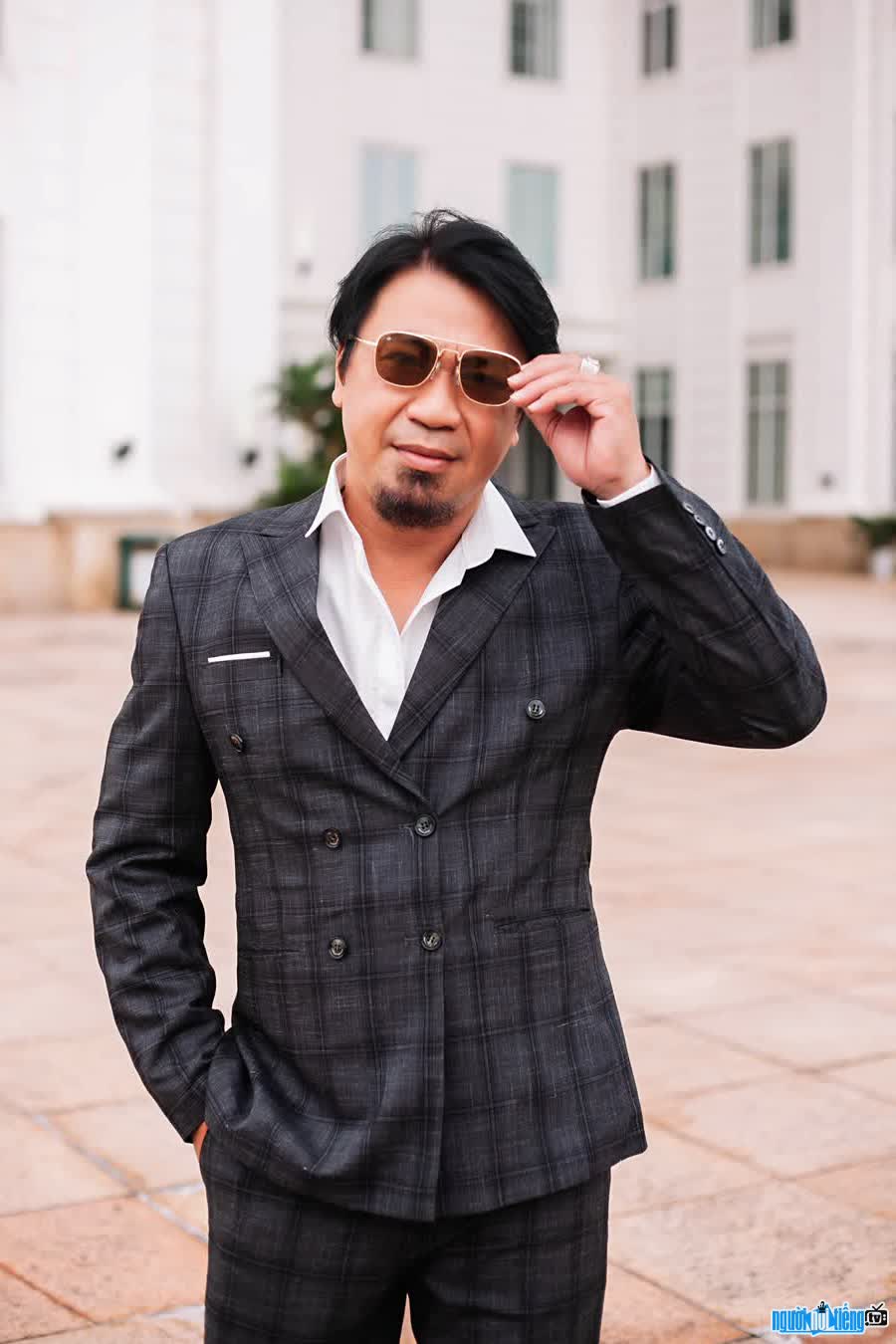 Who is Guitarist Cao Minh Duc?
Cao Minh Duc or Duc Da Nang is a gutarist, a rock player known and loved by many. Referring to the name Cao Minh Duc, the Vietnamese music industry and especially the guitar players all admire his "unparalleled". He has almost no competition. He was fortunately born into a musical family. Right from the time he learned to flip and flip until today, he has almost reached half of his life, he only studies, learns, composes and performs guitar.
Since 1993, after nearly 30 years of the Festival New national bands are organized again. He is a rare person to participate both times in 1993 and 2019. At the 2019 National Band Festival, artist Cao Minh Duc is a member of the Orient band representing the Vietnam National Theater of Music and Dance. He is the author of the song, as well as the main guitar player of the band. The Orient band participated in three performances, of which two songs were composed by himself: Dialogue, Oriental Sun. At the end of the National Band Festival, he and his teammates won big with a gold medal for two performances 'Dialogue' and 'Eastern Sun'. Dong" was also awarded an excellent award by the Vietnam Composers Association, while Cao Minh Duc received an excellent award for his performance style.
It is known that from When he was 5-6 years old, he studied with guitar player Cao Minh Tri - his father. Since childhood, in a house deep in a small alley on Trung Nu Vuong Street, he hugged his guitar to practice every day. By the age of 9, he was quite good at the guitar. He used to teach guitar lessons with his father for his peers. After graduating from high school, Cao Minh Duc joined the band Tia Sang. , he went to Ho Chi Minh City to perform on Lan Anh stage In early 2000, following advice of his father, he returned to Da Nang to work at Trout Theater. like Vuong. But because of the market, the taste of music in Da Nang was not enough to hold him back, so he went to the North and joined the Vietnam Music and Dance Theater. For decades following the artistic path, artist Cao Minh Duc has performed in large and small stages, in Asian and European countries... In 2017, he released the CD with the theme "Like a cauldron wing". bay" is his first guitar concert album marking his 30-year artistic journey. 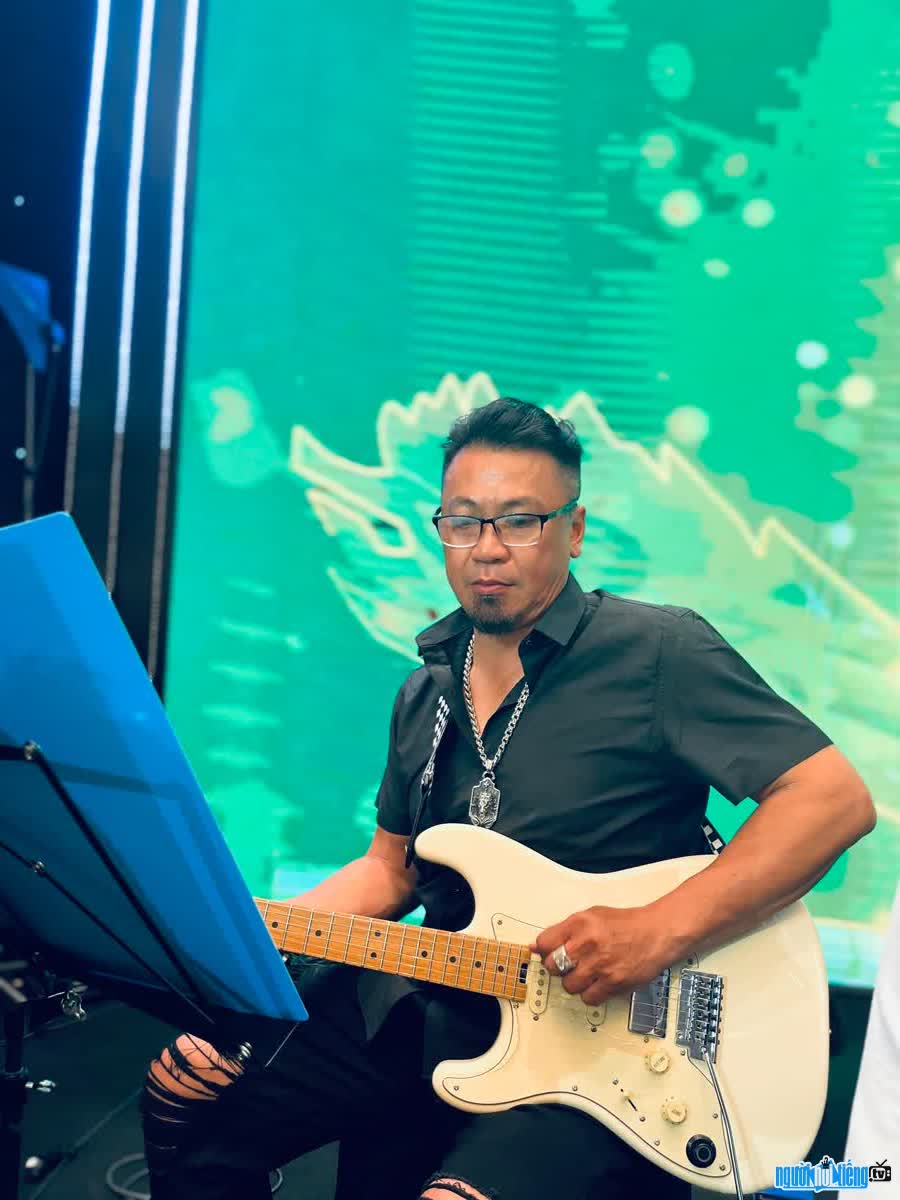 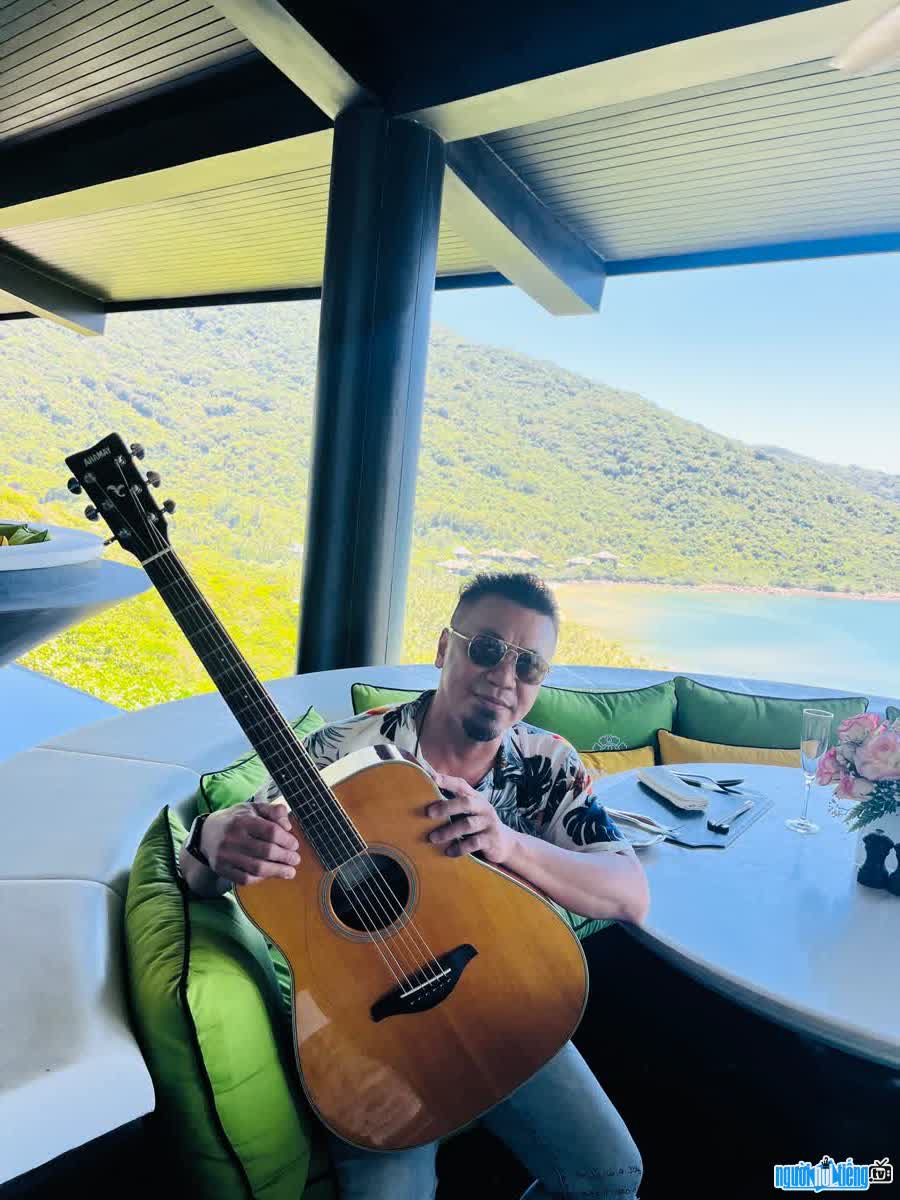 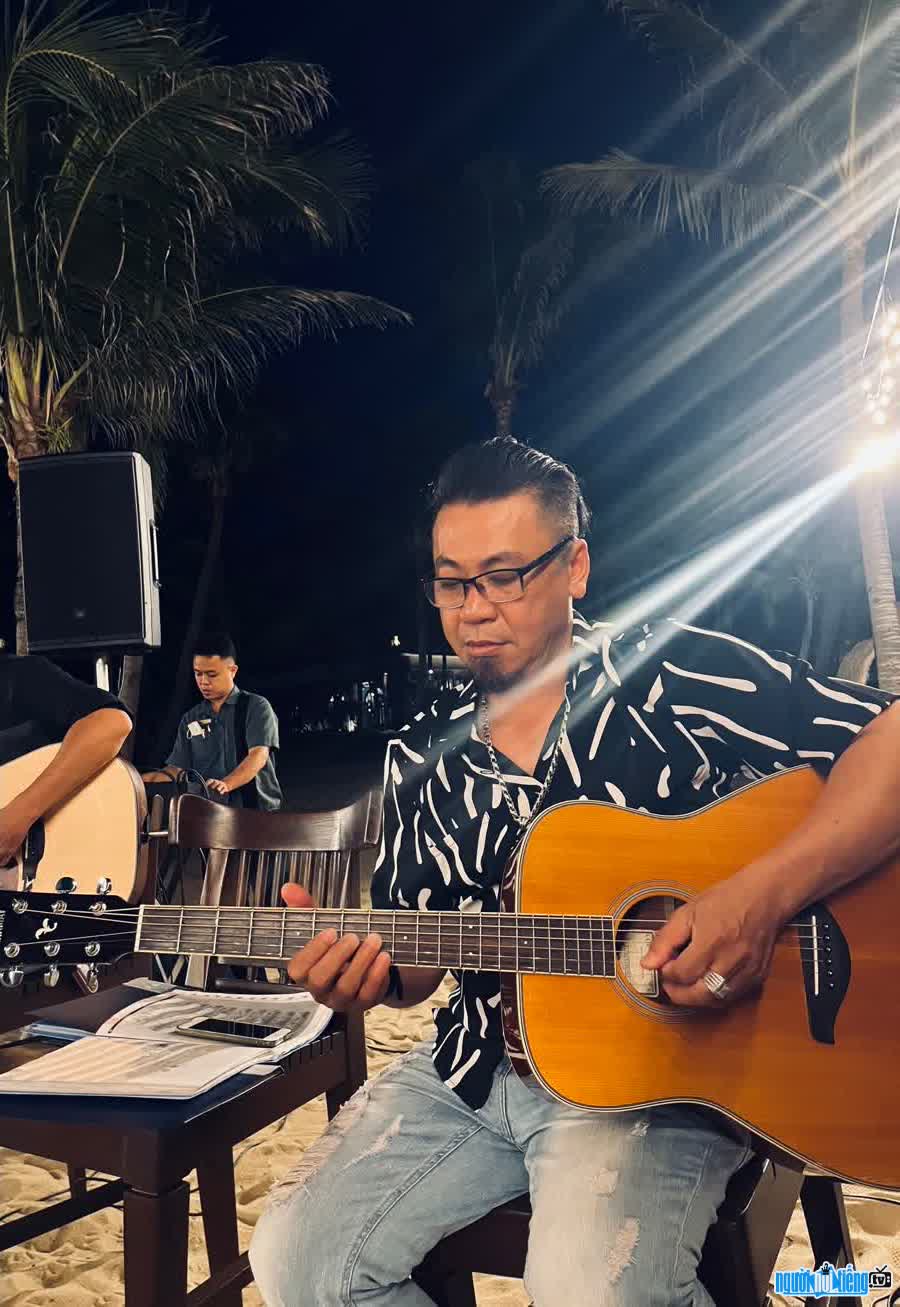