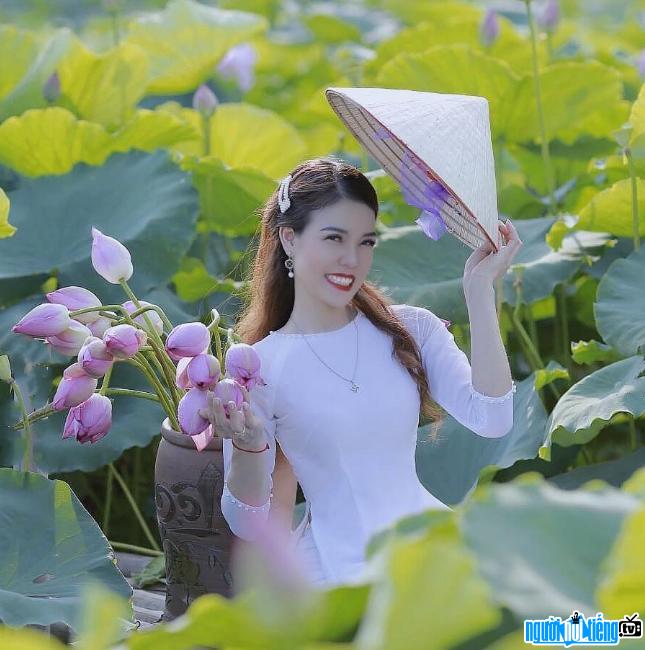 Who is Hoa Khoi Be Thi Bang?

Hoa Khoi Be Thi Bang was born in 1987, a Tay girl born and raised in Cao Bang currently Living is working in Hanoi. The beauty queen used practical actions to convey life energy to everyone around her.
Be Thi Bang graduated with a degree in Medicine, University Thai Nguyen, Bang went to Hanoi, rented a small motel and applied for a job at a clinic. The 24-year-old girl brings with her the dream of becoming a good doctor, being able to buy a small house by herself, and help her parents in the countryside. All plans for the future suddenly came to a halt after a car accident on the way home from work. Waking up on the hospital bed, Bang couldn't believe it when the doctor informed: "I have to amputate a right leg, the left leg is seriously injured, not sure how to keep it". During the hospital stay, Bang could only lie looking at the ceiling and cry silently, not knowing what his life would be like.
After being discharged from the hospital, Bang did not return to her hometown but determined to stay in Hanoi with the help of a younger brother. In her spare time, Bang often listens to people's confessions on a radio program, there are different happy and sad stories, but what this girl realizes is the love of the stories and the messages of radio audience. And then she thought about the feelings of the people around her, she seemed to have more motivation. After three months of trying to learn to walk, Bang was able to walk again and started to return to work.
After a period of returning to work, Be Thi Bang gradually got used to the job and had a stable income. She joined groups for the disabled and registered to attend the Crescent Moon Beauty Festival and won the beauty prize. With her own situation and from that shared understanding, Be Thi Bang has actively transmitted life energy to many people in the same situation, and also encouraged herself, trying to improve herself to have a better life. positive energy can spread to the community. Bang has participated in many charity programs and projects that help convey valuable messages in life to people with similar situations in particular and the community in general.

Summary of Be Thi Bang profile

Portrait of Miss Be Thi Bang 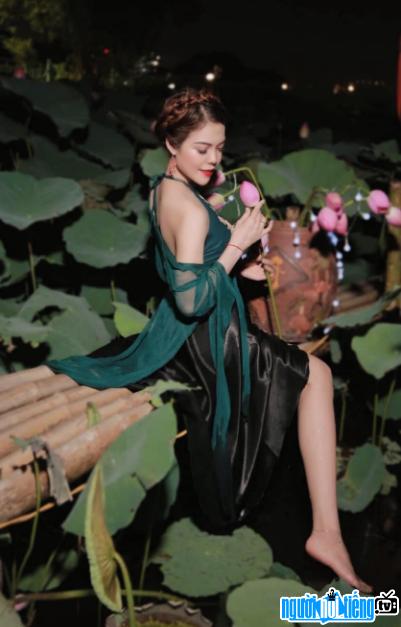 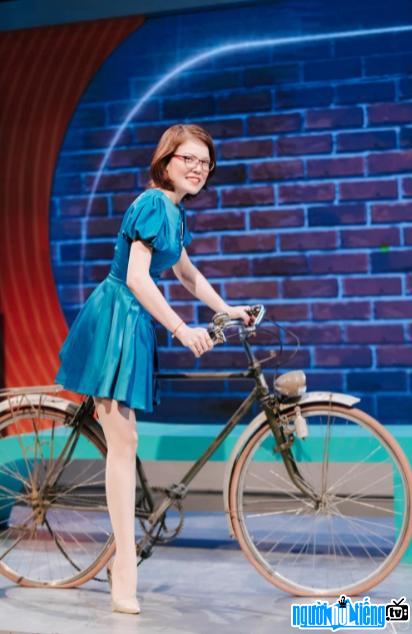 Picture of Miss Be Thi Bang with a bright smile 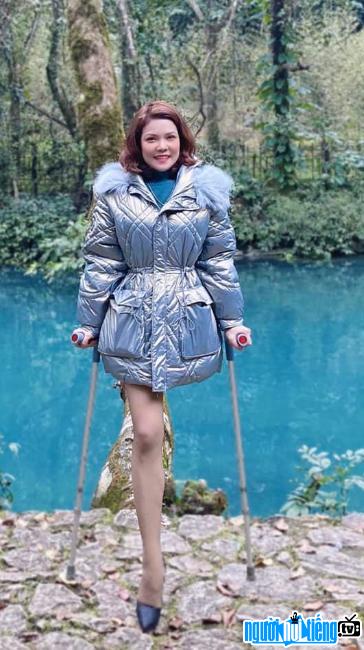 Be Thi Bang infomation and profile updated by nguoinoitieng.tv.
Born in 1987