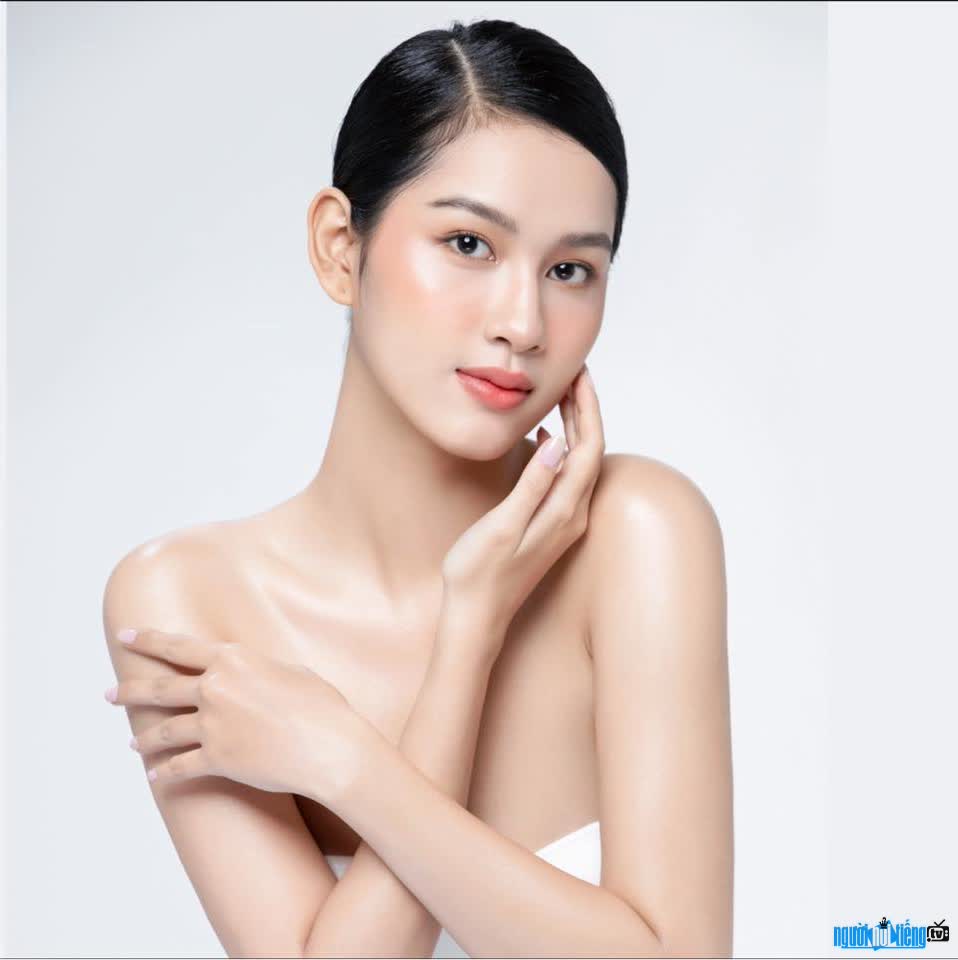 Who is Hoa Khoi Le Thi Tuong Vy?
Le Thi Tuong Vy is known when she was crowned Miss Student 2020, she was born in 2001, is a student at Southern Can Tho University, majoring in Tourism Management. She has a height of 1m76 and a three-round measurement of 86-64-93. Before becoming Miss Student 2020, Tuong Vy used to be Miss of Can Tho University of South. In the Miss Vietnam 2020 contest, Tuong Vy reached the Top 10 finalists, Top 5 Sea beauties, Top 5 most loved beauties and the title of Ao Dai Beauty. Besides, Tuong Vy also won the second prize of the AK shooting competition at Can Tho city. Therefore, she is also nicknamed "the shooting queen".
During the final round and award ceremony on the evening of January 19 in Hanoi, Tuong Vy burst into tears when the MC announced she won the top place. With this title, Tuong Vy received a cash reward of VND 200 million. Right when participating in the preliminary round, Tuong Vy was impressed by the outstanding. With a height of 1m74, she is the tallest contestant among the 41 finalists of Miss Vietnam Student. In the final round, after the performance of ao dai and evening gown, Tuong Vy entered the top 5, with 4 other contestants entering the behavioral contest. Received a question from People's Artist Tu Long about the phenomenon of Antifan, Tuong Vy confidently answered: "There is nothing wrong with Antifan but is helping idols and artists to recognize and overcome mistakes, thereby becoming good. than". The positive answer helps the female student of Can Tho University to score points with the judges.
Also after the final night, the 1st runner-up title belongs to the beauty Nguyen Tran Van Dinh, Foreign Trade University of Ho Chi Minh City, cash prize of 100 million VND. In addition, Van Dinh also received the female student of English eloquence with a prize of 30 million VND. The second runner-up is Le Thi Phuong Doan, City University of Industry Ho Chi Minh, the prize is VND 50 million. The organizers also won 6 sub-prizes including: Contestant who was voted the first prize on social networks, Student volunteering for the community, Talented student, Student wearing the best ao dai and Female contestant. English speaking students. Each prize is worth 30 million VND. 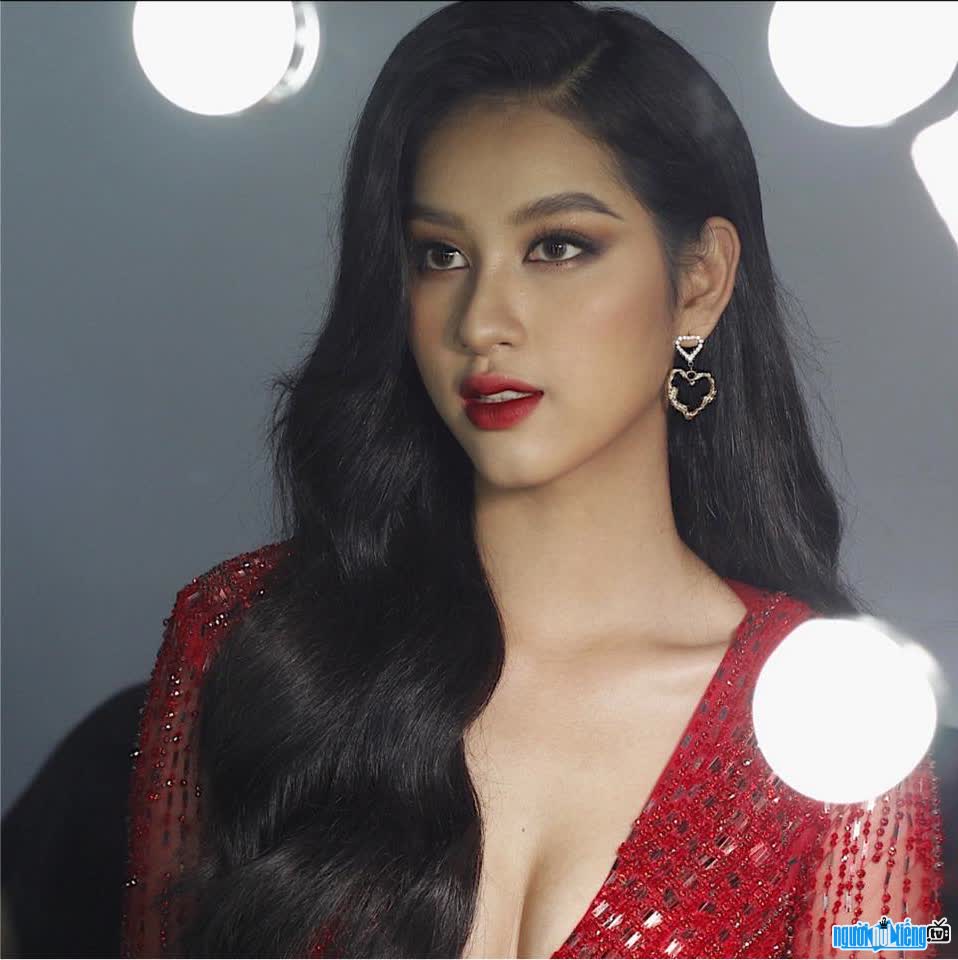 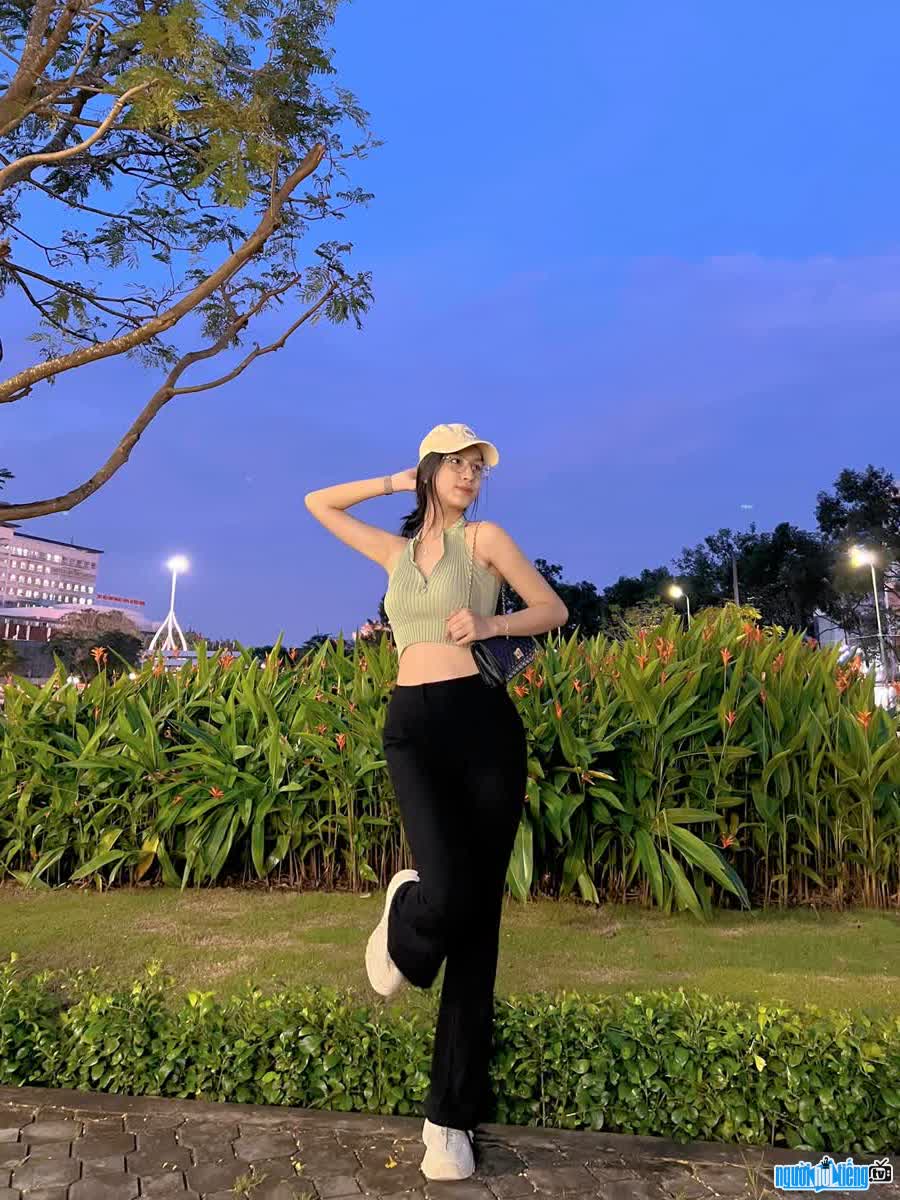