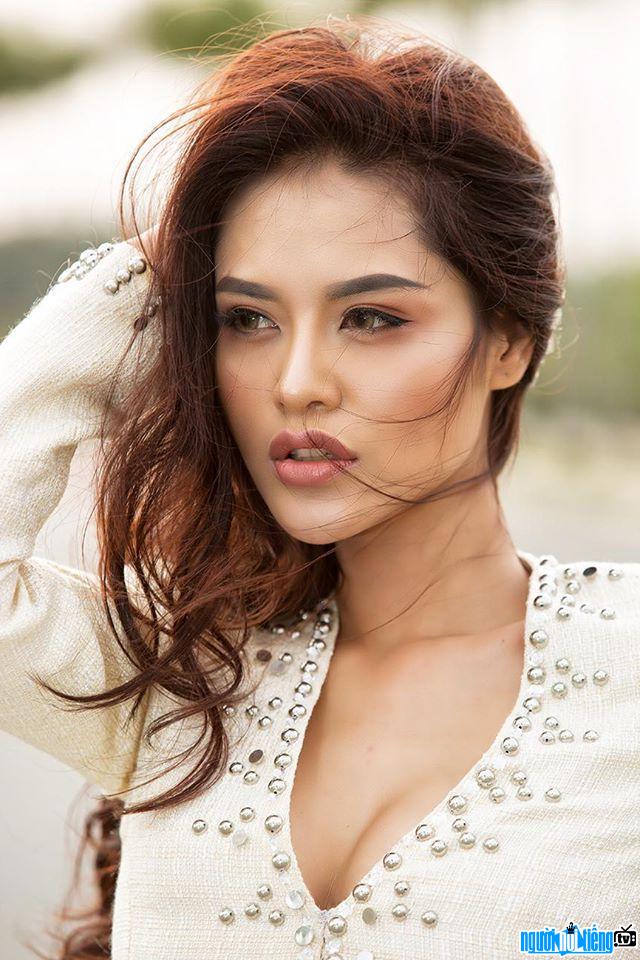 Who is Hoa Khoi Dy Kha Han?
Dy Kha Han's real name is Hieu Hoa, is Miss Fashion 2017. She was born in a family with 5 sisters, living a not well-off life. Possessing a beautiful face, height 1m73, body measurements 86-60-92, Kha Han is considered one of the talented beauties of Vietnam.
Recently, she participated in the Miss Vietnam contest. South World - Ms Vietnam New World 2018 was held in Canada. The final night of the Ms Vietnam New World 2018 contest has just taken place in Vancouver - Canada with the participation of many Vietnamese beauties around the world, in which Kha Han is the most outstanding contestant from Vietnam. Nam.
However, in the final night, Dy Kha Han suddenly fainted on stage during the coronation moment. Before that, because of having to travel a long way to Canada and preparing for the competition, Dy Kha Han's health was not good. She had just arrived in Canada and fell ill and had to lie down for half a day to be able to participate in the activities of the Organizing Committee. However, after that, she gradually regained her health and did her best to pass the contest sections. The incident of fainting during the coronation moment made Kha Han feel very regretful that she had inadvertently affected the coronation moment in her life.
Dy Kha Han was quickly taken to the emergency room. The person in charge of communication of the beauty said that Dy Kha Han had a history of stroke from the age of 9, so her health was quite weak, along with having to participate in many activities, and by the final night, she was exhausted.
After the Ms Vietnam New World 2018 contest, I hope that Kha Han will actively participate in social activities and succeed in her career. 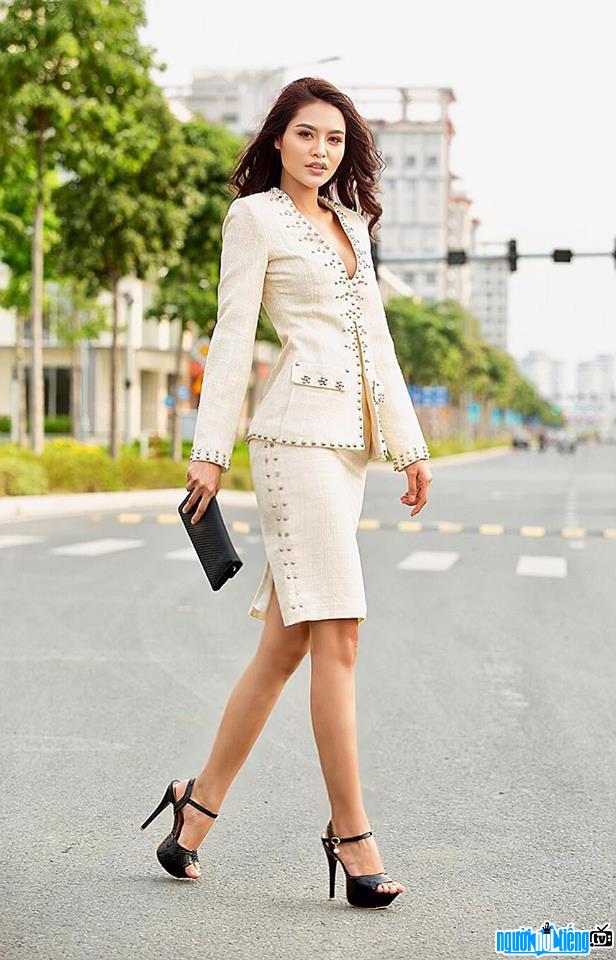 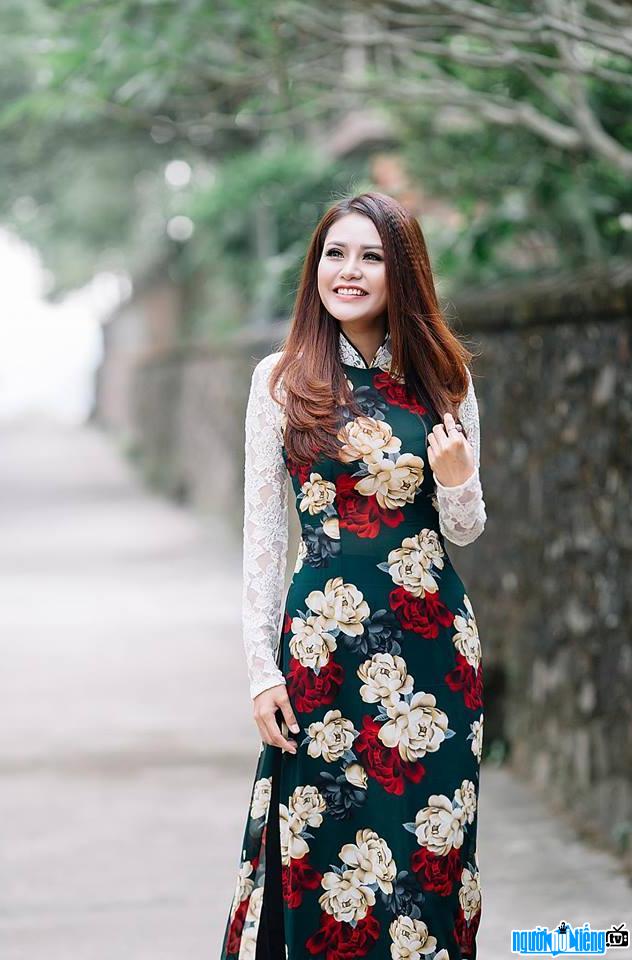 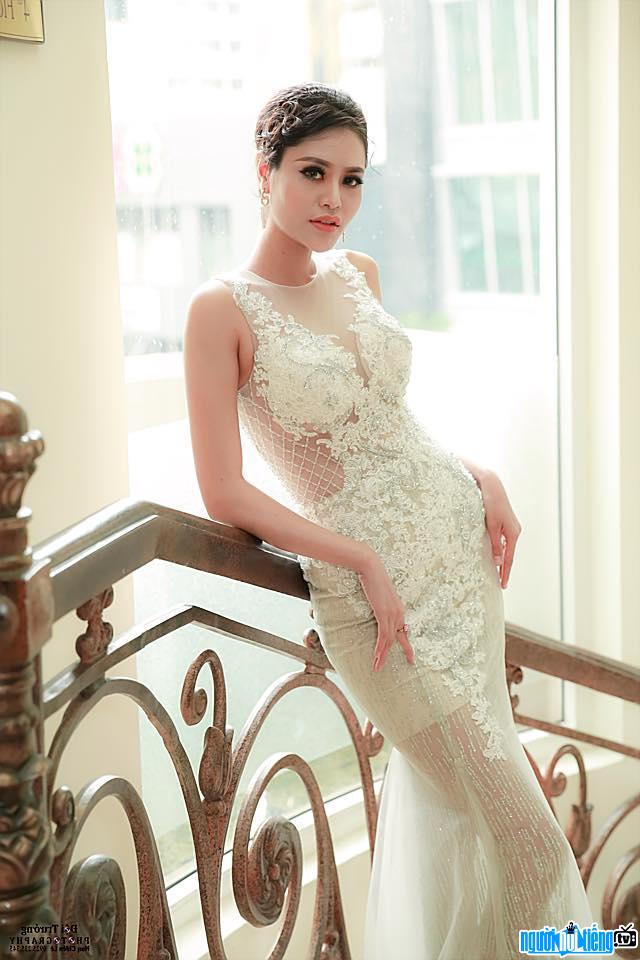 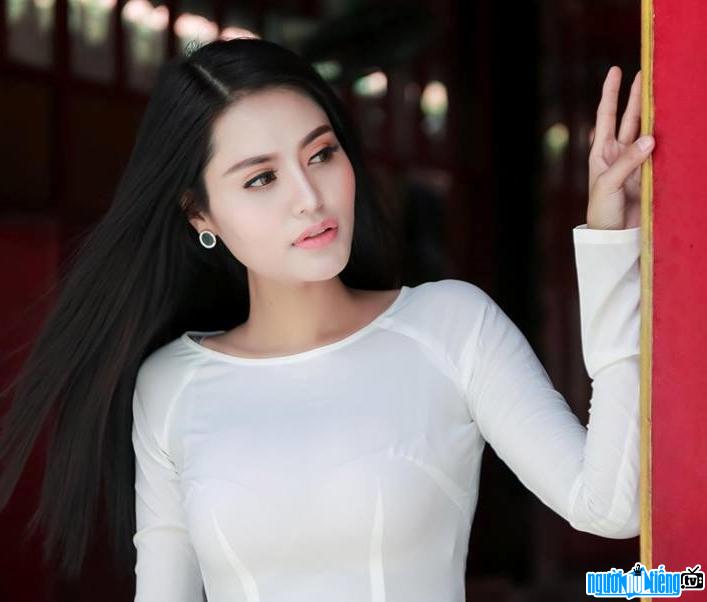