Who is Hot boy Denis Dang?
Denis Dang, whose real name is Dang Duc Hieu, is a young model and actor loved by young people. This 9X guy is quite successful with photo manipulation in Vietnam. It is known that Hieu graduated with distinction from the Faculty of Finance and Banking at Hanoi Foreign Trade University. In addition, he also received a master's scholarship in France. Hieu also won a number of other awards such as: Top 5 Promising Young Photographers 2013, Young Talented Student Face 2012, First Prize, Student Good Voice 2011...
Dang Duc Hieu is a pioneer. in the photo manipulation (surreal) movement in Vietnam. Every picture that Hieu makes contains a story or something he has experienced in life, sometimes it is just a temporary emotion. Hieu is always a person who works with a plan and science to achieve success. Before working, Hieu needs to determine short-term or long-term goals. After that, the guy will consider what to prioritize first, what to do later. When he started working, Hieu often focused his mind on work.
Although he received a master's scholarship at HEC Paris University in France, because he wanted to prepare things more firmly, Hieu postponed his plan to go back to school. The guy decided to stay in Vietnam to experience more working experiences here. With a passion for art and determination that he will not give up even if he studies abroad, Hieu aims to be the model of a versatile guy who can transform in many roles to make the audience not forget him.
The guy is preparing to set up a funny cooking YouTube channel. Although he does not consider himself a talented cook, Hieu always brings many ways to cook delicious dishes for everyone. The spirit of this Youtube channel is fun, freedom, and excitement for men who love to cook.
Recently, Denis Dang surprised netizens with his outstanding acting in the show. Male's new MV singer Nguyen Tran Trung Quan, MV "Tear color". The guy who plays the main male character and the female lead is photo model Quynh Luong. Denis Dang and Quynh Luong are considered by the online community as a couple with good acting, although Denis is 3 years younger than Quynh.

When was Hot boy Denis Dang born?
Denis Dang birthday 24-6-1993 (at the age of 29).
Where is Hot boy Denis Dang's birth place, what is Zodiac/Chinese Zodiac?
Denis Dang was born in Nghe An, of Vietnam. Mr working and living in Ha Noi, of Vietnam. Mr, whose Zodiac is Cancer, and who Chinese Zodiac is The Rooster. Denis Dang's global rank is 55130 and whose rank is 149 in list of famous Hot boy. Population of Vietnam in 1993 is about 69,64 millions persons.
Celebrities born in:
/ 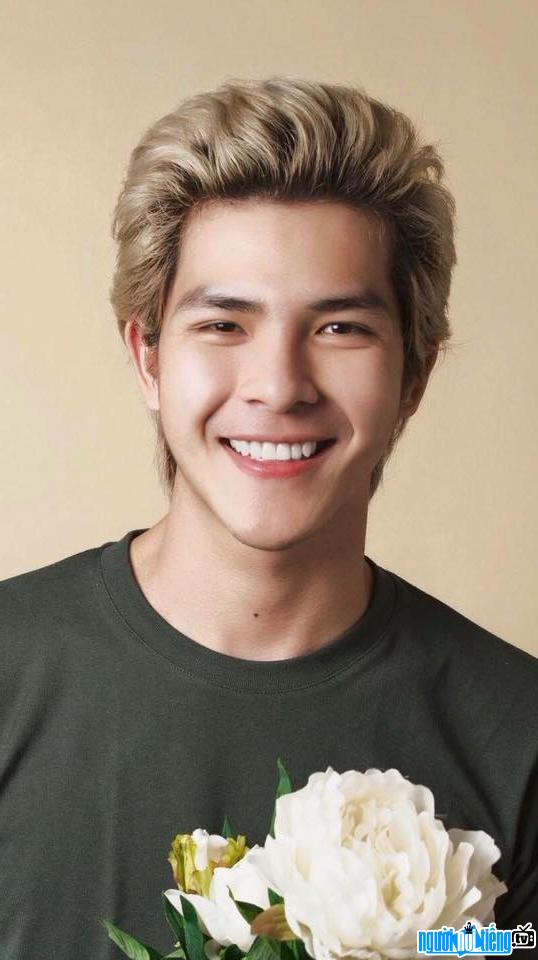 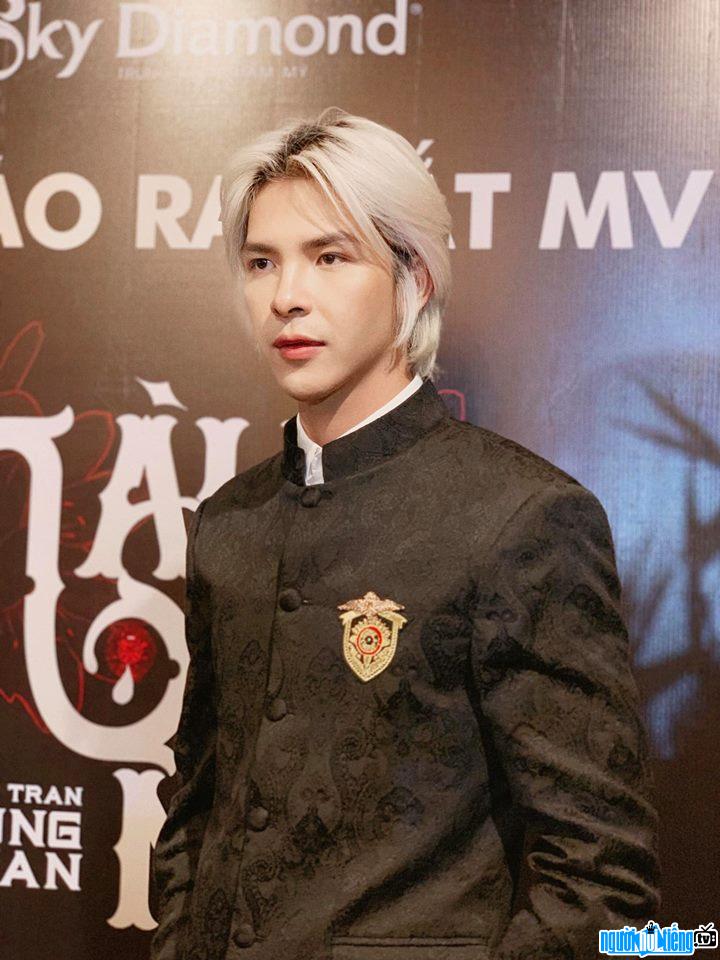 Image of hot boy Denis Dang at an event

Events in the world in the birth year of Denis Dang

Denis Dang infomation and profile updated by nguoinoitieng.tv.
Born in 1993