Who is Hot girl An Japan?
An Japan named Le Ngoc Hoai An is currently a student at the Spanish Faculty of Hanoi University. Possessing a baby face, talking eyes and an approachable smile, a female student from Le Quy Don High School emerged as a phenomenon, as a model appearing in many fashion photos of many brands / Outside of school. episode, 9X is also the owner of a fashion shop and participates in many other jobs such as making short films, modeling photos, playing music videos and MCing the show "O Mai World"... An Japan as a school ambassador. Move it contest 2013.

The beauty of An Japan is considered by many to be quite Western. An Japan shared that singing is one of her personal hobbies and long-standing passion. In addition to studying at school with a major in Spanish, she also tried her hand at business when opening her own fashion shop. An Japan is also loved for possessing a sweet and attractive voice when covering international songs and sharing them online. Surely those who love An Japan have not forgotten the cover of 2NE1's song "Lonely", which made everyone extremely impressed and surprised.
Along with her friend hot girl Quynh Anh Shyn, An Japan is currently the hot model of the fashion contest. X-gen for models, stylists and photographers is causing a fever in the online community.
Besides, An Japan also tried her hand at the role of an actress. Recently, a short film drawing the way for teenagers to fail college called Life of a simple is a topic that many teenagers pay attention to, this is also a great motivation for the hot girl in the first movie.

Japan is a rare hot girl who is always secretive in both her private life and love affairs.

Summary of An Japan profile

When was Hot girl An Japan born?
An Japan birthday 19-7-1996 (at the age of 26).
Where is Hot girl An Japan's birth place, what is Zodiac/Chinese Zodiac?
An Japan was born in Ha Noi, of Vietnam. Ms, whose Zodiac is Cancer, and who Chinese Zodiac is The Rat. An Japan's global rank is 1257 and whose rank is 48 in list of famous Hot girl. Population of Vietnam in 1996 is about 73,16 millions persons.
Celebrities born in:
/

Portrait of Hot girl An Japan 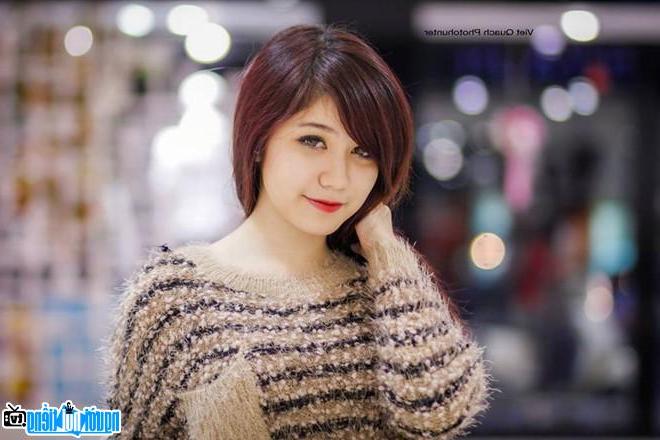 A new photo of An Japan- Famous hot girl Hanoi-Vietnam 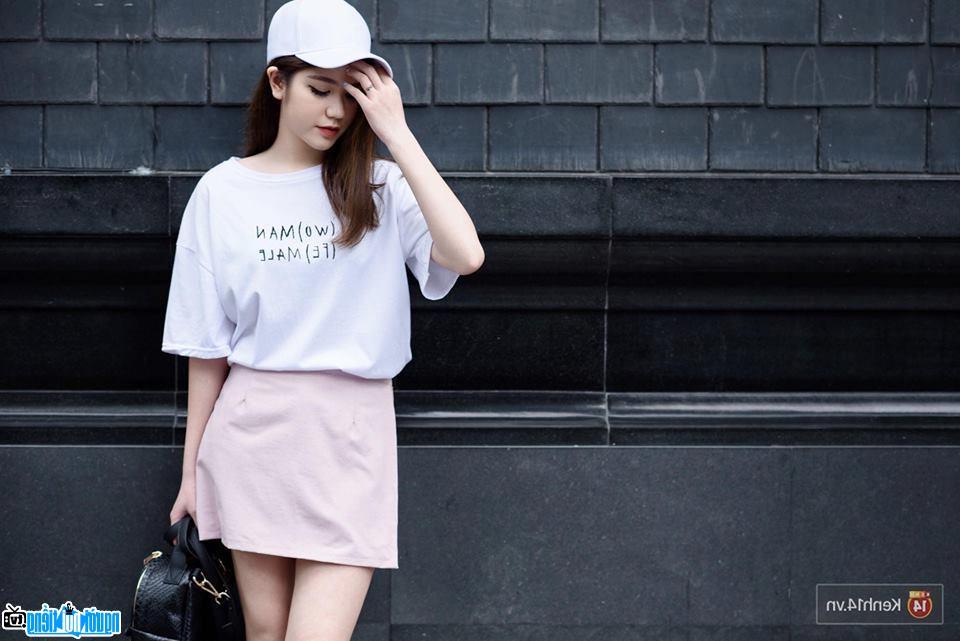 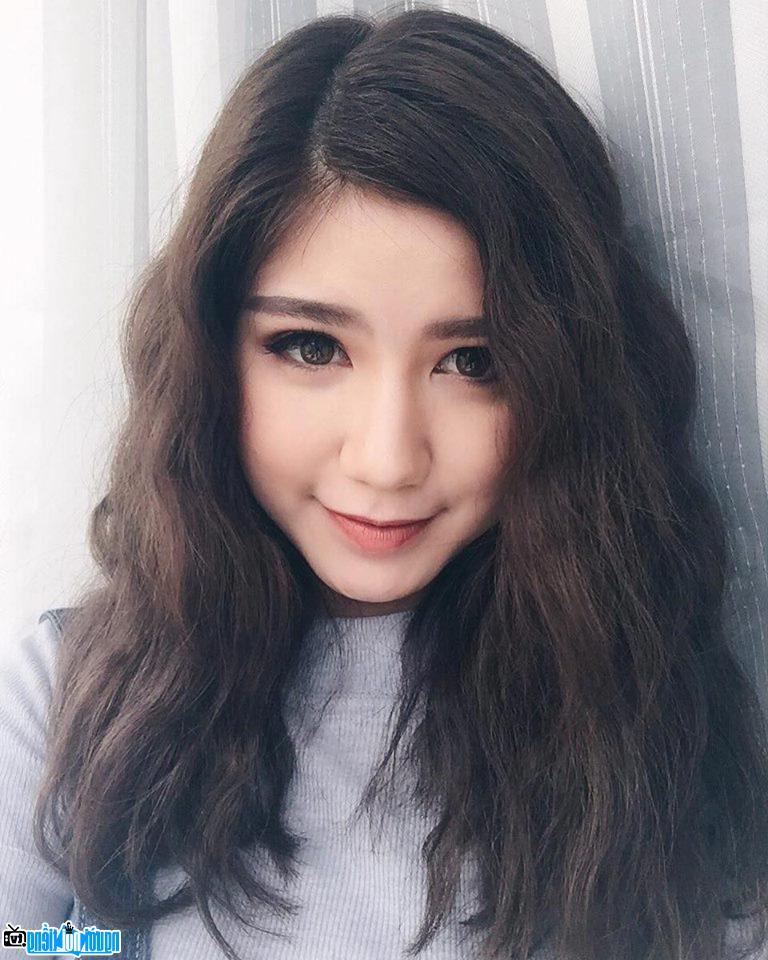 A portrait image of Hot girl An Japan 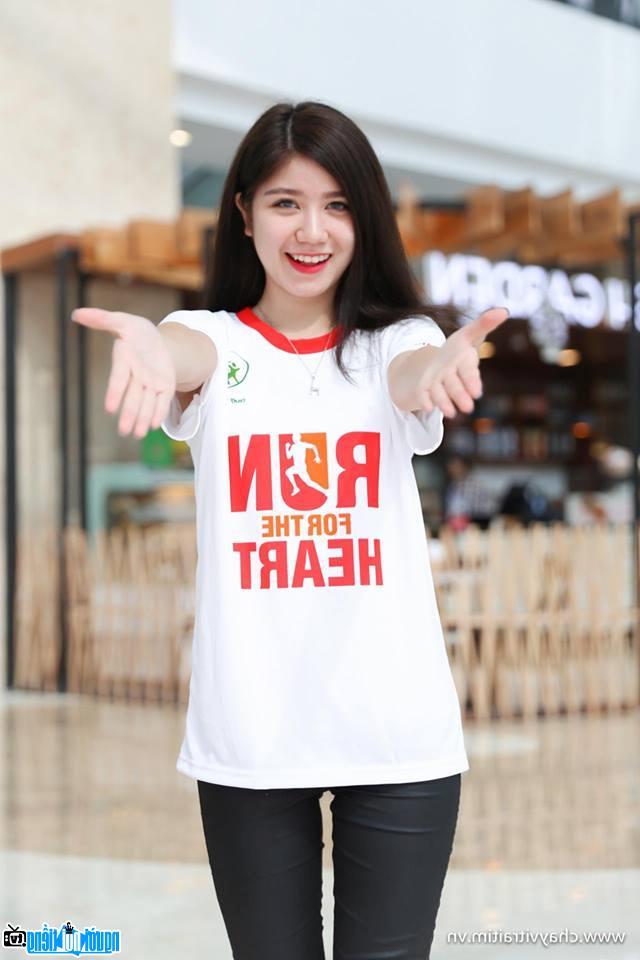 Portrait of An Japan 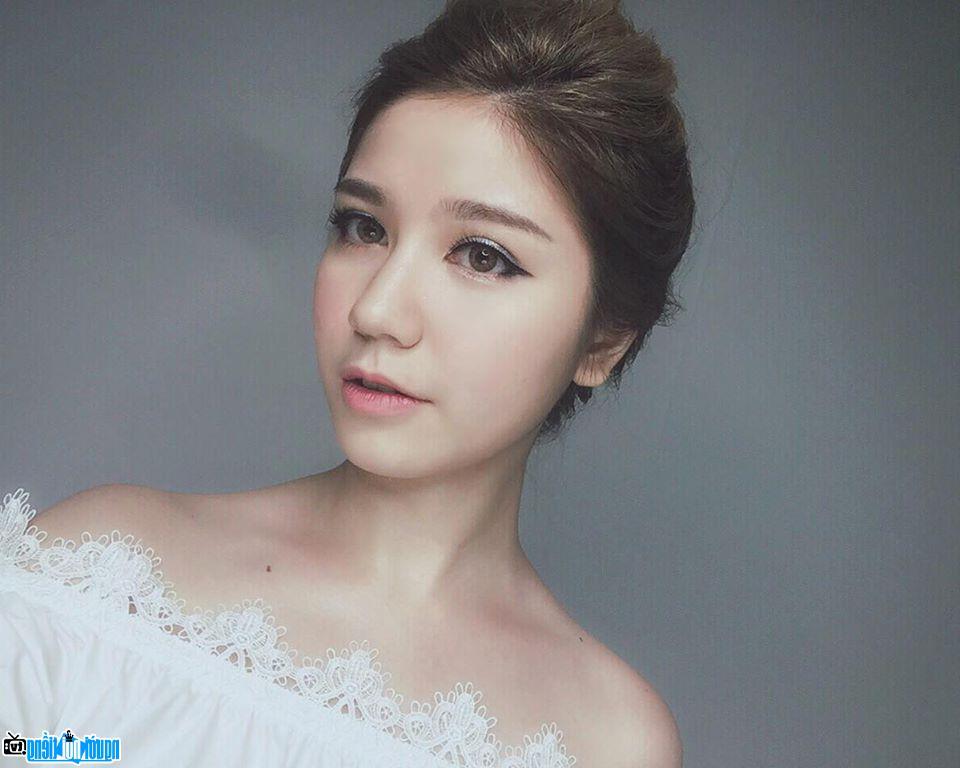 Events in the world in the birth year of An Japan

Note about Hot girl An Japan

An Japan infomation and profile updated by nguoinoitieng.tv.
Born in 1996